Harry’s Café de Wheels is perhaps Sydney best-known food icon. Founded in 1945 by Harry “Tiger” Edwards, it started off as a food caravan and, although basically stationed near the gates of the Woolloomooloo Naval Yard, a city council ordinance at the time required all food caravans to have to move a minimum of 12 inches each day - which it did, to and fro the same spot.

Harry’s meat pies were the stuff of legend and, through the decades, had seen countless celebrities, both local and foreign, come to sample its offerings. Marlene Dietrich, Frank Sinatra, Robert Mitchum, and Elton John were amongst them. So was Colonel Harland Sanders, who was said to eat 3 pies topped with mushy peas whilst leaning on his walking stick. A photo of him munching on one of those pies is still posted on a wall at the original Woolloomooloo outlet, now on a permanently-fixed structure, whilst the 1945 caravan is now displayed at Sydney’s Powerhouse Museum. 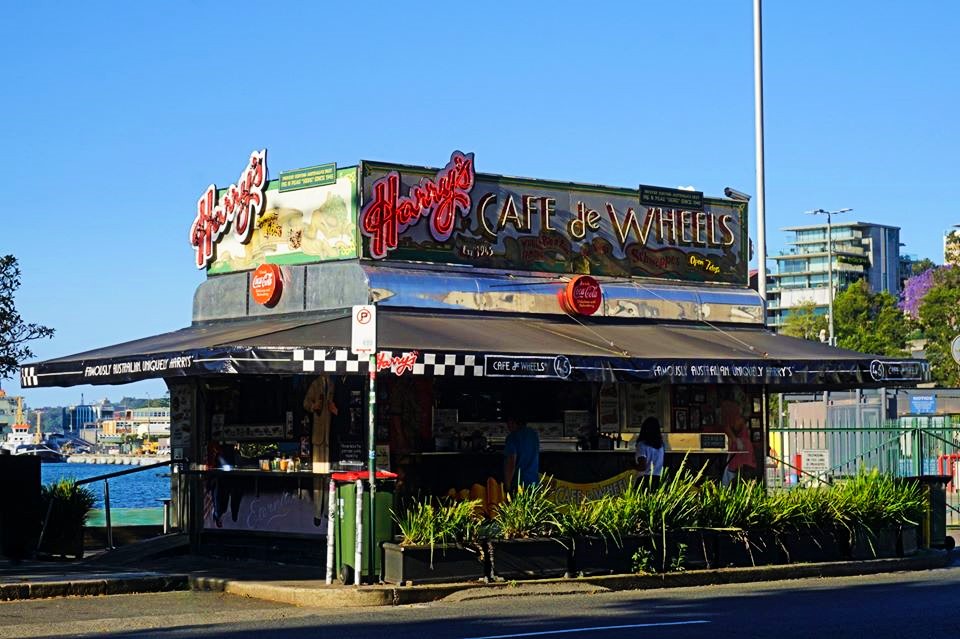 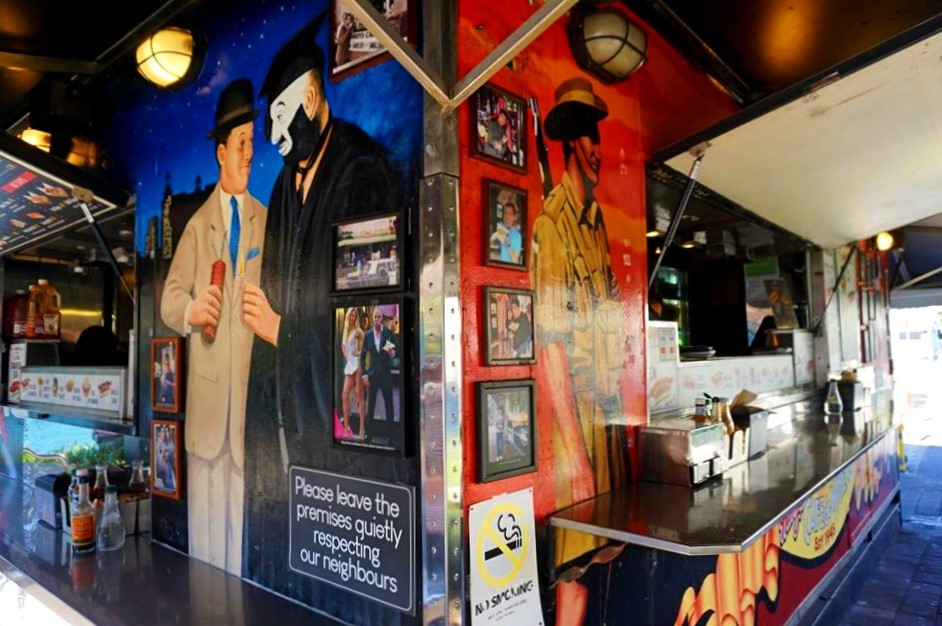 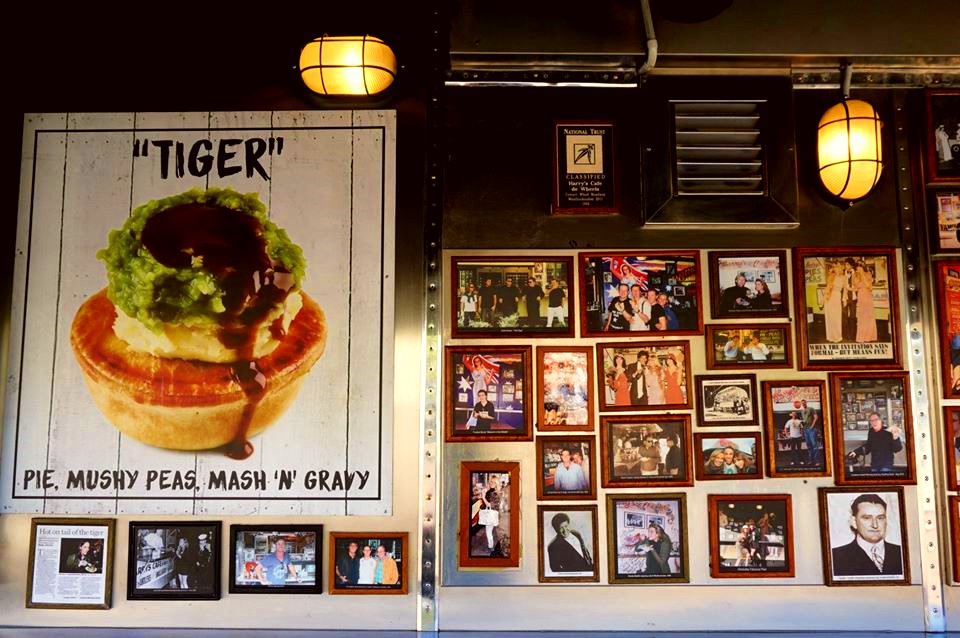 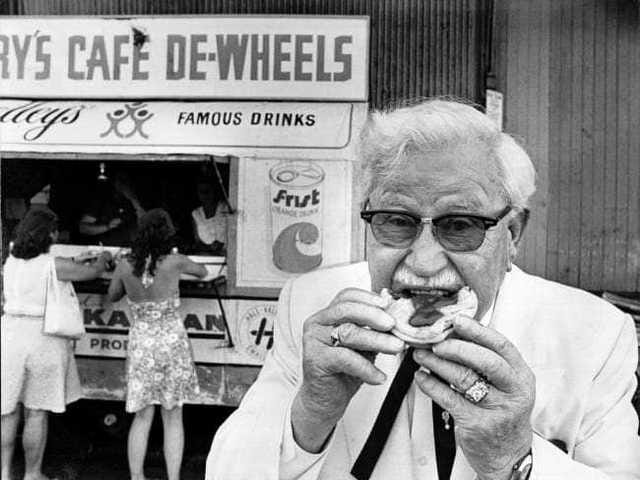 My first time at Harry’s Cafe de Wheels was back in the 1980s when I visited Sydney with a bunch of my university mates from Perth, Western Australia. For many years, one goes to Harry’s after a night of partying, and join a long queue in front of the food caravan at 2am in the morning. We’d smother the tops of our meat pies with tomato sauce (ketchup), and it would be the best pie one would ever had. Mind you, during my student days, I ate meat pies practically every day at lunch.

These days, the bestseller at Harry’s Café de Wheels is the Tiger Pie, a relatively “new” addition to its menu, as I did not see that during my visits in 1983-87. The Tiger Pie, named after Harry “Tiger” Edwards, is an Aussie meat pie topped with mashed potatoes and mushy peas, which the server would then make a small indentation on top and fill it with brown gravy. It’s be accompanied by probably the best fat chips in the city. 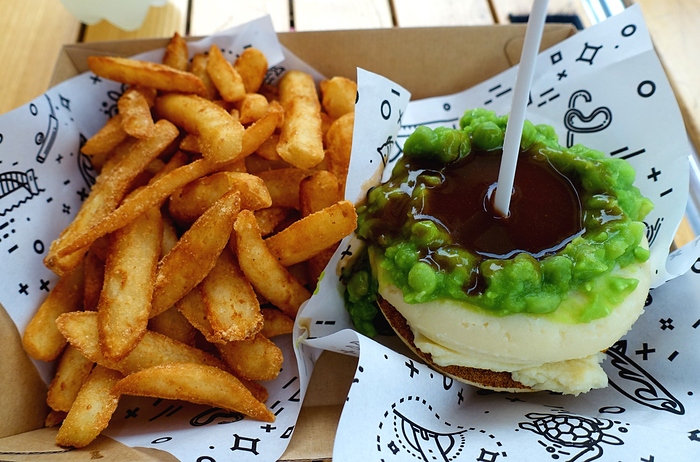 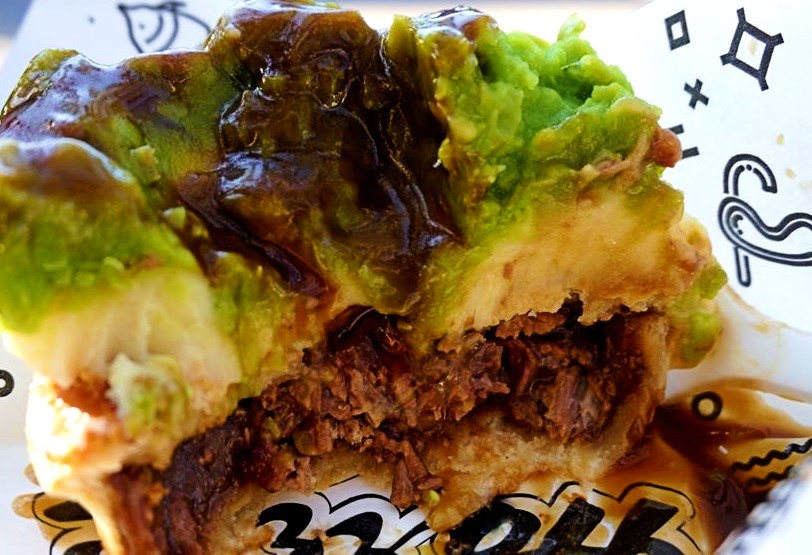 I’d visited Sydney around 50 times in the past 3 decades, and I’d never missed a visit to Harry’s Café de Wheels, ever, in any of the visits. My last visit here was last Thursday, and the pie tasted as good as ever. 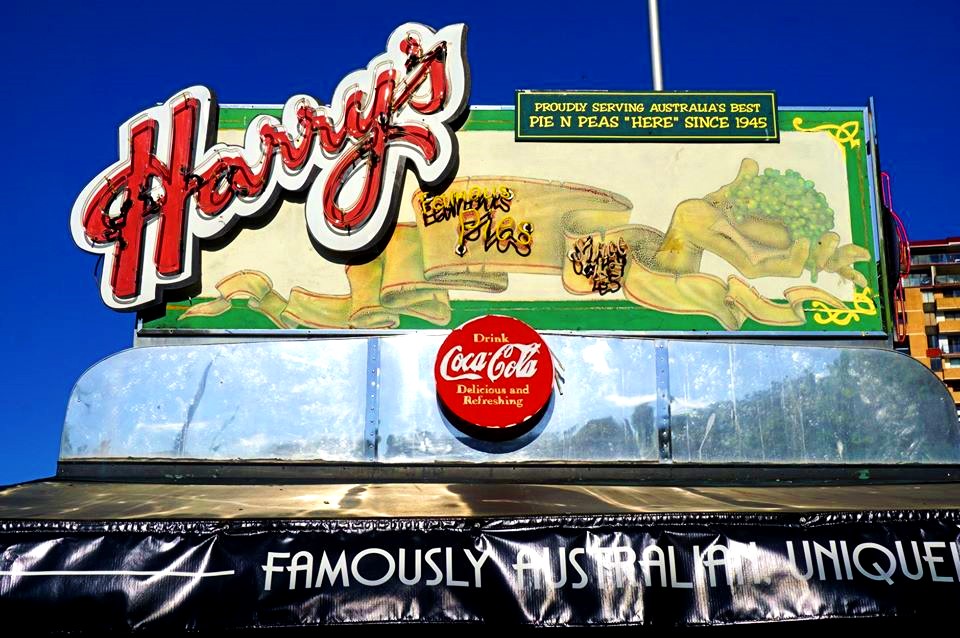 One of my other faves there is their Cornish pastie, filled with beef and potatoes/onions. 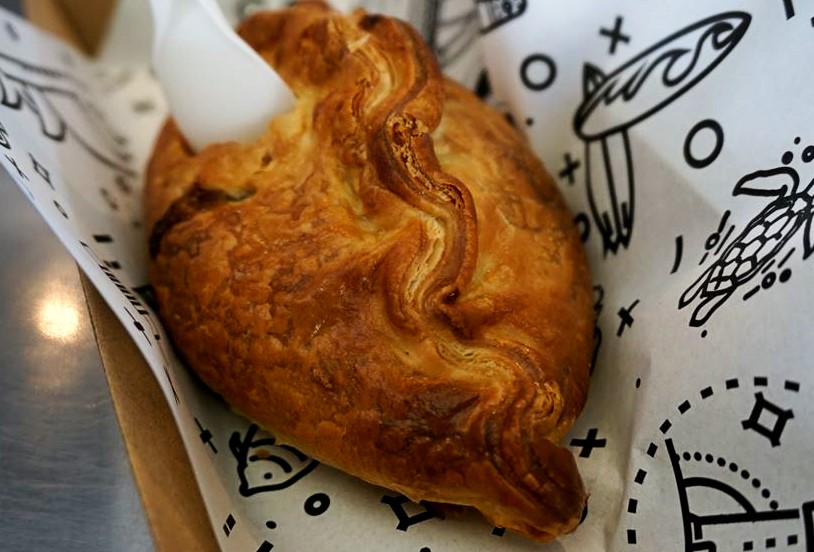 Some of Harry’s Café de Wheels’ other branches in the city, like the one at Darling Harbour, has good seating arrangements, unlike the original at Woolloomooloo, which has attained a cult-like status somewhat akin to the original Starbucks at Pike Place Market, Seattle. 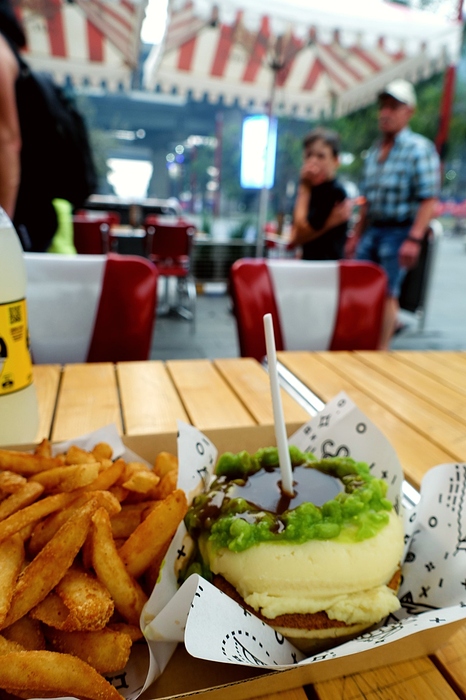 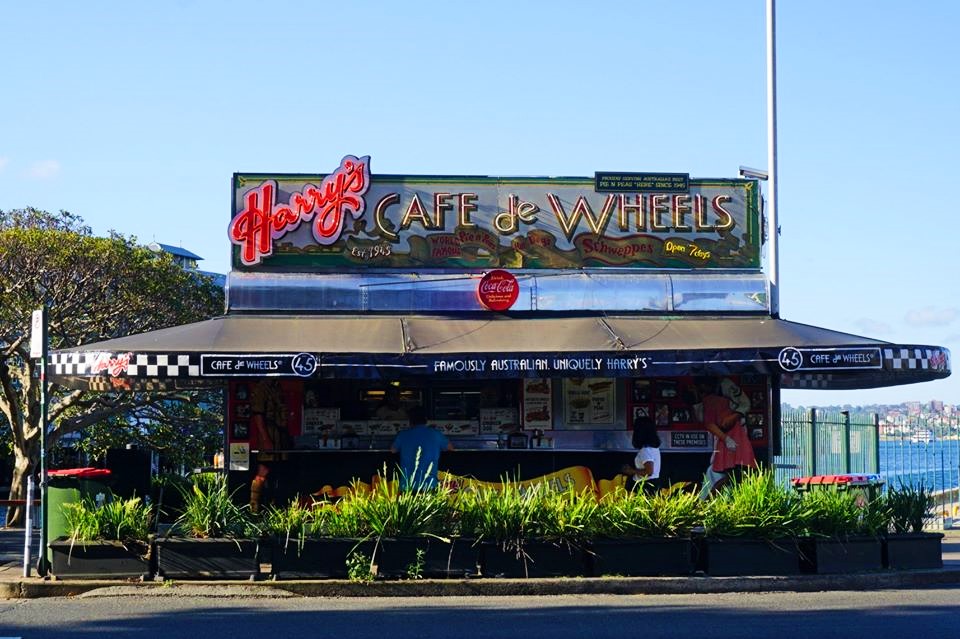 As you know, I come from the north of England, so the concept of pie and chips is hardwired into my DNA. And that photo is of good pie & chips!

And that photo is of good pie & chips!

I can eat this every day.