Sungai Bakap is a little town about 40 minutes’ drive from Penang island across the Penang Bridge. The town was founded in the mid-19th century by a Chinese pioneer, Kee Lai Huat, and located near a large sugar plantation which he’d set up called Val d’Or (he’d given his new property the name after buying what was largely an uninhabited swampland from a Singapore-based Frenchman, Donadieu). Today, the whole place looked rather stuck in a time-warp - resembling a movie set out of “Crouching Tiger, Hidden Dragon”.

Sungai Bakap these days is also well-known among foodies for Wah Seng’s roast ducks. Founded by Cantonese sojourner-turned-settler, Tang Ah Lek, 95 years ago, his grandchildren and great-grandchildren today run the popular eatery that is located on Sungai Bakap’s main road: and they still roasted their ducks over charcoal fires, “the old way”. 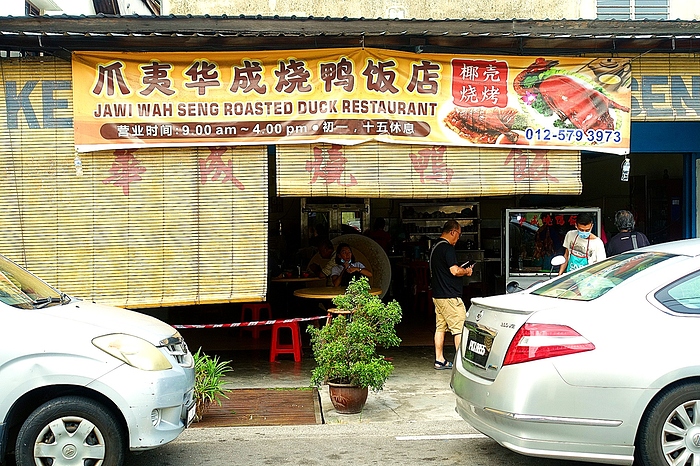 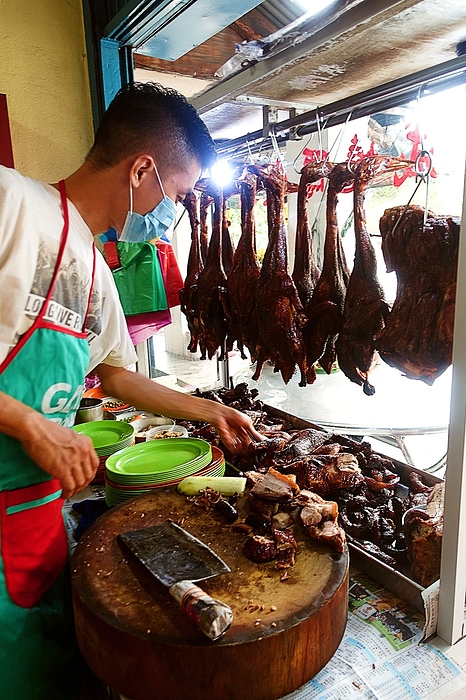 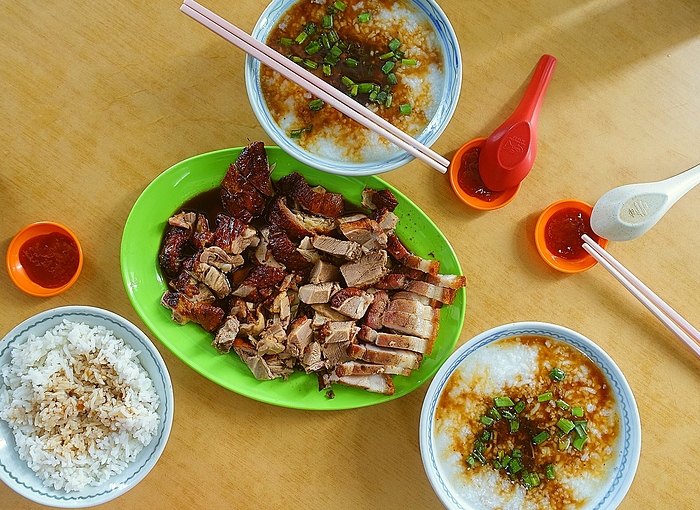 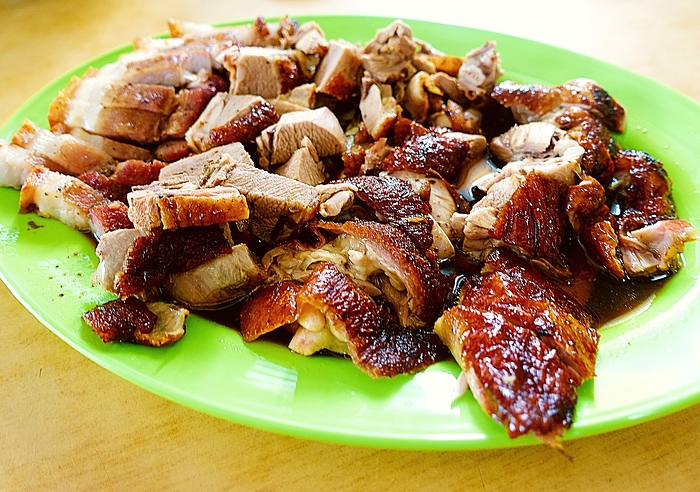 Besides the roast duck, one can also opt for crackling-skinned roast pork belly, which the server would chop and put on the same communal serving platter: 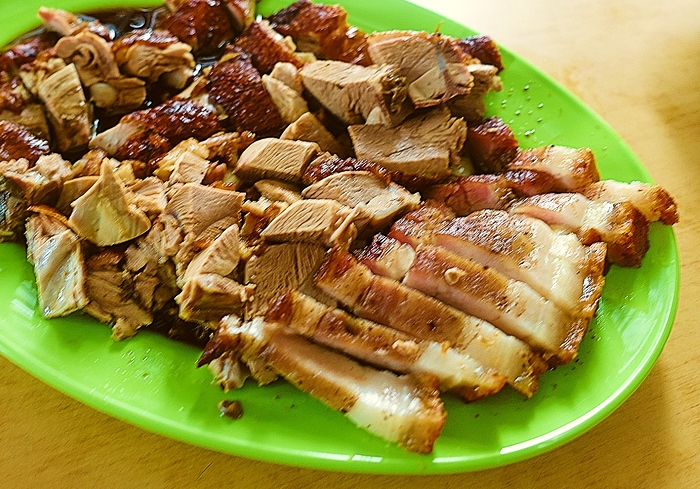 The roast duck & pork are usually served with either steamed rice (which I prefer), or with rice porridge (which my two dining companions opted for). 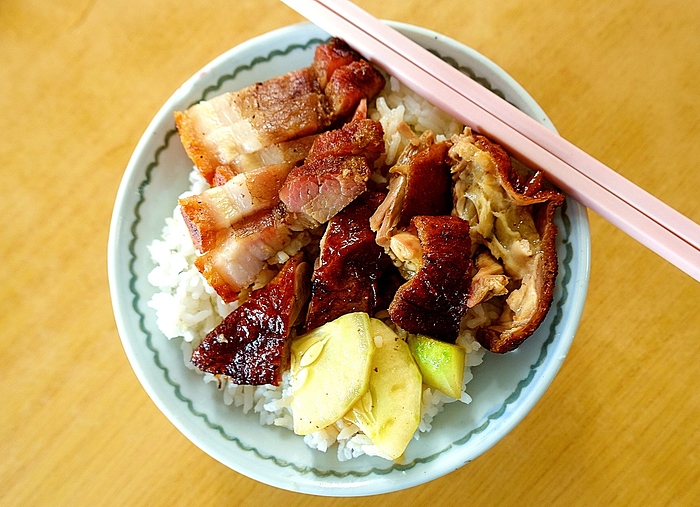 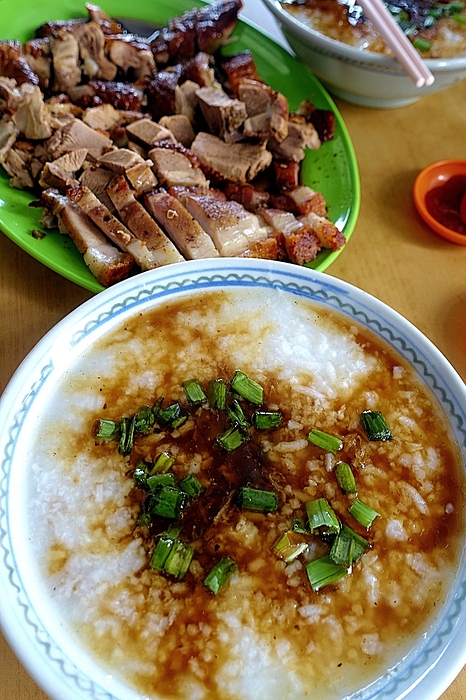 Wah Seng operates daily, 9am till it sells out, usually by 2pm.
However, it closes on the 1st and 15th day of each Chinese lunar month. In Malaysia (as in countries with a large Chinese populace), where quite a few traditional Chinese eateries follow the Chinese lunar calendar, we needed to pay attention on their closing days. And as per my dual (Gregorian and Chinese) calendar which I kept hanging on my kitchen wall, Wah Seng will be closed this Sunday, 5 July, which corresponds to the 15th day of the 5th Chinese lunar month. 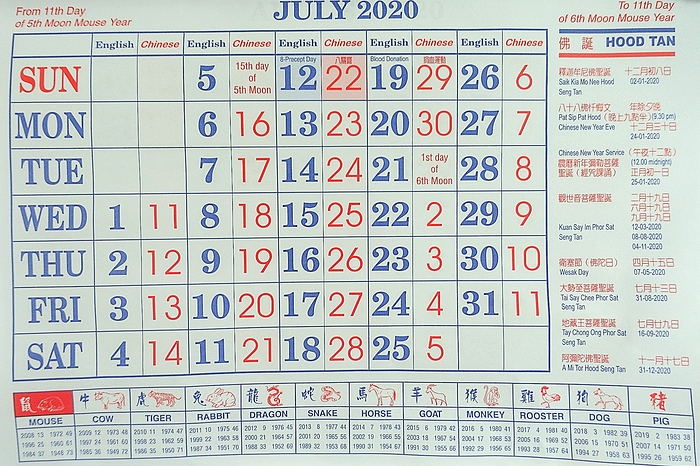 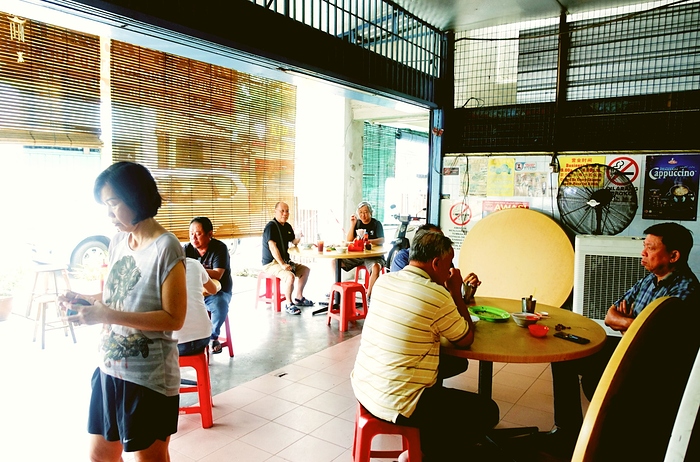 Haven’t met a (Chinese) roast duck I didn’t like. So glad I went to Hong Kong again a year and a half ago.

So glad I went to Hong Kong again a year and a half ago.

I’d not been to HK for ages!
Am quite upset over what’s happening there now - with the enactment of China’s repressive laws and controls over the territory, it’s the end of HK we know and grew up with.

roasted their ducks over charcoal fires,

Can it possibly get better than duck roasted over charcoal?

As for HK, the cynic in me says that the UK government has made a dramatic offer of resettlement - and one it will find a way of not delivering on.

As for HK, the cynic in me says that the UK government has made a dramatic offer of resettlement - and one it will find a way of not delivering on.

Of course not, who in the right mind would offer a possible 3 million aliens immigration/citizenship rights?!

who in the right mind would offer

Well, the offer was made …

Well, the offer was made …

In a moment of overreaction … and temporary insanity.

We passed by Wah Seng after breakfast yesterday when one of my friends decided to buy some of its famed roasted duck’s webbed feet, with duck-liver and wrapped with duck’s intestines: 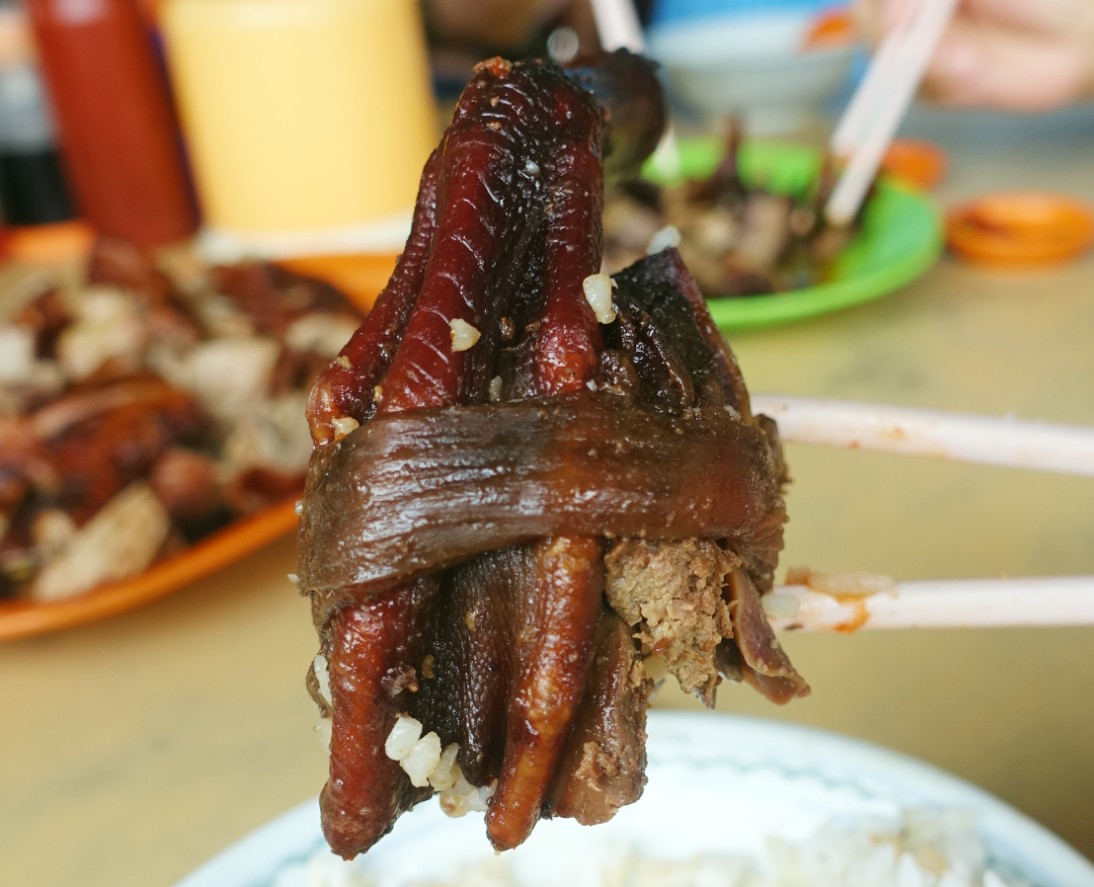 I was given three of these. Since I don’t really relish gnawing on duck’s feet, I used them to cook duck porridge today: 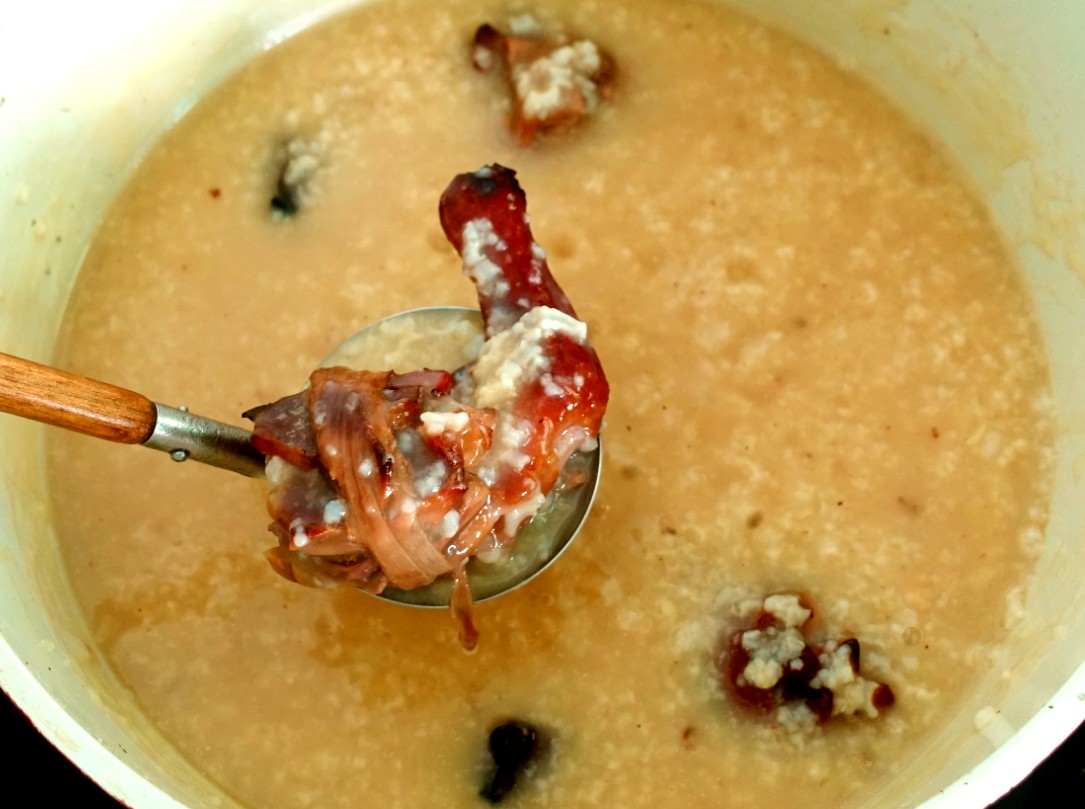 I quite liked the outcome: the duck’s feet, liver and intestines had tenderised from the cooking, and their roasted flavours had permeated out into the rice during the slow-simmering process giving the cooked rice porridge a nice , smokey aroma.

Not the first time. In the 90’s, a smaller selection of HK families were offered UK passports after the signing of the famous Sino British agreement of hangover by Thatcher with Deng Xiaoping.

Right now, many countries made this offer as well in the 5 Eyes, as well as more special cases in US.

hangover by Thatcher with Deng Xiaoping.

I smiled at your Freudian slip. Or maybe it was intentional?