Stuff at my HEB Houston

Crawfish are back! They insist sack only in the ad but they usually sell them buy the pound. We’ll see.

They’ve had Malpeque oysters for1.25 each. I bought four but could only shuck one and gave up on the others and coaxed them open in the toaster oven. Good but not great as the raw one I opened.

They have the usual compliment of Gulf shrimp and farm raised which I won’t touch.

We’re shrimped out and haven’t had any in many months although with Lent coming up I’m sure I’ll be cooking some for the Wifeacita.

I found this product on a refrigerated end cap in a remote HEB. I haven’t seen it in MY HEB but I’m going to look because it was delicious, really creamy and well seasoned. Keeps in the fridge several weeks. 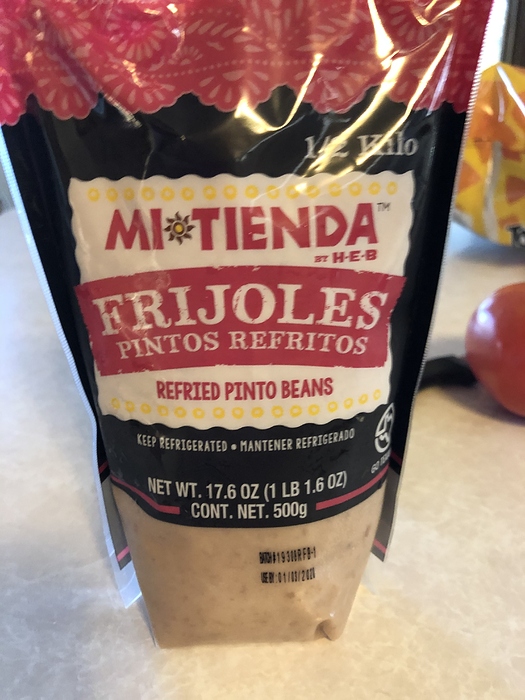