Bottom line: Come for the tasty meat, stay for the pastry-esque tostada.

Seeking out a new lunch spot whilst hungry can lead to a miniature, fleeting version of the kind of disappointment usually encountered when making poor life choices. Thankfully today was not one of those days. I was pleasantly surprised to find that Street Taco on 9th (b/w Mission and Market) serves up pretty good Mexican, if somewhat unimaginative on the flavor side.

The Food: As I had no idea what to order, I went with the most unfamiliar thing on the menu - a “street bowl” with a choice of meat, beans, cheese, guacamole, lettuce & salsa. The “bowl” was constructed out of a flour tostada and was undoubtedly the standout of the meal. It was basically pastry. Layering was evident, perfectly baked and with a nice, crunchy lightness. The tostada transformed the street bowl into a savory Mexican tart, and I would return just to taste it again.

For my meat I chose the alambres, a concoction of beef, peppers and bacon that I had never tried before. It was very well seasoned and tender. I was immediately struck by the smokiness of the beef and a light flavor of charcoal. The peppers and bacon were probably stewing together for a while beforehand as the peppers retained a lovely saturated fat mouthfeel. The bacon could’ve been a bit more finely diced for my taste, but it didn’t overwhelm the dish - the beef was still the star of the protein show.

Toppings were nice but not stellar. The guacamole was a bit salty but otherwise good. The cheese and lettuce added some nice textural elements. The salsa, ironically, didn’t taste like much even though I ordered the spicy version. It did add just a bit of welcome acidity. I should have asked for a couple lemon wedges. Pickled onions or peppers would have really elevated the dish to something special.

The black beans were the only forgettable part of the meal. They were well cooked and didn’t interfere with the texture of the other ingredients, but they had zero flavor and didn’t seem to add anything other than roughage. They were also a bit out of proportion and had a 1:1 ratio with the meat. They could have reduced the beans by 50% and had a much better dish. On my next visit I’ll go with the refried beans and see if that improves things.

Value: For $11 after tax this was a bargain. The portions were generous and there was plenty of protein. The tostada was excellent and worth a few bucks on its own. It’s more expensive than the neighboring burritos but without the rice it’s not a carb bomb either. This is a nice option if you’re looking to avoid the wan futility of a “burrito bowl.”

I have no idea if the offerings resemble the street food of Mexico City (as advertised), but I thought it was more refined than your average taqueria and certainly worth a quick lunch if you’re in the area.

I’d be curious to know how their tacos al pastor stack against their CDMX peers. Some of their offerings seem to be catering to the San Franciscans- burritos, and there are Tex-Mex food like nachos. Would love to see more street food like torta, tamale, huaraches and sopes, but it seems like they are keeping the menu real simple.

I have no idea if the offerings resemble the street food of Mexico City (as advertised), but I thought it was more refined than your average taqueria and certainly worth a quick lunch if you’re in the area.

Thanks for the detailed report!

I’ve been to the first location of Street Taco, on Haight, a few times and I agree that they are both more refined than your average local taqueria and also have a menu more caterered to local audiences. Their tortillas are made with fresh masa and I don’t know of better al pastor in San Francisco. Also, taste aside, few other places make it the traditional way with a vertical spit with pineapple on the top. La Altena RIP and Taqueria San Jose In SF are okay; Los Carnalitos in Redwood City does a better job at searing the rotating meat and also uses fresh masa.

@sck, the al pastor is not in the same league as Mexico City’s El Huequito, but that shouldn’t be a deterrent from trying Street Taco, especially with the new location.

I also thought the menu was Anglicized. Pretty sure it’s a case of adapting to the local context, but maybe burritos are big in Mexico City these days? I hope not…

I noted the spit as well and was wondering if that was authentically Mexico City. Sounds like it is! Thanks for the tip on the al pastor tacos, I’ll check them out next time.

I was told burritos in Mexico are seen more often near the border with the U.S. And those are a lot thinner than the Mission burritos we are used to in SF or the Californian burritos elsewhere in the state.

Also, taste aside, few other places make it the traditional way with a vertical spit with pineapple on the top. La Altena RIP and Taqueria San Jose In SF are okay; Los Carnalitos in Redwood City does a better job at searing the rotating meat and also uses fresh masa.

Why don’t they? Not enough turnover? More expensive?[quote=“hyperbowler, post:3, topic:10310”]

@sck, the al pastor is not in the same league as Mexico City’s El Huequito, but that shouldn’t be a deterrent from trying Street Taco, especially with the new location.
[/quote]

Right. I said that from a ‘how serious are they when they said they are Mexico City’ standpoint, rather than taste. Although for a relatively simple dish, I don’t know if my mind is romanticizing my memories of the tacos al pastor i ate over there, but the ones here just seem to be missing something, Los Carnalitos, El Grullense, etc. More lard? Balance of flavors? Better pineapples?

Right. I said that from a ‘how serious are they when they said they are Mexico City’ standpoint

Gotcha. I believe the owner is from Mexico City, but, yeah, they are not very serious at representing the street food scene overall other than the meat on tortilla concept. I’d love to see fresh (blue corn) masa talacoyos or other items like you mentioned.

I was amazed at how much direct flame went up against the giant Al pastor at El hequito, yet it was all juicy. Without constant shaving, i bet it would dry up quickly. I wonder how many other regional foods thrive on constant daily output (bagels come to mind).

This is completely off-topic, but since we’re talking Mexico City… has anyone tried this delivery-only place yet? 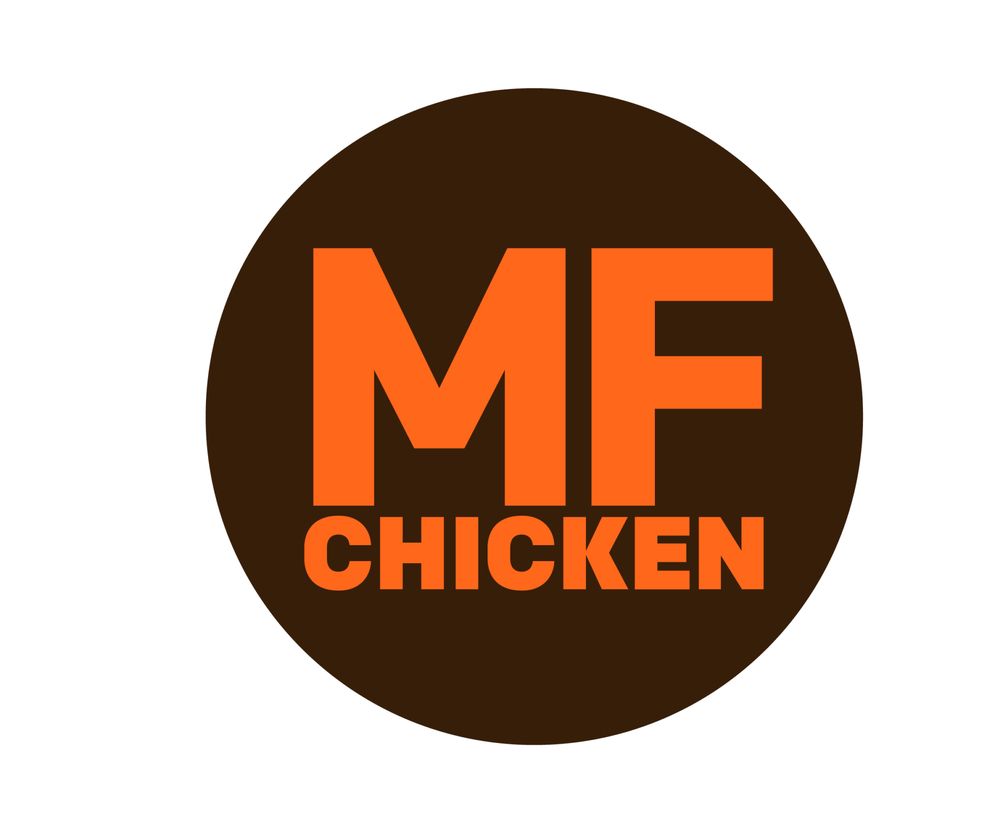 “MF Chicken’s birds, Rocky chickens in an ancho-chile based marinade, are $32 for a whole and $17 for a half, with fixings included: Rice, Rancho Gordo black midnight beans, chopped onions, cilantro, spicy cabbage slaw, and La Palma tortillas. They’re served either chopped or on the bone, with a healthy supply of “orange sauce,” as inspired by La Victoria in San Jose, thrown in the mix.”