Tried this gone-viral water hack and boy does it work out well! Including a misted paper towel or napkin against a sliced half (no more browned, leftover waste).

Food52 wrote about it here: 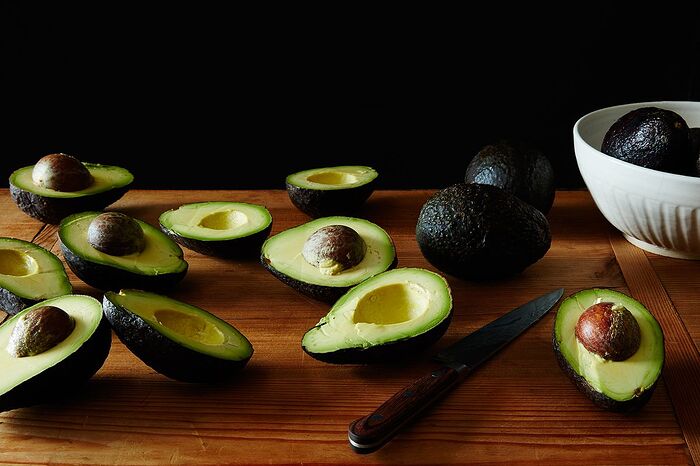 And guess what? It works, too.

Gonna try the wet paper towel thing. I never have a problem with avocados going bad.

misted paper towel or napkin against a sliced half (no more browned, leftover waste).

Use lime or lemon juice instead of water and it works even better (plus tastes great).

I use lime when eating them all the time.

Same here. However, I haven’t tried moistening a towel with water or lemon/lime. I might test both.

I don’t think lemon or lime juice works very well. You need to keep the avocado from being exposed to air.

I hope this works. My husband keeps buying the bags from Costco which is more than we can eat. I have taken to freezing some. They are edible defrosted and smashed into guac or sauce but notice I don’t say great, just edible.

Plan to. Won’t give husband the usual side eye when he heads toward the avocados when we go to Costco this week. Thanks for sharing the method.

Never in a hundred years would I ever have thought of this or figured it would work, but I’m going to use this methodfrom now on. I hate to think how many avocados I’ve let go bad.

LOL, I tried but failed to find an image to share of a mean looking avocado. An avocado gone bad…

LOL! There’s a produce wholesale in town called Stern Produce. Their logo is several nice- looking fruits and vegetables, and for years I’ve wanted to draw grumpy faces on the produce pictured on the side of the trucks. 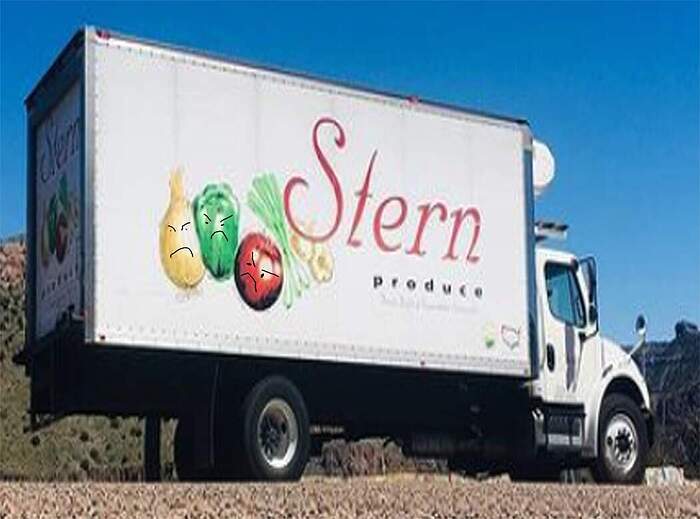 Is there a "whole ripe avocado in the refrigerator " control?

For me, it’s the cut ones that are the problem. I’m going to try the wet paper towel on cut ones, but I’m sure I’ll obsess about every bit having intimate contact. It will certainly involve less plastic than vacuum sealing.

“Avocados stay good for-freaking-ever if you put them in water in the fridge,” a viral Facebook post marveled.

I wonder if wet paper towel wrapping whole avocados works? Great to know submerge method, but that takes a lot of space in the fridge. I never have half sliced avocados lying around, but sometimes forgot them in the fridge for a few days…

I tried this method. I put one ripe avocado on the shelf in the frig like I normally do and a few in water in the frig. The one on the shelf got eaten before it could be used as a control. The last one in the water sat there for about 3 weeks before I ate it, and it was in good shape. Much better shape than that control one would have been had we not eaten it so soon. There were a few tiny brown spots but all the avocado’s in that bunch had those even when first ripe. They were not the best advocados to begin with having some of those stringy fibers that they sometimes get. I plan to try again and hide my control better next time I buy a bag at costco.

I also wrapped a half eaten one in a paper towel. It worked almost as well as my usual method of squeezing lemon juice and wrapping in plastic wrap. If keeping for longer than a day, you will have to keep the towel moist. I am guessing it would have worked just as well as plastic wrap had I also used some lemon juice. One could moisten the towel with just lemon juice if you had an excess of lemons.

I tried this recently with a half avocado recently and I was not at all impressed. The top layer of the cut side seemed to absorb water and became very mushy and weird. My usual habit is to rub a tiny bit of peanut oil on the cut side of an avocado and then put in a zip lock baggie - the cut side still oxidizes a little, but the discoloration is harmless and the texture is not affected at all. I’ll be returning to that practice immediately!

Isn’t this “water hack” in the original article for whole avocados? I don’t think they are nearly as much of a problem as a cut one, but having one “good for-freaking-ever”