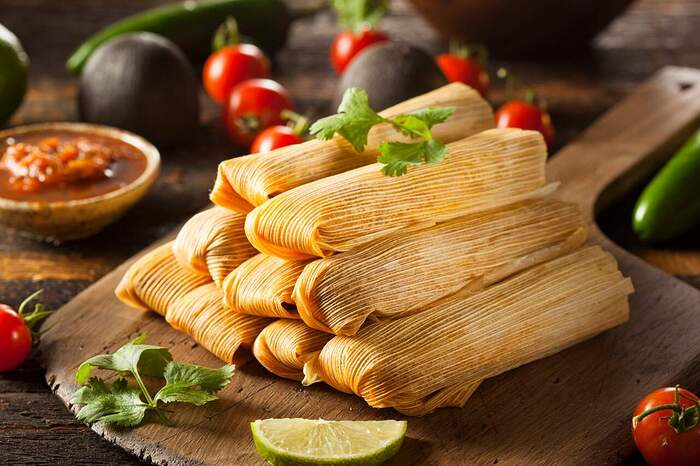 Report: The best tamales in Texas compiled in one list

When it comes to Mexican cuisine, there’s truly no greater state better than Texas when cooking it up, hence the popularity of Tex-Mex.

Everybody get packing and gas up the RV. Or should we charter a bus?

Mamma’s (Bellaire) - not so sure. I went the first year and liked them but haven’t been back.

Alamo ??? Did they go out of the tamale business completely?

One in Katy but nothing in Shiner? Oh Jaymes, so sad. Or do you just make your own?

Must be getting about time to place orders for Nochebuena.

Alamo ??? Did they go out of the tamale business completely?

Just saw this but, no. I actually drove in from Shiner to Alamo in order to be sure to satisfy our Christmas tamal fix. We still think Alamo are the best.

Nudging this toward being an on-going reference thread, a post from the DFW restaurant news thread: 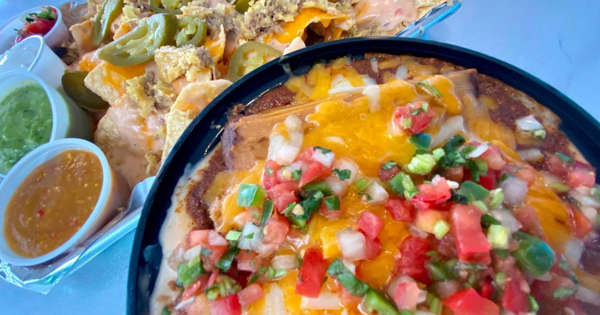 Where to find old-time Texas tamales in Fort Worth, including a hidden...

The frenzy for holiday tamales has begun. And the prices reflect it. Once a side dish, tamales are now Christmas Eve or Day dinner for some families, particularly the gourmet varieties. But a dozen house-made tamales now costs about $16, up to nearly...

And some philosophical discussion and a brief list from San Antonio:

San Antonio residents took to Facebook recently to discuss what makes a good tamal before...

IMHO the best come from somebody you know who just makes great tamales. The best “in the business” tamales I have had were Ruben’s in San Antonio and that gas station way south on Manchaca in Austin (-ish). Gracious, but I do love tamales. They are great with chili and innumerable other toppings, but my favorite is pink taco sauce, a zingy salsa and crema. I need to try Delia’s (or start a whole head tamelada in the neighborhood).

I remember the old days when the best tamal in Austin could be had at Green & White Grocery. Been trying for years to find some as good.

Not a traditional tamal, but I still miss the vegetarian tamal at Las Manitas, stuffed with mushrooms and squash, topped with a crema based sauce and pecans. Actually I miss pretty much everything about the place.

Gosh. I never had that but it sure does sound good.

The Salvadoran tamal de elote at La Roca in Houston was a revelation - silken texture, just masa with a bit of corn kernels, with a dollop of Crema Salvadorena, a wedge of cheese (likely cotija), and, of course, a cuppa Nescafe Instant

I never though of using crema on a Tex-Mex tamal - that will be remedied soon.

I hadn’t heard of Las Manitas - wish I had known. Radical Eats was a too-short lived vegetarian/vegan Mexican place here. Never had the regular tamales but had the nacatamal and the enchiladas (mushroom and spinach). Just about take-your-breath-away stuff. 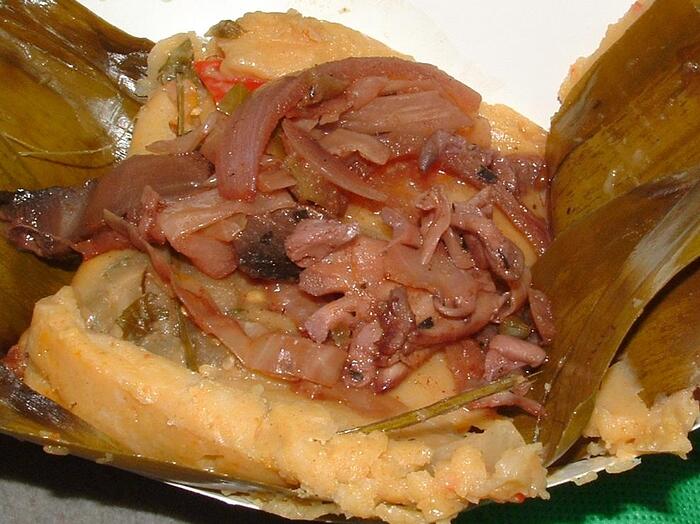 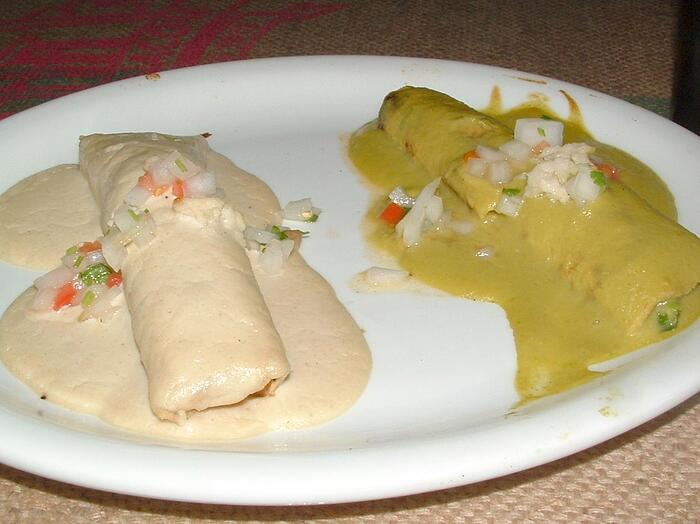 Where was Green and White? What era? Sounds vaguely familiar. All I remember is Kash-Karry and one H.E. Butt Grocery! 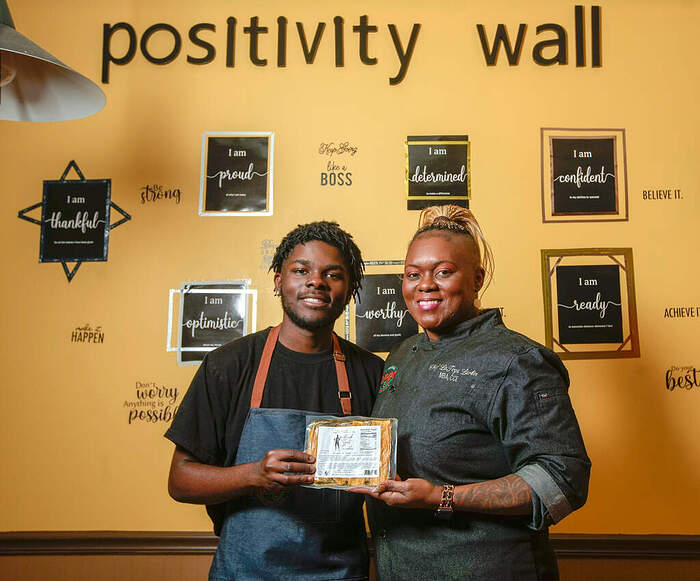 Smoked turkey and collards! I think so

Green & White Grocery is still in Austin. But at some point when the father died & the son took over, he stopped doing tamales. 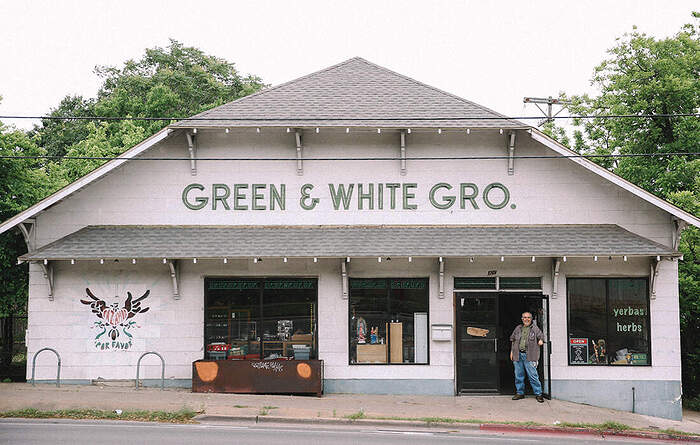 Green & White Grocery, which started as a general store, has been in John Cazares Jr.'s family for generations. Opened in the 1940s by his grandfather...