Spain - 2-hour lunch breaks are (slowly) coming to an end?

I didn’t order menú del día because I wanted to eat specific dishes, but saw many local did. Seems to be going fine, but then I don’t live there so I don’t really know.

I noticed most Spaniards drank wine with a meal. Construction or manual workers came into a restaurant or bar and had a big beer each, some snacks and went back to work. For other people it’s normal to see a couple or a pair eat lunch and drink a bottle of wine (then go back to work).

(We only do that if we don’t have to hike back, otherwise we usually order a bottle and lunch lasts 2 hours when on holiday.) 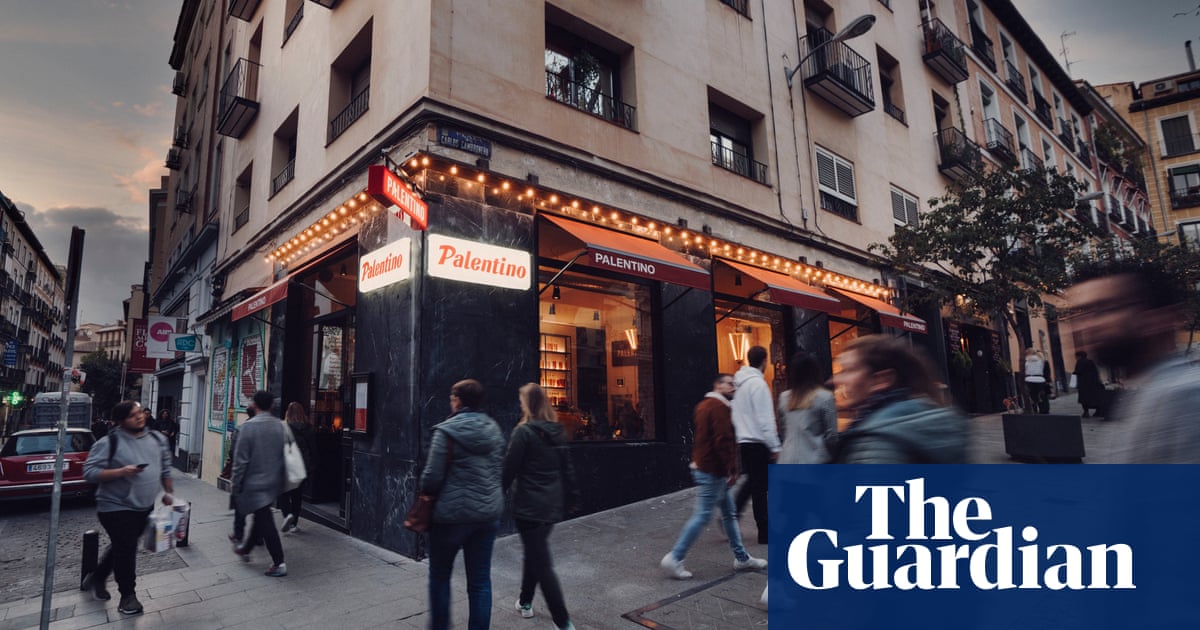 Restaurants offering fixed-price three-course menús have been a cornerstone of the country’s urban life for decades, but tourism, shorter lunch breaks and gentrification have put them under threat. What will it take to fight back?

The “proper” menu del dia places are interesting and the article tells their story well. As we know, Spaniards tend to eat their main meal of the day at lunchtime - the hottest part of the day to be working. Traditionally, they would go home for lunch but the menu cafes would cater for those unable to get home. There are a number of factors which have reduced demand. One is the changing nature of work., with those employed in offices more likely to take shorter lunch breaks than those in the declining number of manual jobs. The other is the increase in car ownership - more folk can easily get home for lunch.

I know of a couple of places, both in Mallorca. One has closed. It was in the centre of Soller and my understanding is that it just became unprofitable. The other is in Pollensa. When we first started to go, almost all the diners were locals. English was not spoken and, in fact, the Mallorcan dialect of Catalan was preferred to “proper” Catalan, although Mallorcans are usually tri-lingual in both languages as well as Castilian. I remember the first time we went, we shared a table with a couple of decorators in their overalls. But, over the years, the number fo Spaniards visiting has declined and the lunchtime business is now as dependent on tourists as any other restaurant in the town.

By the by, I visit Tenerife annually. We stay in a completely touristy area but there’s a goodly number of cheap restaurants that offer what they describe as a “menu del dia”, but is really just a very cheap, unchanging, set menu both at lunch and dinner. Quality is never anywhere close to that of the “proper” places where good, homestyle dishes are the norm.

Oh yes, car ownership. I hadn’t thought of that one but it makes perfect sense.

Like most businesses they have to change the model, or certain areas, to survive. The article mentions the law changed in 2010. With the massive amounts of tourists visiting Spain these days I can see some restaurants wanting to stop offering old-fashioned affordable menus and turning it into something which can bring more profit serving tourists.

Those that are still doing menu of the day at lower prices (under 10 euros for example), they have to source cheaper ingredients then. The companies and government can also start doing something about it, too.

Because of this story next time I want to seek out local restaurants with menu del dia. In Germany (and France, Lyon where I was last) the menu of the day thing is still going strong. I always check that menu first, in Germany.

Thanks for sharing this! I’m always wanting to “support” the menu del dia. Looks like we will be doing more a northern and central part of Europe next time.

It’s so much of what makes Spain charming. I hate to see these unique customs go by the wayside until we all keep the same schedule worldwide.

It’s so much of what makes Spain charming.

It’s also part of what made Spain poor. It is now generally a modern vibrant economy. In the more industrial north, the lunch and siesta tradition has been much looser than in the rural areas for many years. My brother in law originates from Mallorca where he used to have a small construction business (just him and a couple of guys). Even during the hot summer months, there would be no long lunch. Like many similar businesses, they would avoid the heat simply by starting work much earlier than usual and their day would be finished by early afternoon. By the by, after over 20 years living in the UK, he plans to move back to the island next year.

& nobody in their right mind would blame him.