Vatos Urban Tacos was founded in Seoul back in Nov 2011 by 3 Korean-Americans - Kenny Park and Sid Kim from Southern California, and Texas-based Juweon Kim. Their offerings - targetted at the large American expat community as well as the cosmopolitan Itaewon crowd - are a spread of fusion Korean-Mexican dishes. The restaurant first garnered international attention when CNN’s 29 June 2012 food article by Seoul-based correspondents, Joohwan Kim and Frances Cha, listed it as one of the 5 hottest new restaurants which opened in the Seoul in the past year. This Singapore outlet is the chain’s first branch outside Seoul, Korea. 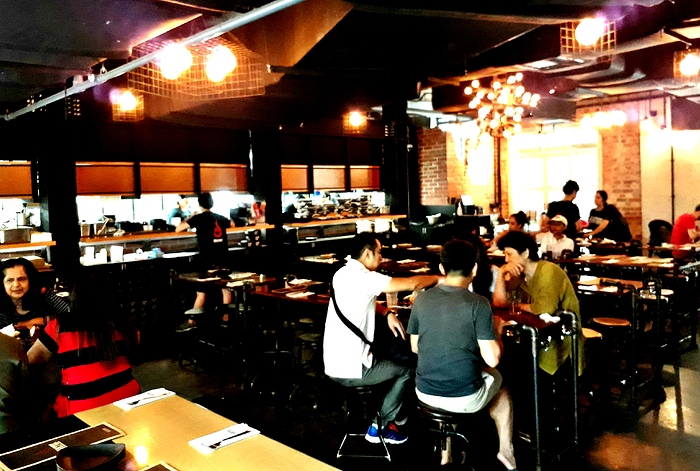 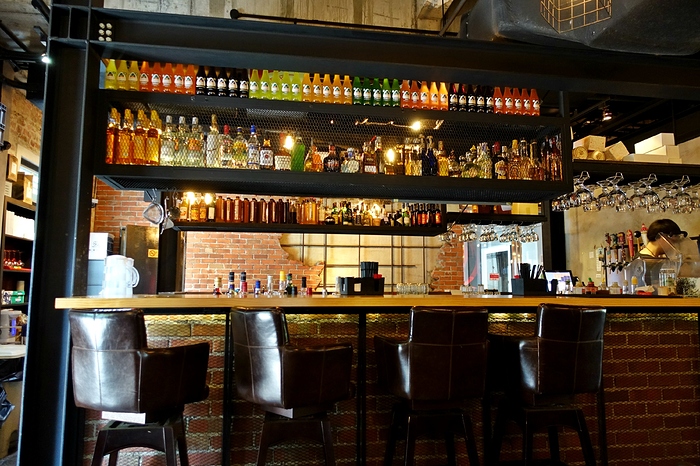 Started off with a classic Makgeollitas - a margarita made using makgeolli, a Korean rice wine. Tasty and dangerously addictive. 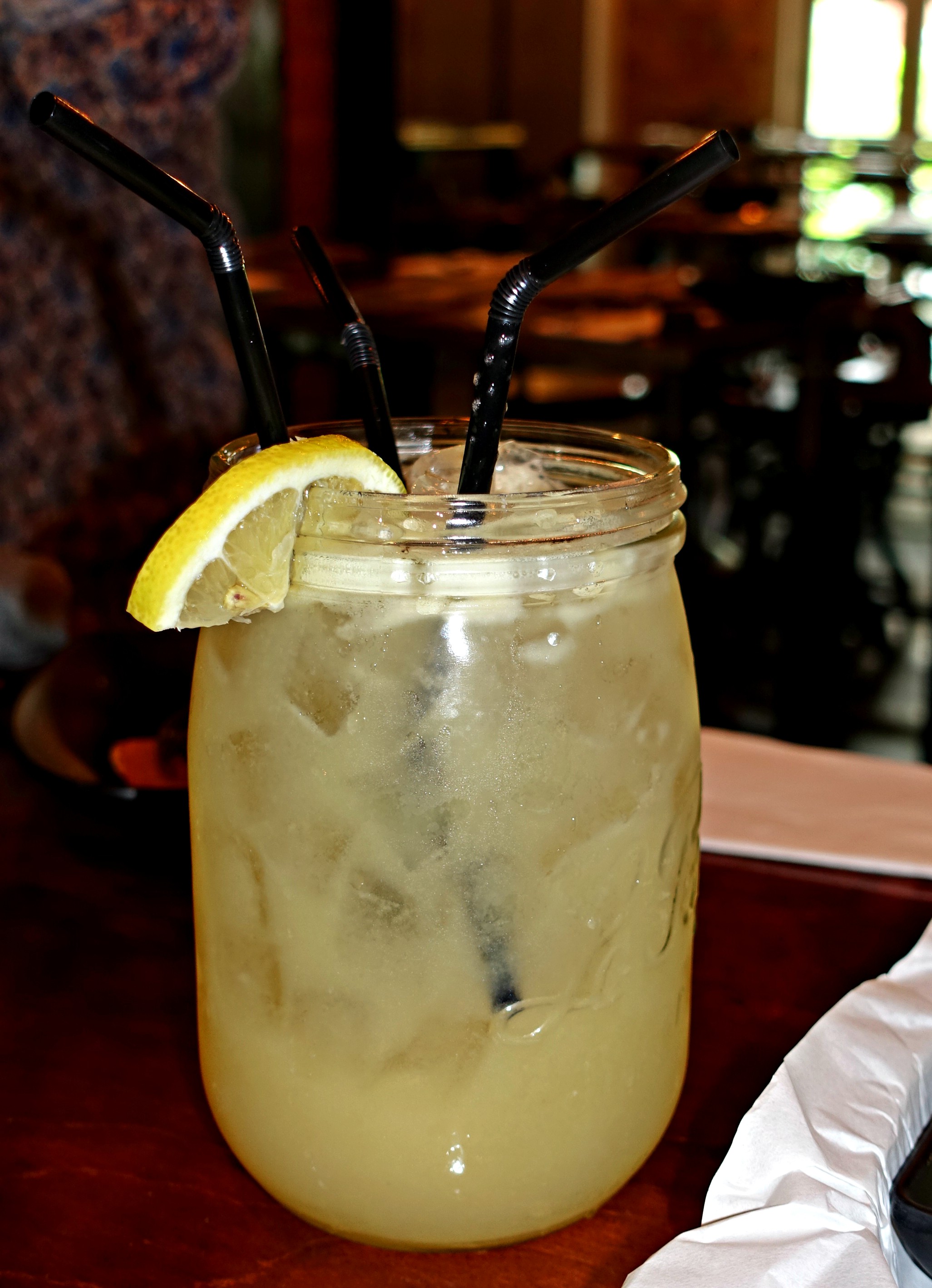 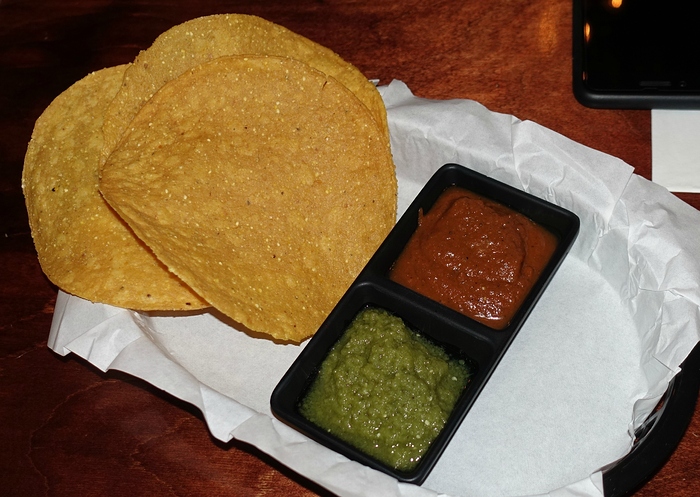 We had a quick pre-theatre meal as we were watching the National Theatre production of Mark Haddon’s “The Curious Incident of the Dog in the Night-Time” at the Esplanade Singapore nearby a while later. 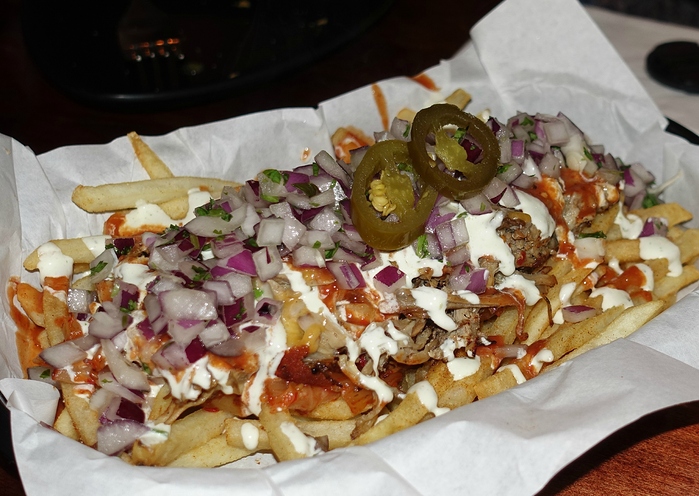 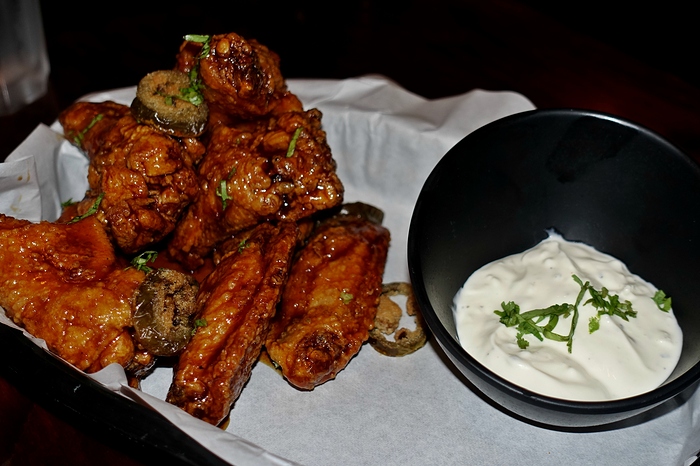 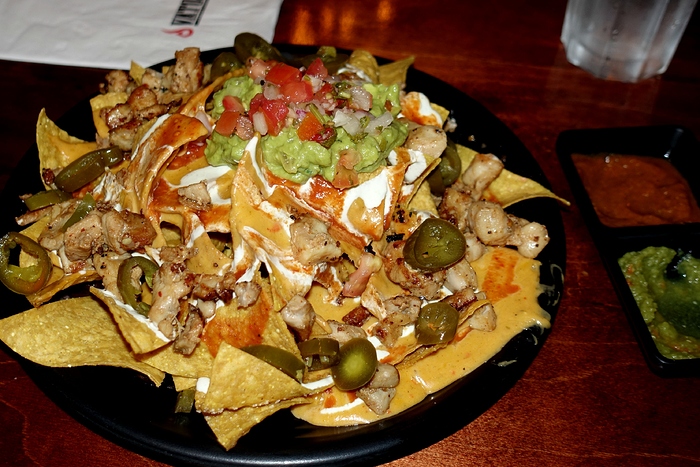 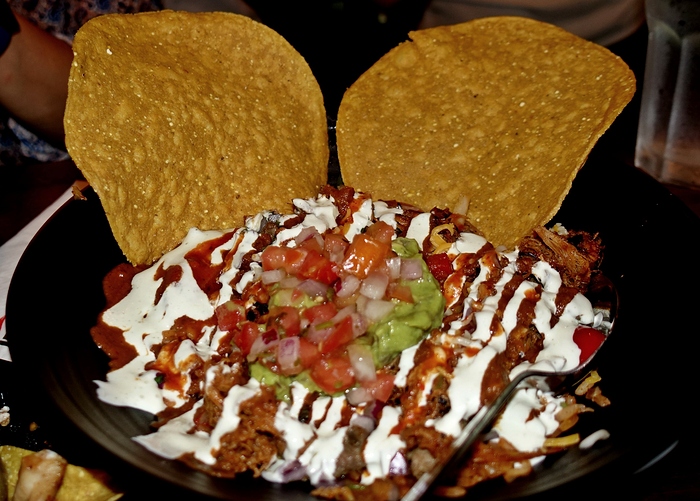 Love the drinks. Not too sure about the food - most of which seemed processed anyway - warmed up and put together. Good for a quick meal. 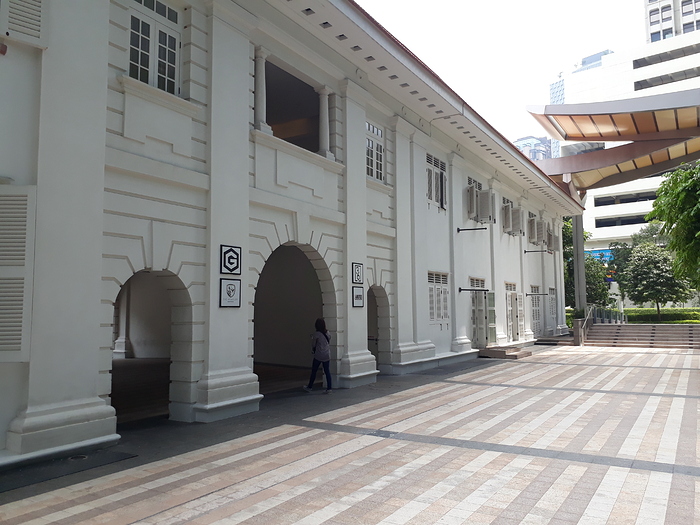 You have to have admiration for anywhere that has called Fat Bastard.

You have to have admiration for anywhere that has called Fat Bastard.

LOL! And we ordered that …