Na Na’s hyper-spicy curries first appeared on Singapore’s dining scene back in 1989. Grandma Khim, a Peranakan-Nyonya woman, was credited by her family for coming up with the original recipes for the fiery concoctions that was to become Na Na Curry’s trademark, but it was her eldest son (of 8 children), Yap Hock Kee, who started the first curry stall in Marina South food centre then.

Fast forward to the present day, and Na Na Curry now has 5 outlets (Bedok. Bukit Merah, Dover, Jurong East and Toa Payoh). The one at Bukit Merah View has been listed under Michelin’s Bib Gourmand list for the last 3 editions. 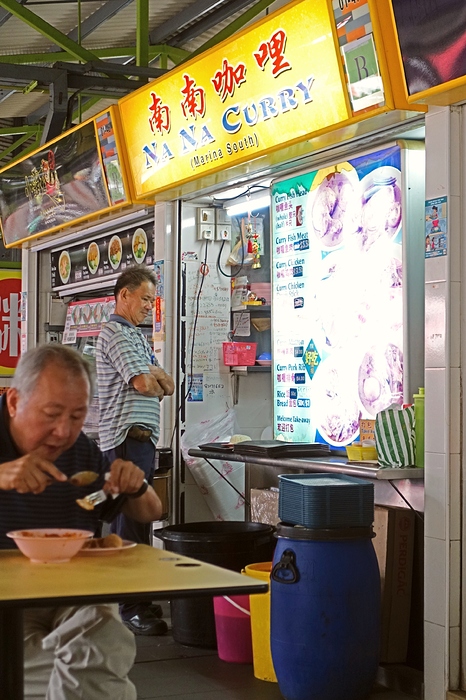 I remembered first trying Na Na’s curry back in the late-90s at its then-Amara Shopping Centre branch. I found its curry way too chili-spicy for me then - so much so that it appeared one-dimensional: tongue-numbing and a mile over my tolerance level.

I was at the Bukit Merah View branch for lunch the other weekend. This time, we requested the chef to make it “less spicy”. We ordered two types of curries: the mutton-and-potato curry, and the very popular fish-head curry.

My verdict? Na Na’s curries still proved to be too overwhelmingly spicy for my taste. Singaporeans are divided into two camps over this - one side would swear by Na Na’s curries, which they’d say is the best there are in Singapore. I’m in the other camp: the ones glugging glasses of iced water or any other liquids we could lay our hands on to douse the fire in our mouths.

I guess one needs to taste Na Na’s curries for oneself, and decided whether it’s a love-it or hate-it dish. 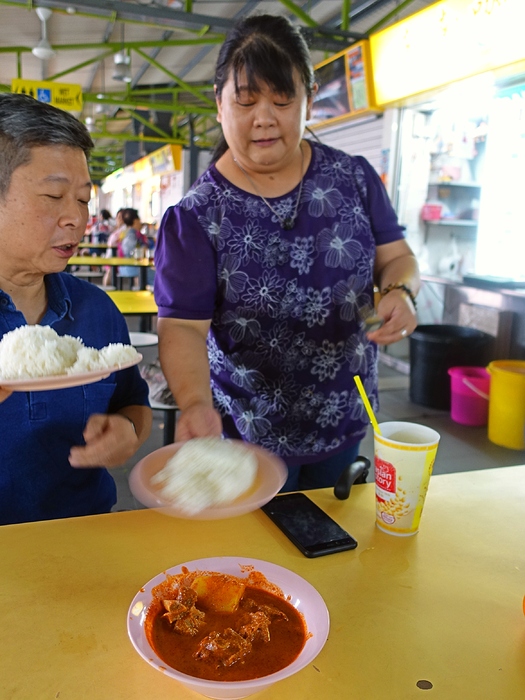 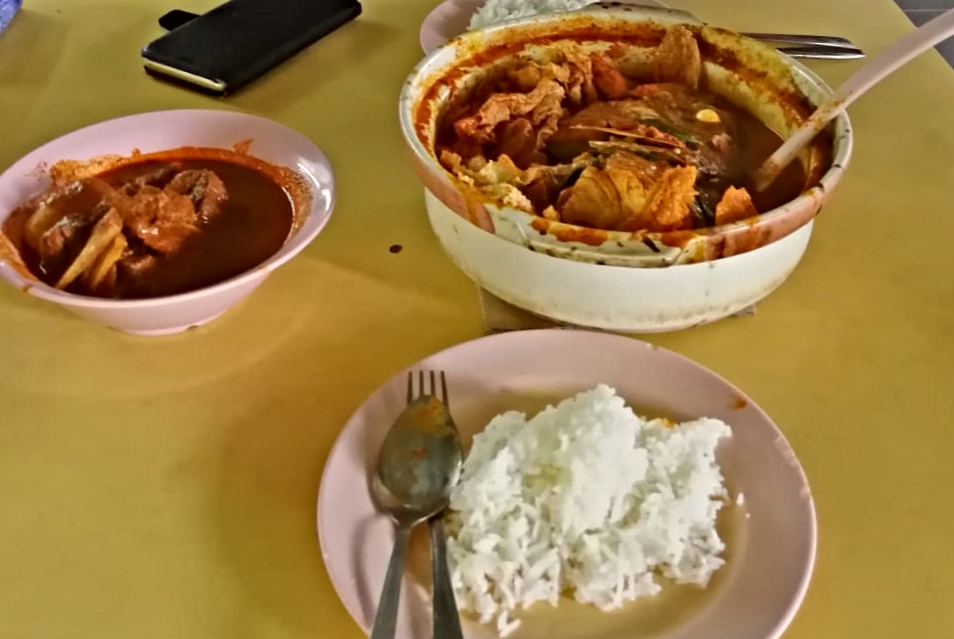 Ah - the “chilli divide” is never far away. Like you, I don’t like ultra spicy as it kills off the other flavours but do like to know it’s in there. On the other hand, my partner has been known to complain about how much chilli is in something, when I can barely detect it.

I would always want to try any curry that includes mutton and potato!

I would always want to try any curry that includes mutton and potato!

The mutton curry was, to me, much tastier than its very popular fish-head curry.