Huber’s Bistro is the dining arm of the ever-growing Huber Butchery empire, a brainchild of long-time Swiss-Singaporean resident, Ernst Huber (he’d been a restaurateur/hotelier in Singapore since the mid-1980s).

Located on Dempsey Hill in a part of Huber’s upmarket butchery and supermarket complex, the small, bright eatery serves Swiss-German and other European dining options. 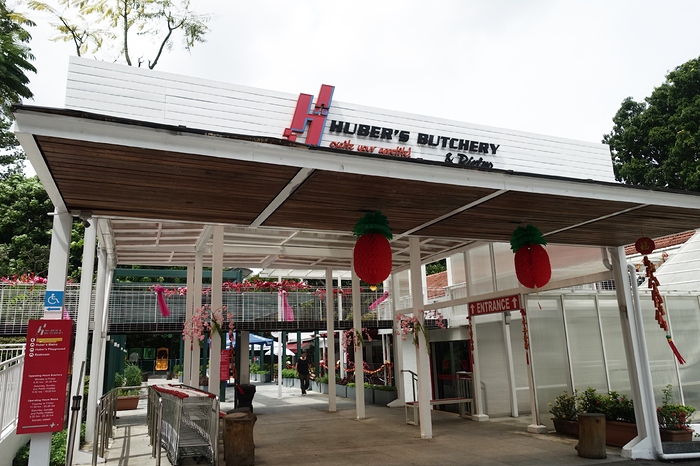 My lunch partner had the French onion soup which she said was “perfect”. 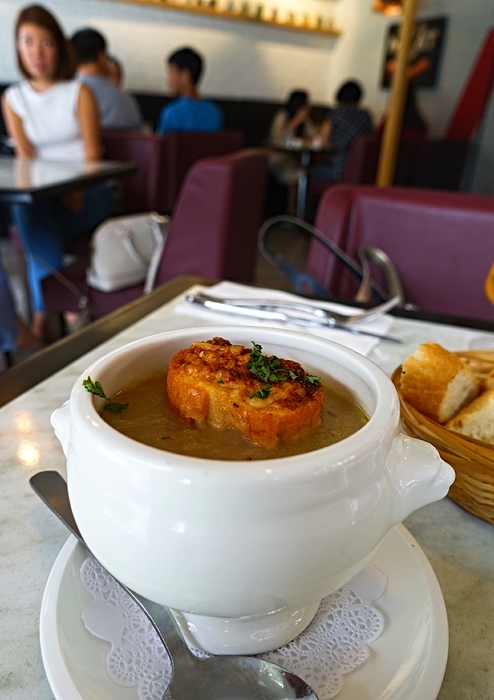 My Cervelat sausage and Emmentaler cheese salad was moreish. The creamy dressing had a vinegarish spike which undercuts the richness of the sausage/cheese/egg combo. 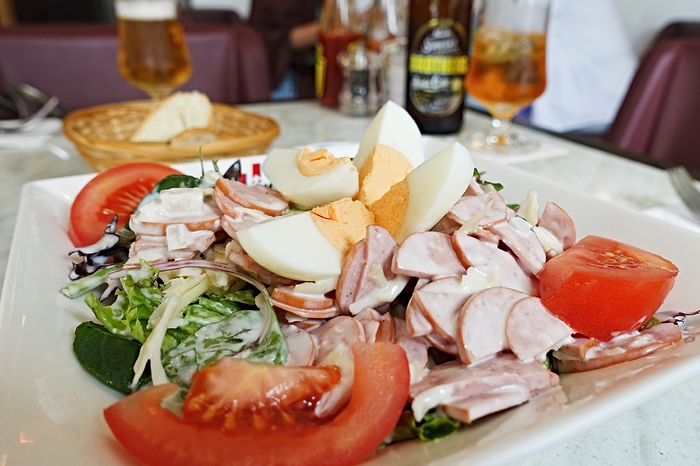 For mains, I had the veal sausage, served with spatzli & onion sauce. I rather enjoyed the spatzli noodles more than the veal itself, which I felt was rather bland. The onion sauce was also pretty flat and did nothing to lift the dish. Pretty disappointed. 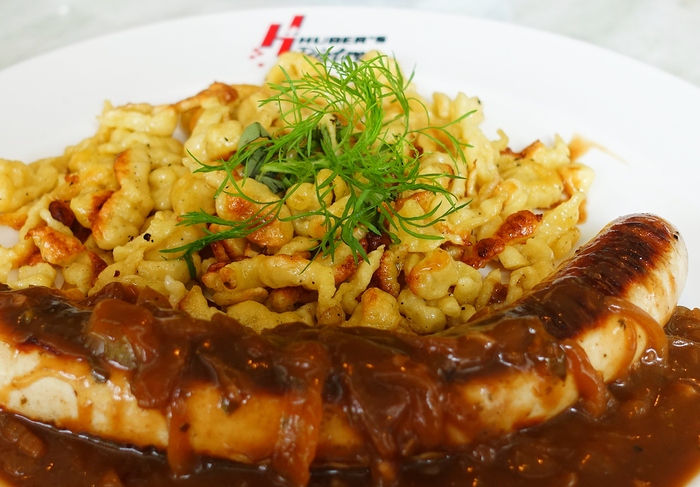 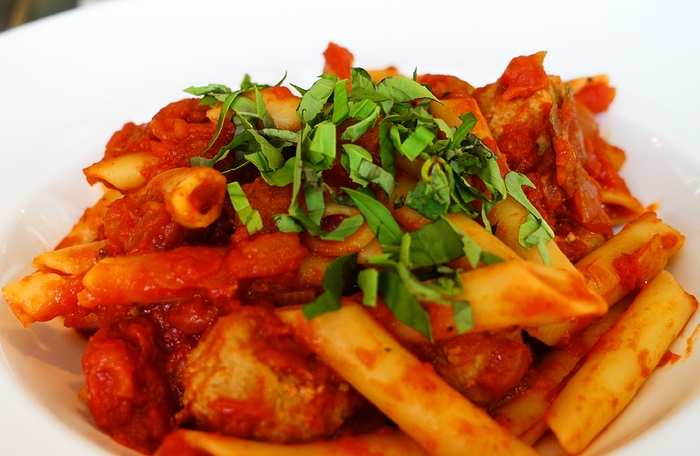 For dessert, we opted for the Swiss carrot cake (rüeblitorte), which is denser and moister than the usual carrot cake we have. Found out later that ground almonds were used, almost in the same proportion to flour - which accounted for the cake’s texture. My fave item at lunch. 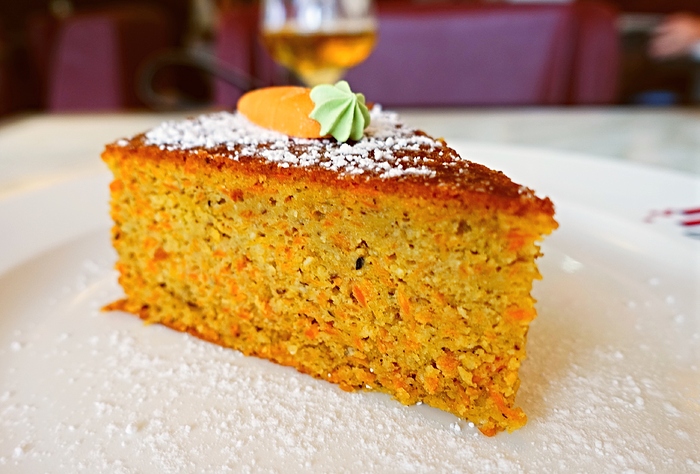 Huber’s Bistro is very popular, which necessitated advance booking, especially on weekends. I’m not sure what accounts for its popularity, as tastewise, I found the food there to be decent, but nothing out of the ordinary. 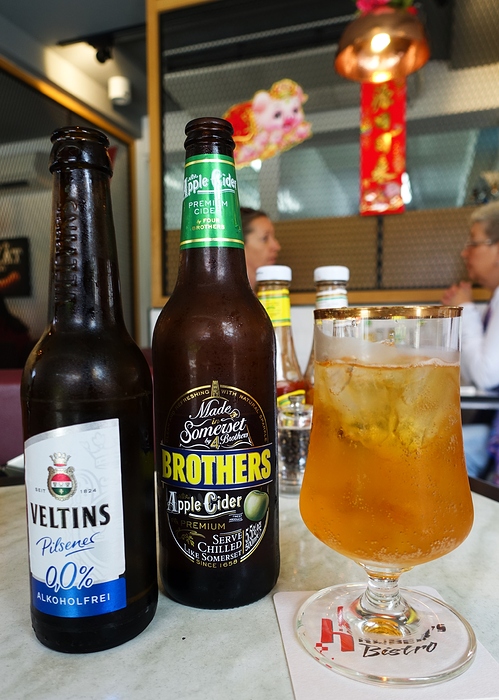 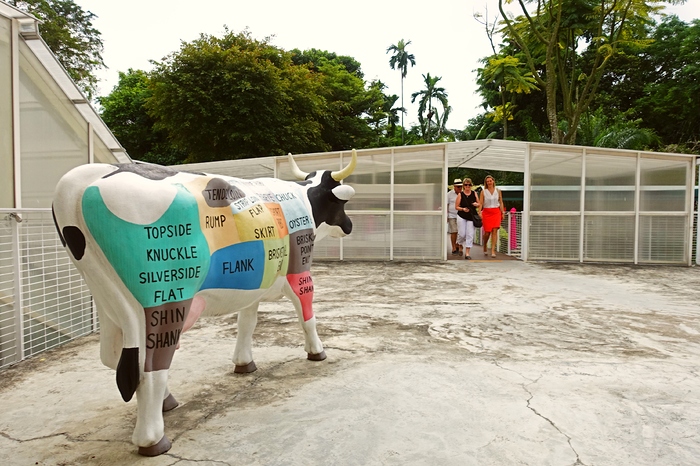