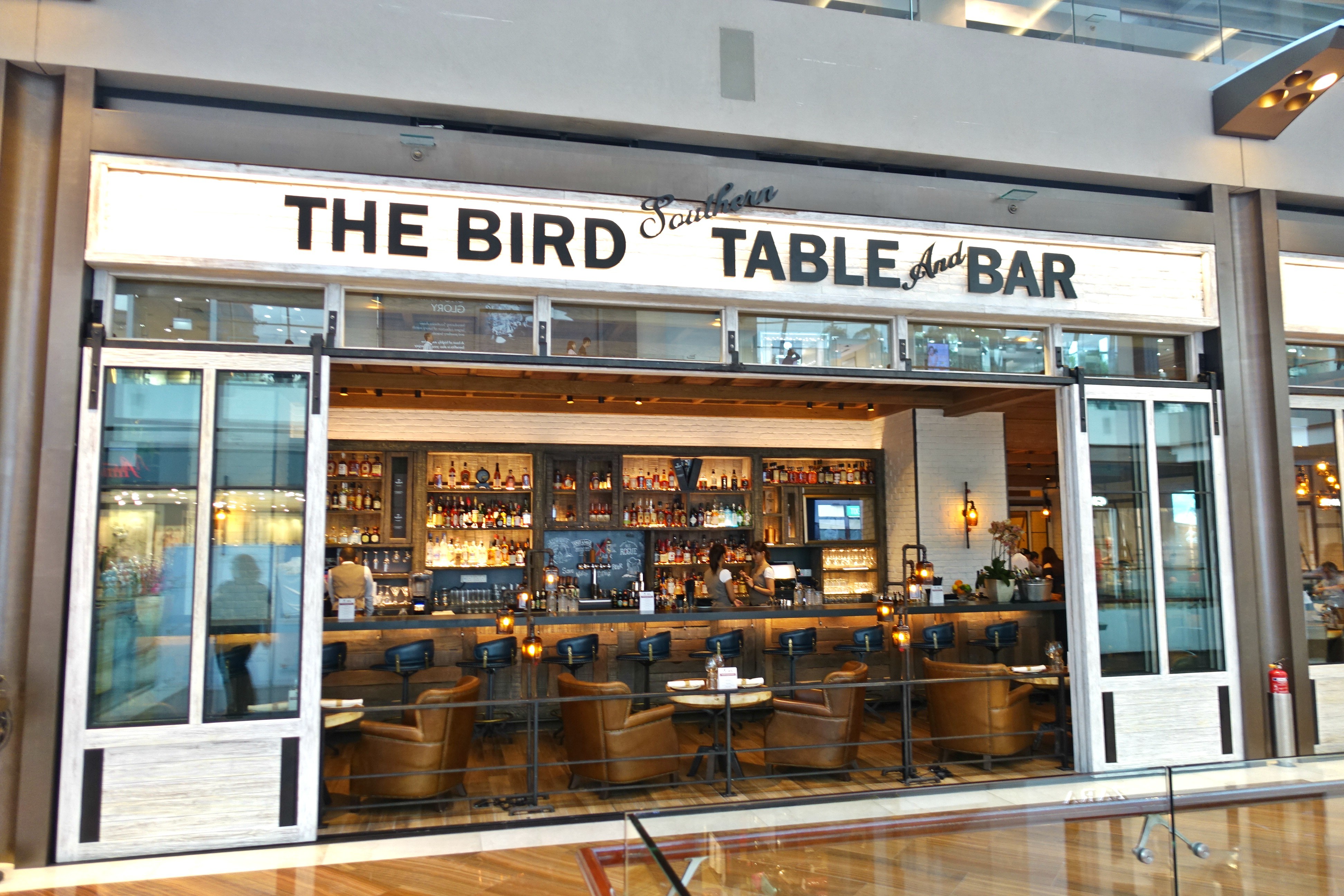 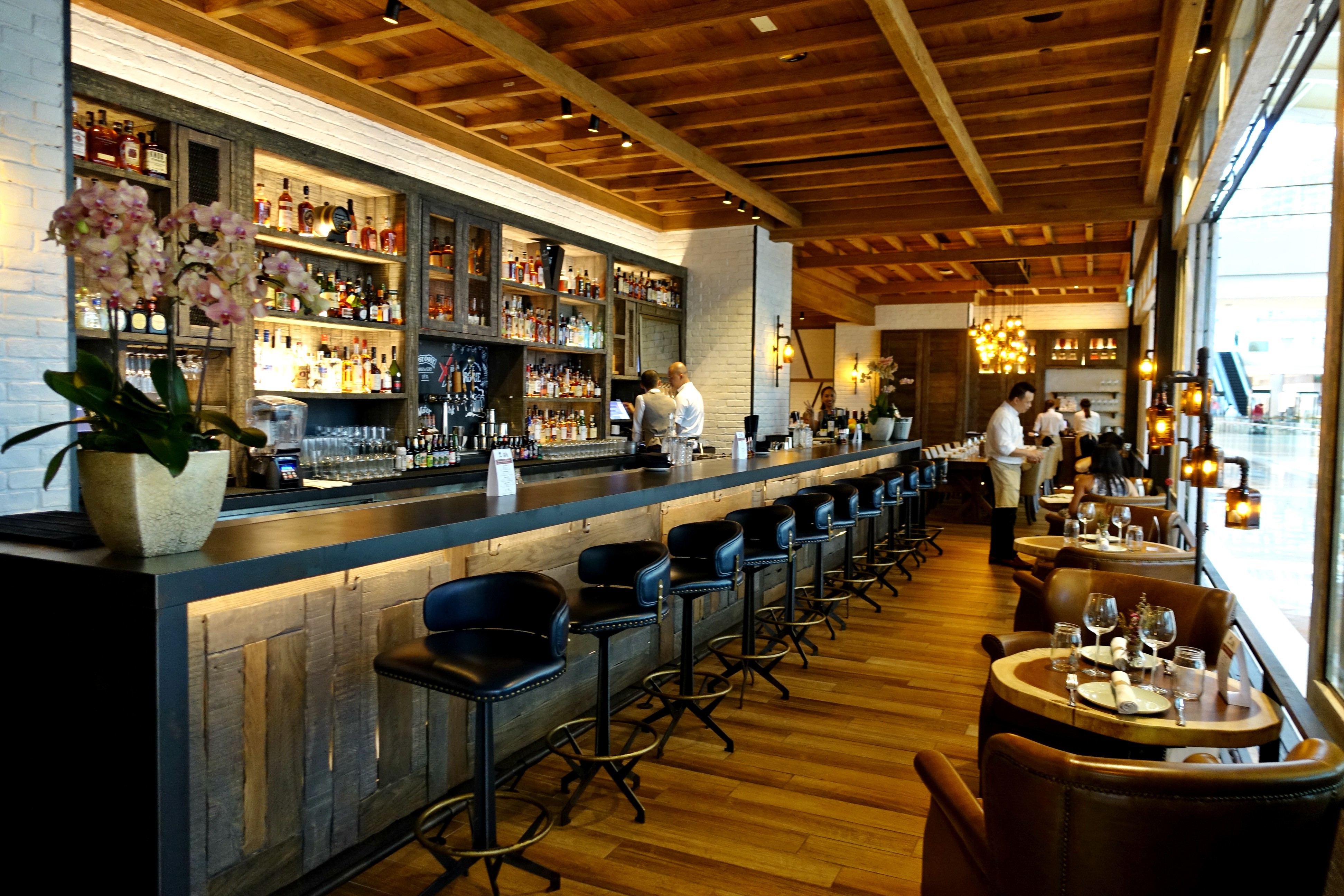 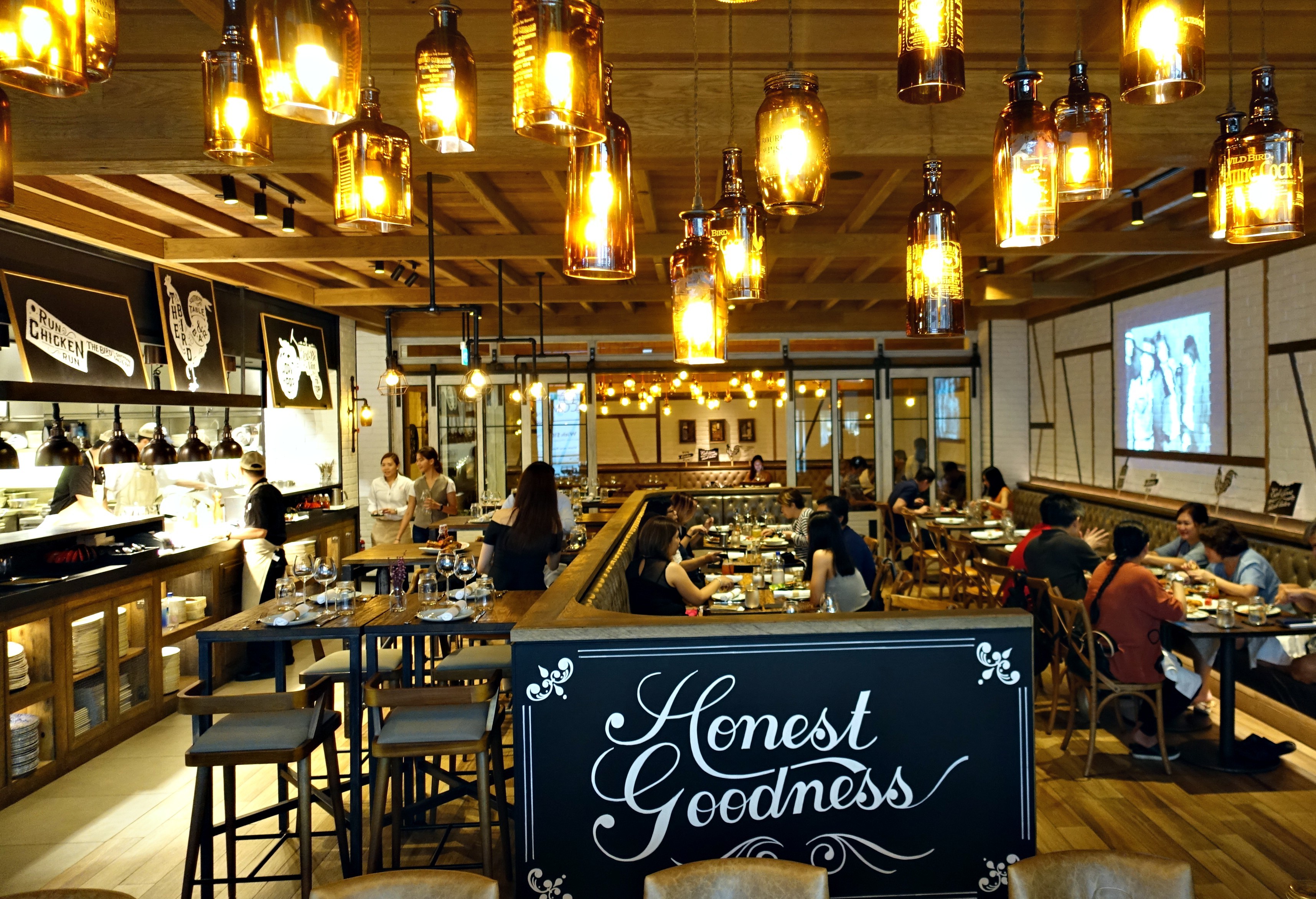 Its main atttaction is Lewellyn’s Fine Fried Chicken, prepared using a 100-year-old family recipe, which included brining the chicken for 27 hours. We had dinner there and it was the expected, rich Southern comfort food - the sort that weighs a ton in your stomach 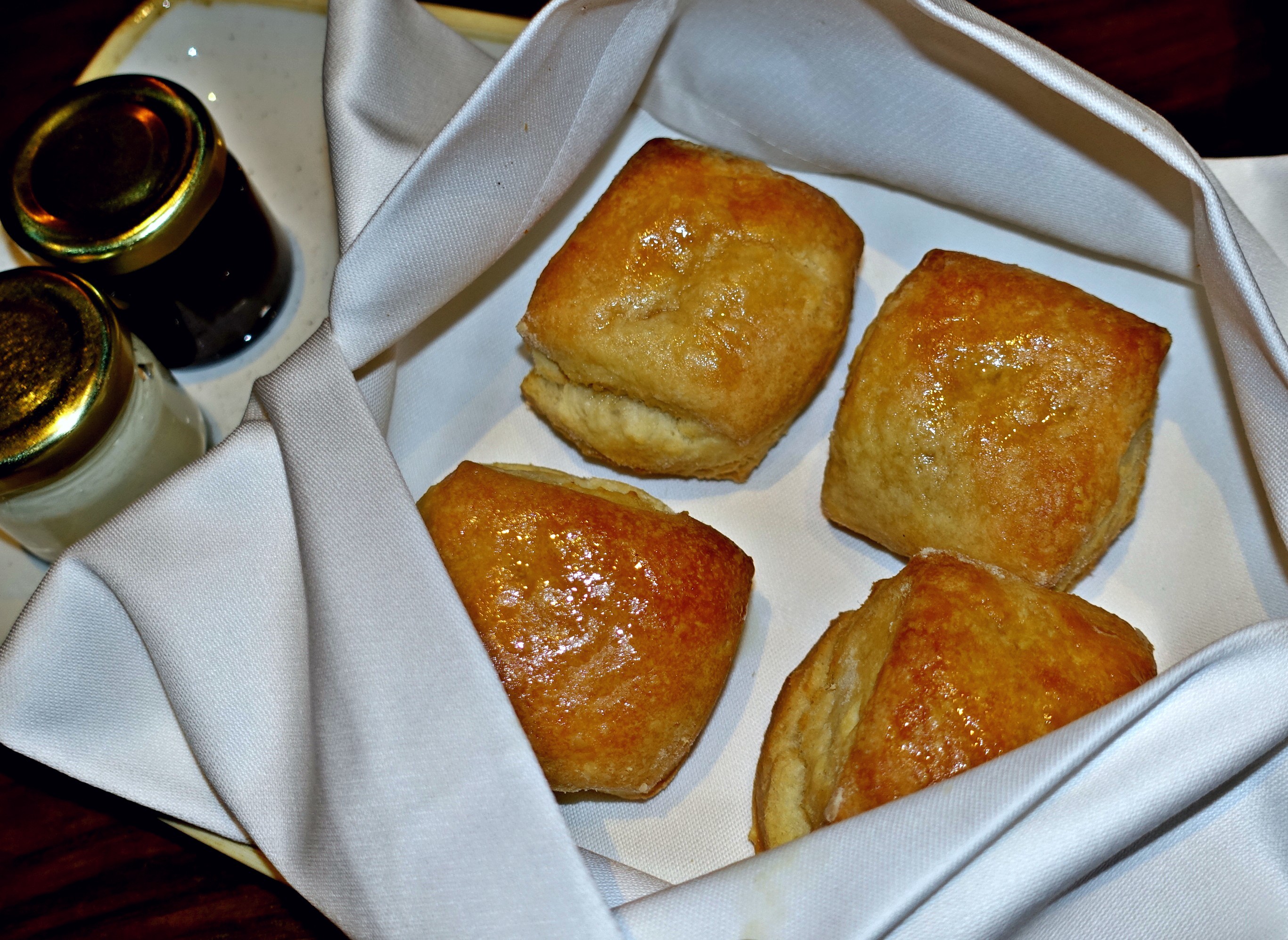 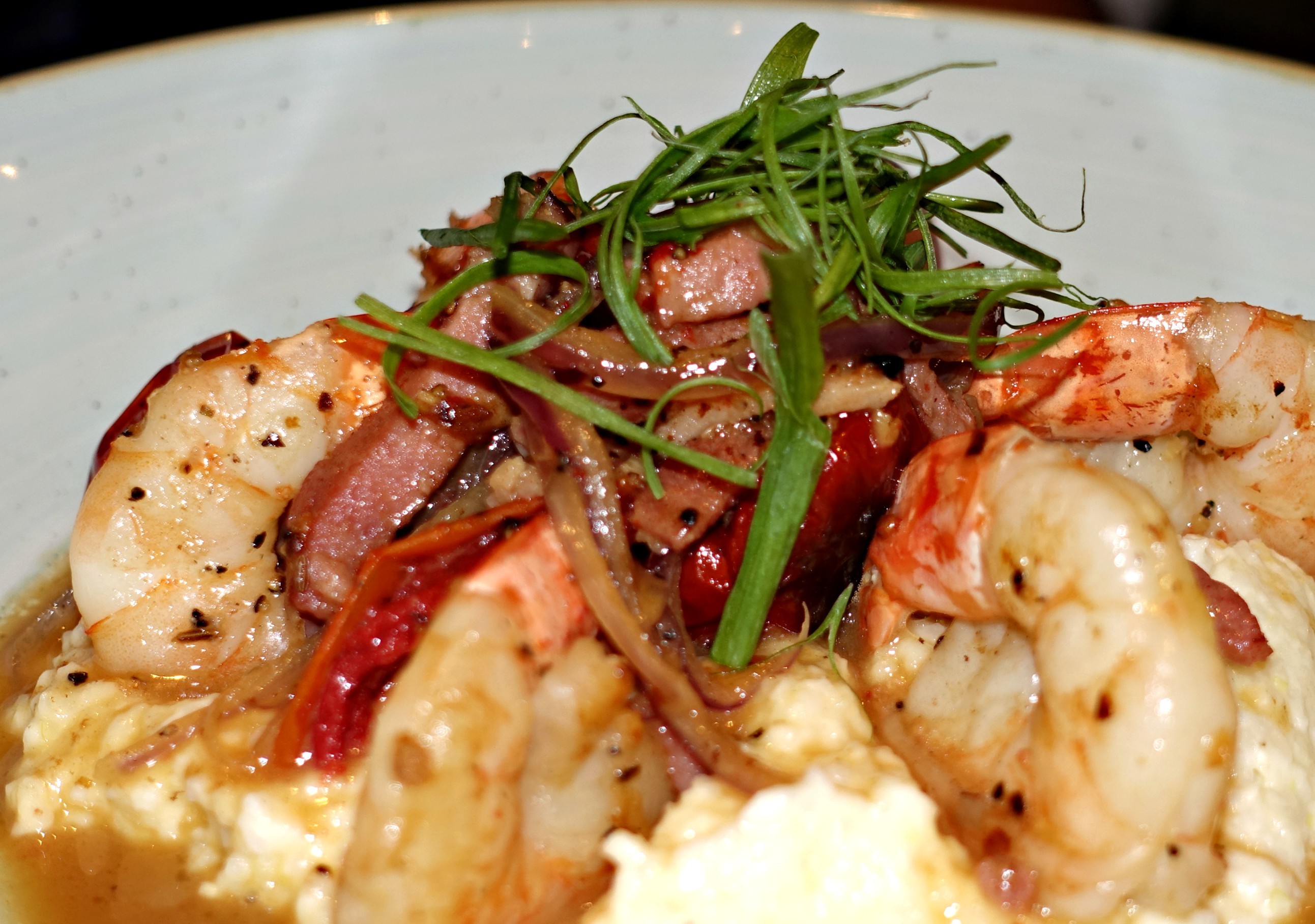 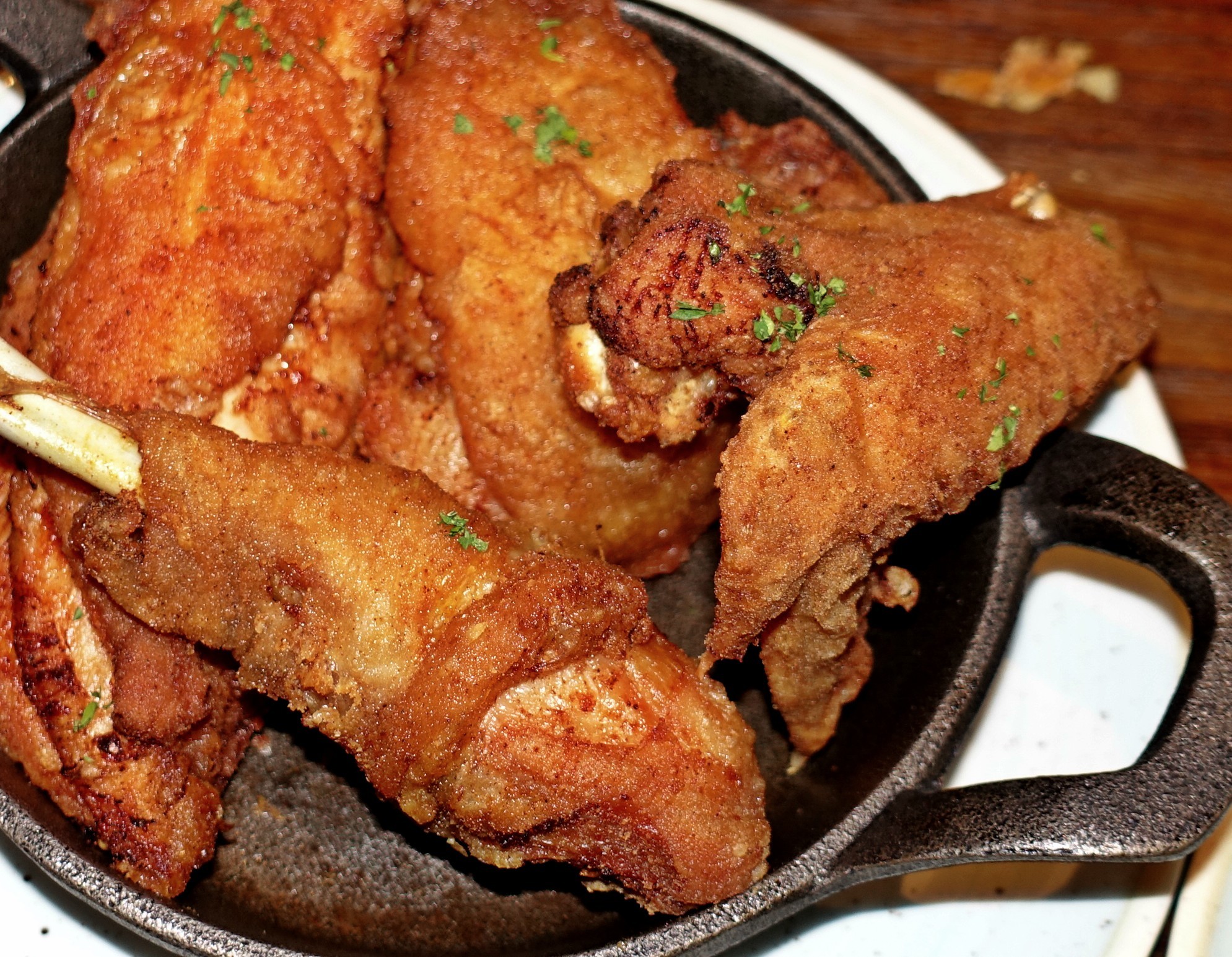 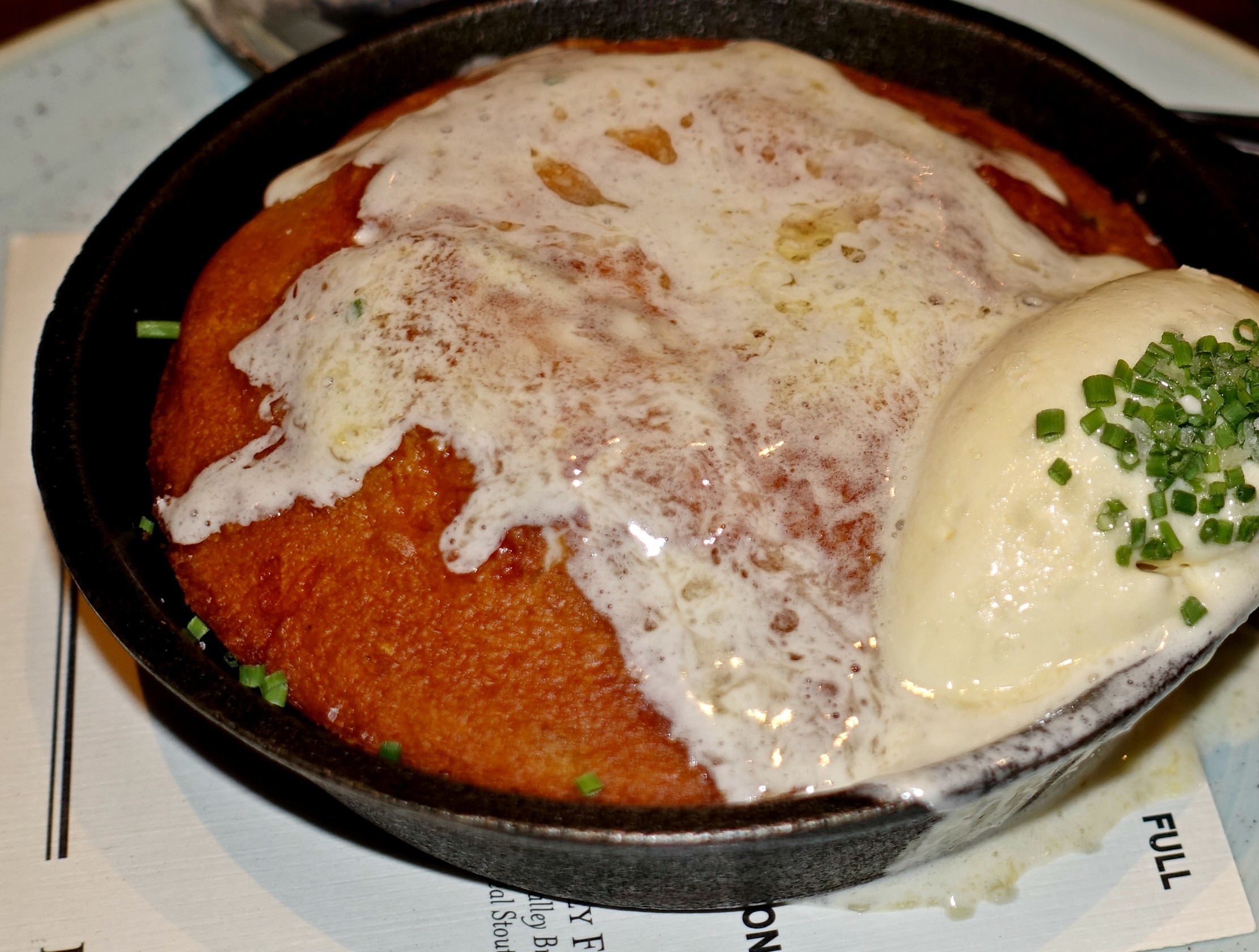 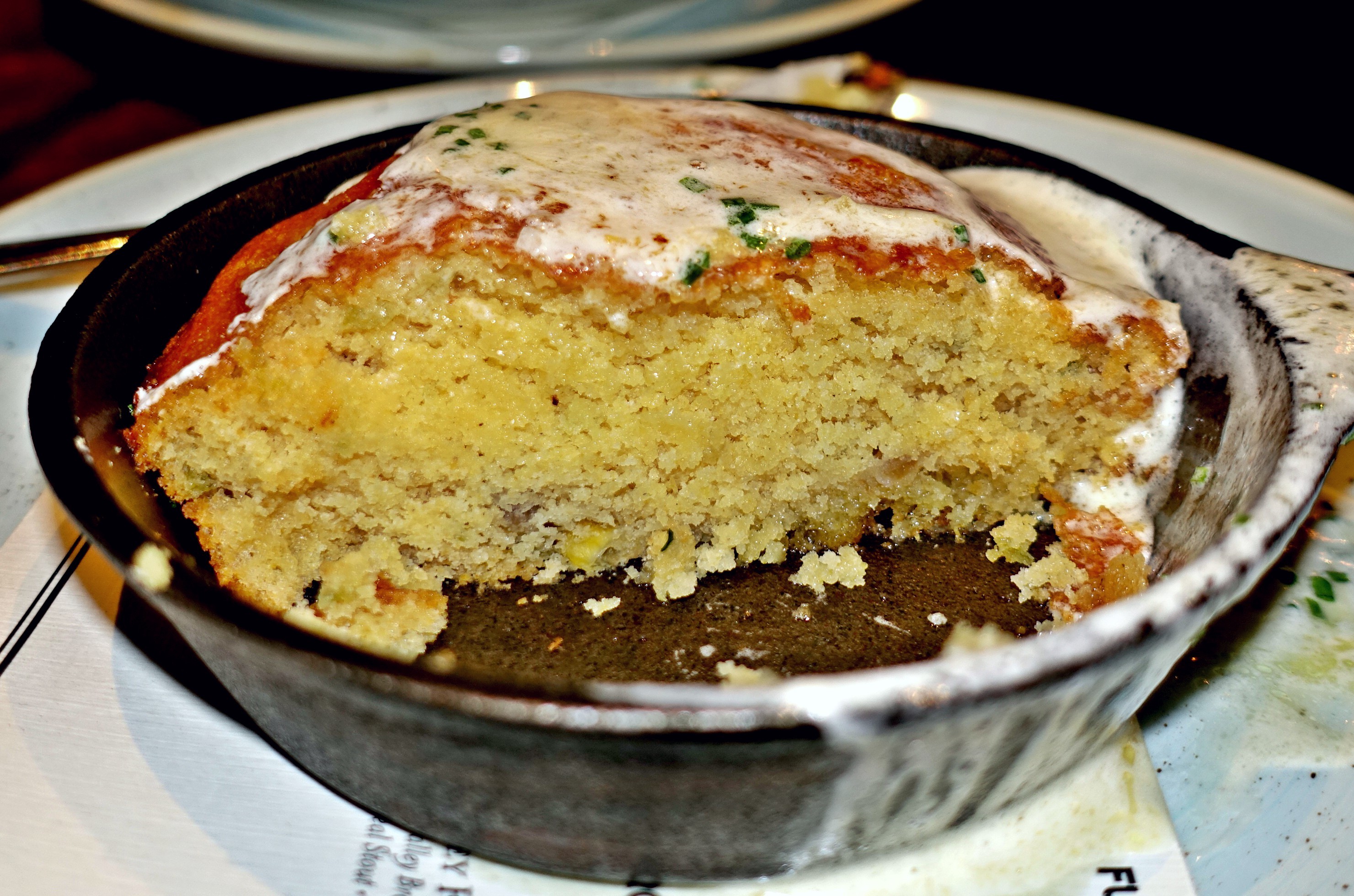 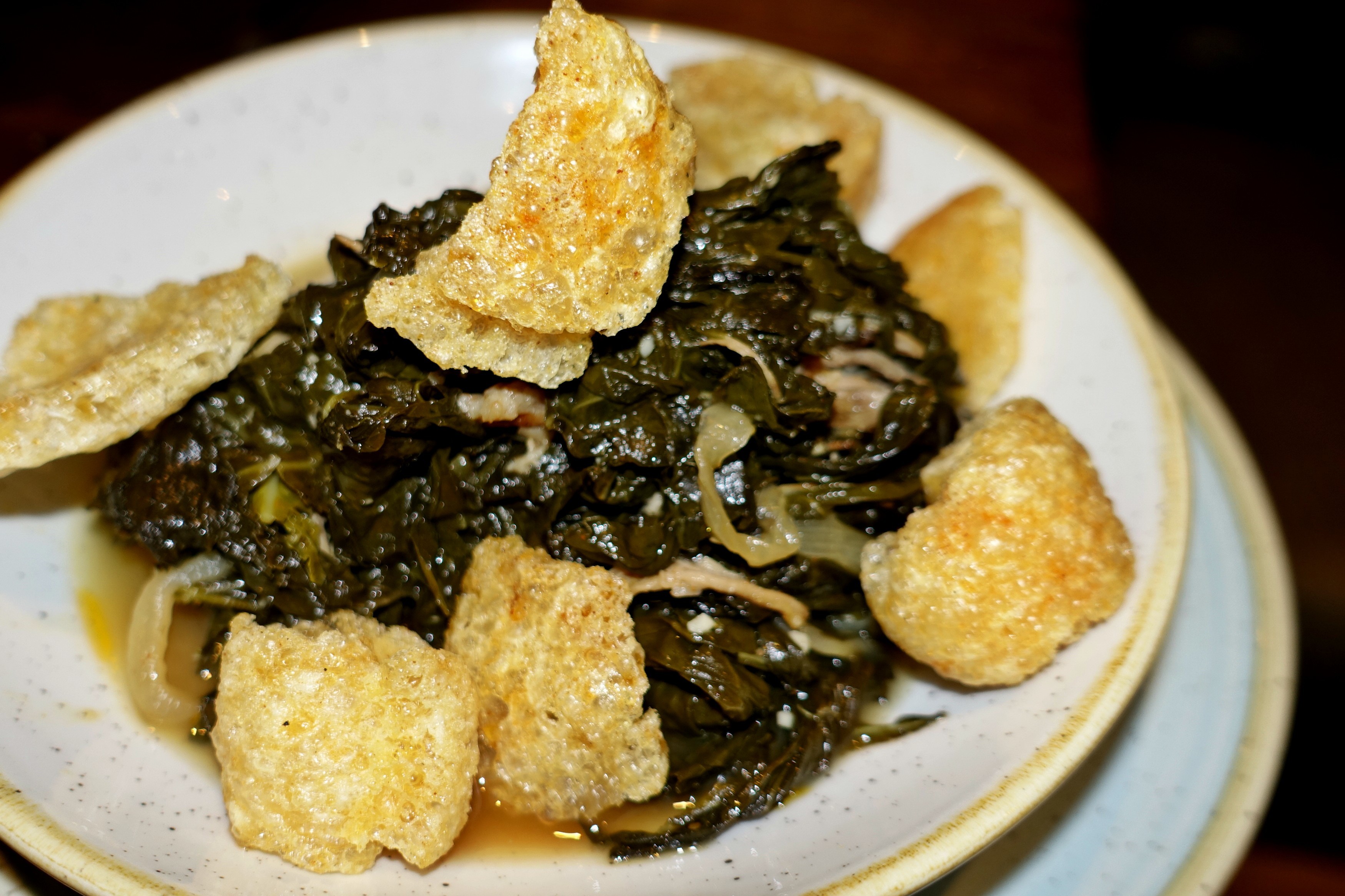 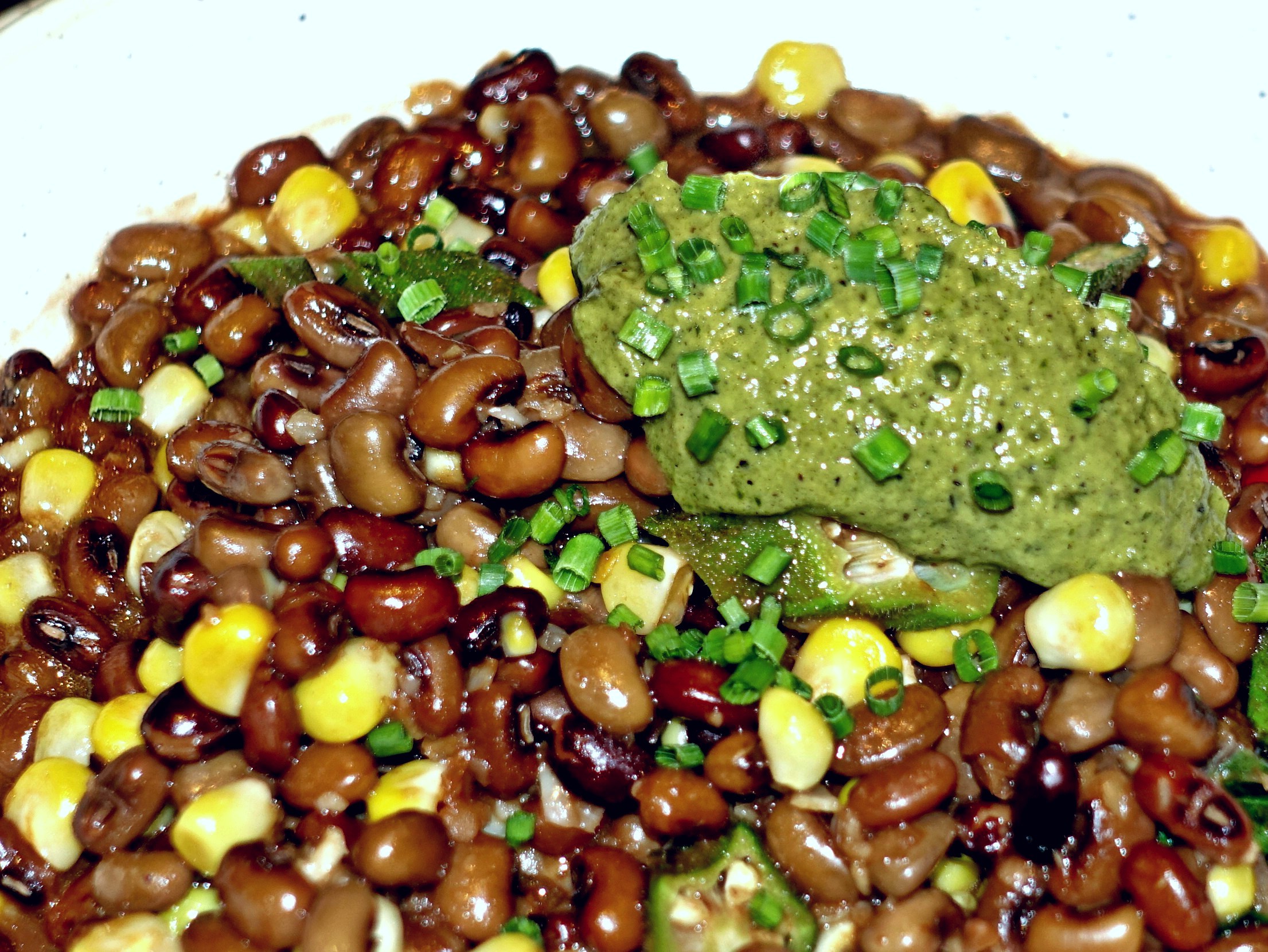 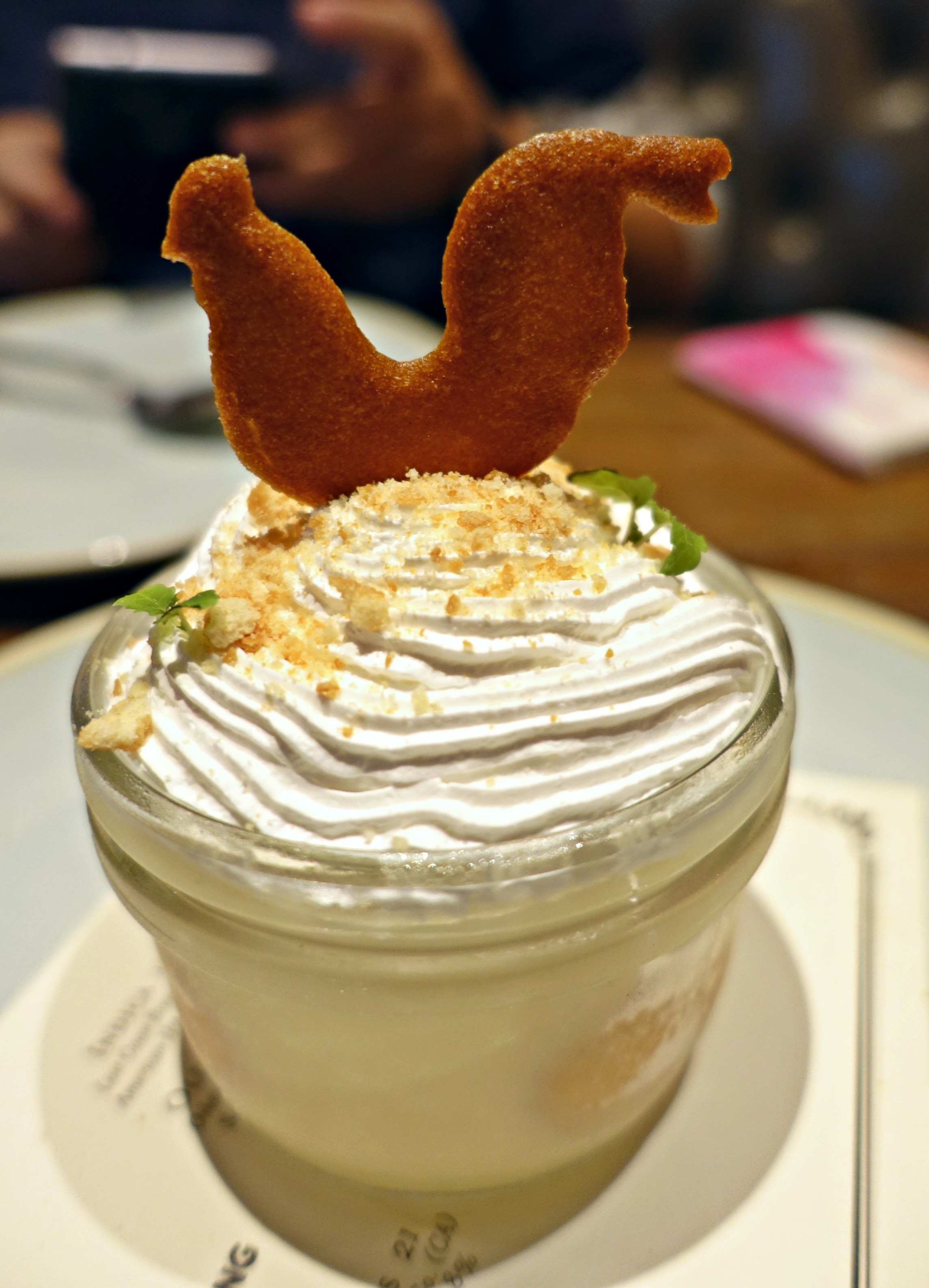 I need to come back another time to try its chicken & waffles. This is one of only two places to offer Southern-style cuisine, besides The Beast in the Kampung Glam area.

Back here for lunch last Monday. It’s been re-branded Yardbird (as with other outlets in the chain), but all else remained the same.

Started off with Deviled Eggs, prettily presented and with a pronounced mustard accent in its reconstituted yolk part, enriched with dill, chives and smoked trout roe. 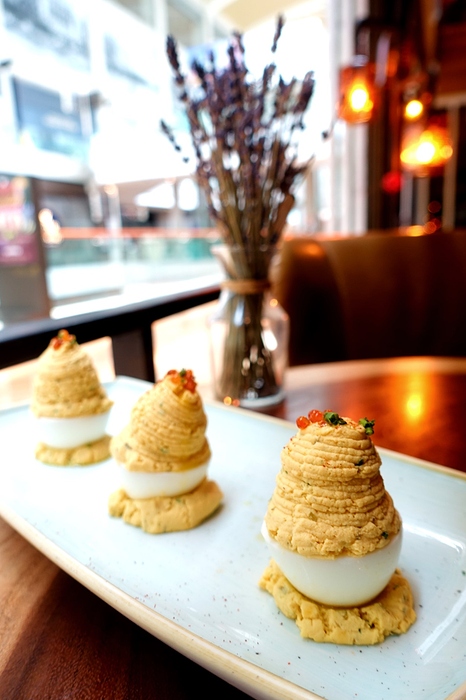 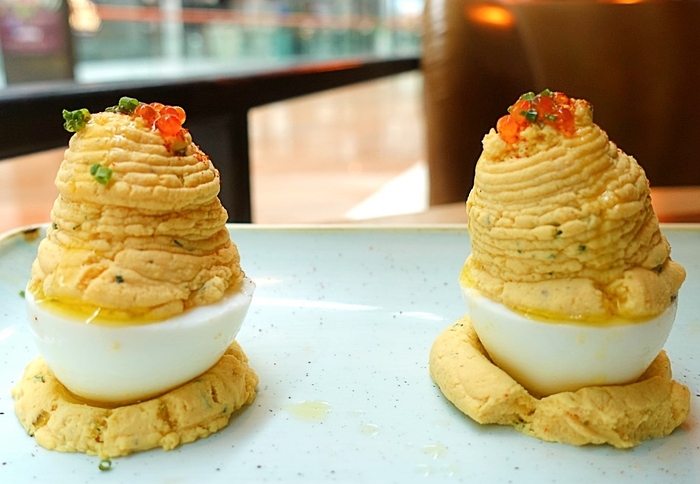 For main, I had the Chicken ‘n’ Watermelon ‘n’ Waffles - the Southern-style fried chicken was reputedly the best in Singapore: crisp-battered, encasing moist, juicy chicken. The two sides of spiced watermelon and cheddar cheese waffles were both very good on their own, and perfect accompaniment to the fried chicken. 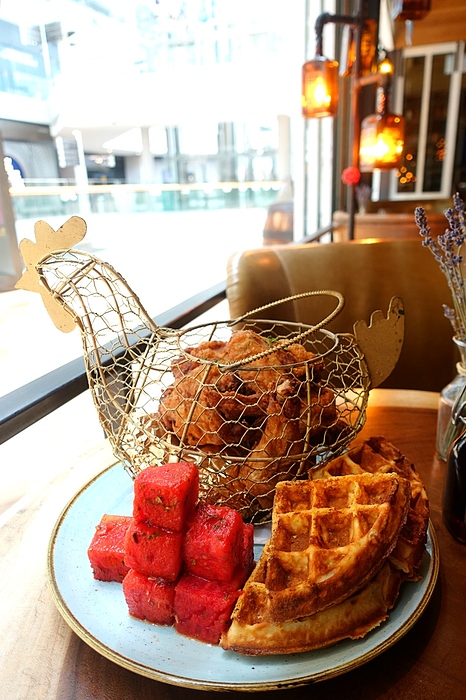 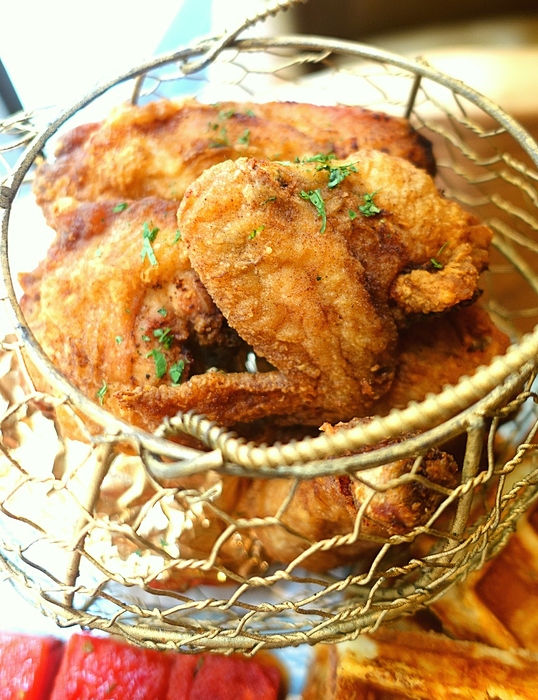 I absolutely loved maple syrup on my waffles, and the juxtaposition of their flavours with savoury-salty fried chicken. Match-made in heaven. 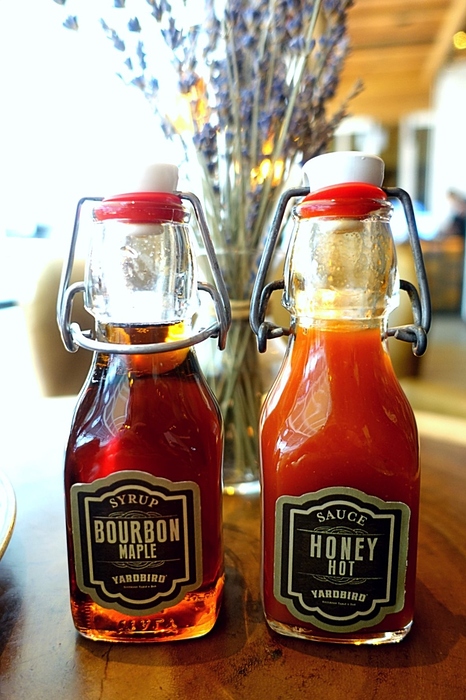 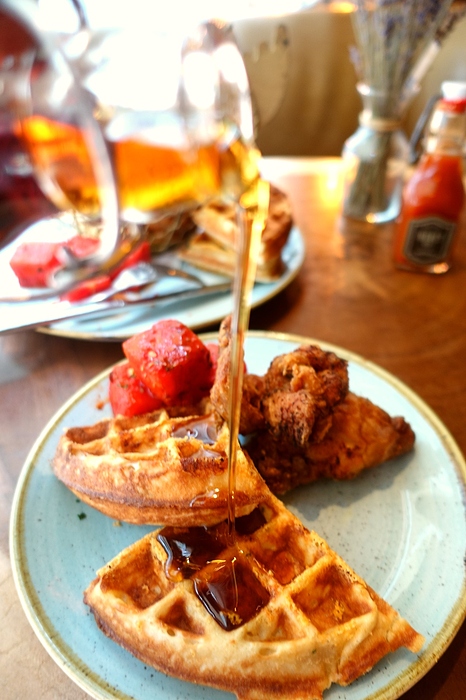 The chicken and waffle looks super yummy. Very similar to the Yardbird here at the Beverly Center, Los Angeles. I remember having a much better than expected meal a couple of years ago. Reminds me to return for lunch. After this damn virus thing gets better, of course.