Dinner this evening at one of Singapore’s oldest restaurants. Rendezvous Hock Lock Kee is a Hainanese family-owned restaurant which started off in 1935 as a coffeeshop named “Hock Loke Kee” offering Western cuisine to British, Australian and New Zealander troops stationed in Singapore. It became popular as a “rendezvous” point for their customers back then.

The subsequent withdrawal of British and Commonwealth troops from Singapore in the 1950s hit their business, and then-owner, Mr Seah Soo Khoon (father of the present owner, Seah King Ming) decided to introduce Nasi Padang to its now mainly-local customers. Nasi Padang originated from Padang in Sumatera, Indonesia - a style of serving where steamed white rice is served with a plethora of curried dishes. In Sumatera (and elsewhere in Indonesia), the style of serving is such that all the dishes available are plated and put on the table in front of the diners, and one is only charged for the dishes that one touched. Any untouched dishes would be recycled - i.e. served to other diners. In Singapore, that’s not the case (phew!) - rather, one orders one’s choice of curried dishes from a display counter, which would then be served to one’s table.

Here, it proved to be an instant hit, and Rendezvous became synonymous with Nasi Padang in Singapore ever since.

This restaurant was also where I had my very first taste of “Nasi Padang” many decades ago. At one point, it moved from its long-time location in Bras Basah (where Hotel Rendezvous, no relation to the restaurant, is situation today) into Raffles City mall in City Hall sometimes in 1990, then subsequently to its current location, Central Mall in Robertson Quay in 2010. 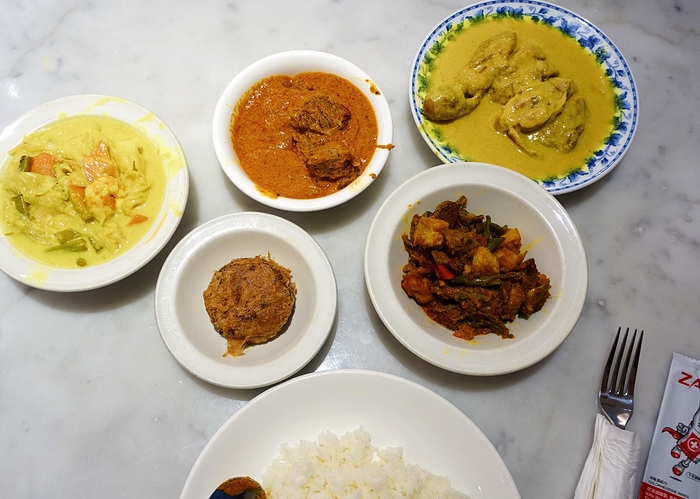 Standard of cooking there has always remained the same, but somehow, others have caught up with it. I return there more for the nostalgic factor than anything else.

The meal had familiar flavours, but didn’t seemed as “special” as when I was a kid. Am wondering if it’s because their cooking style has changed somewhat, or other newer places have since come up with bigger, bolder flavours. 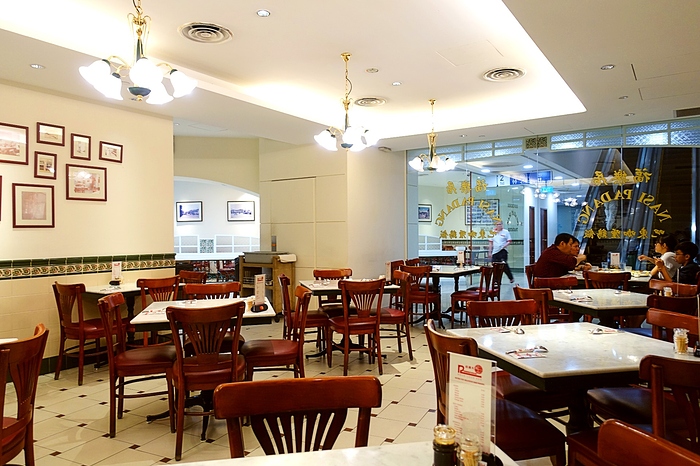 I gather this is probably the origin of the Dutch Colonial rijsttafel - a meal that I’ve had a lovely version of and, more recently, a very boring tourist-trap version.

Read that Michelin arrived already in Netherlands this year. Maybe it helped. Not that I’m a fan of it, but it has a certain guarantee of standard (and a price tag).

I gather this is probably the origin of the Dutch Colonial rijsttafel - a meal that I’ve had a lovely version of and, more recently, a very boring tourist-trap version.

Yes, highly likely, as the Padang curry spread is really unto its own in the Indonesian archipelago - no other regional food culture within Indonesia vast culinary universe has anything close to it.