Over a hundred years old now, but old Indian-Muslim eatery, Zam Zam, still one of the most popular spots in town for murtabaks - I’d been coming here since I was a 9-year-old Shockingly, the owner of Zam Zam had just been convicted of assaulting a rival restaurant’s supervisor. 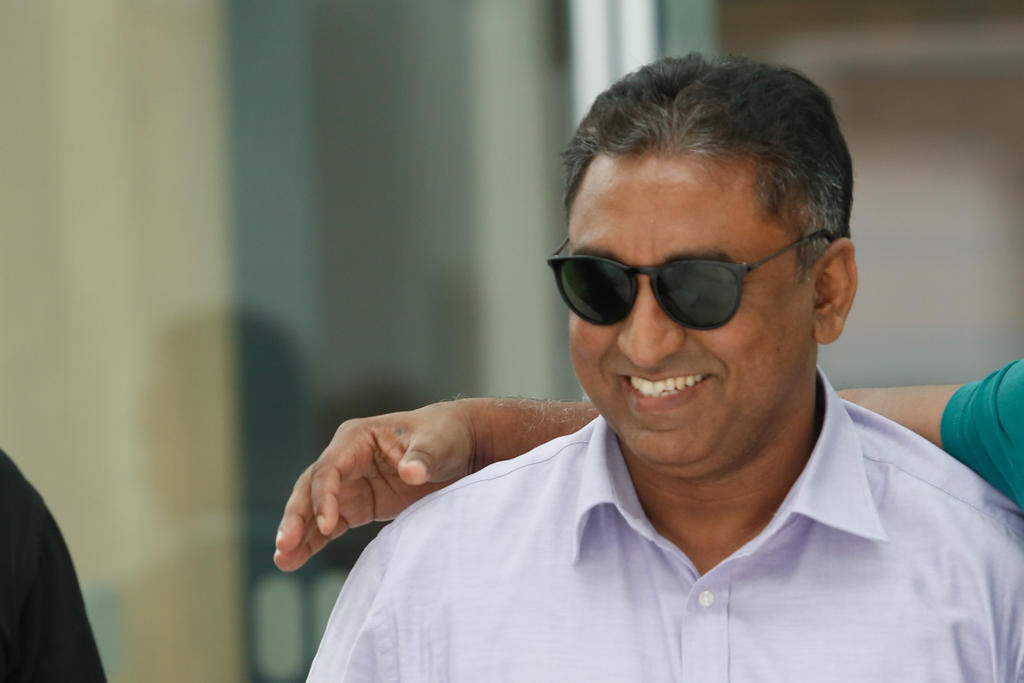 SINGAPORE — Almost five years after successfully conspiring to slash the face of a rival, the owner of popular murtabak restaurant Zam Zam and his former longtime friend were sentenced to jail on Monday (May 11).

Zam Zam and Victory, located almost next to each other, had been bitter food rivals for over a century now.

I see there’s mention of people being a “secret society member”. Is this a euphemism for saying he’s a Mafia type gangster?

I see there’s mention of people being a “secret society member”. Is this a euphemism for saying he’s a Mafia type gangster

Yes, “secret society” is a local term here to refer to gangsters. It started with the Chinese triads in the 19th-century, which were then known as “secret societies”, formed covertly to oppose the Manchu/Ching dynasty government at the time. Subsequently, these triads diverged from their original purpose and came to run illegal gambling dens, prostitution, drug-running, extortion, contract killings, etc. The term “secret society” nowadays have taken on a new meaning, and now refers to crime syndicates and violent gangs.

In Singapore & Malaysia, the term “secret society” is usually used to refer to not only to illegal Chinese gangs, but also local Malay and Indian gangs.