After the amazing gastronomic experience at MTR’s outlet in KL two days ago, I was tempted to try out its Singapore outlet on Easter Sunday. I’d never been to MTR’s second foray into Singapore and which opened in 2012. Somehow, MTR’s short-lived, failed first venture here back in 2007 at Le Meridien Shopping Centre on Orchard Road had been expunged from the record books. I’d remembered it back then as I was smitten by my visit to the original MTR in Lal Bagh, Bangalore just the year before, in 2006. The first MTR experiment in Singapore was a very poor effort, failing to deliver on the famed restaurant’s high standards.

This second attempt, strategically located on Serangoon Road, off Singapore’s Little India, is more earnest in its efforts, and has seen packed dining rooms on most days, and is especially busy on weekends. 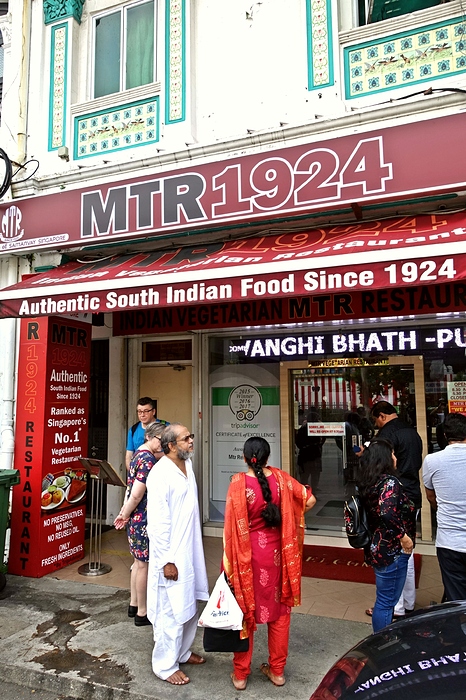 Unlike MTR Kuala Lumpur, which provides table service, one has to queue up at the entrance at MTR Singapore, then order and pay at the cashier before one gets to sit at the table. Come early - preferably as the restaurant opens at 8.30am in the morning - to ensure that you get a seat. Bring a friend, as one of you has to snare a table whilst the other queues up to order. 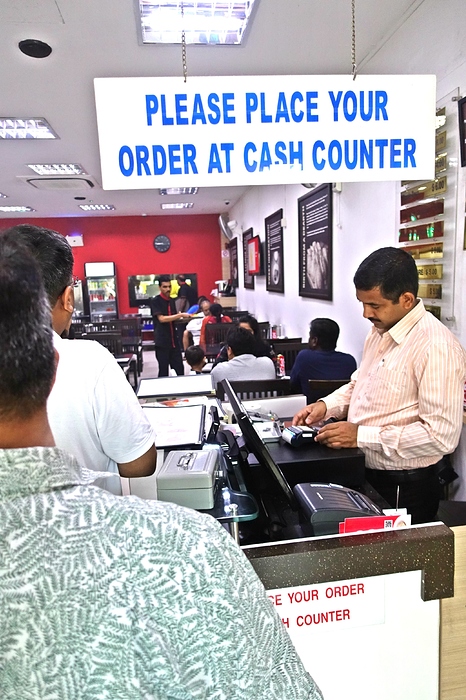 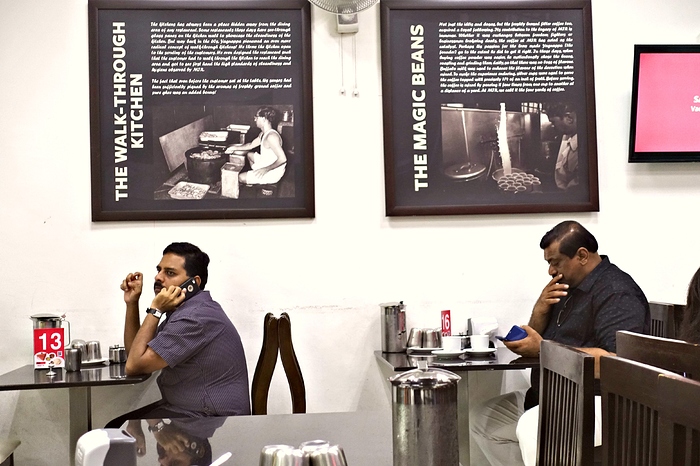 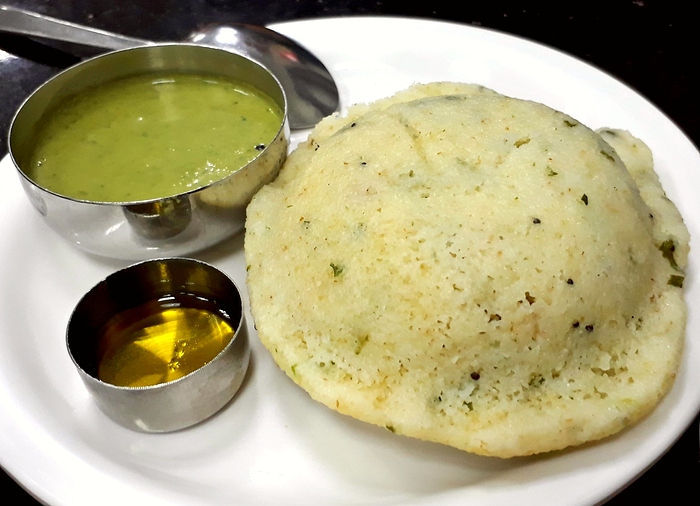 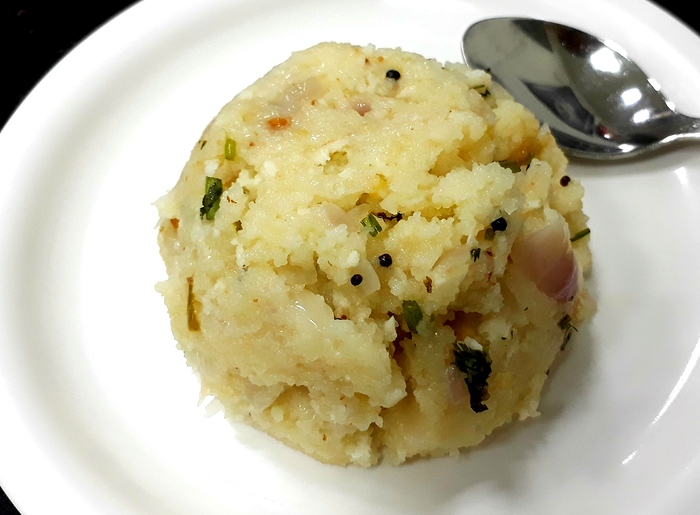 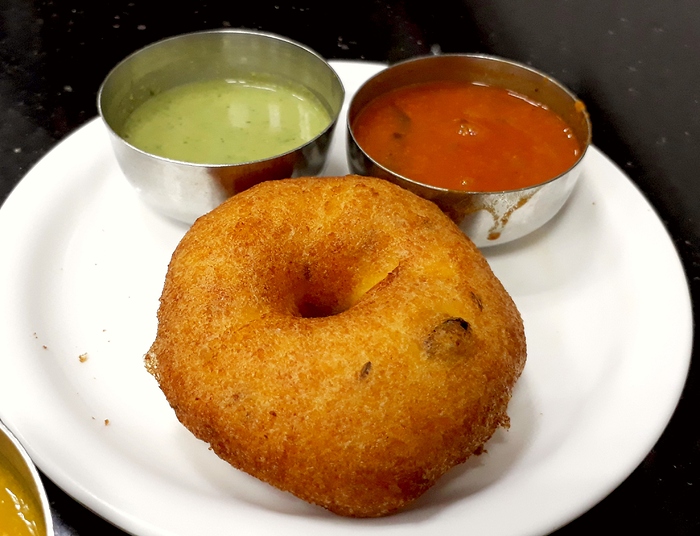 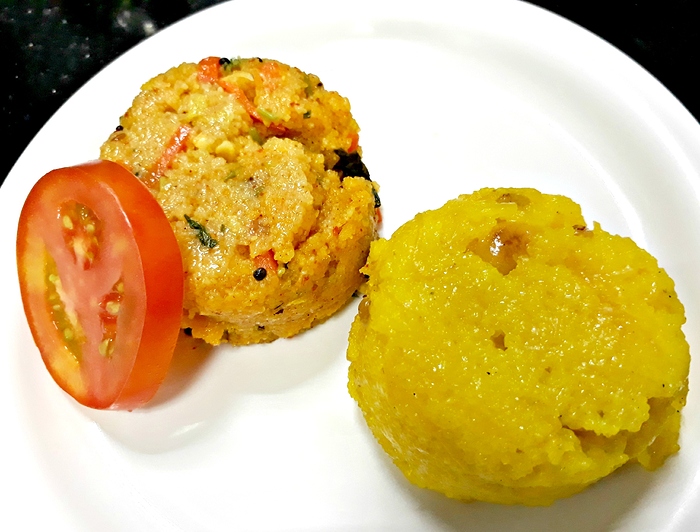 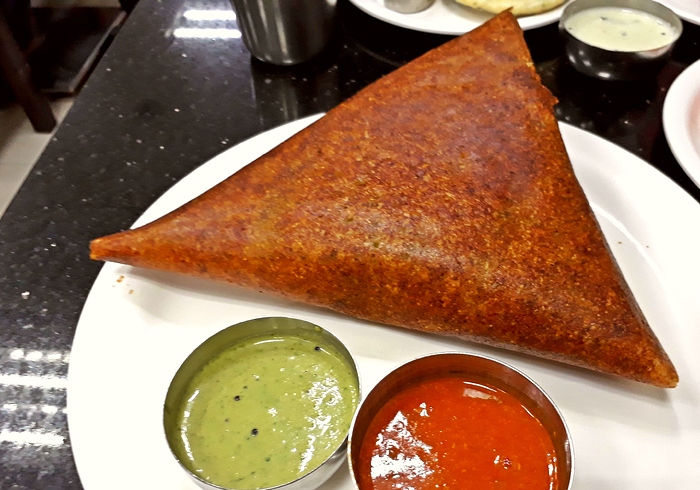 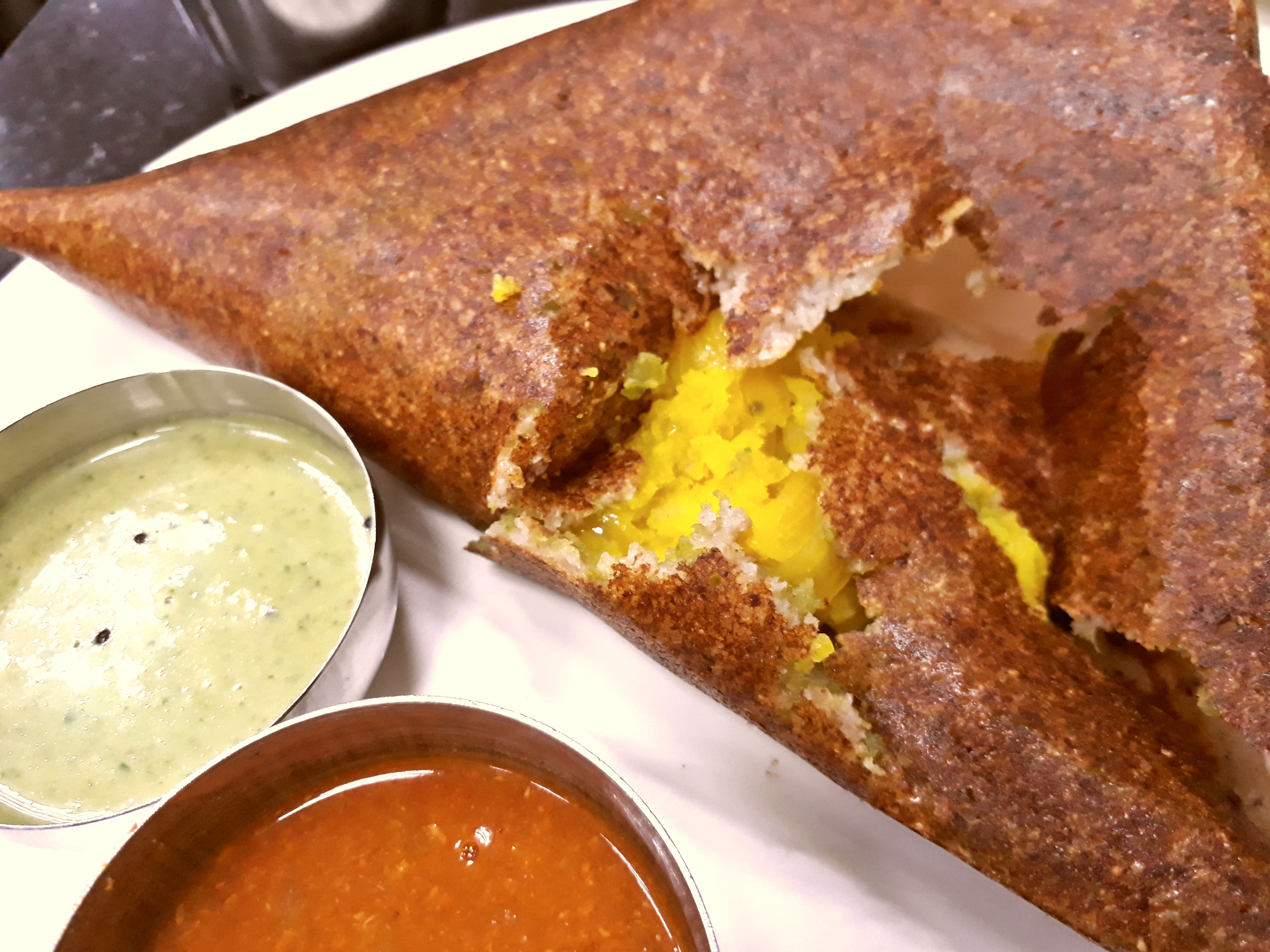 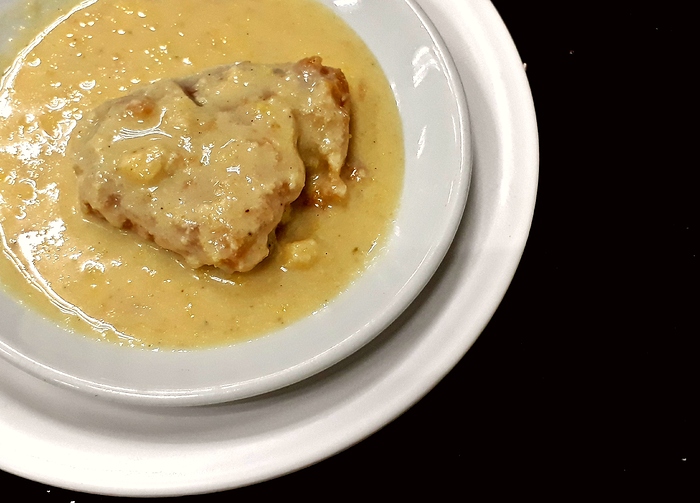 Overall, a good breakfast, but nothing which sets it apart from other good South Indian vegetarian breakfast spots around nearby (my fave ones are Madras New Woodlands, Saravanaa Bhavan, Murugan Idli Kadai and the ever-dependable Komala Vilas), and nowhere near as good as its newer KL counterpart ([Kuala Lumpur] Mavalli Tiffin Rooms (MTR) on Thambipillay Road, Brickfields). 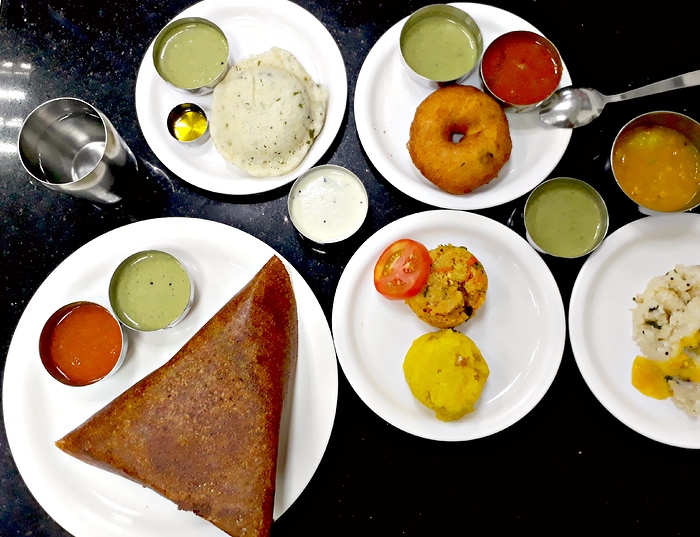 The dosa is much more cooked (browner) than I’m used to seeing in the UK. Is that usual or part of your description of them being “clumsy”?

The dosa is much more cooked (browner) than I’m used to seeing in the UK. Is that usual or part of your description of them being “clumsy”?

Yes, that’s one quibble. Plus, the dosa was not folded properly, although you won’t be able to see it from my photograph. But the worst part was that the potato-onion filling was overcooked into a mash and under-spiced. MTR KL’s version, on the other hand, was 100% similar to that of MTR Bengaluru’s.