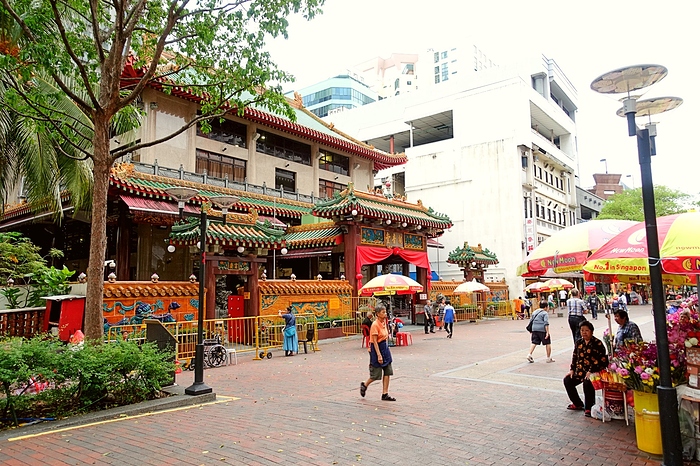 There’s also a small, beautiful Hindu Temple, Sri Krishnan, right next to the Goddess of Mercy Temple which attracts its share of devotees. So, it’s a rather busy pedestrian mall there, plus a large food centre which opens early for breakfast, and gets especially busy at lunch. 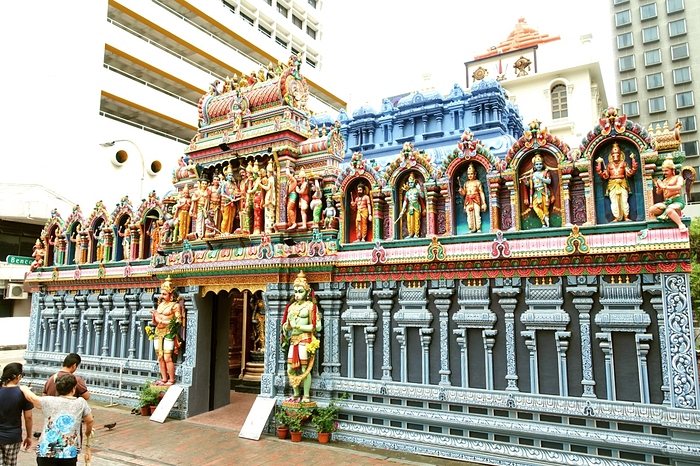 I met up with 3 other friends for breakfast there last March, and we opted for the simple breakfast options which Singaporeans looked for at food centres, where various hawker stalls would each offer their own specialty dishes. 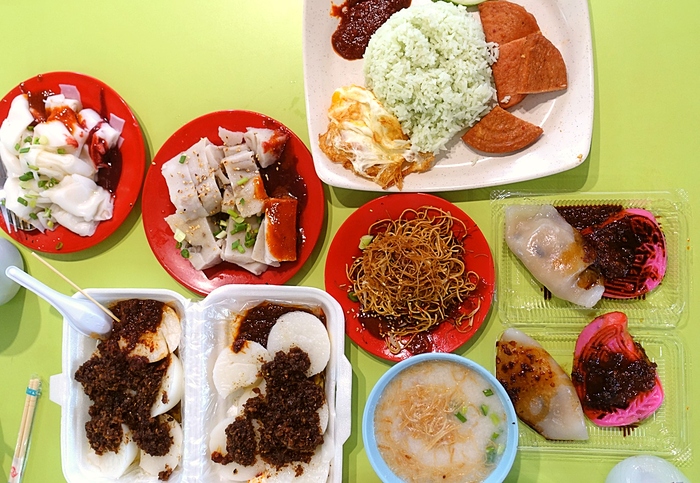 Other than its convenient location near the popular temples, and also the Bugis shopping precinct, we didn’t find any outstanding renditions of the standard Singaporean breakfast staples here.