Since its revamping last year, Centrepoint has seemed to turn to F&B outlets to shore up its business, in place of retail trade as Singaporeans rein in their shopping. Honolulu Cafe from HK is one of those new F&B outlets which has been doing roaring trade since the word ‘go’. Honolulu Cafe is a household name in HK, having been founded in the 1940s by the late Mr Yeung Jin Hei. It’s now run by his sons, Wayne & Derrrick Yeung, since the elder Yeung’s passing 3.5 years back. Wayne Yeung subsequently decided to expand Honolulu Cafe’s business overseas - with 3 in Beijing and 1 in Shanghai before opening this Singapore outlet last year.

Try coming here by 11am, as Singaporean diners can be quite “kiasu”, so the place is often packed to the brim with the lunch crowd by 11.30am!! 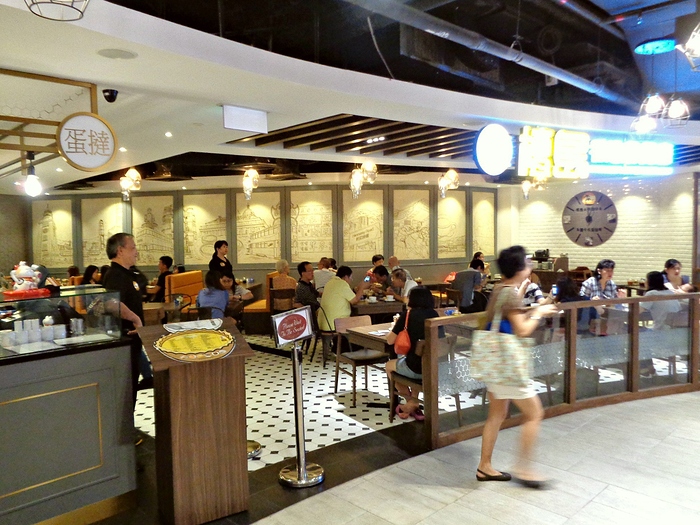 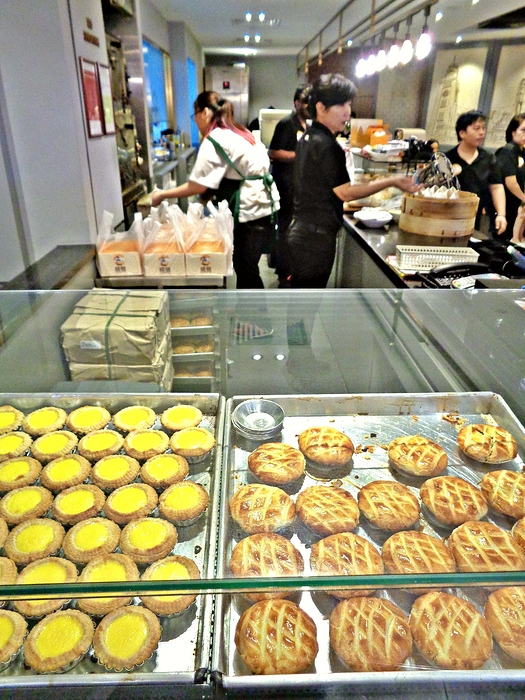 The usual suspects which one finds in a HK cha chaan teng here: 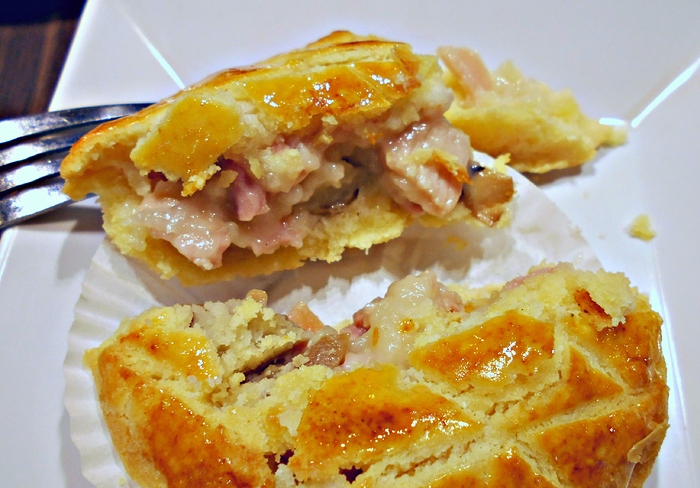