Killiney Kopitiam is a Hainanese coffee shop that was formerly known as Kheng Hoe Heng Coffeeshop. It was established in late 1919 by an émigré surnamed Foo, known to his regulars as “Ah Gong” (‘Grandpa’), from Hainan Island. Located on 67 Killiney Road, the old place was bought over in 1992 by former stockbroker, Woon Tek Seng, a Hainanese who wanted to preserve the traditional Hainanese coffee culture in Singapore.

Today, Killiney Kopitiam has grown into one of the largest local Hainanese café chains, with over 30 outlets in Singapore, and franchised branches throughout South-east Asia, China and Australia. 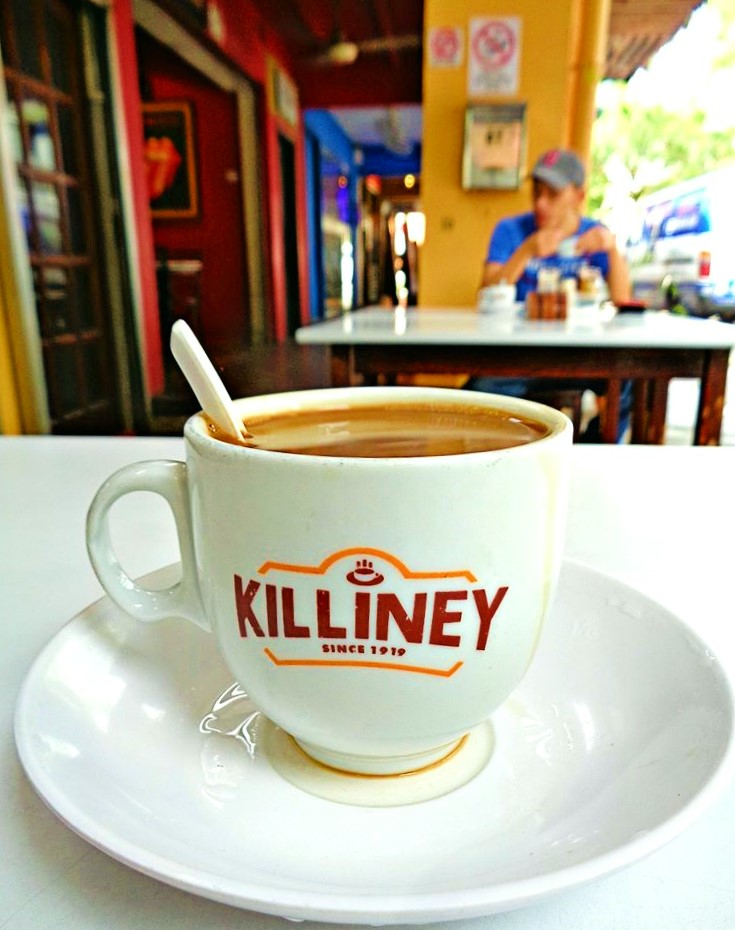 A favourite accompaniment to any Hainanese hot beverage is the kaya-and-butter toast, and Killiney Kopitiam’s version is one of the best. 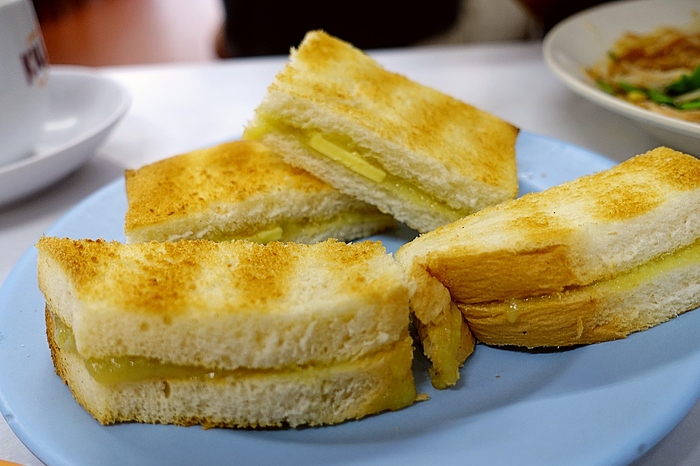 Many locals will also insist upon an order of soft-boiled eggs, cracked into a saucer and sprinkled with dark soy-sauce (in Malaysia, the saltier light soy-sauce is used instead) and white pepper. 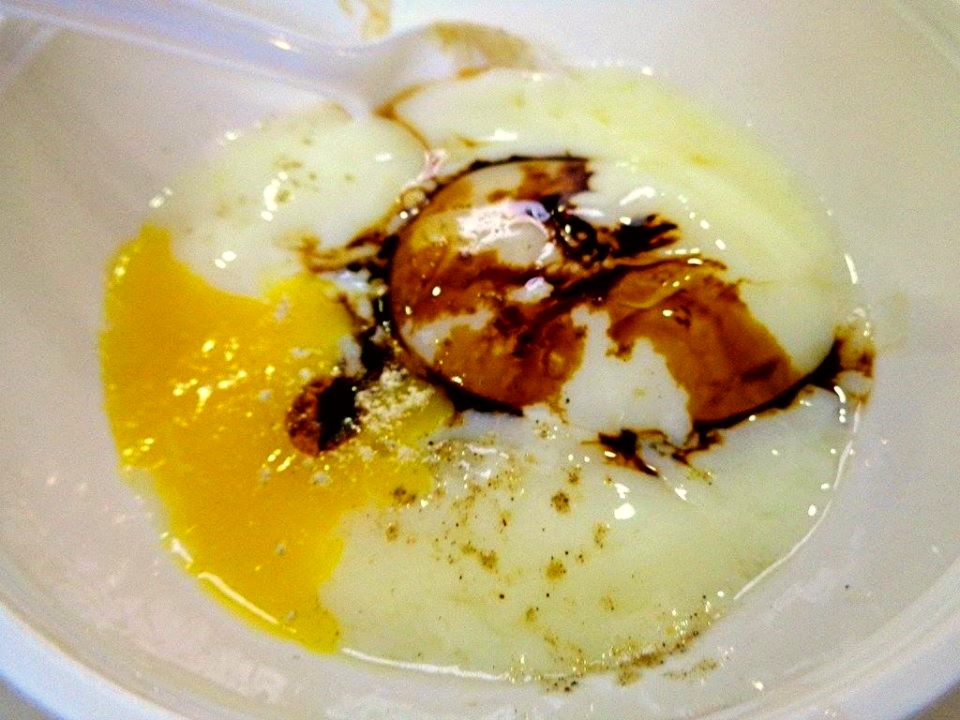 Around 2000, Killiney Kopitiam introduced the French toast with kaya and butter, and it has remained one of my favourite items to order there ever since. 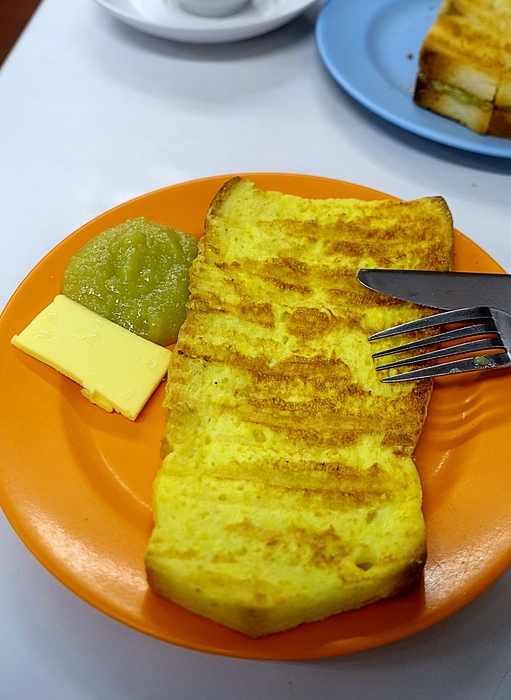 Killiney Road started offering Mee Siam as one of its savoury dishes in the past decade, as it diversified its menu amidst stiffer competition from other café chains. The rendition here is actually pretty good. 20 years ago, the only savoury dish they offered was a not-so-good nasi lemak. 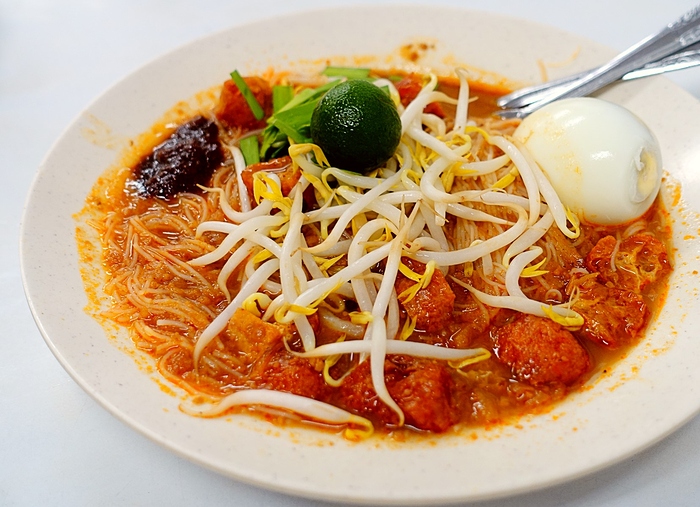 Killiney Kopitiam outlets can be found anywhere on the island these days, but I always liked to go back to the original outlet on 67 Killiney Road where it all started. 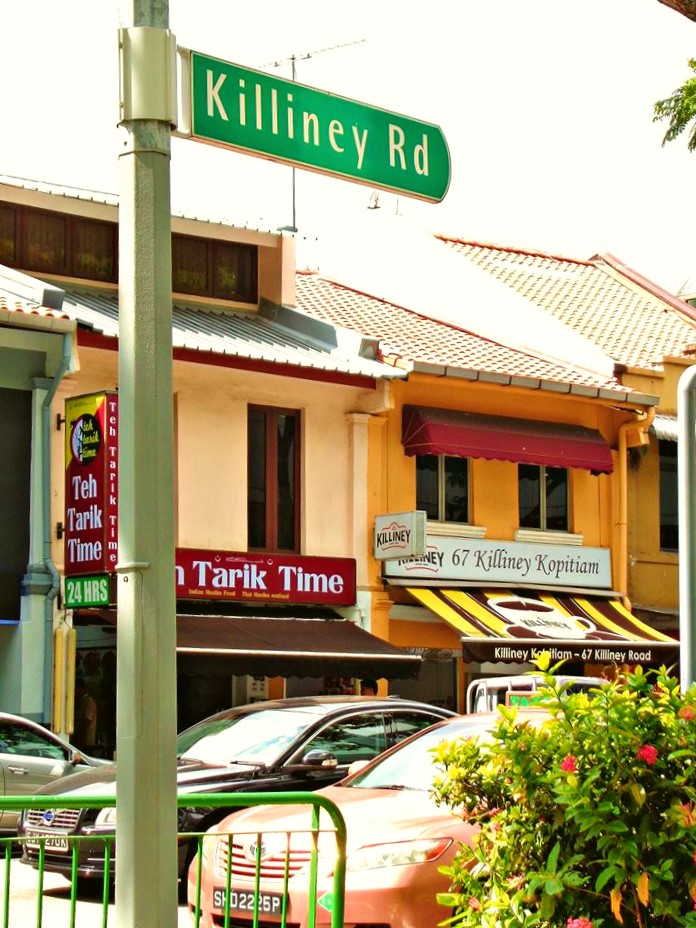 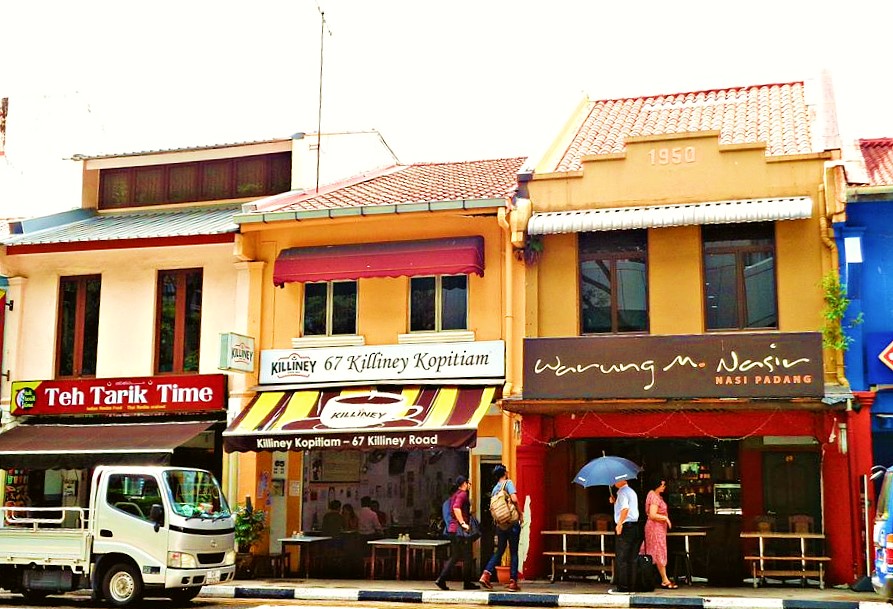 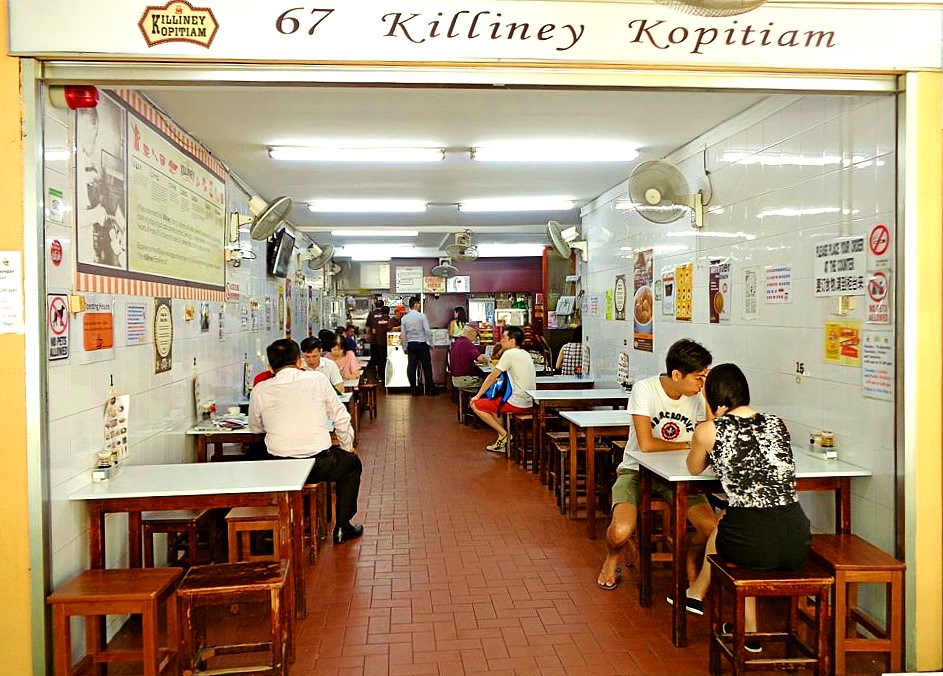 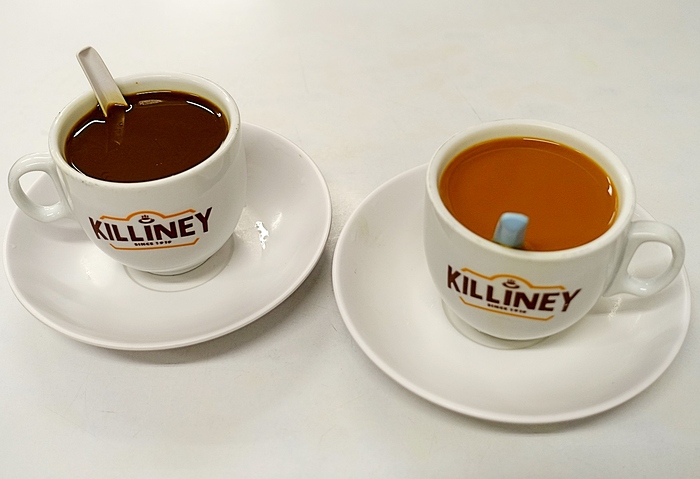 I like my soft eggs with Maggie sauce sometimes. Never was able to drink more than a sip of this kopi coffee. I drank drip coffee in Vietnam without the condense milk and sugar, and we had to order 6 at the same time. They asked several times if we made a mistake with the order. (Vietnamese coffee takes sometime to finish dripping.)

My challenge at any kopitam is successfully communicating that I do not want sugar in any form in my drink!

Seems easier to do in BM (kosong) than in any of the variants of Chinese spoken down here.

Had a really hard time at a hawker center this morning communicating no sugar in my Teh O Ais, and I realized the waitresses working there were all Burmese even though the owner had to be Chinese! And the guy making the tea was probably Bengali?

Of course, the tea came out sweeter than I could handle. I usually just leave it untouched and consider it a small ‘sugar tax’ I pay for the privilege of living here…no big deal…