I’d always preferred the smaller food-court at Chinatown Complex, Smith Street, to the larger one behind People’s Park for my breakfasts in Chinatown. If you get there before 8am, the queues are more “manageable”, by Singapore standards. 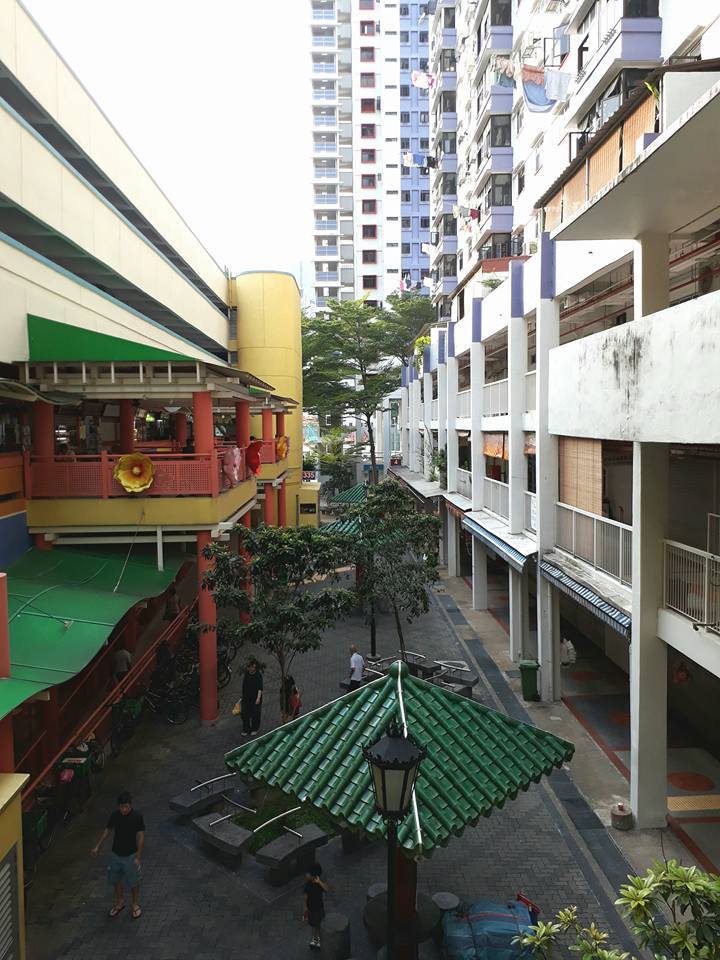 One of the most popular stalls there is Jia Ji Mei Shi, the yam cake, chee cheong fun and bakchang stall. I always opted for the combination plate of yam cake and chee cheong fun, lighter and more manageable in the morning than a bakchang (steamed glutinous rice dumpling): 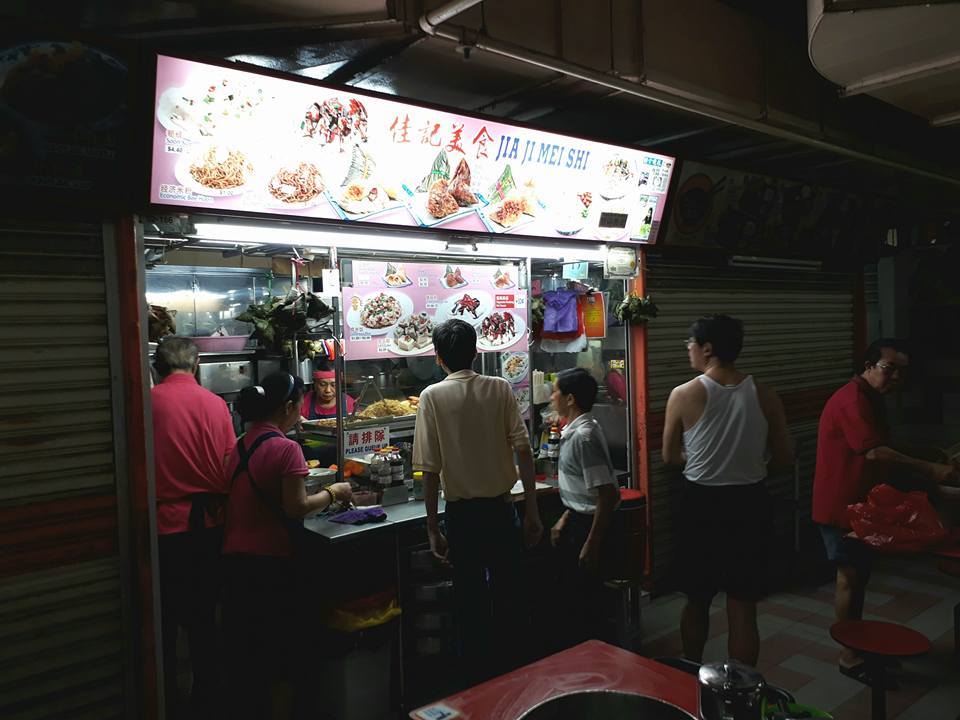 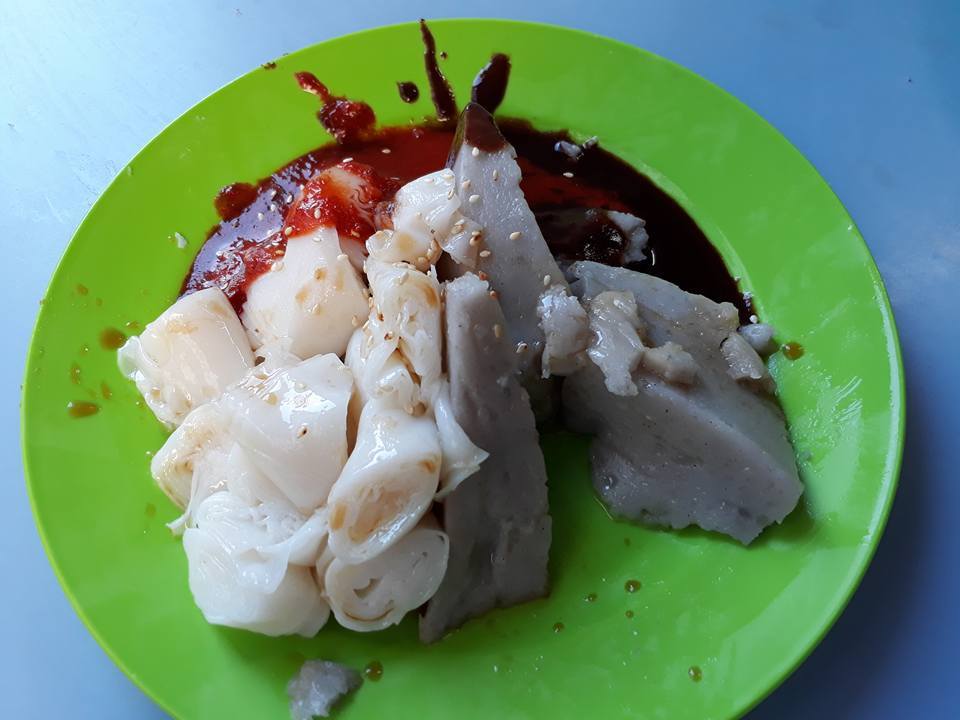 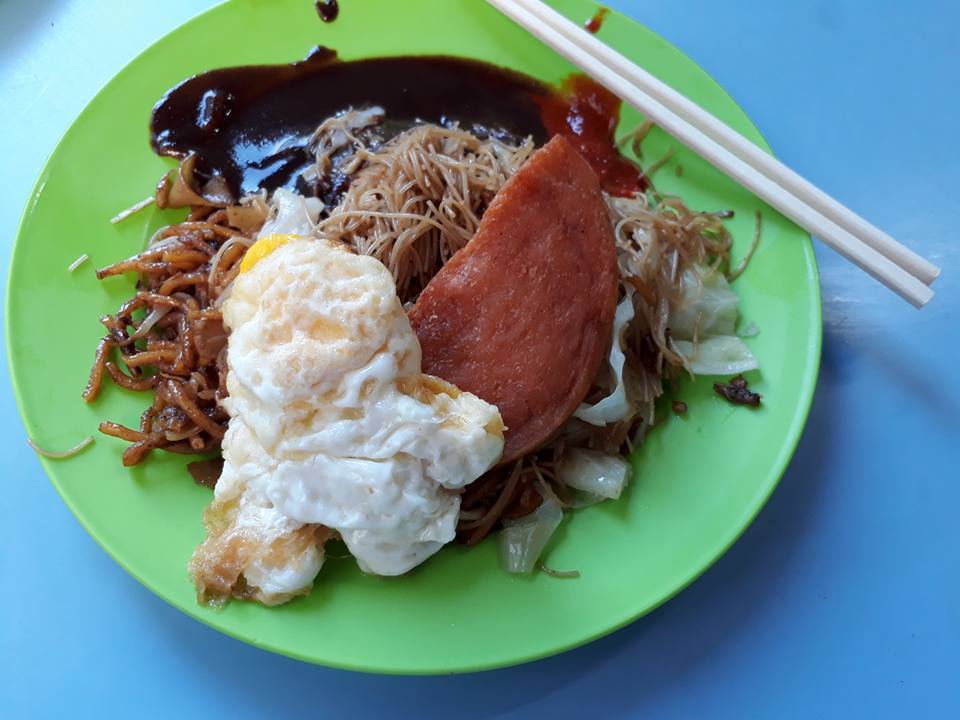 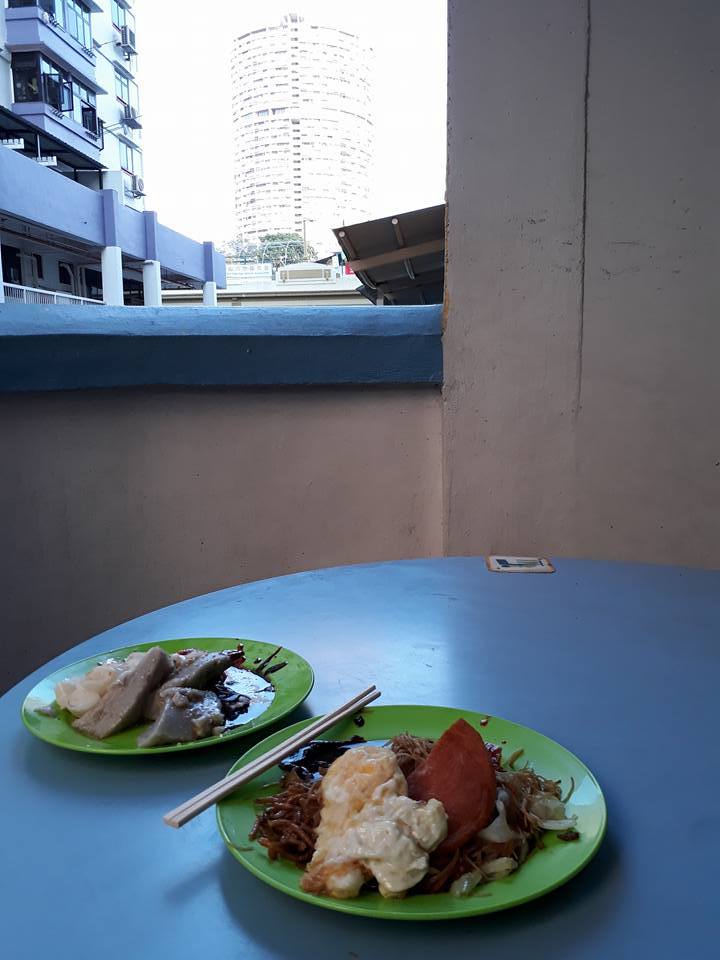 Another very popular stall at Chinatown Complex is the coffee/tea stall which also does the Hainanese breakfast set - the kaya-butter toast and soft-boiled eggs. The one here is pretty good, and a long queue builds up pretty quickly in the early morning. 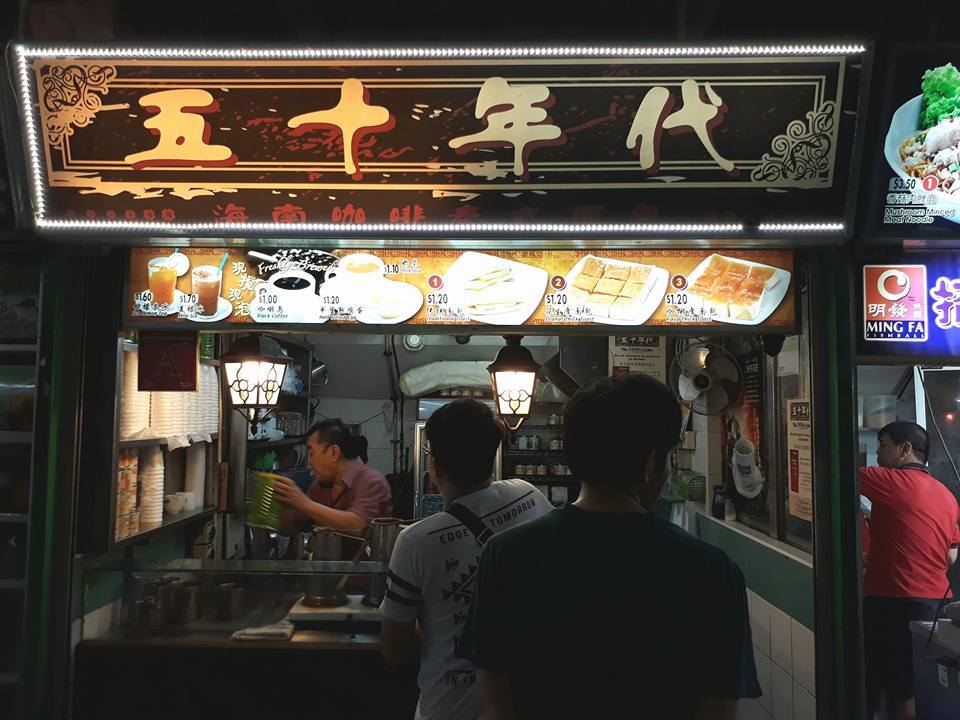 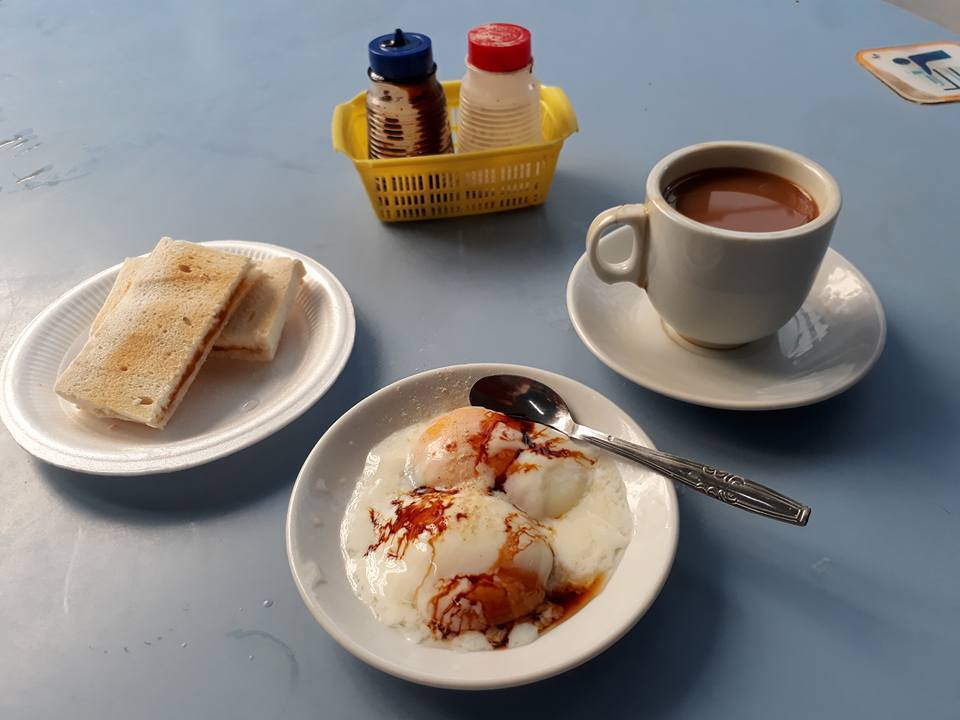 Dip your sweet kaya-butter toast into the soft-boiled egg flavoured with a dash of dark liquid soya-sauce (this is very Singaporean, as Malaysian versions of the Hainanese breakfast egg sets will only offer light soya sauce, never the dark version) - you get an explosion of flavours which come together beautifully: sweet, salty, savoury and eggy. 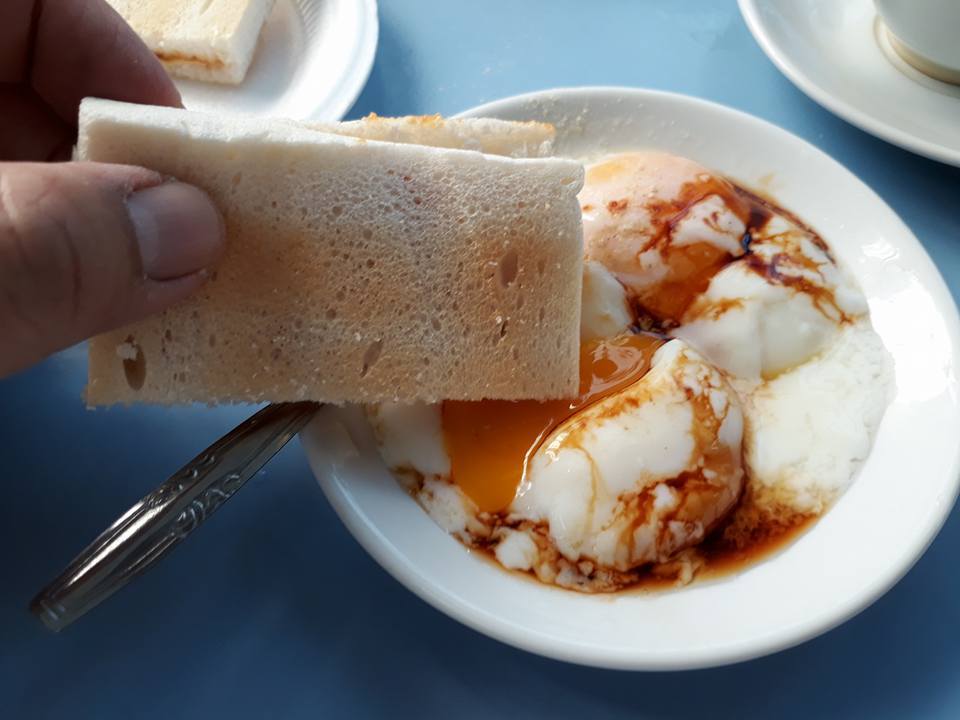 Note that Chinatown Complex Food Centre gets busier towards lunch-time, as stalls specialising in noon-day meals start opening around 10am - including the HK Soya Sauce Chicken & Noodle stall (opposite the yam cake/chee cheong fun stall) which is perhaps the world’s cheapest Michelin-starred eatery - it was awarded 1-Michelin-star in the newly-launched Michelin Red Guide for Singapore 2017. Singaporeans are just as incredulous as anyone else in the world that a tiny stall in a rather gritty part of Singapore actually earned itself a rosette from the Michelin folks.