Took me a while

The last photo is pretty awesome

The “W” appears to have been painted over?

I think W sticker was gone.

^^ He needs to face it. The only way to get through. 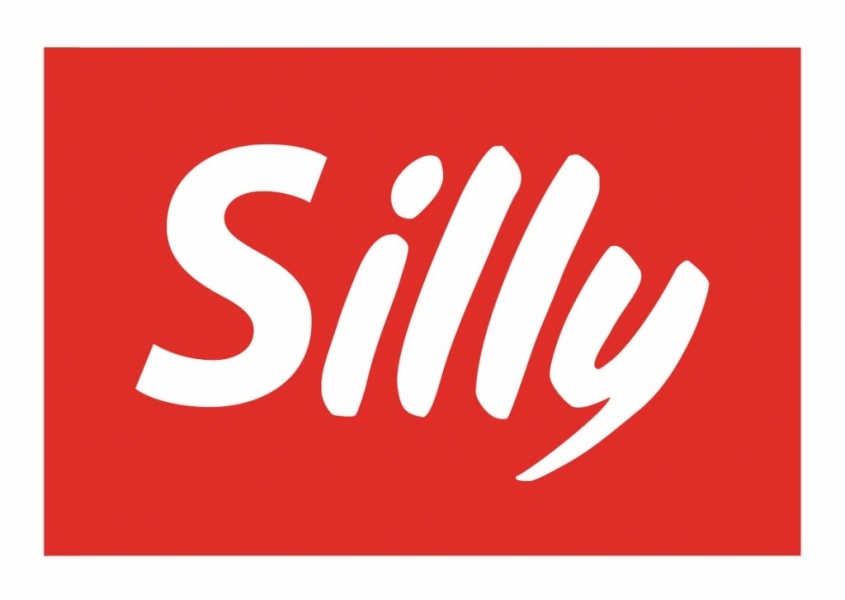 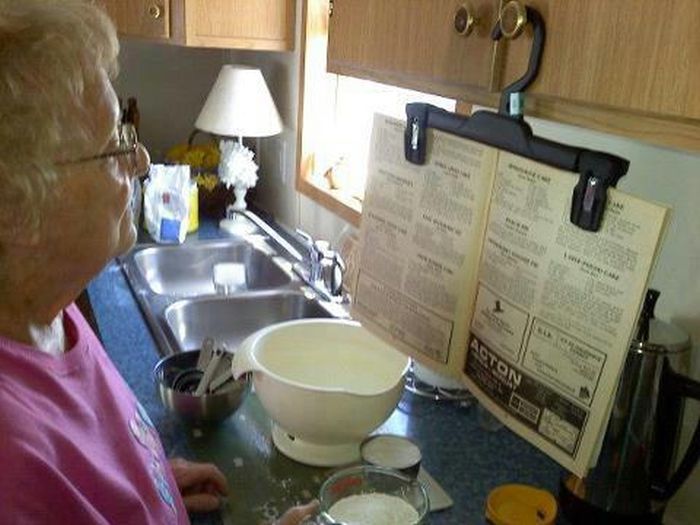 Good times at the beach 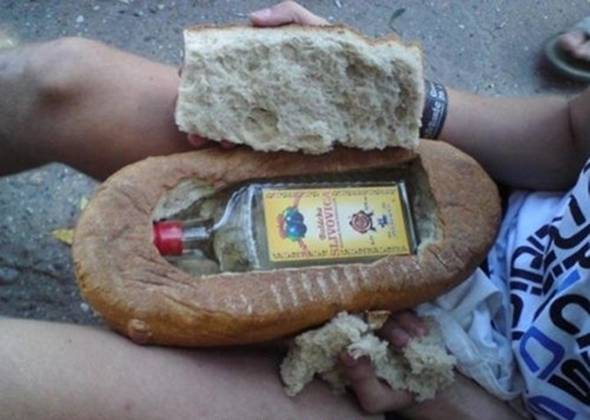 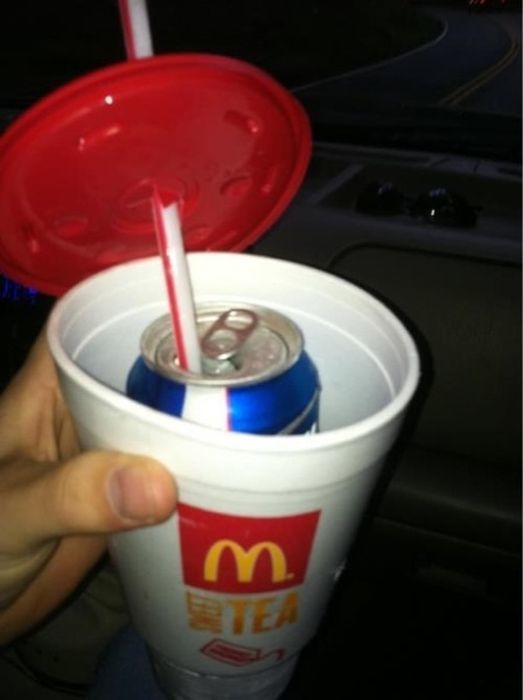 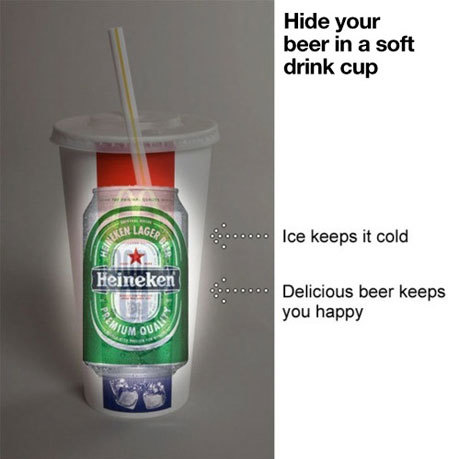 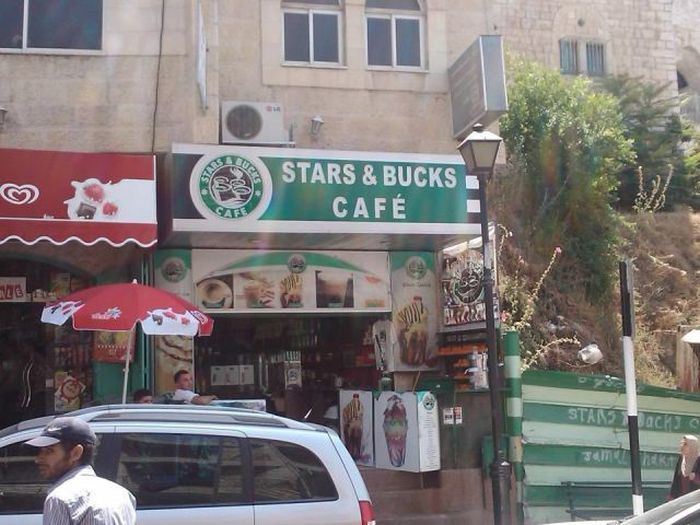 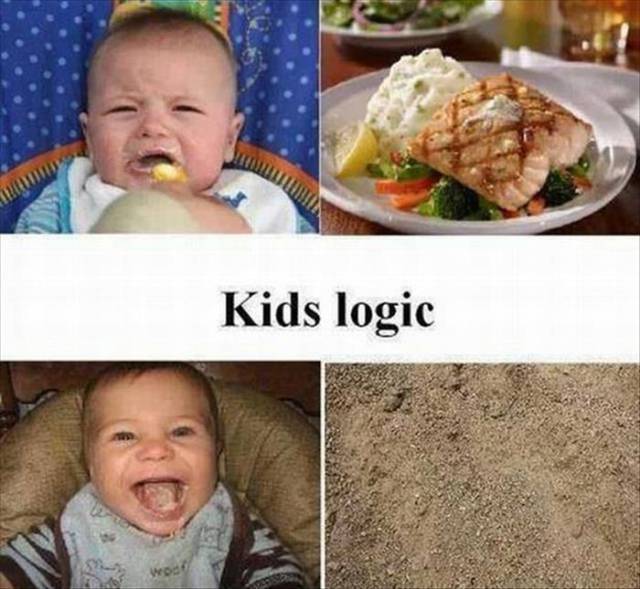 Tenderness whiskey. As opposed to “rough”. 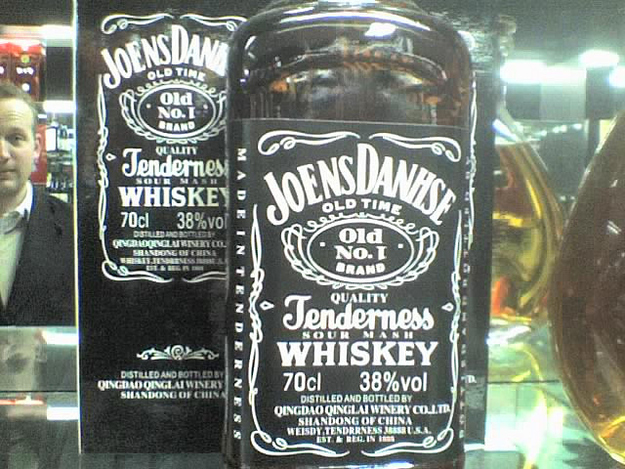 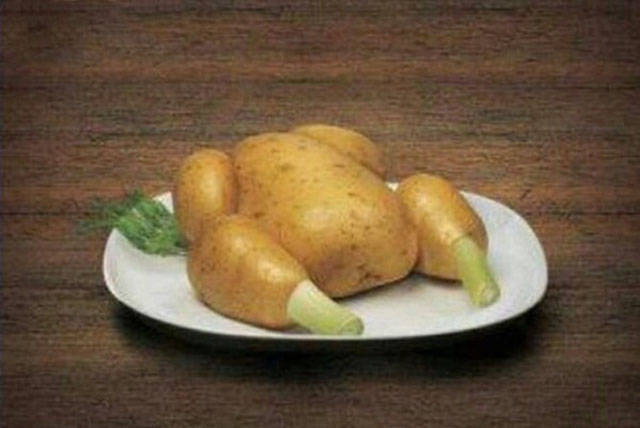 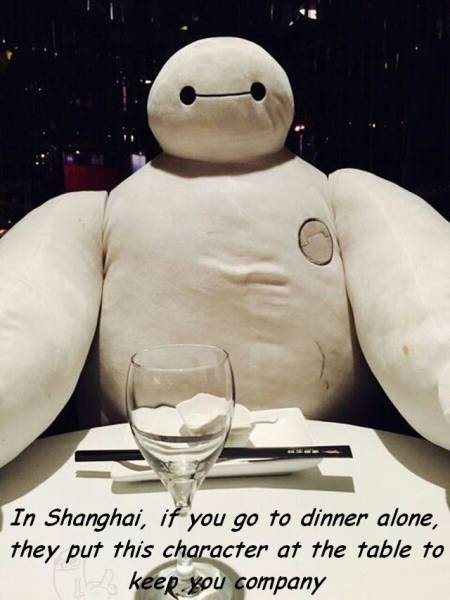 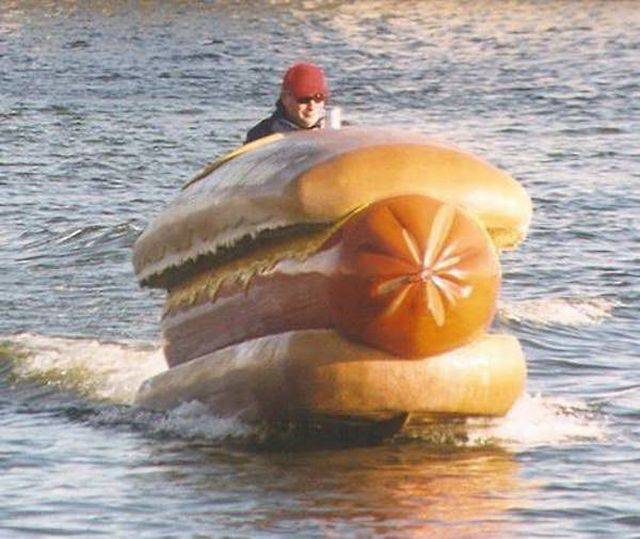 I almost forgot I had this: 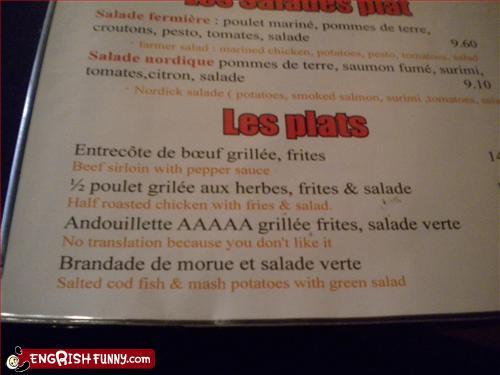 I read the Andouillette first and LOL’ed. Then I read the half done chicken above and LOL’ed even more. I don’t think they realised it when they tranlated it. Usually the quantity is at the end and/or next to the price. 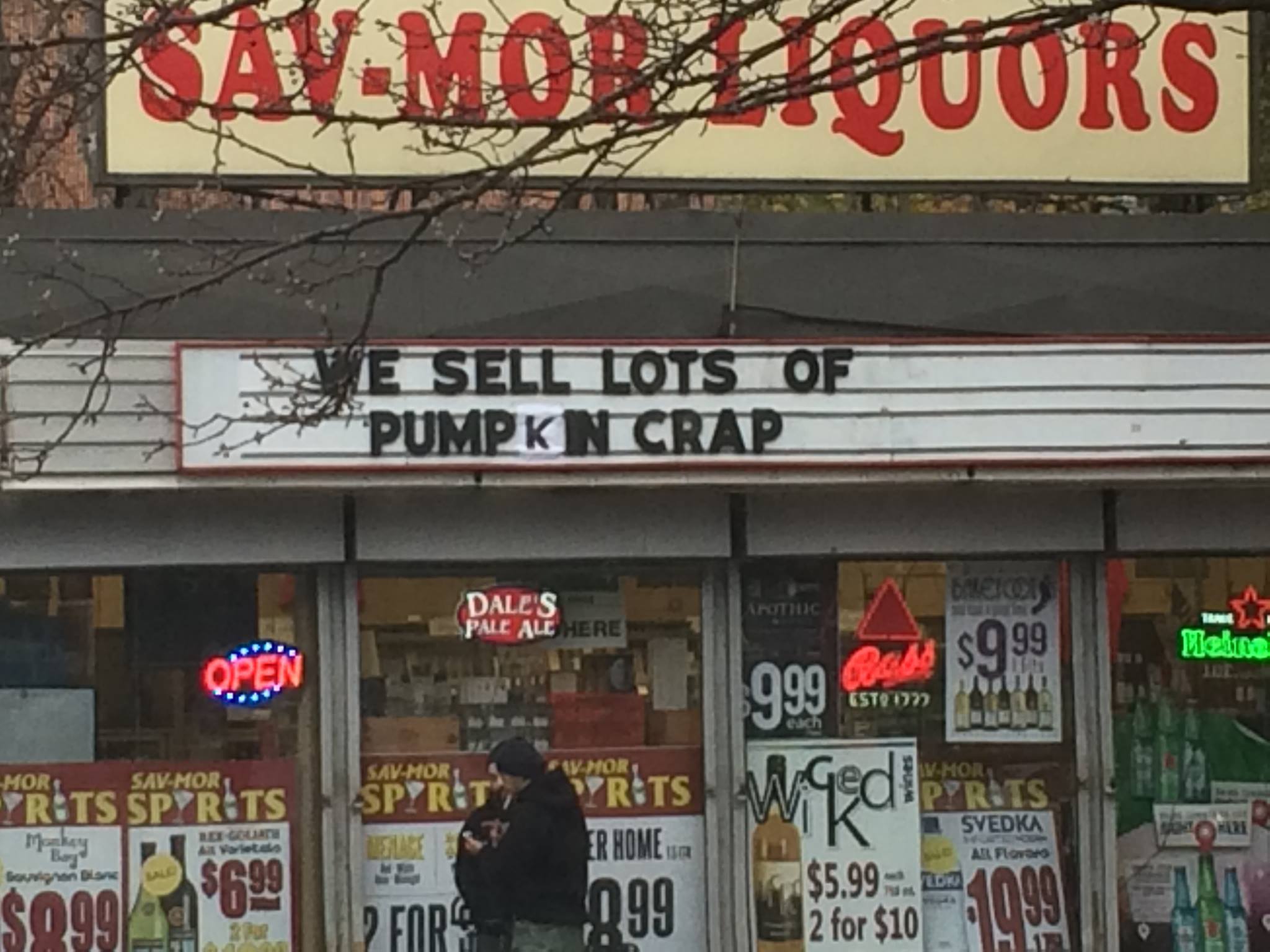 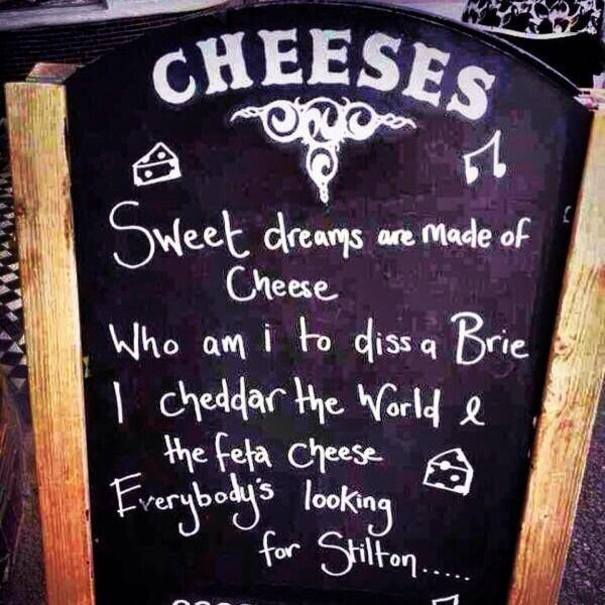 There is absolutely nothing funny about anything connected to andouillette. The “translation” is entirely accourate. Andouillette de Cambrai, to name but one, is vile beyond belief.

After a little investigation here is what I found from Men’s Journal. “American whiskey regulations have developed in an ad hoc manner,” says Morgan. This is why, in the U.S., there are exceptions to the spelling of “whiskey.” Most bourbon and Tennessee whiskies have the “e” except for a few rebels like George Dickel, Old Forester, and Maker’s Mark. The Samuels family, distillers of Maker’s Mark, have been distilling whisky for the past eight generations which is why they decided to pay homage to their Scottish ancestors by referring to the product they create as “whisky” instead of “whiskey.”
RELATED: The 6 Best American Rye Whiskeys
Where the original variation in spelling came from is still a matter of debate. “Legend has it that during the 1800s, most Scotch Whisky was considered as very low quality,” says Fletcher. Due to this, American and Irish distillers began adding the “e” in order to show a point of distinction to consumers that the quality of their whiskey was higher than that of Scotch. Today, it’s little more than a regional tradition — one that causes its share of confusion.
Cheat Sheet:
“Whisky”: Most of the world including Scotland, Japan, Canada, Australia, England, Finland, Germany and India
“Whiskey”: Just the U.S. and Ireland.

Andouillette de Cambrai, to name but one, is vile beyond belief.

I think I didn’t really taste andouillette de Cambrai, but I ate many AAAAA andouillettes and is a defender! Absolutely fabulous! I love intestines in most cuisines.

For people who dislike andouillettes, I don’t know if it’s the taste, the smell or the idea of eating organs that is disgusting.

taste, the smell or the idea of eating organs that is disgusting.

Taste, smell and texture, in this case. I have no problem normally in eating offal - liver, kidney & heart all feature in my diet.

I forgot to take a picture of it.

He probably did a better job than the pharmaceutical rep would have done in Chinese.

For people who dislike andouillettes, I don’t know if it’s the taste, the smell or the idea of eating organs that is disgusting.

For me it’s the smell and texture. I ate intestines in soups and other things in Asia but I couldn’t chew them. And then there’s the texture problem. But otherwise I like other organs. Curiously, my partner can eat intestines and tripe but dislikes the other organs I like.

I eat all sorts of offal, so not texture or ick factor.

It’s because it smells like shit. Not barnyard or animals…shit.

I tried and gagged on samples from a half-dozen medaille d’or producers across the country before writing the stuff off as simply inedible.

It’s because it smells like shit. Not barnyard or animals…shit.

I can appreciate trying to use everything but the oink, and I can respect the obvious hard work and skill it takes to make the intricate spirals and whorls.

But I just cannot wrap my head around the odor – and when they served it in the cantine of the school where I taught, I would bring my lunch because the smell just left me queasy.

It’s one of the most polarized foods I know – people either love it or loathe it – there’s no middle ground.