Shanghai restaurant Tai’an Table got a Michelin star, then got shut down the next day

Tai’an Table got the Michelin star when Michelin published its first Shanghai guide. Then it got shut down because it didn’t have licenses. Ooops. 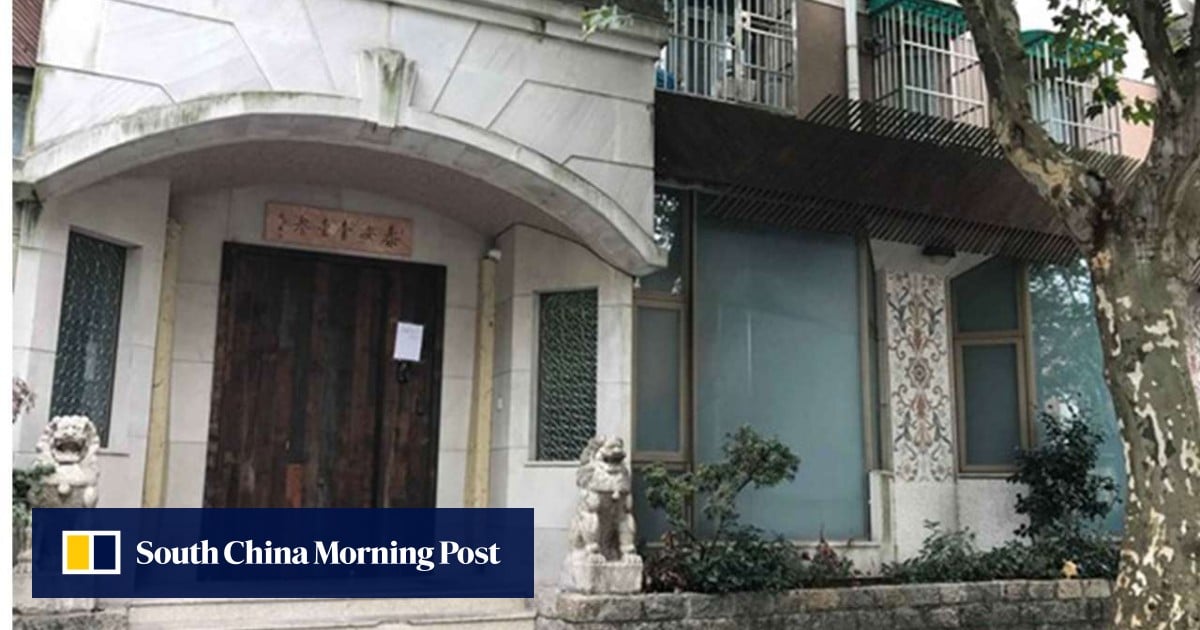 Separately, here’s the list of the restaurants getting recognition.

I find it “kind of amazing” that the Michelin guide could designate so many “worthy” restaurants in such a small geographic area. Has Michelin jumped the shark?

This is a daunting line up of restaurants to earn a Michelin Guide nod–no matter the population.

Looks like some neighbors considered the restaurant a nuisance and maybe triggered a permit investigation: 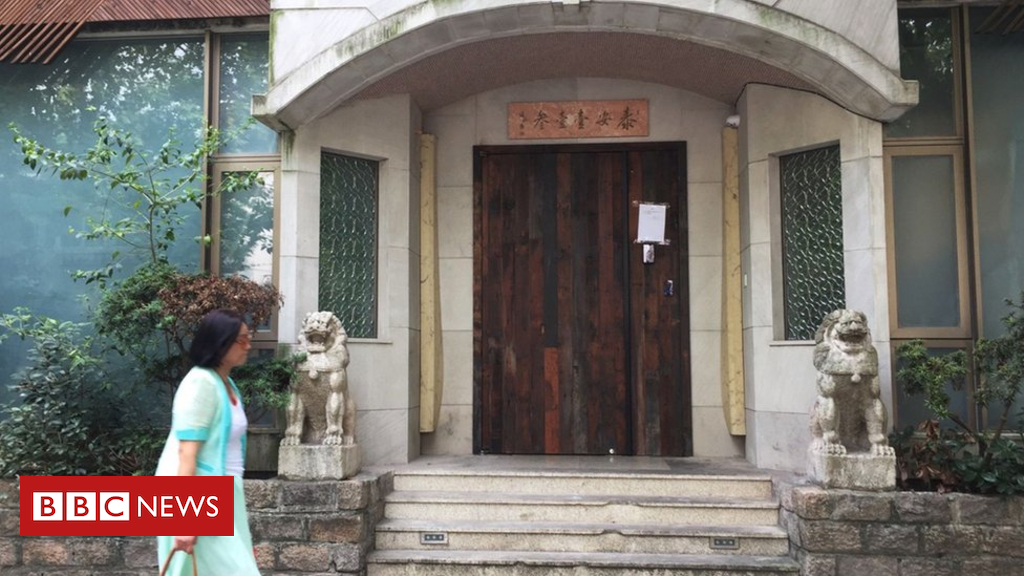 Michelin star fails to save restaurant

A Shanghai restaurant closes a day after being awarded a Michelin star, reportedly because it lacked the necessary licences to operate.

Thanks for posting the Bib Gourmand-- I hadn’t seen them listed in previous articles.

Are the Bib Gourmands more representative of Shanghainese cuisine than the starred places? The only one I’ve been to was Jesse, which was phenomenal, but family style and lacking the service and atmosphere typically needed to appeal to the Michelin judges for stars. That said, it was full of non-Chinese speakers so has broad appeal.

Are the Bib Gourmands more representative of Shanghainese cuisine than the starred places?

I don’t know how the Shanghainese reacted to the guide with only 1 out of 8 restaurants serving Shanghainese food and 3 out of 8 serving Cantonese food.

Tai’an Table got the Michelin star when Michelin published its first Shanghai guide. Then it got shut down because it didn’t have licenses. Ooops.

For once, it was a real private kitchen.

14 million people though In Shanghai the city

Let me see, in 2016 guide, Paris has 10 3-stars restaurants, 14 2-stars restaurants and 67 1-star restaurants, and Paris has a population of 2.2 million (10 million including the satellites cities near Paris). It doesn’t seem Shanghai has a lot of stars to me. Maybe I should have compared to another Asian city, i.e. Tokyo for a more fair comparison.

What is amazing to me is how Michelin has the resources to test so many restaurants in Shanghai!!