with links to Culture Map and HAIF.

I think I haven’t been to the Galleria since the 90s.

Well that’s hardly a place for a shack of any kind. I also avoid the Galleria. Too bad. Maybe they will locate another one here in a more accessible location.

According to CultureMap, it’s opening towards the end of the year.

What the new Shake Shack will look like: Popular burger chain shows sneak peek to investors 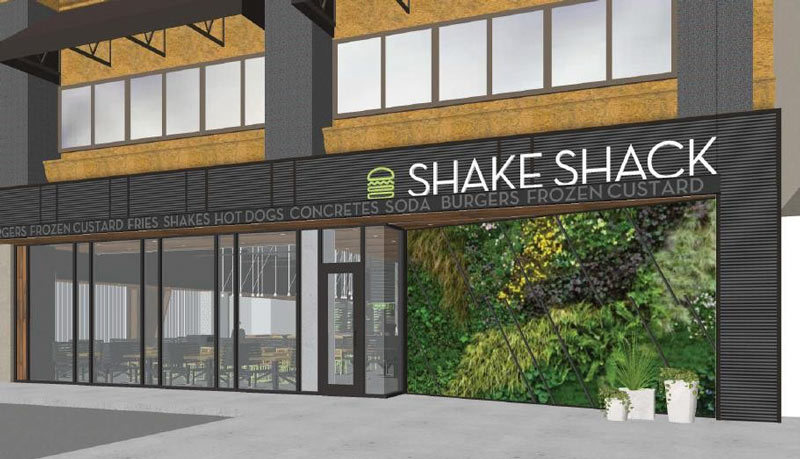 Shake Shack is opening a second location in Rice Village at 6205 Kirby Dr.

The expansion of Shake Shack, restaurateur Danny Meyer’s Manhattan-based upscale take on the fast
food burger, has happened dramatically fast. Over the past several months, Shake Shack has announced plans to open locations across Texas, with the first Houston outpost coming to The Galleria later this year.

Now, it appears as if a second location is already in the works. Announced via release today, Shake Shack will open a second Houston location at Rice Village. The burger joint will take over a space currently occupied by La Madeleine at the intersection of Kirby Drive and Amherst. “For Rice Village, the addition of Shake Shack is a real game changer,” says Rice Village General Manager Donna Molho in a
statement. “It’s a big part of our goal to create a fresh, vibrant experience for our shoppers.”

No official opening date for Shake Shack’s Rice Village location has yet been announced, but you can expect for those perfectly-griddled burgers and crinkle-cut fries to land by “late 2017.” A more
concrete opening date will be announced early next year, but if you can’t wait that long for your fix, Shake Shack’s location at The Galleria mall will open by the end of the year.

Two of the most congested areas in town, the Galleria and Rice Village. I avoid them both, though I will get to Helen in the village eventually.

Congested but high traffic areas that make for good locations. I like the Rice Village location over the Galleria one because it’s pedestrian friendly in comparison to the Galleria.

A year until the next one.

I would just like the sausage without the hamburger! I haven’t had Kreuz’s though, only Smitty’s. 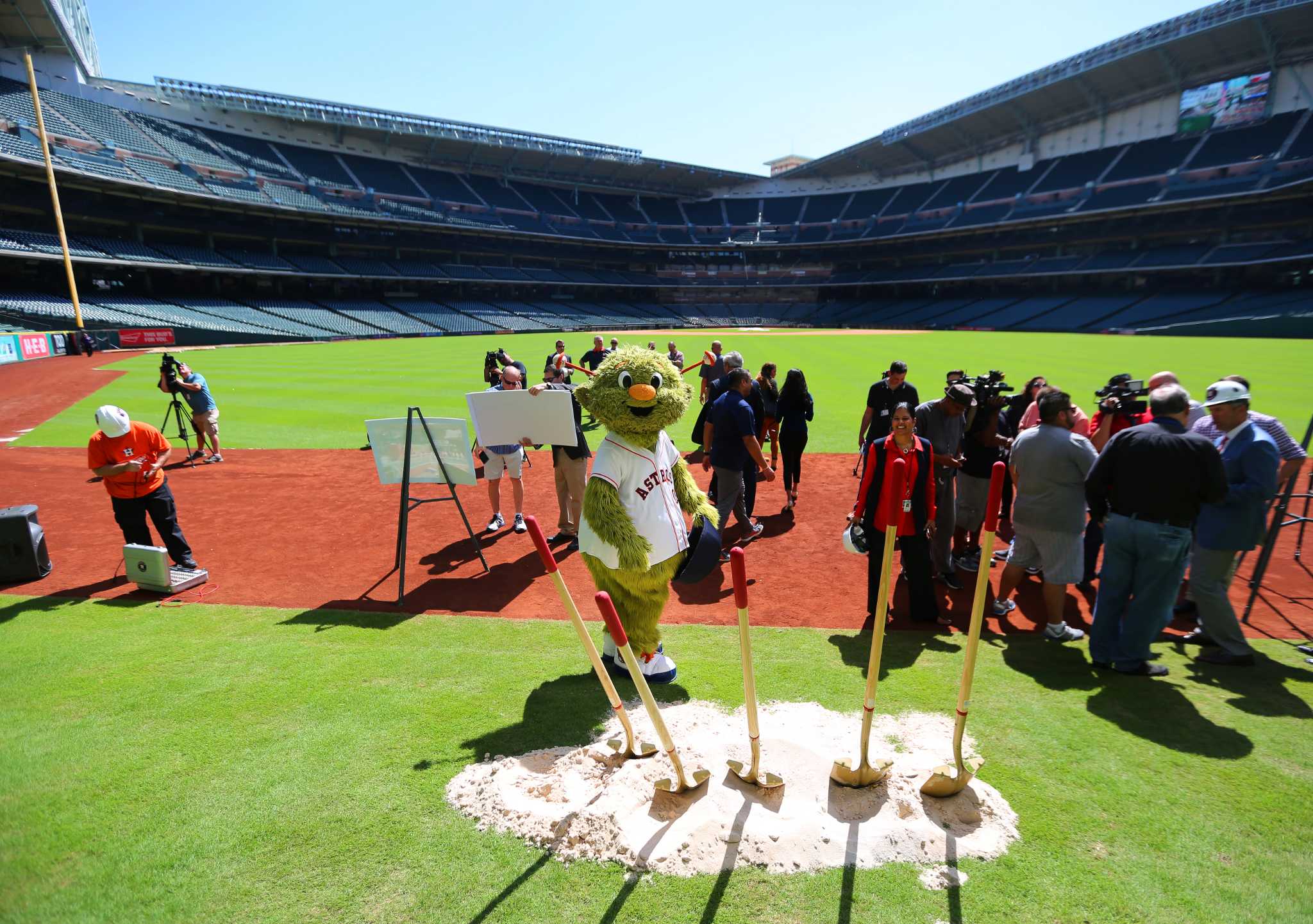 The Astros on Thursday announced they are adding Shake Shack and Torchy's Tacos to their list of concession options at Minute Maid Park.