This is a place which I thought may be interesting to share with the group. During lunchtime on Monday I was by myself. I decided to just head out on El Camino and try whatever restaurant that looked interesting.

I spotted Baraka Market and a bunch of Arabic characters on their sign in Sunnyvale. The name sounded familiar- it turned out I used to live very close to their Hollenbeck location when they first opened up, even though I never went inside. They relocated to El Camino eventually. Checked Yelp that they had cooked food so in I went.

Turned out the person running the grocery store, and his pal were Iraqis. The store had a little cooking area and a few tables next to the butcher counter. I have never had Mesopotamian cuisine and I am not familiar with how they differ with cuisines from the rest of the Middle East/ Persia. I only saw one sign in the kitchen about their offerings- chicken, beef, or combo kabob plates. 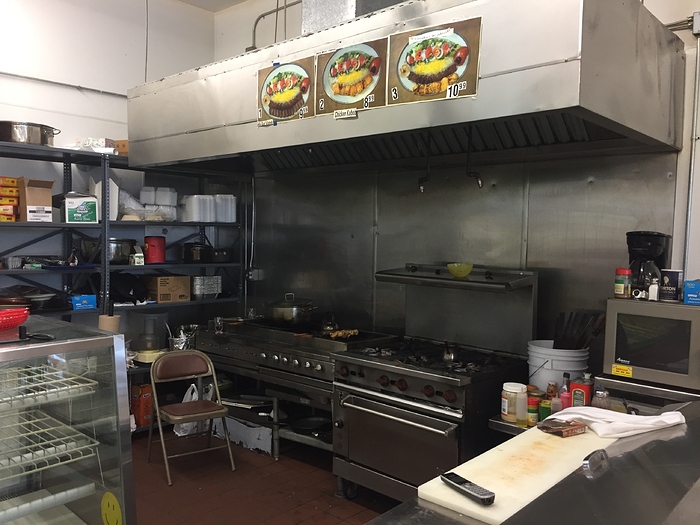 I got a combo, which came with pilaf and a side of lettuce, tomatoes and red onion. Though the kabobs were not substantially different from other Mediterrean places, the darker meat was moist (should just ask them to skip the chicken breast meat next time) and well (and mildly) seasoned, on par with the old Rose Market in Mountain View (ran by Persians). The pilaf was very fluffy and delicious and I wished they gave me more. Sumac and a hot sauce was available. 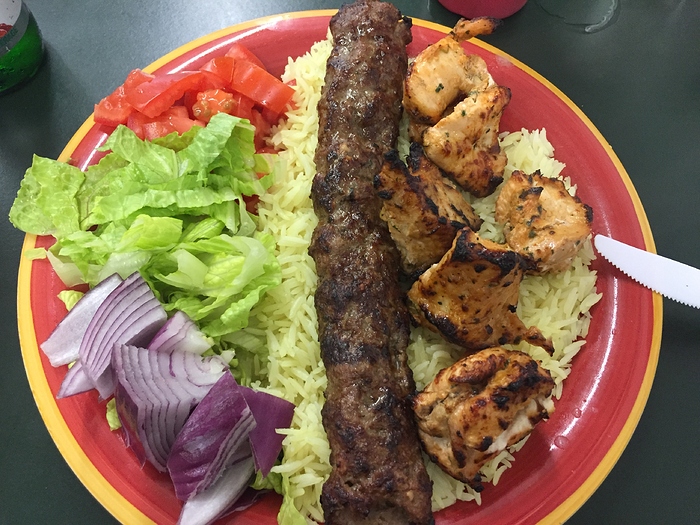 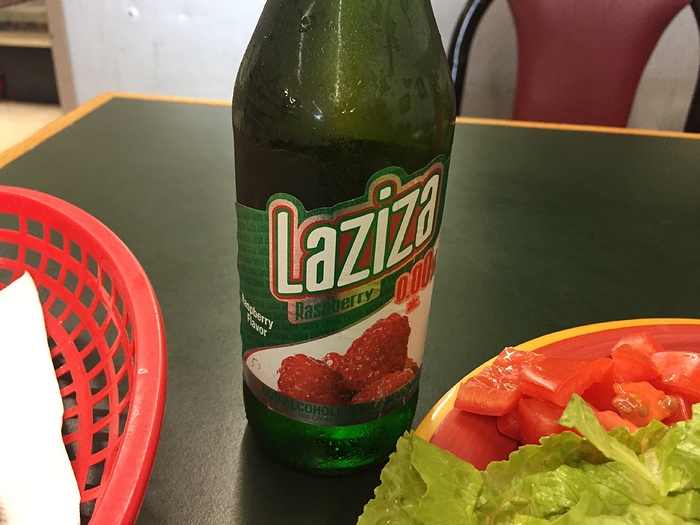 When I paid at the cashier, I saw that they offer other dishes so I will be trying those, like wraps, baba ganoush, hummus, etc. Their sign outside declared that they were the place to be for fafalels and kabobs. So falafel to try next. Some Yelp pics suggest there are yet more items available from the kitchen. I will probably try to see if they have any off the menu items/ specials that they can offer. While I was there, the employee and his pal cooked up and ate pretty much the same thing I did, except they had a form of flatbread. They also have samoor (the Iraqi flatbread shaped like a diamond) for sale. 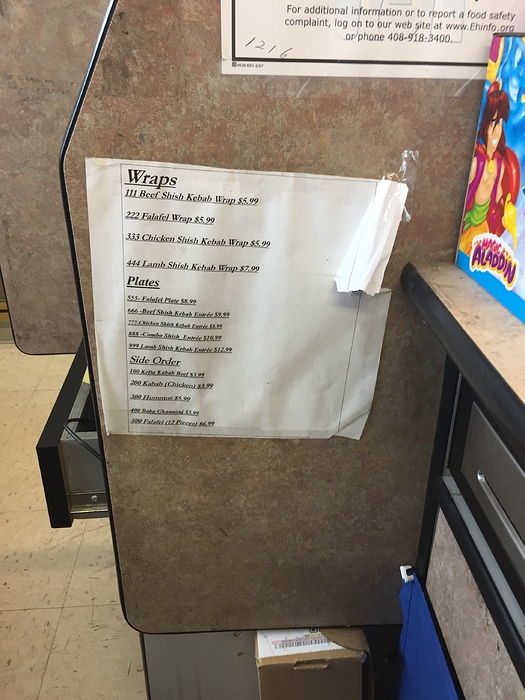 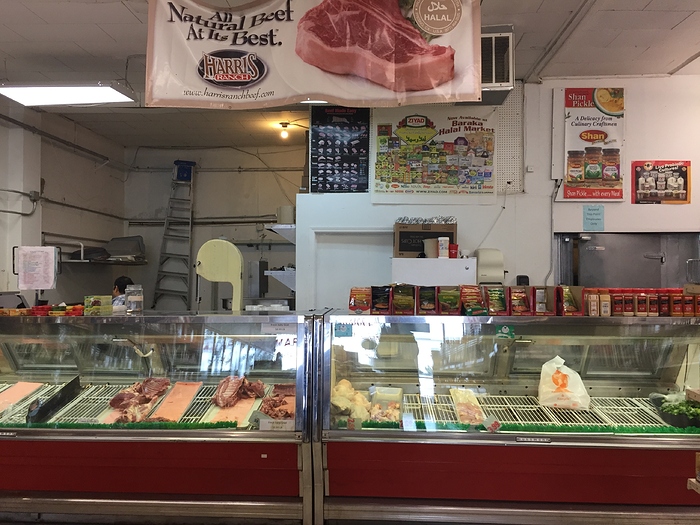 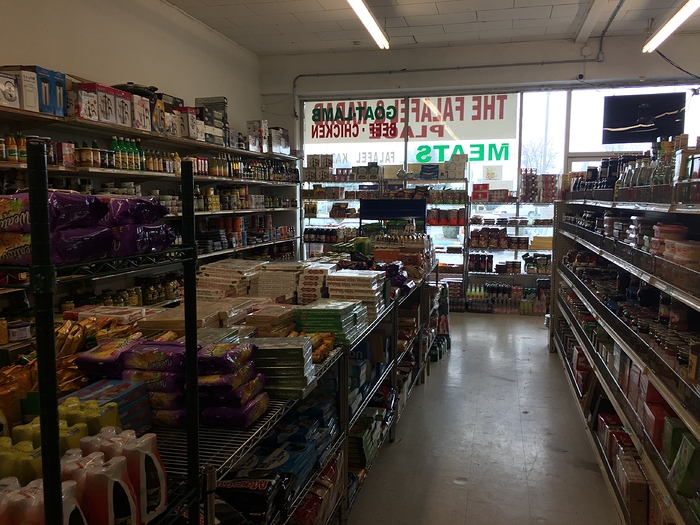 The only other Iraqi restaurant I was able to find after I got home- Jannah , which @cynsa37 wrote about in detail here. That was before my Chowhound days so I was unaware that we had Iraqi food here in the Bay Area.

If anyone tried- how do you like Iraqi cuisine vs other cuisines around the region?