SF: Aziza will morph into Amara; Maldonado returns as well!

Even bigger news than Ron Siegel coming back on the scene, Marcia Gagliardi/Tablehopper scoops that Mourad Lahlou will open Moorish-Mexican Amara in the former Aziza/SF.

Am I fascinated by the Moorish/Mexican theme? Nope. Will we go? You betcha – Lahlou has convinced Louis Maldonado to come back into the kitchen! Hopefully Maldonado will be actually doing some cooking, not just the consulting he semi-retired into after leaving Spoonbar/Healdsburg (where he landed after first leaving Aziza).

He’s one of the best chefs in the Bay Area, right up there with Perry Hoffman, Joseph Humphrey, and Banks White in our eyes. Opening date aims for early 2018, which means it will be lucky to open by the end of summer 2018 (sigh).

Minor point, though I think Lahlou’s PR folks probably gave the ‘scoop’ to everyone, since Eater published the same news yesterday morning. 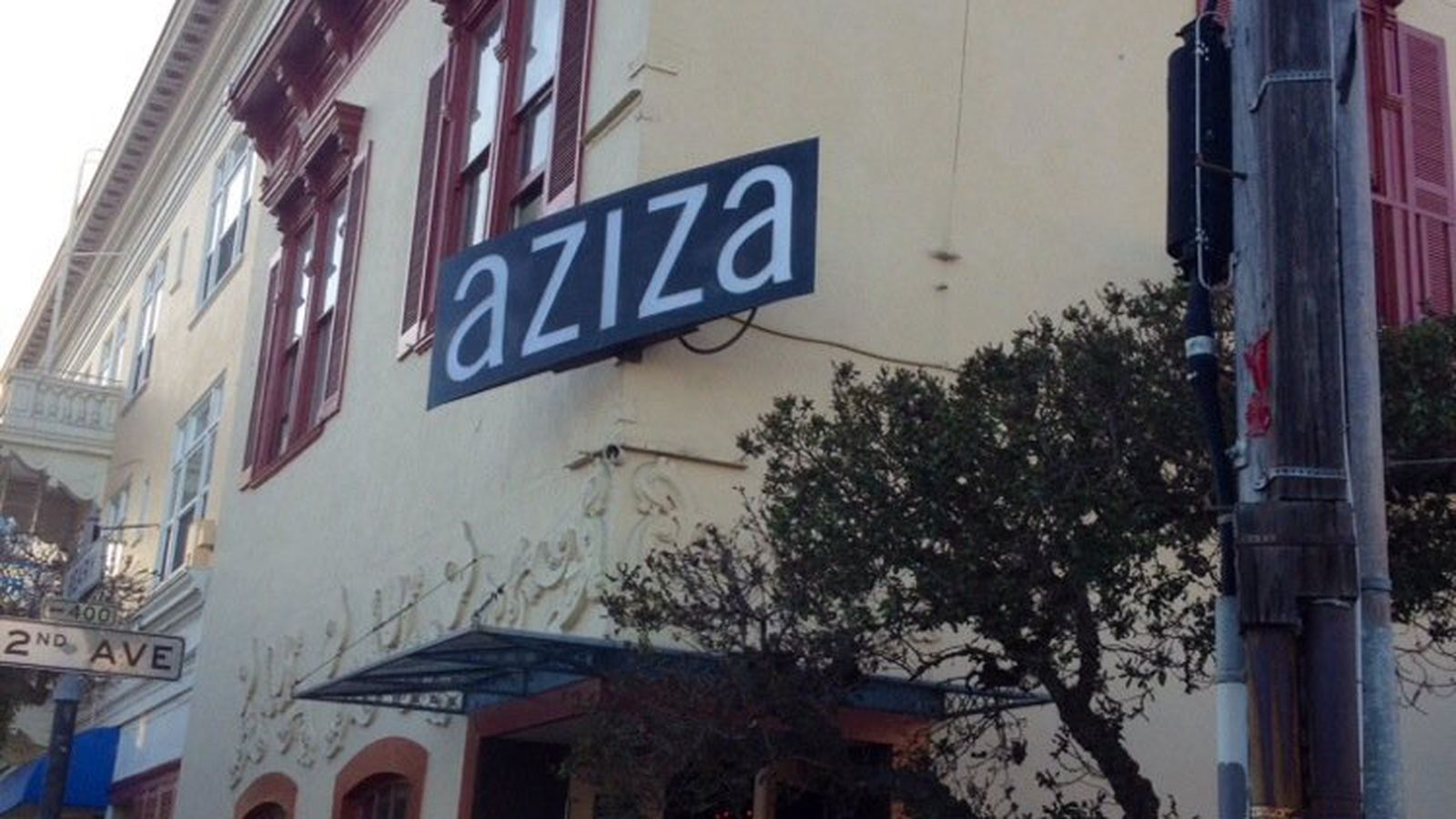 It will take over Aziza’s space

Need I point out there is also frequent Muni service?

Muni? Depends on where you’re taking it from. All starting points are not equal.

The 38 Geary line has more frequent service and more transfer opportunities than almost any other Muni line. The surfeit of Lyft and Uber drivers out there (just check your app) jockeying for position and burning gasoline are a major threat to the environment. I realize it’s a cultural leap, but just look at what is happening in Texas.

Yes, I could never understand why none of the other Moroccan restaurants tried to up their game after Aziza began to gather critical fame.

Yet the menus of Bay Area Moroccan restaurants haven’t changed at all since we ate at the original Marrakech/SF back in the 1970’s. Talk about being frozen in time, LOL.

But we’ll eat anything Maldonado cooks

This seems like quite a positive review. Has anyone been? 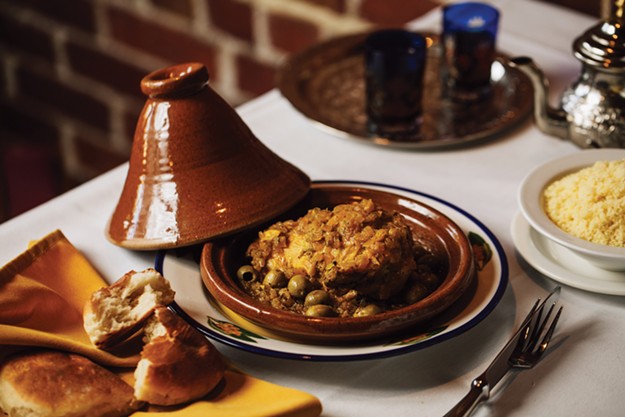 A Taste of Morocco in Oakland | East Bay Express

At Moroccan Palace Restaurant, tajines, couscous, and other traditional dishes are expertly prepared.

Or Khamsa, which opened in the Mission a month ago? 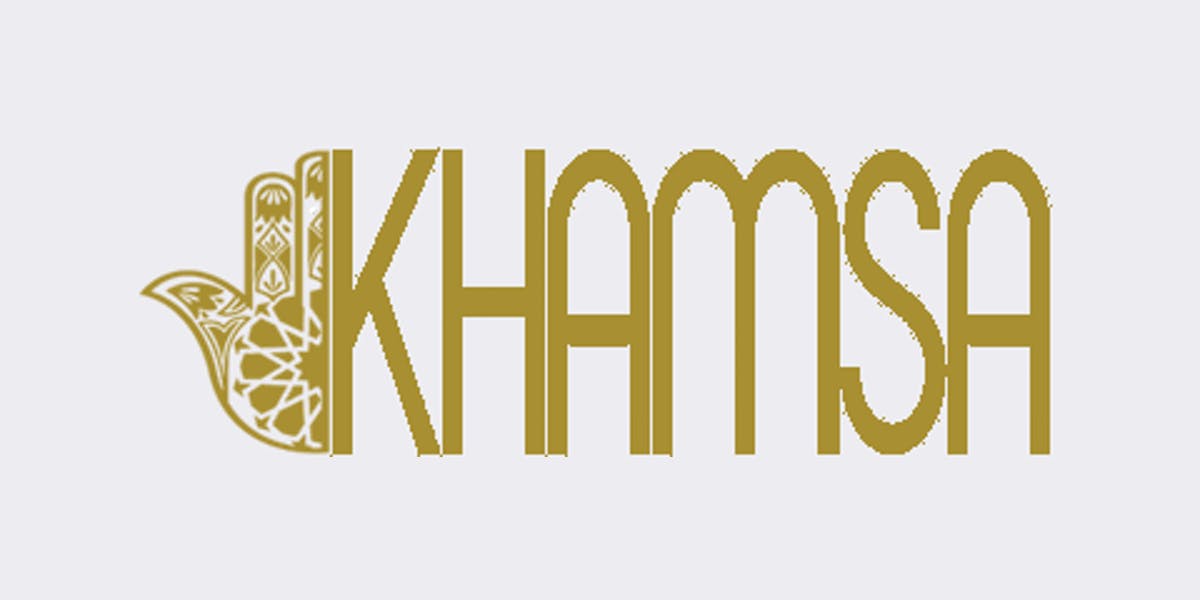 The Mission's own contemporary Moroccan restaurant with a light California culinary twist.

A post was split to a new topic: [Oakland] Moroccan Palace