Sekali is an exciting popup restaurant: 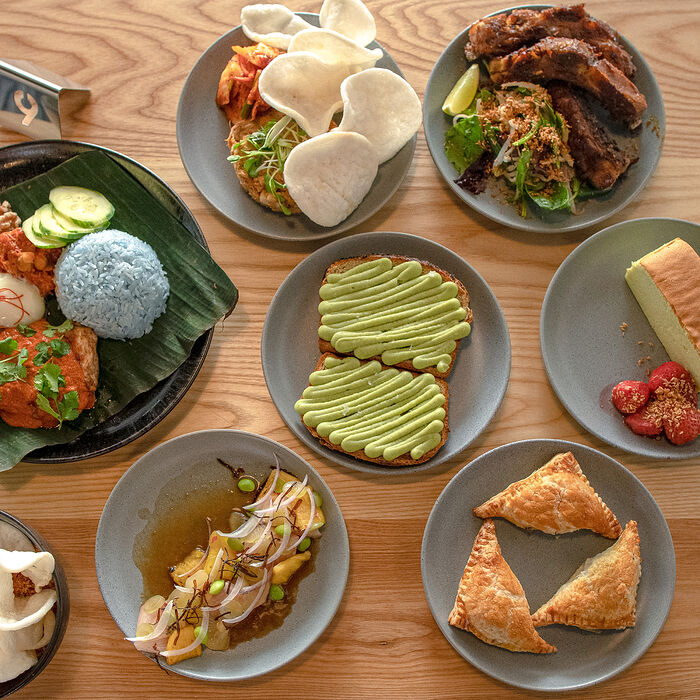 We are a pop-up event/restaurant based in Boston, constantly creating more exposure to authentic and modern Malaysian cuisine all while supporting our community the best way we can. At SEKALI, we only use the best products available in New...

It was brought to my attention by our indefatigable @digga on another thread, but it deserves its own thread for its ambition. (I haven’t had any of their food.)

Here is their latest event: 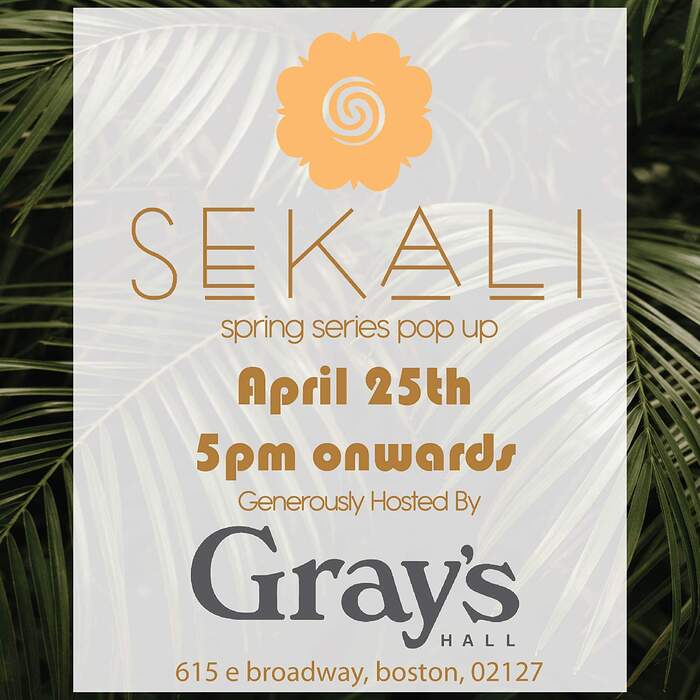 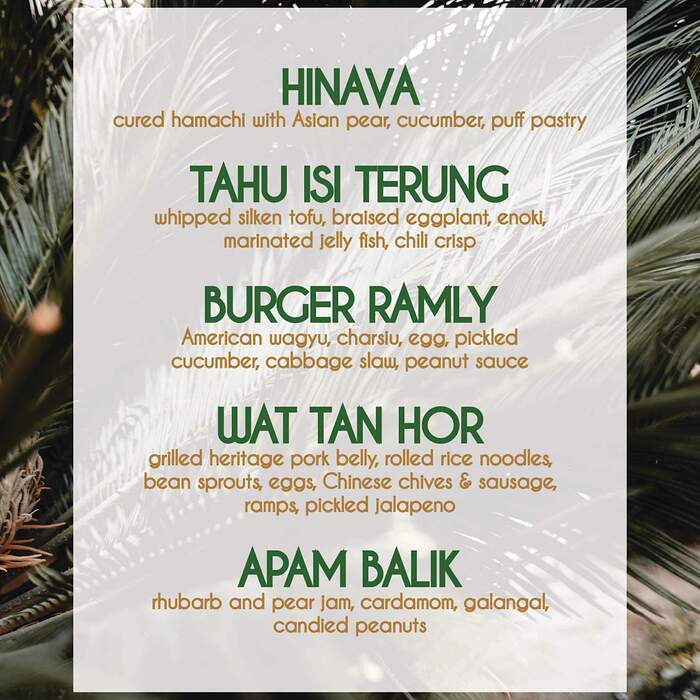 our indefatigable @digga on another thread,

I’m actually the polar opposite of “indefatigable.” I wonder at my potential if I actually sleep > 4 hours a night or could keep up with all the new posts.

Sekali’s latest popup was today, at Lamplighter in Cambridge: 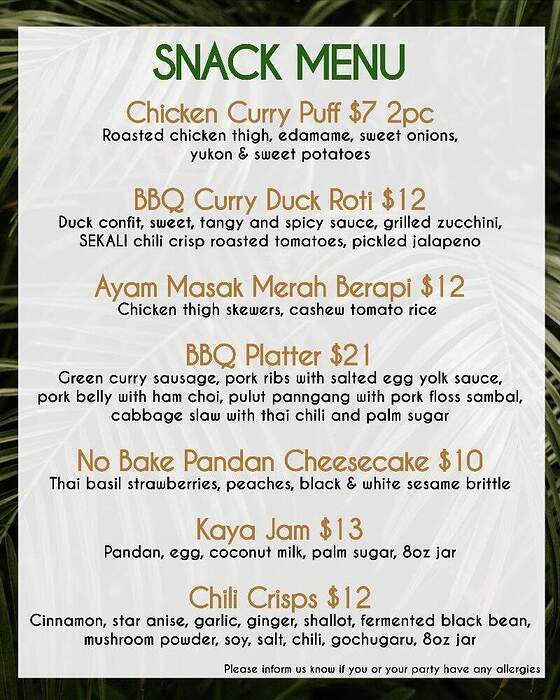 Sekali06122022800×1000 125 KB
I got everything, and everything was excellent. The top of the top were the curry puffs, the duck roti (except the “roti” were soft buns – delicious, but I had to make a quick expectation adjustment), the tomato-cashew rice, and the green curry sausage. But, really, there was nothing that was not superb. Haven’t had the cheesecake yet, and am looking forward to the kaya jam at breakfast tomorrow.
5 Likes
fooddabbler June 13, 2022, 6:27pm #4

A few observations that might be useful to others who want to sample this terrific food:

I missed several Sekali popups this summer because their schedule did not match mine, but I made it to their latest at Lamplighter yesterday. This was the menu: 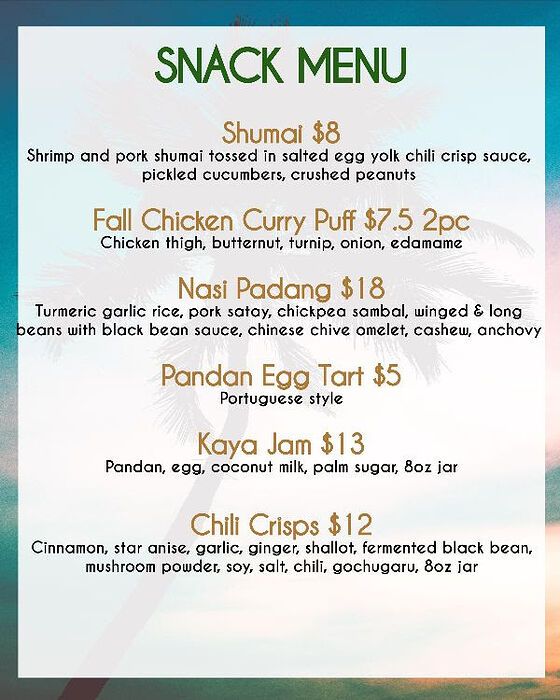 I sampled each of the dishes (I’ve bought their kaya jam and chili crisp previously). They were mostly hits, but there was a miss or two. The shumai were excellent but there was some package variation. One container had a nice balance of salted egg-yolk and chili crisp in the sauce, another was mainly chili crisp. The two containers of nasi padang were also dissimilar, one a but bland, the other nicely dotted with anchovy. The biggest miss was that the pastry for both the curry puffs and the egg tarts was a bit soft, and even a bit soggy on the tarts (a consequence of the tart cups being covered with plastic lids). The fillings in both were, however, delicious.