Make Your Own Tebasaki!

Tebasaki are seasoned deep-fried chicken wings and are a specialty food of the Nagoya region. They make great appetizers or party food. They can be eaten relatively quickly and cleanly by splitting the bone at the joint before eating. 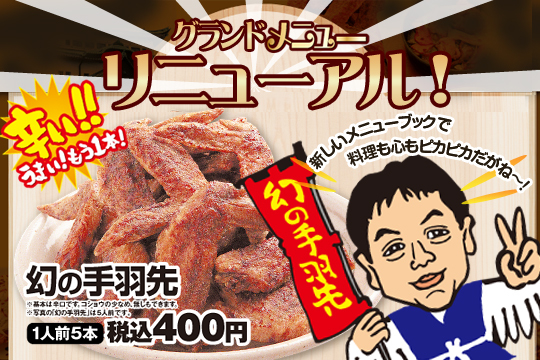 Anyone go today? How were the lines? Not much that I can find on social media. Saw some posts from last weekend’s Torrance event that it was crazy…

At peak of lunch service, line was an hour long. And they sold out.

Got there just after 9am today and there were 10-15ppl in line waiting for Mitsuwa to open.

Once they opened, everyone waiting outside went to line up for the chicken in front of the demo kitchen. We got 15 wings from the first batch that was already cooked and dressed.

As a result of getting the first batch, the wings were room temp and not as crunchy but the seasoning carried through well regardless. That seasoning is what makes these, as well as a relatively regimented cooking process I’m guessing that maintains the right doneness without overcooking.

The seasoning is applied in two parts - some kind of soy-based glaze / sauce that is dabbed on with a large brush and then liberally covered with white pepper from a shaker. The flavor that comes through is predominately white pepper with savory notes from the soy glaze and a slight spice heat also from the glaze I think.

Texture wise, almost every wing I ate was cooked to a point that it would pull off the bone cleanly. The box instructs you to break off the tip first, hold the wing ‘proper’ by the joint end were the tip was connected and then pull all the meat off the bone in one bite.

Their prep process seemed to involve draining and drying the wings and perhaps that allowed for a more even cooked that can be timed for the right doneness.

I would gladly welcome a location of this chain in the Bay area as these wings would be great with some lagers.

That said, it doesn’t seem hard to reverse engineer the sauce and apply at home. Or get wings from Golden Daisy for example, and apply yourself.

I was told by a friend that went much later that wings were sold out by 11:30am.

I went camping this weekend so I missed the event. What do you think went into that soy based glaze/ sauce? Where did the reddish color come from?

Hard to say that the sauce was significantly red in any way, about as red as any other soy sauce glaze is, such as its use in ‘red-cooked’ pork, I’d say.