If any one spots this let me know! I find chicken, beef and occasionally vegetable. 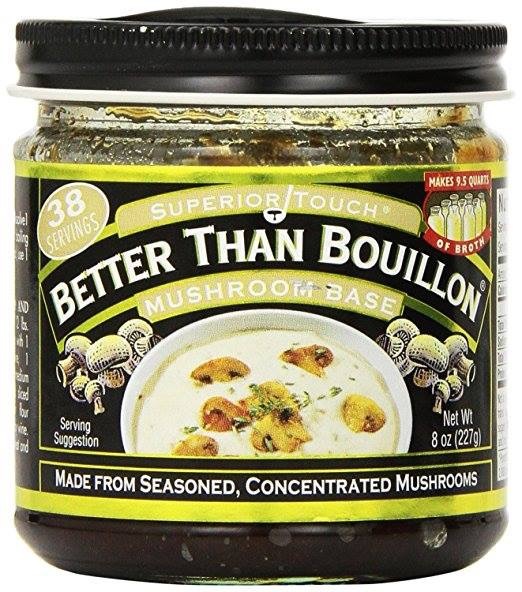 Not the answer to your question but i find some great deals on jet.com, they have the larger 8oz jar just under $6 and if you’re a new customer there are discount codes.
https://jet.com/product/detail/c723495175e54a77b004ef9af03e919d?jcmp=socpp:pint:searchbeta

Awesome. I paid twice as much at Amazon before I read this.

It’s a topic of discussion on another board. I had no idea these folks make 12 or more variations of BTB. I would make rice with the mushroom and use it as a base for soups. Sounds awesome. They also make crab and lobster base for seafood soups and stews. Because who wants to collect and boil shells for stock.

Uuugh. That is really frustrating! I totally love the mushroom one too, I’m vegetarian and it gives a nice umami boost to sauces and soups-and especially for mushroom risotto which i love yet can’t fathom making til the weather gets cool again

I agree with the Jet recommendation. They are a super warehouse. I have tried BTB chicken and beef and recently bought the vegetable version while shopping on Jet. I have no doubt the other flavors are good too. What a difference in quality ffrom other bouillon. Super concentrated.

Have you tried JC’s HEB, Central Market and/or Whole Foods?

No I never get to whole foods, but I’ve looked at all the area grocery stores including the H-E-B Randall’s Kroger etc.

Biggest array of BTB products I’ve seen was at CM, maybe 10 jars in a row. I was there in the last two weeks. Didn’t bother to check which varieties they had, though.

Actually I’ve seen that at the Foodtown on S. Braeswood @ Fondren. You just never know who’s going to have something like that.

I have only tried BTB ham and chicken. Working on the chicken now. Bought some time ago and forgot I had it.

I have been using Minor’s Soup Bases for maybe 2 years. They were recommended by a poster on eG who said she uses them at home and in her restaurant. I get them through Amazon; haven’t looked anywhere else. They are 16 oz tubs so they take up more space in the fridge. I have three varieties now, getting ready to order some other varieties.

I thought to check Fiesta for you and while they didn’t have Mushroom, they did have Lobster.

I guess for Lobster Bisque? What else?

I always go straight to the source first, sometimes it works out … have you tried contacting them 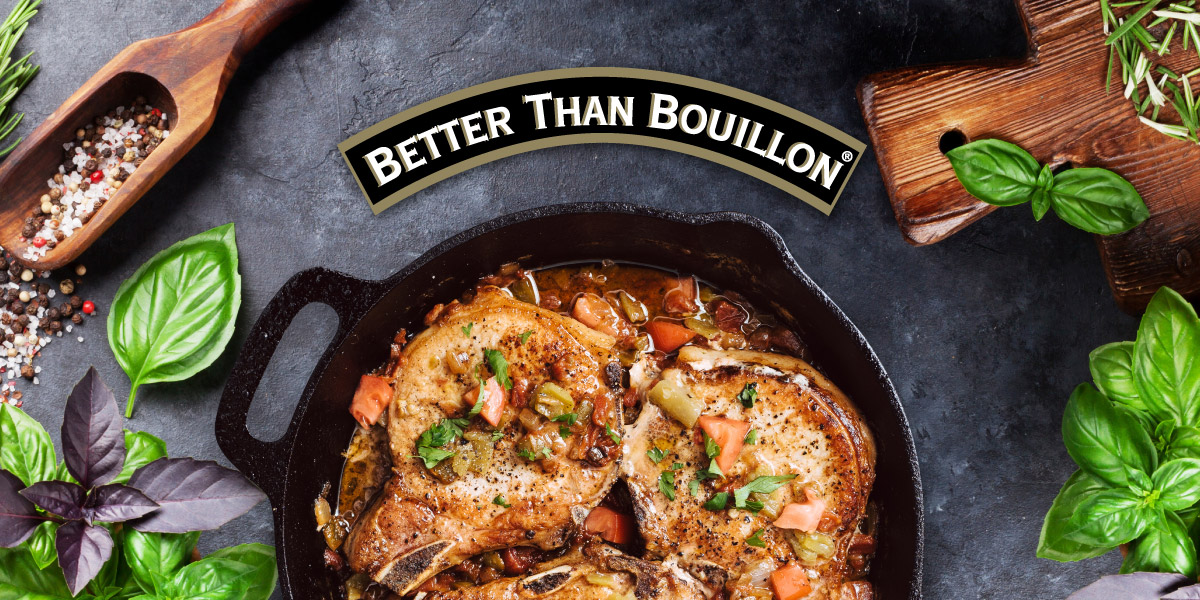 Where to Buy - Better Than Bouillon

Thanks for the link.

They recommend asking the stores that carry them to order it for you, sometimes the buyers are good about this

I ordered it from Amazon and got it this week, haven’t tried it yet!

Costco sells the large jar for $6. and Stop & Shop sells a small jar for $4. Jet has the best variety in stock all the time at the best value…imo.

Stop & Shop sells a small jar for $4. Jet has the best variety in stock

I don’t believe we have those last two in these parts. We have Costco, but with just two of us left in the house, our membership lapsed.

They have it, and every other variety, at Central Market. (Tolja!)

Did you ever use you mail order stuff?