I visited Seattle recently for the first time and walked around Pike Place Market. What a cool place! We don’t really have anything like it here in the SF Bay Area. Maybe the Ferry Building, but that feels much smaller. And there’s no gum wall. That might be a good thing though. Ate a few things around the market:

Very popular piroshky shop, next to the original Starbucks. There was a long line when I went, and there was a section of the street cordoned off for the line. It moved quickly though - it’s just a small counter and the piroshky are already made. I got a beef and cheese piroshky, which was really good. Flaky buttery crust and nice juicy beef and cheese filling. Quite substantial, would have been enough for a light meal. 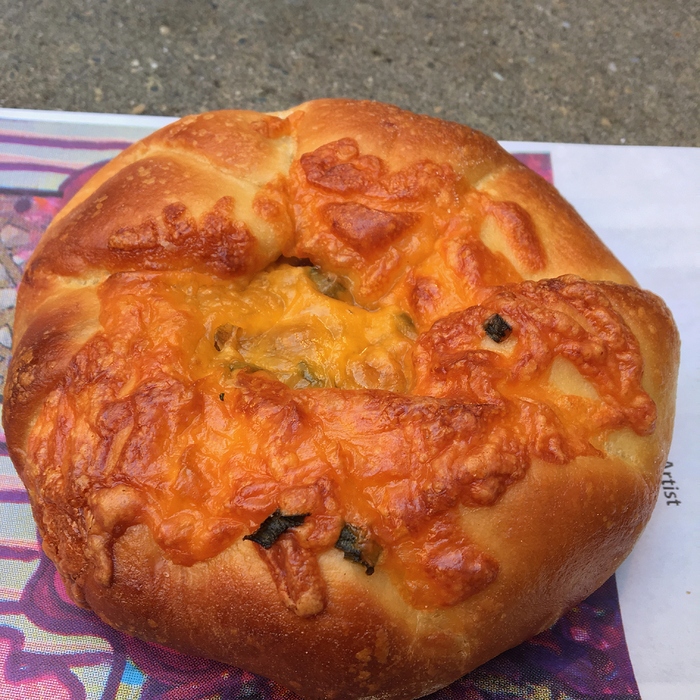 Greek yogurt with various toppings. I got a walk-around sized yogurt with marionberry. This may be the best yogurt I’ve ever had. Kind of tasted like a liquified airy tangy cheesecake with swirls of marionberry sauce. 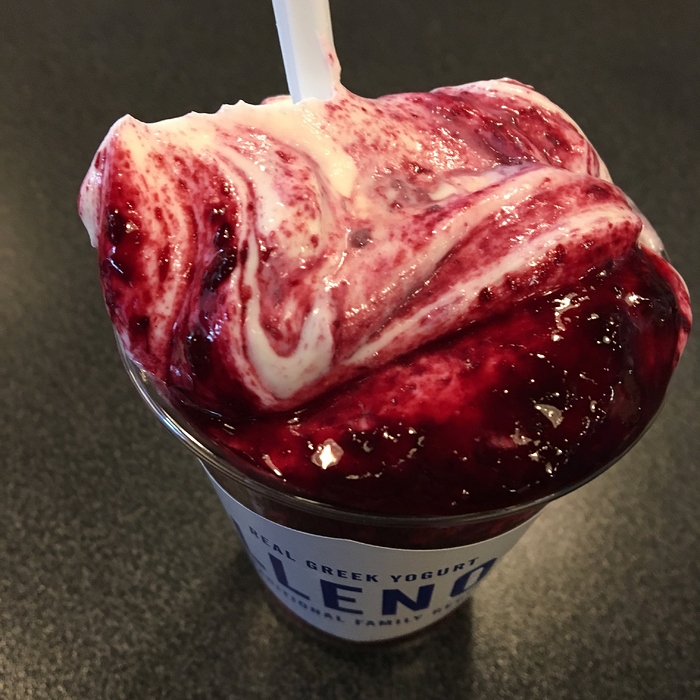 Cool cheese shop with a window where you can watch them making cheese. Ate a cup of mac and cheese from here. It was good - the cheese was nice and sharp, but maybe not worth waiting in a long line for. 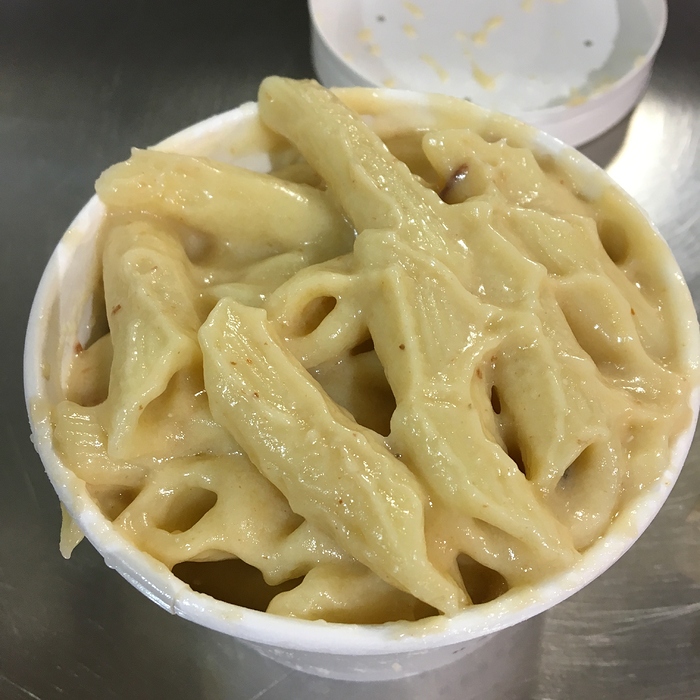 Another place with a long line, although it moved quickly as they are mostly ladling soup into bowls. Got the New England clam chowder, which was very good. Creamy and with sweet clams. 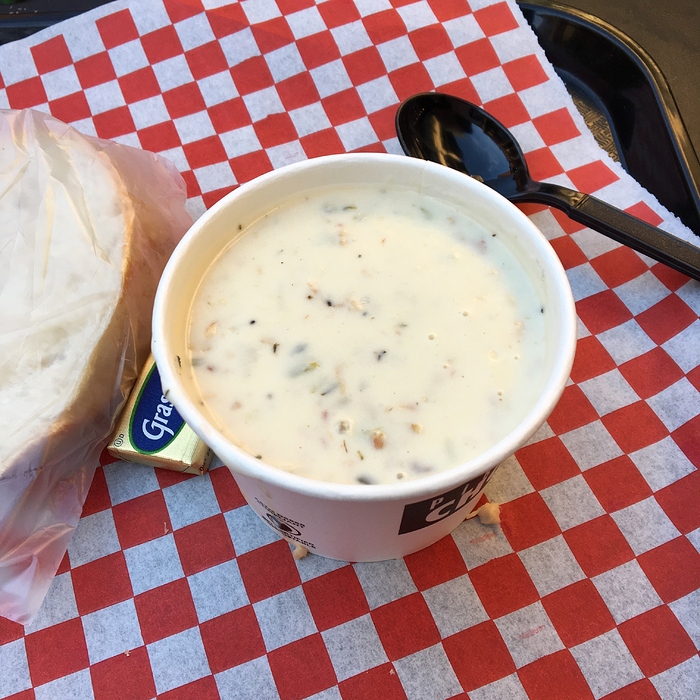 Matt’s in the Market

Had a late dinner at Matt’s in the Market. Started with the oysters, which were pristine. Kumamoto, shigoku, and another variety I forget the name of. I think the best oysters I’ve had have been from restaurants in Seattle. Maybe the water is better up north. Also had a scallop entree, which had seared scallops with bacon, potatoes, a truffle mustard sauce, and brussels sprouts. This was also really good. Huge seared scallops. The truffle mustard sauce really went well with them, wished there was more of it. 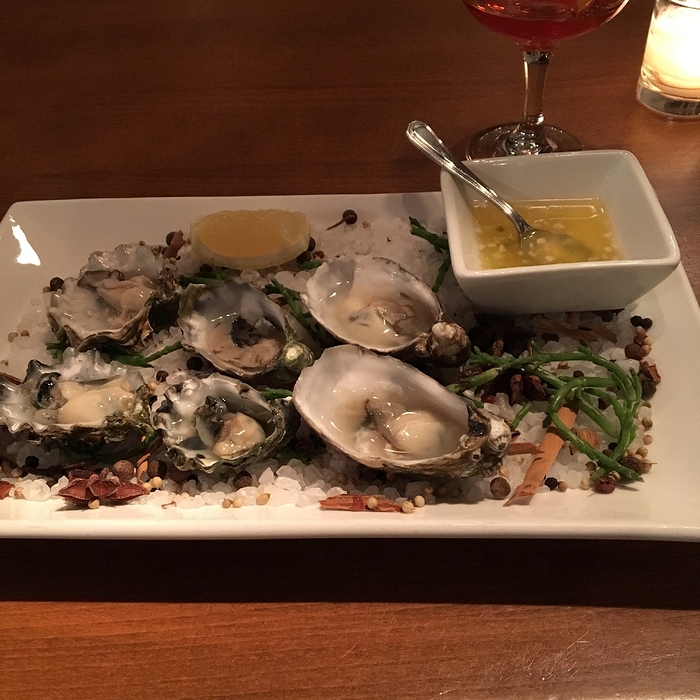 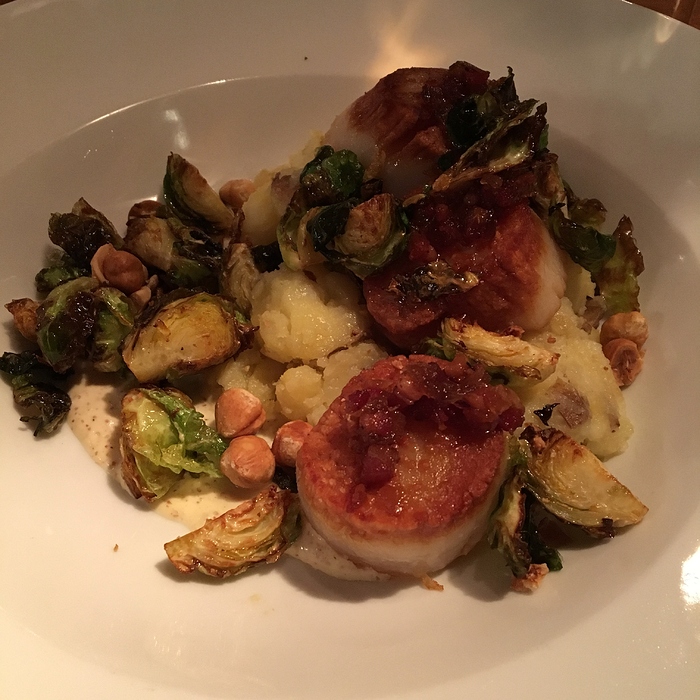 Stopped in for a late night glass of wine and some charcuterie. Got the half sized charcuterie plate, which had rillettes (great, the best of the three), saucisson lyonnaise (with pistachios), and boudin noir. All very good. Came with bread and butter and cornichons. Good deal at $8.50. 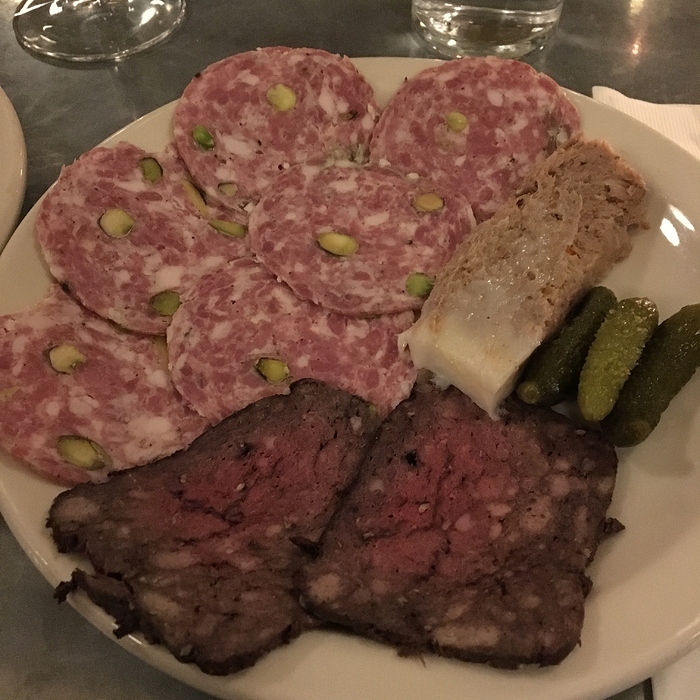 Had a Moscow mule from here, which are pretty generous in size and served in pint glasses. The ginger beer part of it had a ton of spicy ginger flavor. 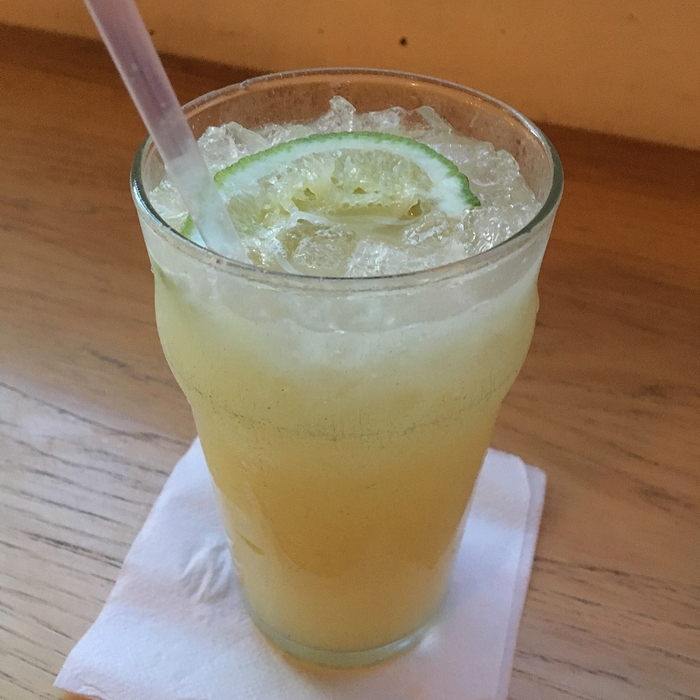 Glad you had a good time at PPM. There are a plethora of good things there in addition to restaurants, including two excellent kitchen shops, a knife shop, two fantastic spice purveyors, and our very own Tibetan spiritual general store.

PPM Authority has done a good job of balancing its appeal between tourists and residents. It is, largely, exactly what it appears to be–a jewel.

Next trip, you might want to try Il Bistro, Maxmilien and Place Pigalle.

Thanks for the recommendations! Will put them on the list for next time. I did step into a few shops, there was a very cool comic book and collectible store in there as well. Also saw that ChefSteps has an office/studio/kitchen in the market but they were closed when I went.

I also suggest stopping into the Spanish Table, Paris-Madrid Grocery, and De Laurenti.

Didn’t Spanish Table close? I thought they liquidated everything sometime in the past year or two and are just selling online, but I could be confused.

May be. I wondered why Paris Grocery became Paris-Madrid Grocery!

I miss the cornmeal catfish sandwich at Matts in the Market. And the Totten Virginica oysters which Ethan Stowell used to serve at Union.

Oh, so I thought ST was on the ascendant. Wasn’t a San Francisco store opened? Did it all go under? That would be unfortunate; I used to enjoy fondling 4 different brands of argan oil. and 10 diffferent paella rices. I’m not likely to shop on line for these things.

Interesting. There must be some backstory. The Ezell’s Fried Chicken business model, perhaps?

Thanks for the correction, Babette!