Coming from the SF Bay Area, where we live literally half an hour away from one of the largest Vietnamese community in San Jose, we weren’t quite sure if going to a shiny Vietnamese noodle spot was such a good idea. But since we returned late from a chilly drizzling day trip to Bainbridge (and Hitchcock had no availability

), getting some hot noodle soup at a casual place near the hotel was an attractive option.

It turned out their noodle soups were very good. The broth in each bowl were excellent, easily one of the most fragrant I’ve tasted. And its surprising, given that traditional Vietnamese noodle spots usually are good for one type of noodles even if they carry multiple types on the menu. A pho bo place is usually not great in pho ga. And bun bo hue place is no good in bun rieu, etc.

The menu emphasized the provenance of their meat. Since I was a tourist and had no idea whether these farms were good or not, I could only go by the taste and the end product.

Pho ga: the broth was very fragrant and a little sweet. The chicken itself was a bit dry. Most of the times unless the chicken used is of the yellow feather type, its going to be dry. I don’t know Draper Valley chicken, but I’ll venture a guess that if Draper Valley breeds for the cornish cross type of chicken, then its more suitable for roasting than for pho ga.

All good, the broth was so good that I could overlook the meat. 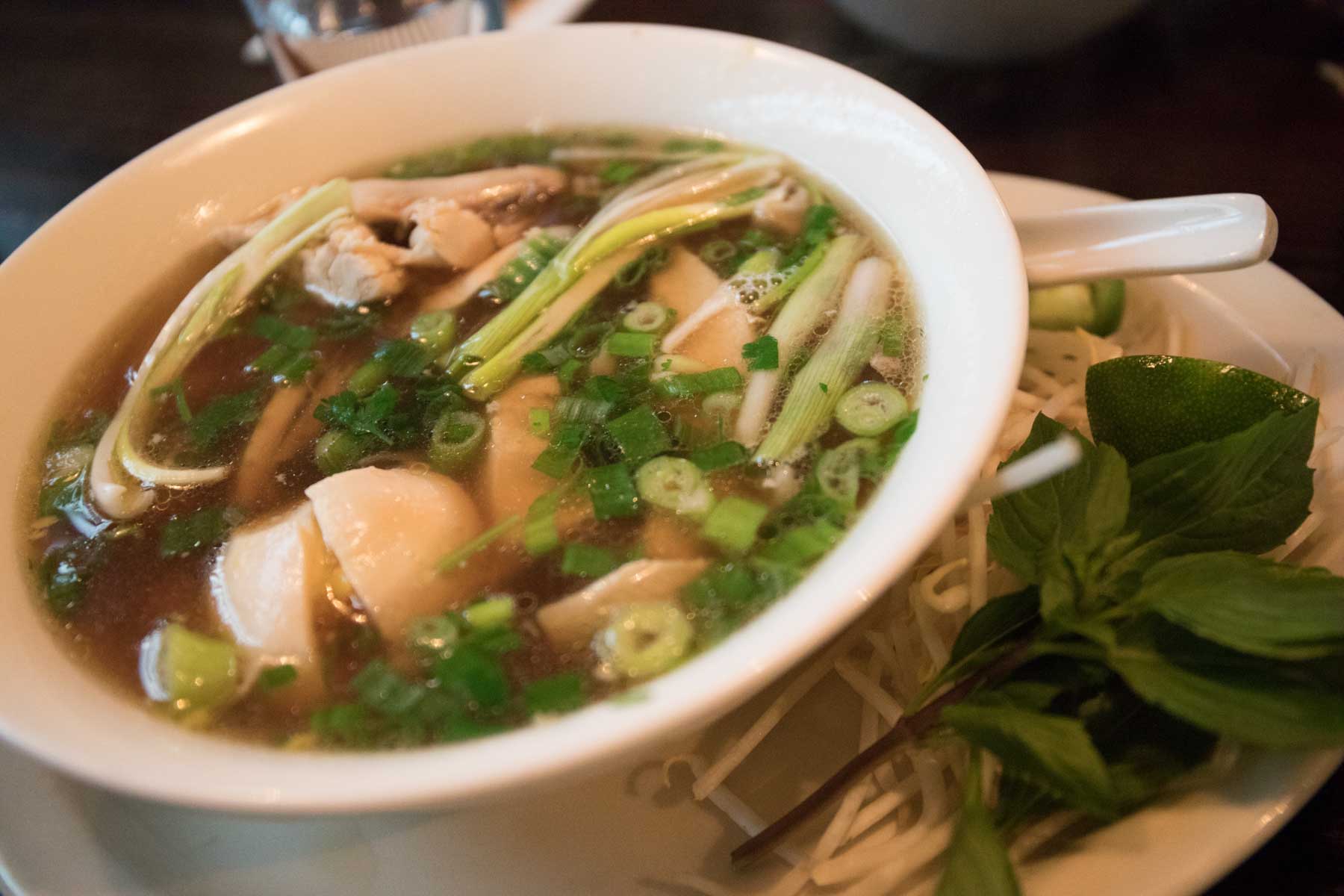 Pho tai nam: The broth was cool in flavor with anise. Absolutely delicious. 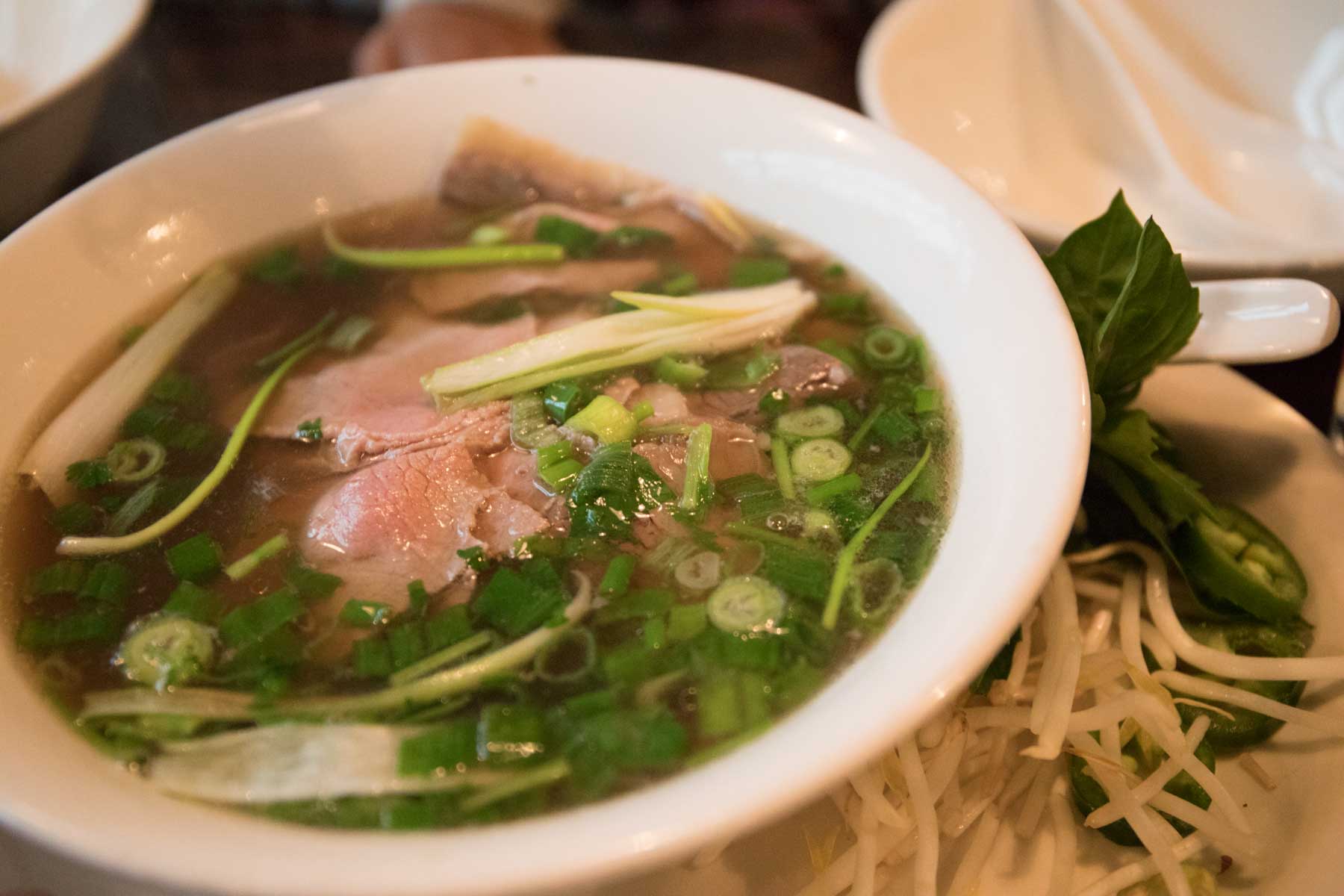 Bun bo hue: Came with pork knuckle, tendon and pork cake. The broth was herbal, fragrant and funky at the same time. Not being from Hue, I can’t vouch for authenticity, but I thought it was a very good BBH broth. 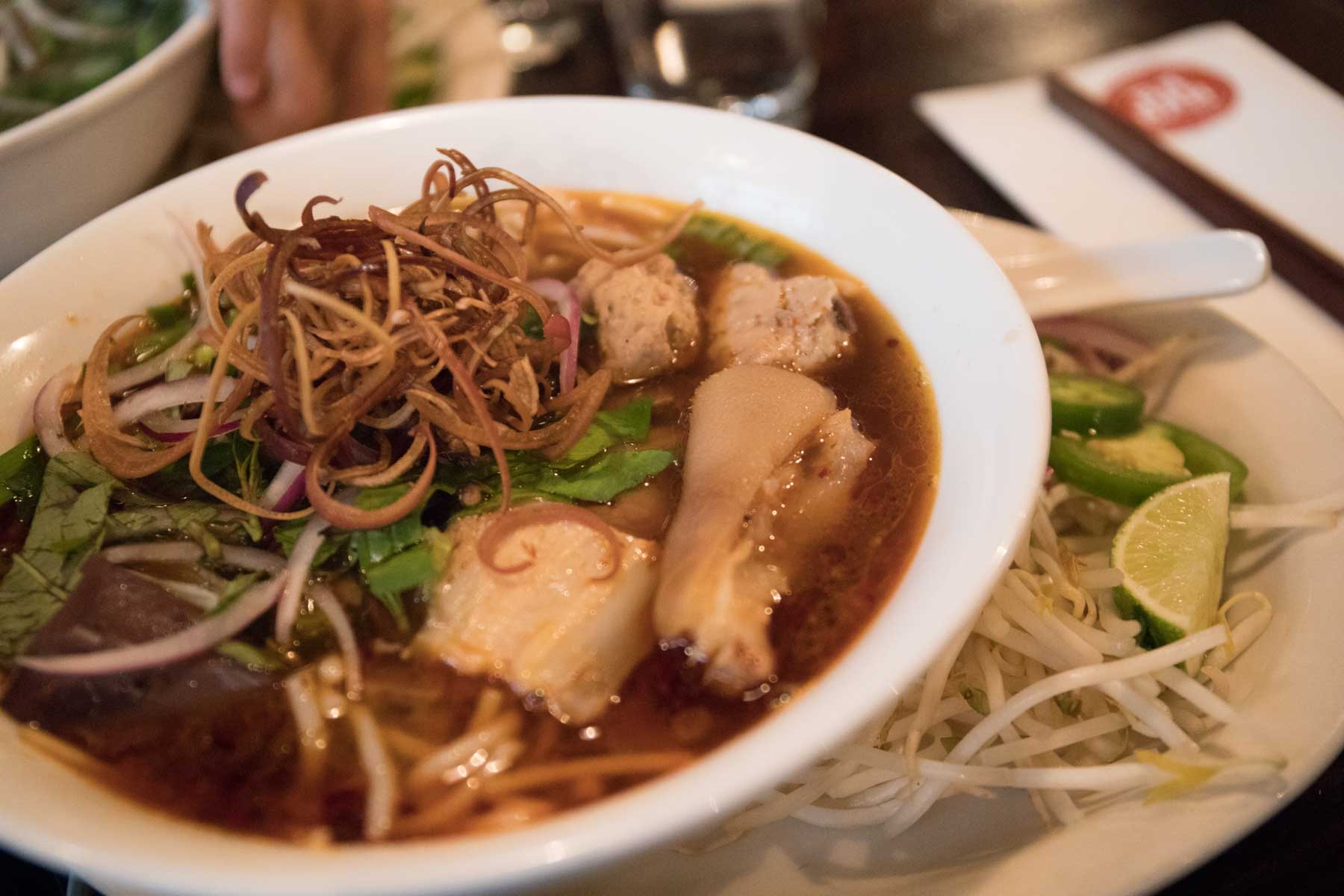 Certainly one of the pricier bowl of pho and BBH I’ve had, but the surroundings were splashy. I would come back here just to drink the broth. The noodles themselves were al dente btw. But the broth was the absolute star.

Funny before coming here, we weren’t quite sure if we should come or not because Ba Bar is owned by Monsoon. Our meal at Monsoon was quite pleasant, but didn’t quite knock our socks off. I actually rated the meal at Ba Bar a bit higher, just because of the broth. 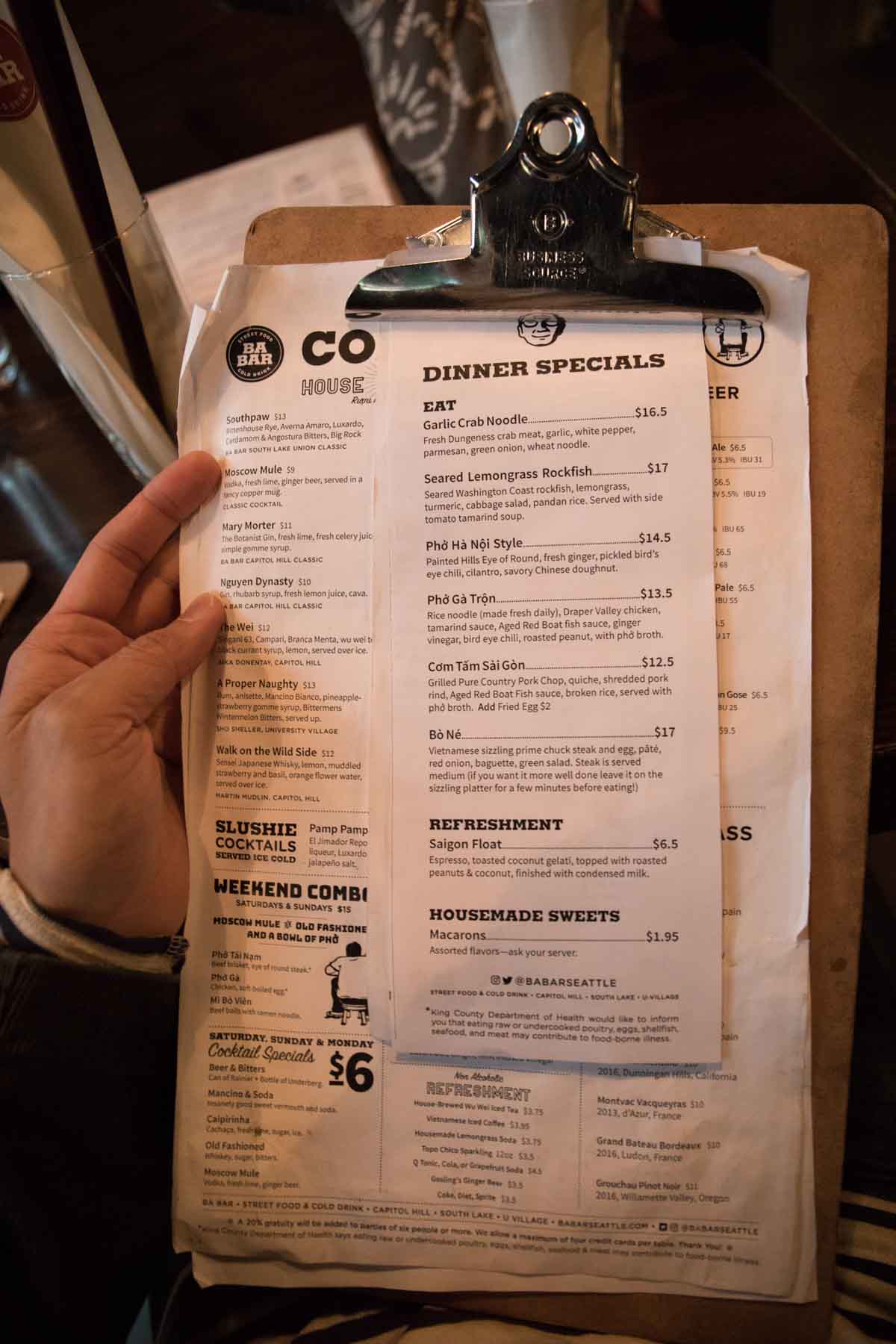 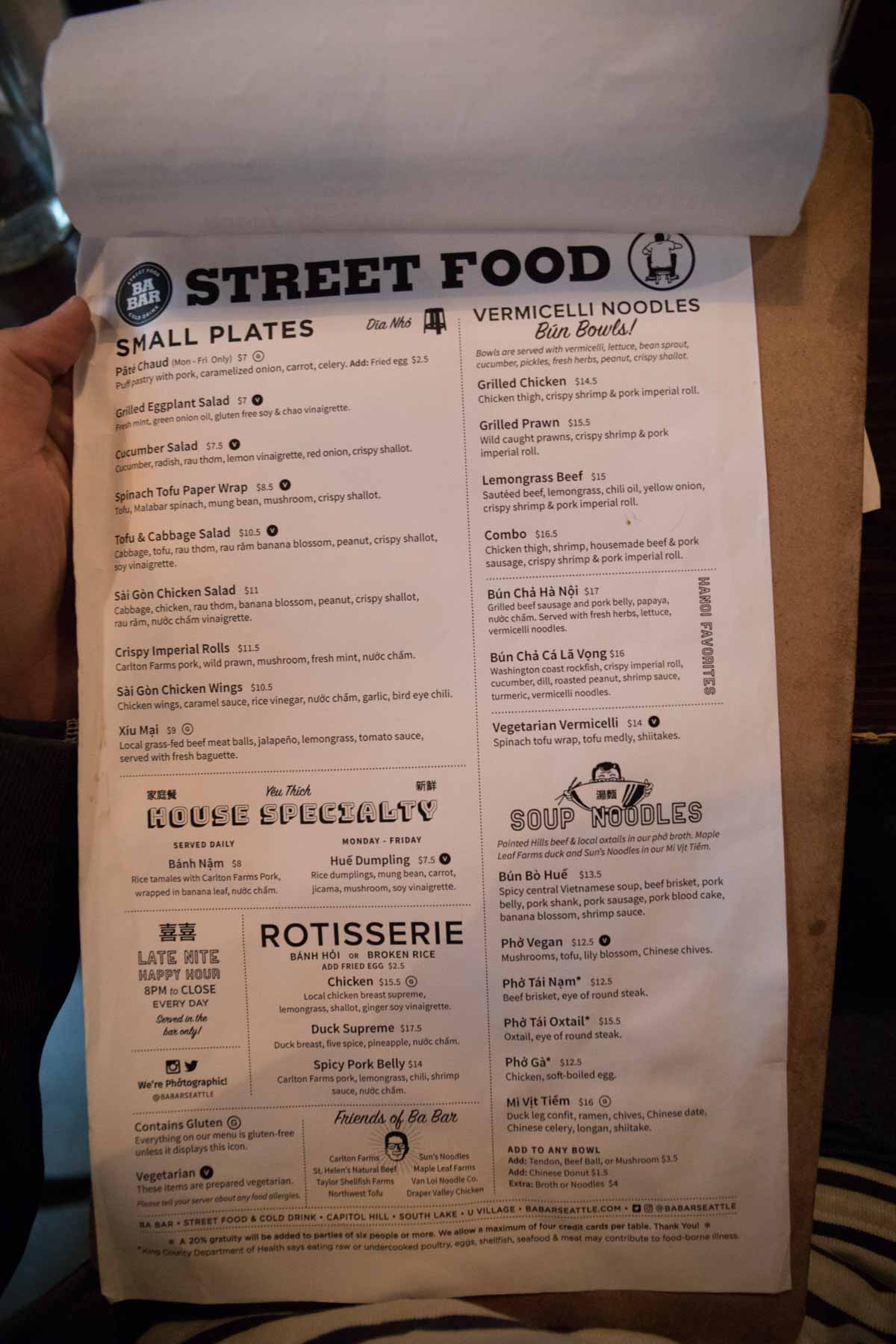 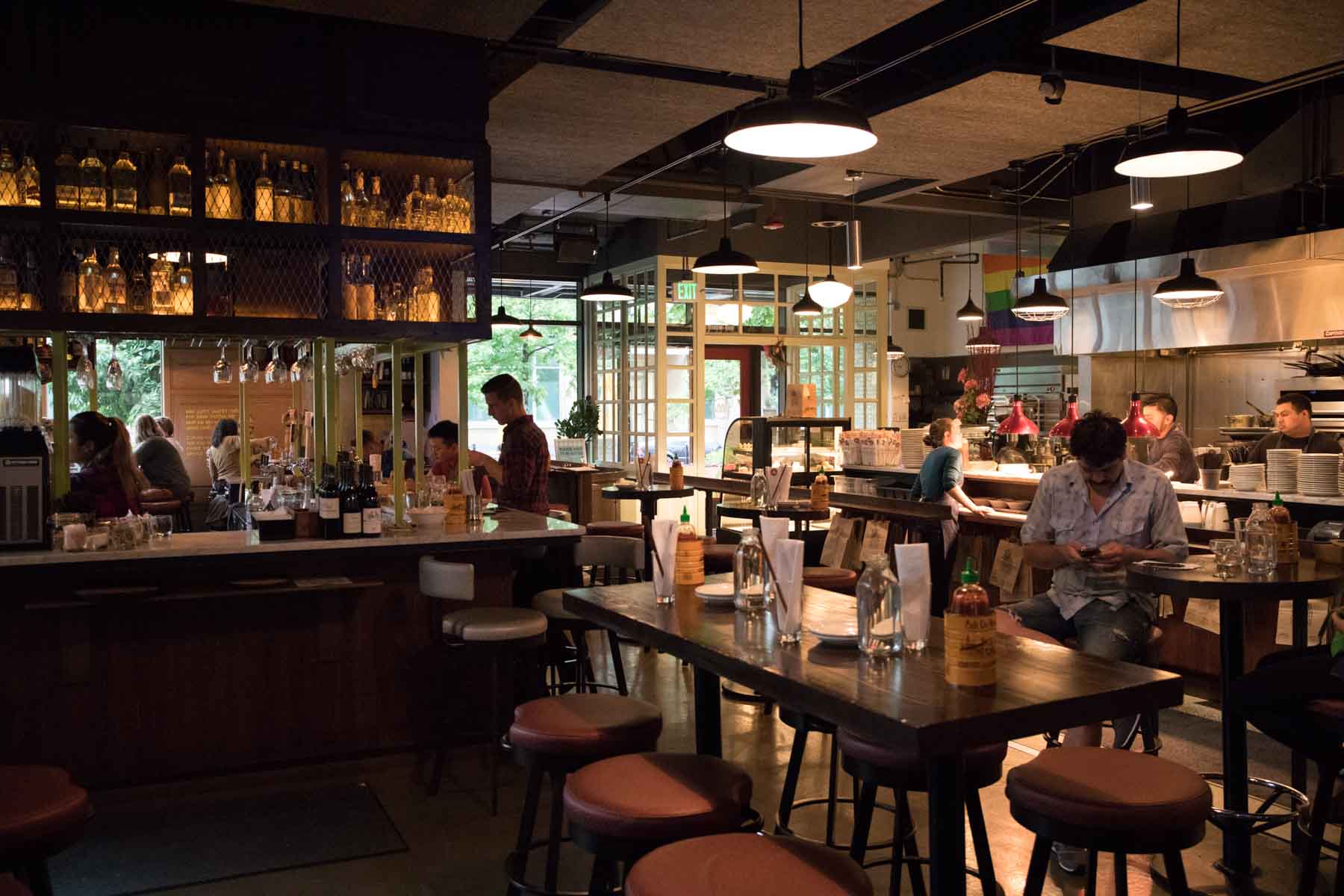 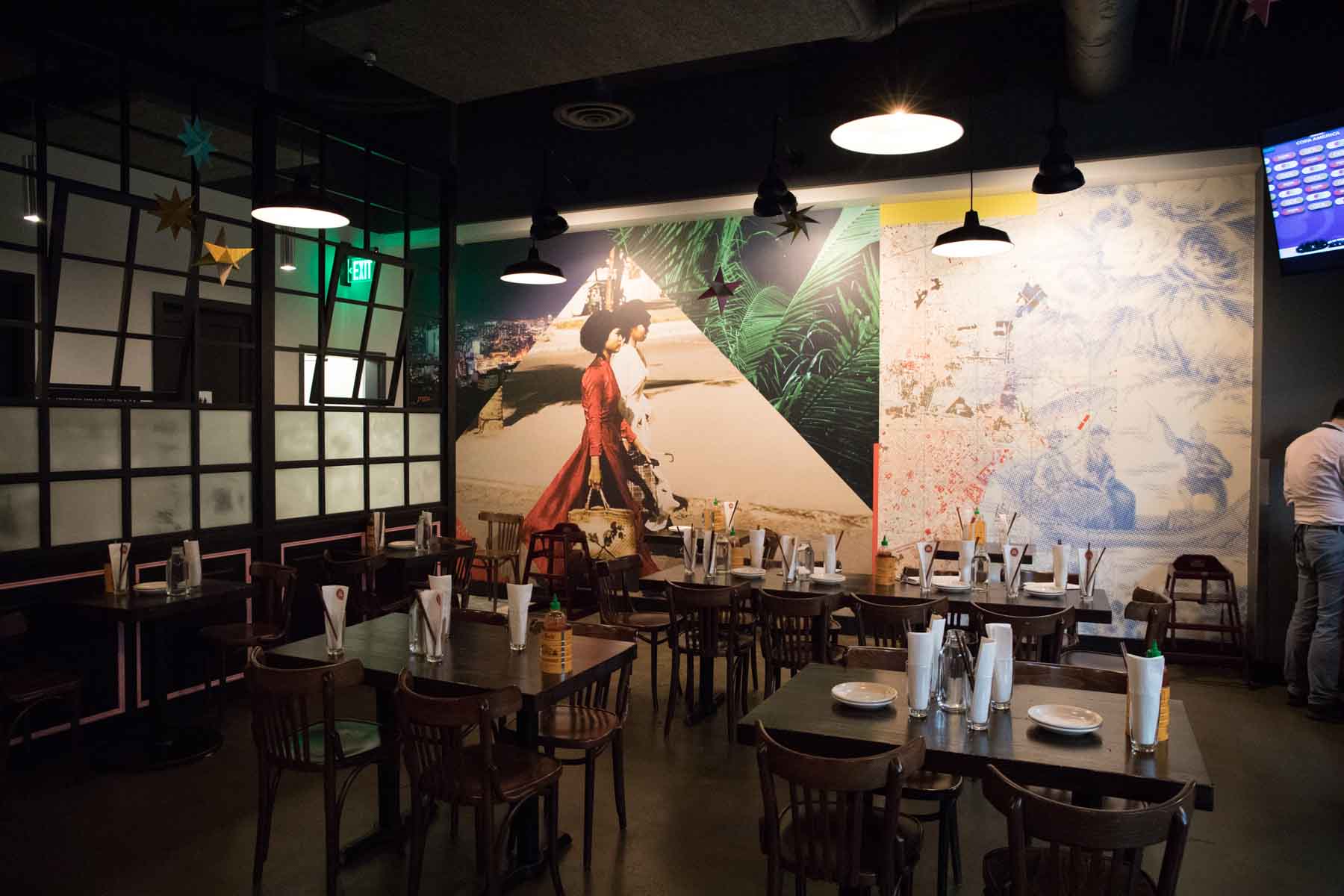 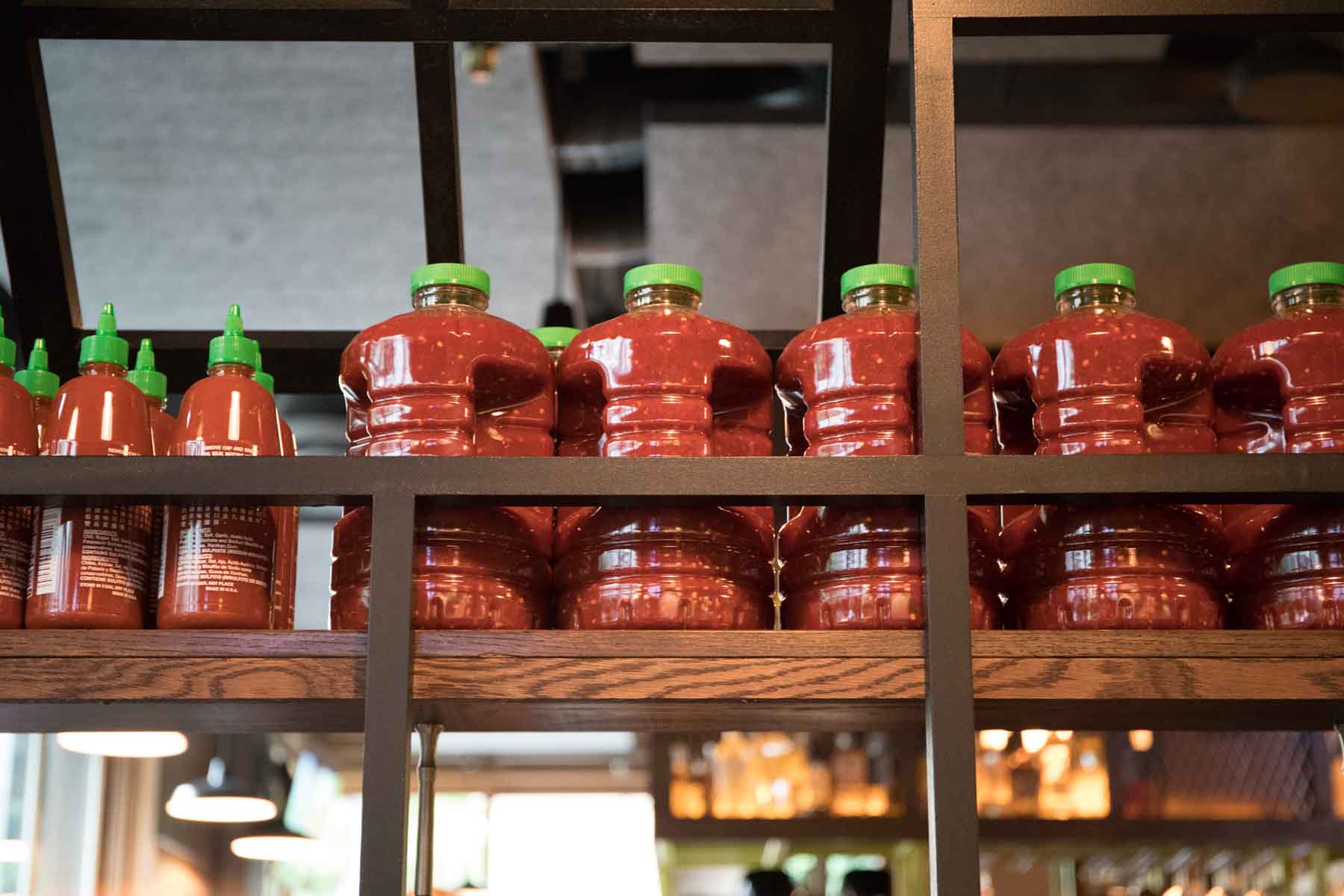 sck, thanks for taking the time to do this write up and post pics too. Will put it on my to try list (live about an hour from Seattle) and will pass along to the adult children. Maybe they’ve even been there, dunno. I’m one of very few posters from the PNW on this site - wish we could get more participation. I realize you’re on vacation from the SFBA, hope the rest of your trip is good!

But every PNW poster is a lot of fun.
What we lack in numbers we make up for with enthusiasm!

I look upon it as an opportunity to paint our own canvas.