Over- reacting (see what I did there?) AND under-reacting can be a problem. 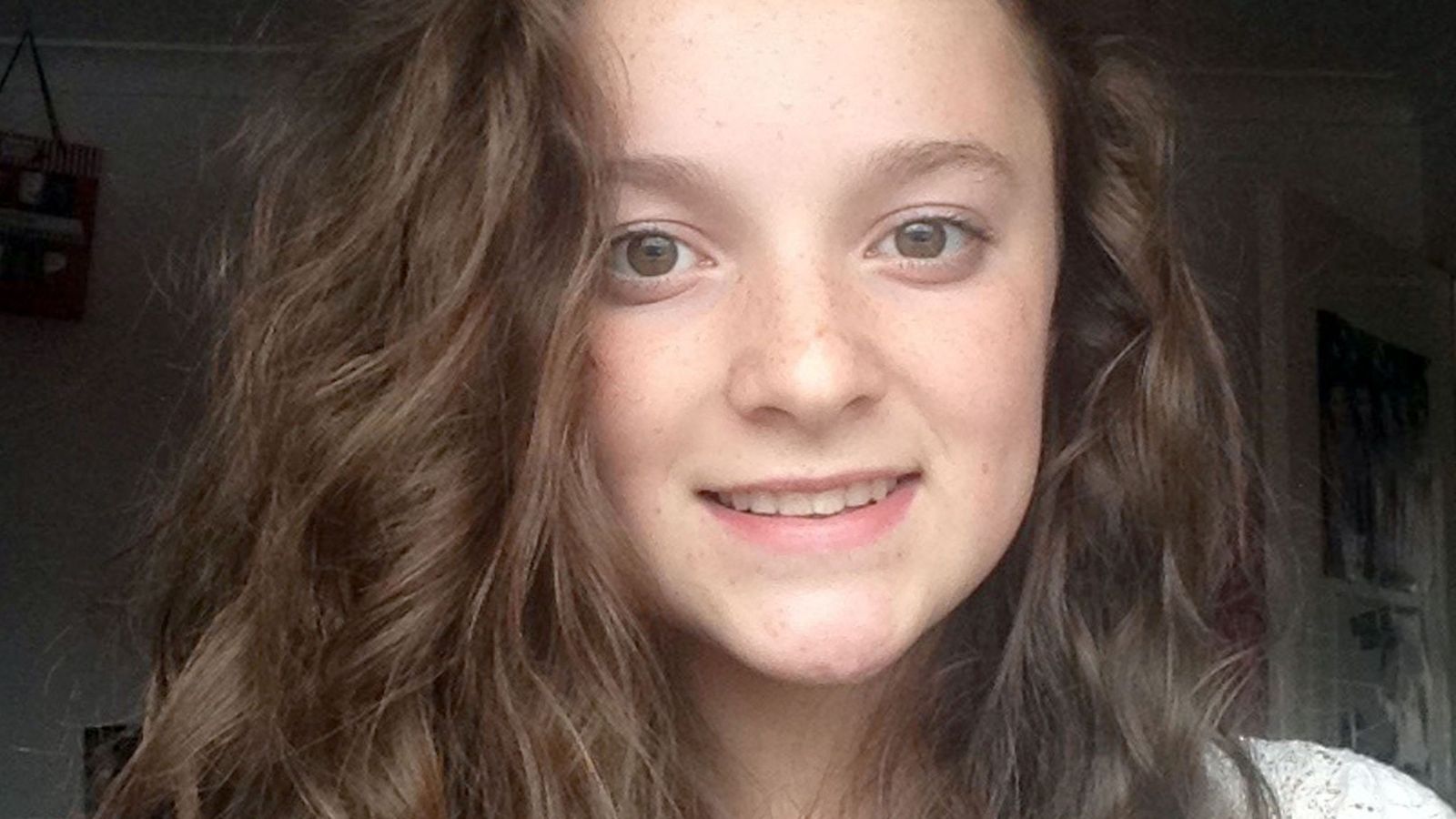 This is an unfortunate tragedy. The justice stated “All of this is a tragedy that could so easily have been avoided had you exercised the proper care to be expected of those who serve food to the public.”

If I were a restaurant owner, this would scare me to decline any and all orders specifying an allergy. That’s the only way I can think it could be “easily…avoided”. I’d be too cautious to guarantee no cross contamination.

The justice said the girl was “responsible enough to highlight her allergies when placing her order”. Her “friend ordered the meal through the Just Eat website and wrote “prawns, nuts” in the comments and notes section.”

Having a friend type two words into the comment section of a third party ordering website? Does that seem like enough precaution when it comes to life and death? Allergies scare me.

Me too.
It helps that people are beginning to talk about the difference between a “reaction” and an ALLERGIC reaction, but I still get nervous just flying with someone who has a life threatening allergy.

An aunt if mine was on the phone with me, and I could tell she was having a life threatening asthma attack. I had her put my cousin on the phone, and told her she needed to get her to a hospital, but it was too late. You don’t need to hear that happen twice.

Having a friend type two words into the comment section of a third party ordering website? Does that seem like enough precaution when it comes to life and death?

Your post echoes my thoughts about the story. I’m not at all familiar with “Sky News” (and the UK, like the US, isn’t exactly known for uniform reliability in journalism

), but I’m inclined to think that in a country like the UK, there was probably (or at least hopefully) more to the “real story” than merely typing the words in the notes/comments section before someone would be convicted of a felony. If not, I have some trouble believing the sentence will be upheld on appeal, since just listing a couple of ingredients as a “note or comment” could as easily indicate a mere “preference” or “dietary choice” as a potential allergy…

If I were a restaurant owner, this would scare me to decline any and all orders specifying an allergy. … That’s the only way I can think it could be “easily…avoided”. I’d be too cautious to guarantee no cross contamination.

Unless there is more to the background of the story than the article suggests, I suspect that whether or not the conviction is upheld on appeal, a lot of restaurants in the UK - especially relatively inexpensive takeout “joints” like I got the impression this place is - will be doing that just in the future…

I know the first thing I’d do if I owned a restaurant of this sort would be to add - in big red letters - a “notice” everywhere i could think (in the restaurant, online, stickers on existing print menus, etc) along the lines of “When possible, we’re happy to substitute or omit ingredients, but we regret that we cannot guarantee the absence of any potential food allergen in any of our dishes” and would beat into the head of anyone taking orders that they have to either verbally confirm any “notes or comments” relating to changes or omissions for ingredients, or when that’s not possible, to simply cancel the order altogether. Even big fines would be bad enough, but felony convictions and serious jail time? No thanks…