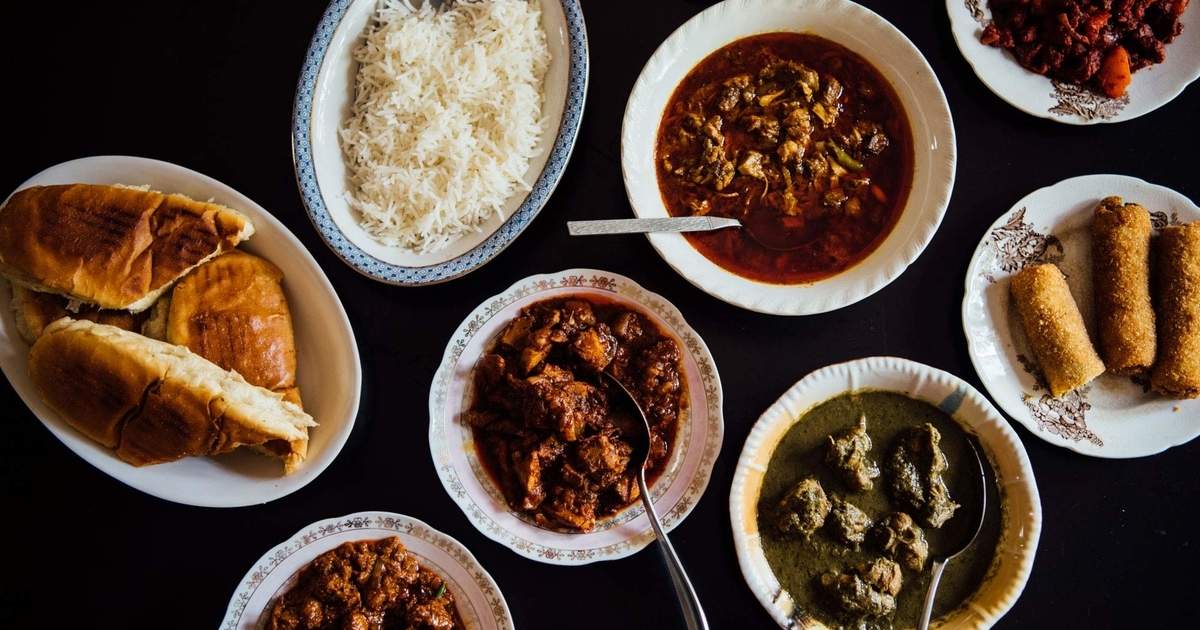 Nik Sharma remembers some of his favorite Christmastime traditions and dishes, including sorpotel and sannas, in his hometown of Goa, India.

Sorpotel was one of those many dishes brought by the Portuguese to Goa. The rich and spicy pork stew was originally developed by their African slaves in Brazil as a way to use up the undesirable offal and blood. Cooked in vinegar, the stew would last much longer than normal, proving beneficial when traveling on long journeys. After the Portuguese introduced sorpotel, it was quickly adopted and modified by the local Goans. While household dishes vary, the typical components include boneless bits of pork meat and liver that are cooked in toddy vinegar (a vinegar obtained through the natural fermentation of coconut palm sap). Using pig’s blood is rare now, so most cooks achieve the deep brick-red color using ground dried Kashmiri chiles. Once this rich stew is cooked, it is left to mature for a several days before it can be served. 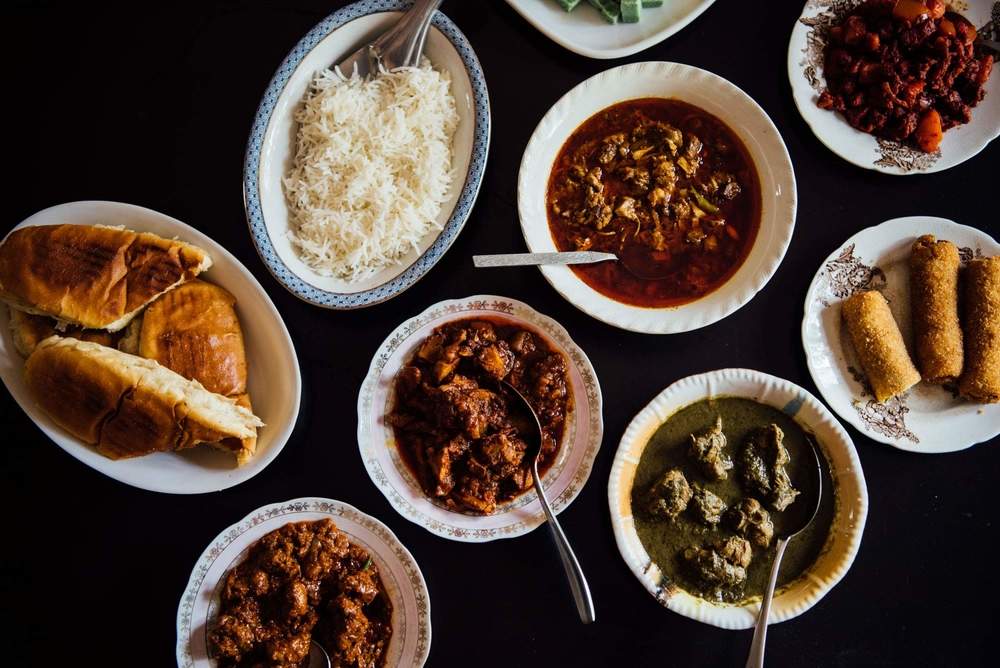