It’s hard to shed tears about this type of transaction any more.

I use to drink draft Anchor Steam alongside Fritz Maytag at the Old Spaghetti Factory before he bought the company in order to save the brew. In its original form, Anchor was fermented in shallow fermenters and was susceptible to wild yeasts, which gave it an unruly, lambic character which made it unpredictable but more interesting than what Maytag produced after after adding some QC and bottling it. LIke My Lai, he had to destroy it in order to save it, IMHO.

However, Maytag and Anchor deserve great credit for introducing Liberty Ale, the granddaddy of today’s craft IPAs, using Cascade hops. I’ve also enjoyed every one of their Christmas ales since 1975, including some that tasted like Christmas trees. Anchor Brewing, San Francisco’s beloved 121-year-old brewery and creator of the city’s most famous beer, is being sold to Japan’s Sapporo Holdings Ltd. in a landmark deal. According to Keith Greggor, Anchor’s president and CEO, the move was a year...

I myself am not much of a beer drinker, but I still think this is a tragedy.

Gary - I agree - its always a shame to see the individual breweries get swallowed up by the big multinationals. Thank fully we are living in a time of lots of small operators, brewing interesting high quality beer. So as one gets gobbled up another slots in at the bottom.

I always wonder how these transactions affect the consumption. On one hand I can see the beer aficionados move on to other brews. Yet, the commercial logic means they buyer assumes they will shift more volume…although I wonder if the extra volume is at the expense of their existing brands.

Anchor Brewing, San Francisco’s beloved 121-year-old brewery and creator of the city’s most famous beer, is being sold to Japan’s Sapporo Holdings Ltd. in a landmark deal 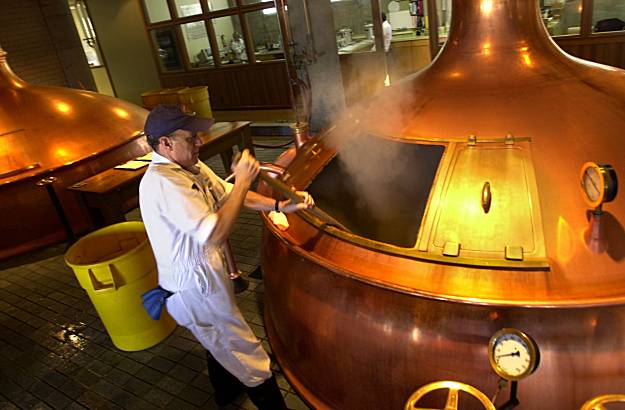 Fritz Maytag, the washing machine heir who launched the microbrewery movement, has sold Anchor Brewing Co. in San Francisco to a pair of Bay Area entrepreneurs who plan to preserve and expand the iconic brand. In 45 years at the helm of Anchor...

So it’s an ongoing tragedy…

I can’t comment on Sapporo as I have no knowledge of their strategy. But other MNC brewers have got themselves a bit of a reputation for buying a brewer for the brands and then reengineering the beer for greater profits turning local brews into global brands. I would assume an investment company doesn’t do that as they don’t have the industrial brewing expertise.

There are many examples of MNC brewers moving production to their large “beer factories” away from the traditional breweries. They often brew in multiple countries so the old fashioned German beer that only came from medieval brewery in Munster may still be brewed in a big modern factory in Frankfurt, and also be brewed Thailand, Mexico, or Chile - usually beer is brewed in a regional hub and exported to other countries close by.

Obviously that results in the loss of some terroir (and water quality is I believe is very important for beer quality) but it also enables the brewers to re-engineer the brew process to maximise production and this can affect taste.

The beer is often accelerated through the brewing process to increase production. And whilst the brewers will argue it doesn’t make a lot of difference others will argue that time spent in the process is what adds the character. 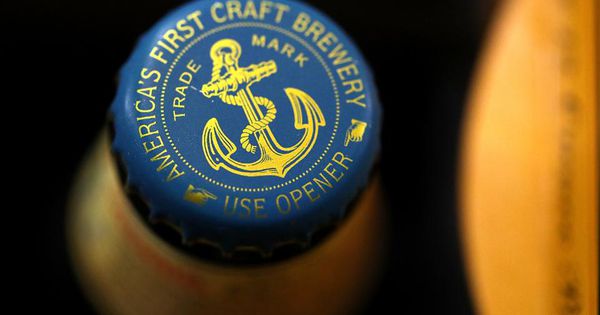 The sale of Anchor Brewing to a foreign multinational has been met with anguish by some beer aficionados, but friends and former employees of the pioneering craft brewery say Sapporo could provide just what's needed to boost its sagging fortunes....

See especially page two about how Sapporo treated Unibroue and page three about how the current owners of Anchor (for the past seven years) have invested / not invested in the brewing side of the business.

The most important thing about this is that the distillery is not part of the deal, and will remain a stand-alone company. I don’t care about the beer, but do not touch my Junipero. 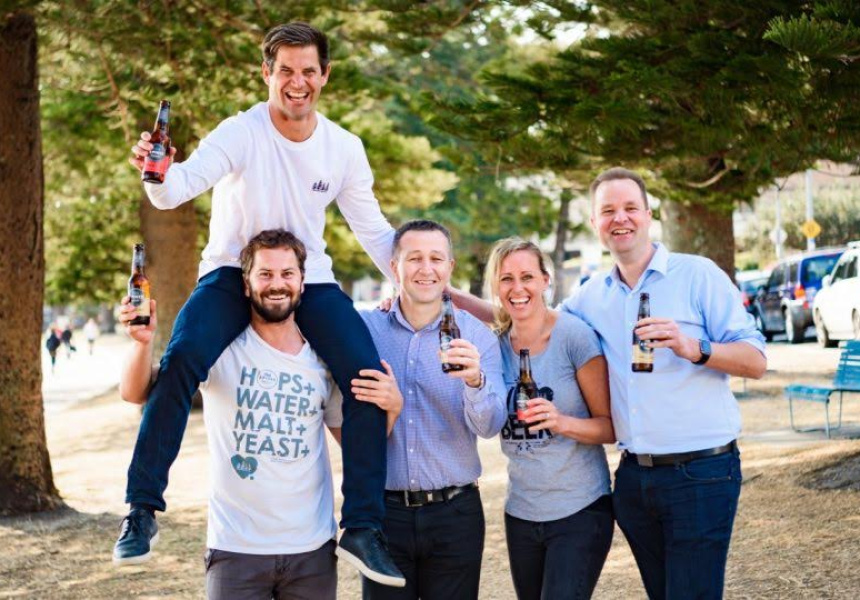 The multi-national company made a $4.5 billion profit last year.