I believe Ramen Parlor is run by the same people who runs the nearby Ramen Dojo. Dojo has its tonkotsu, and Parlor as its lobster tonkotsu broth. I wanted to eat something other than tonkotsu that day, so I opted for the pork tantanmen with red chili oil, mildly spicy. 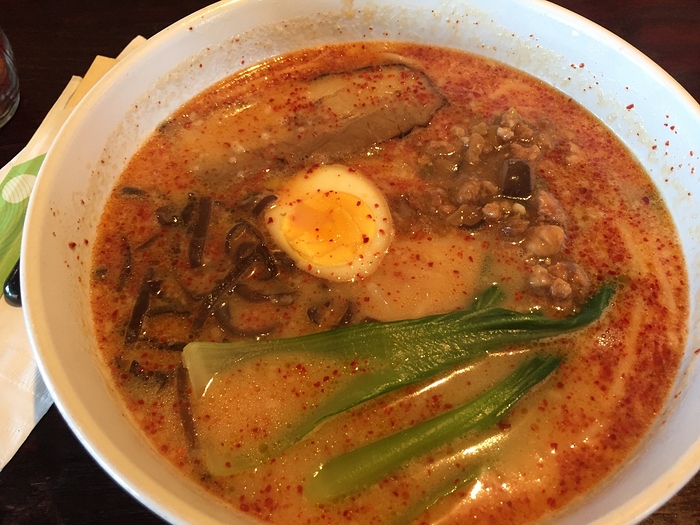 A soupy Japanese style tantanmen was new to me, though Parlor’s version didn’t taste much of sesame paste which I’d prefer if there were more. Noodles were thin and al dente. The broth was rich and spicy. The chili oil was fragrant. Overall, a nice bowl of ramen though I’d probably opt for the lobster garlic pork Parlor ramen next time, which the server suggested its their most popular. How’s that bowl if anyone tried? 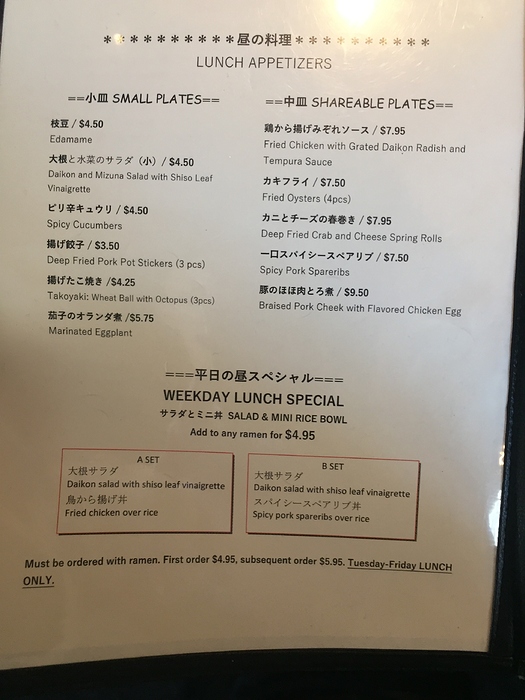 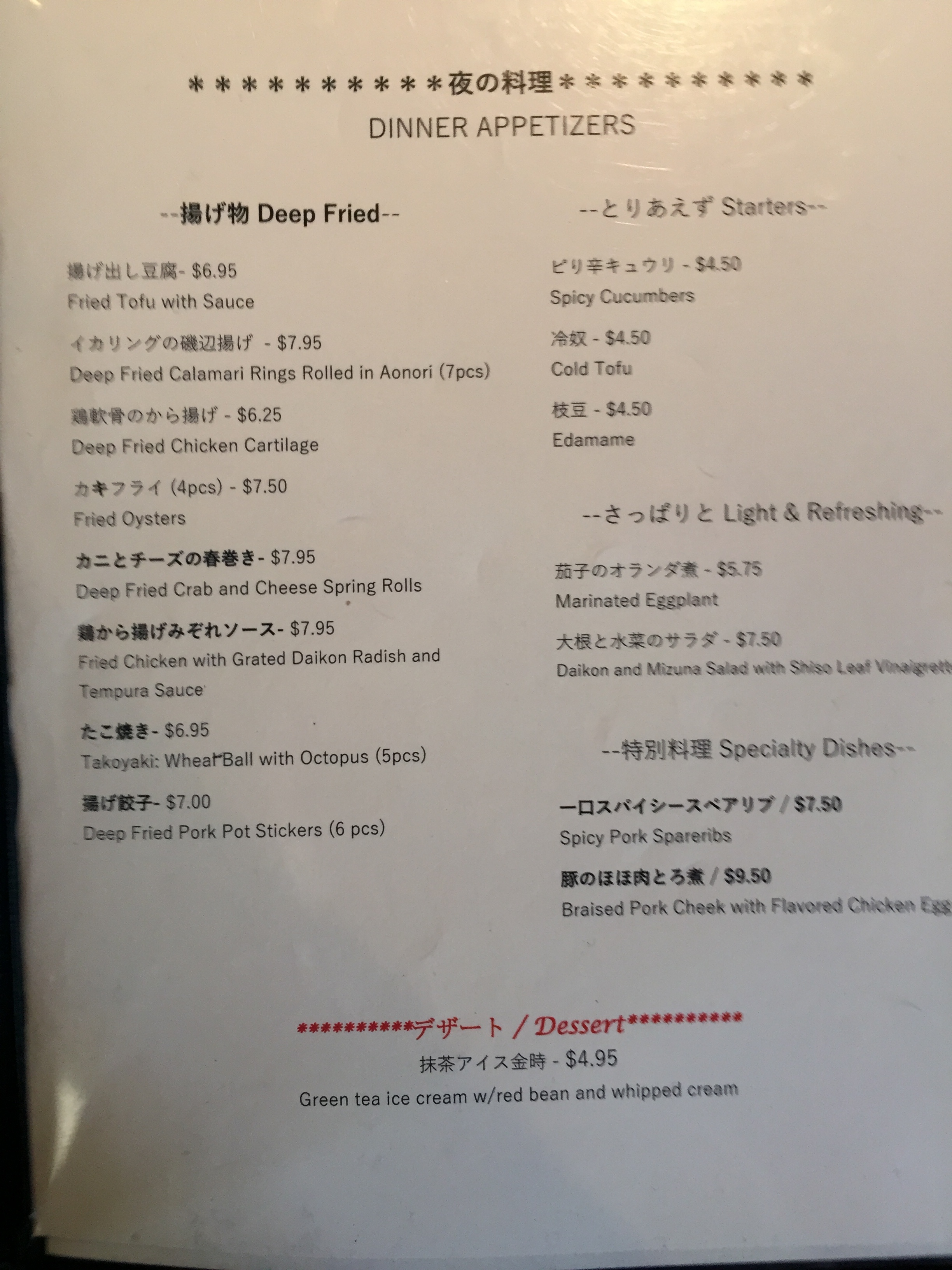 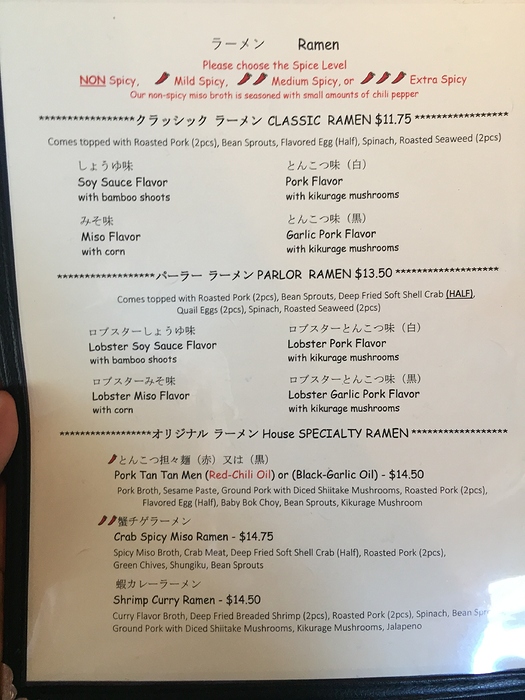 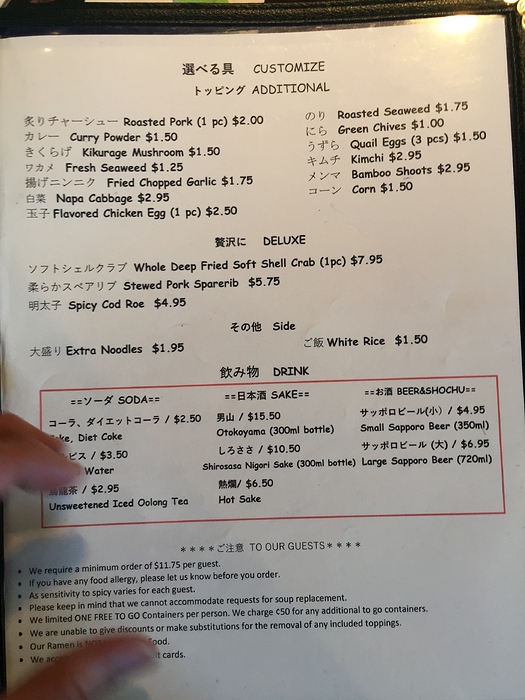 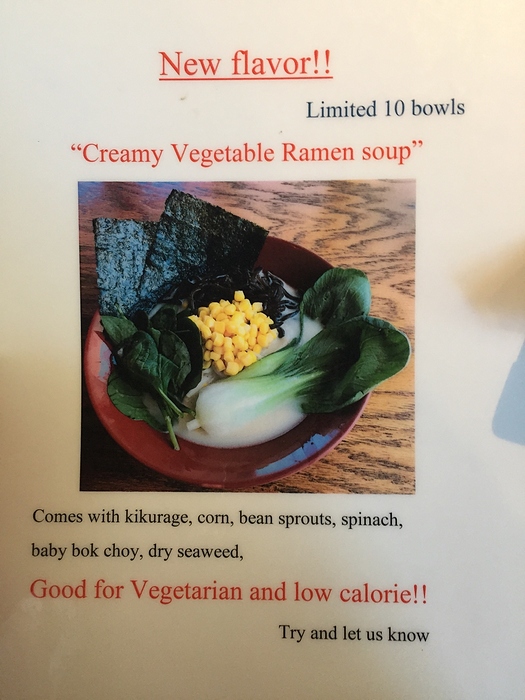 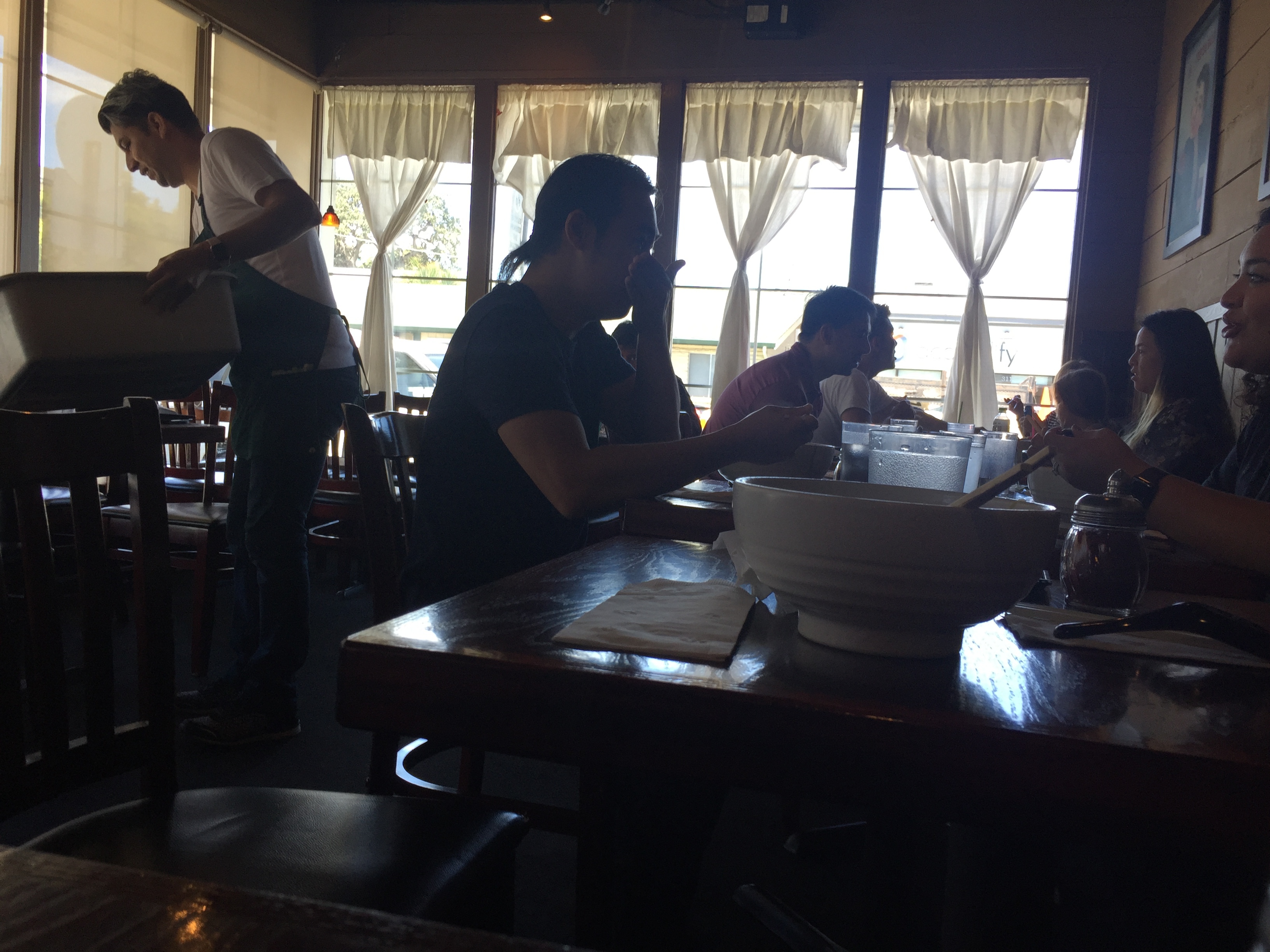 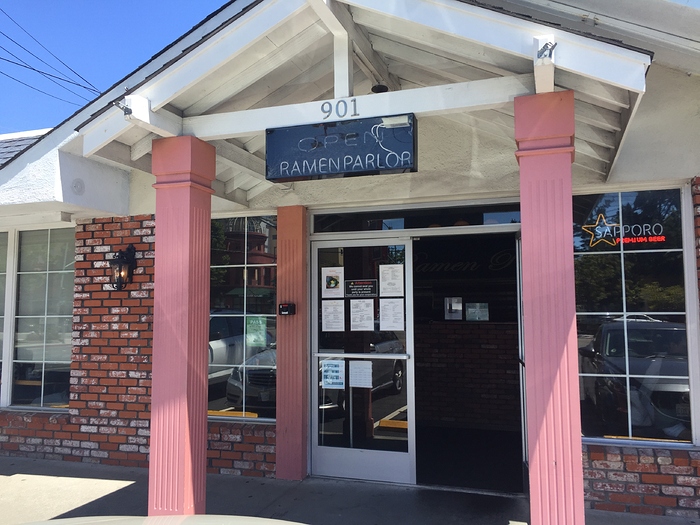 I always find their lobster oil ramen overly greasy, but it’s certainly worth a try.