Stone Stew Restaurant is a serious and rather attractive looking Iranian restaurant, in a…tiny grocery store. 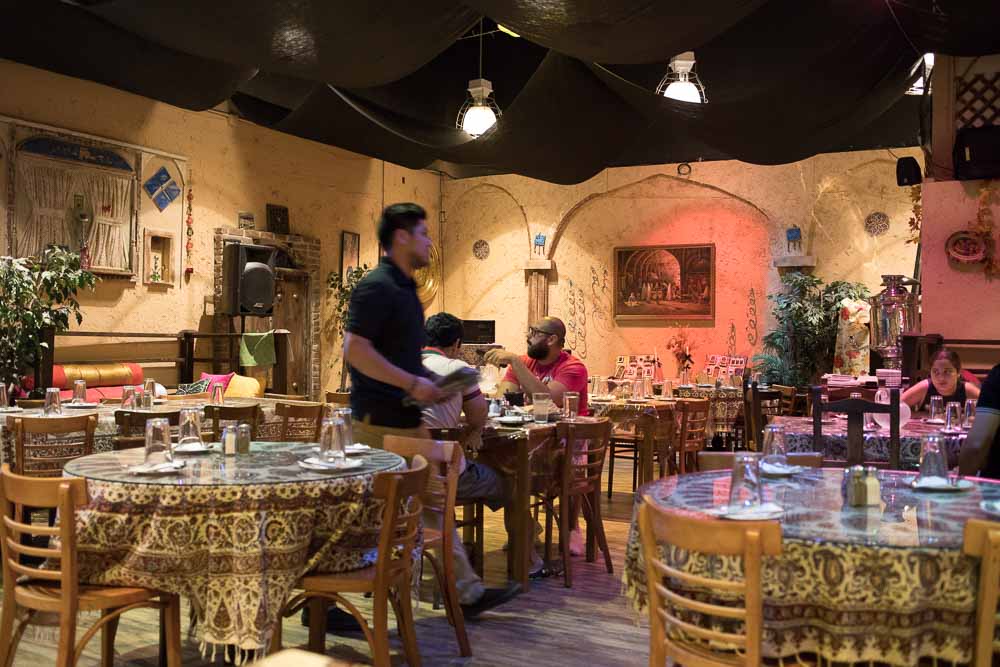 You’ll have to pass by these: 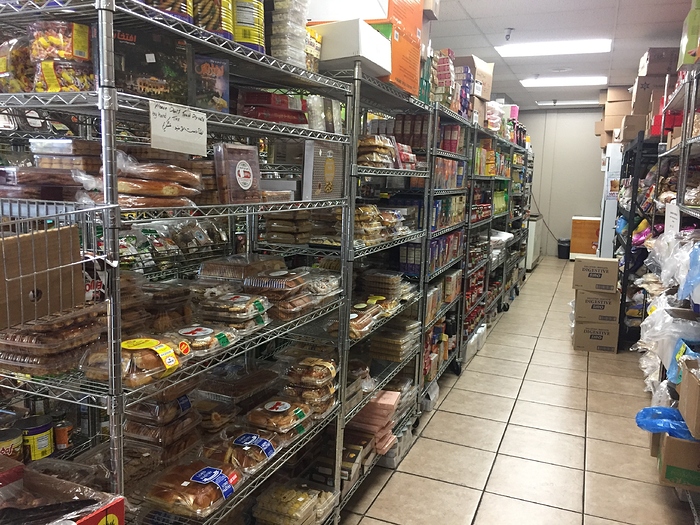 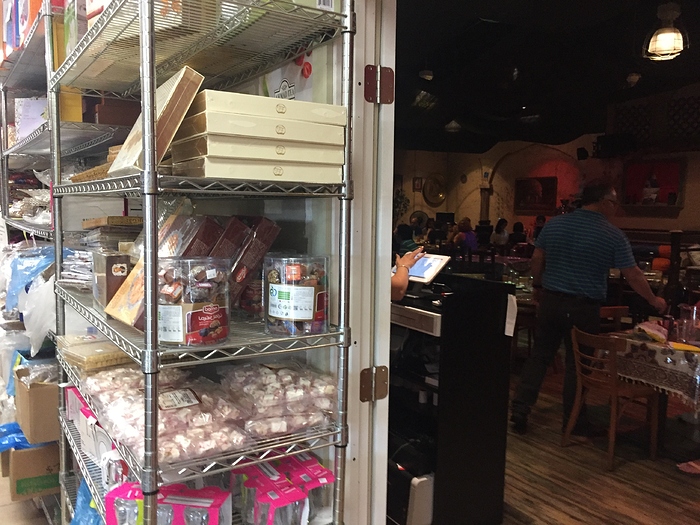 these well done Persian food. The cooking and use of spice was great. The meat quality was somewhat average. Overall, very happy to go back and try more dishes. 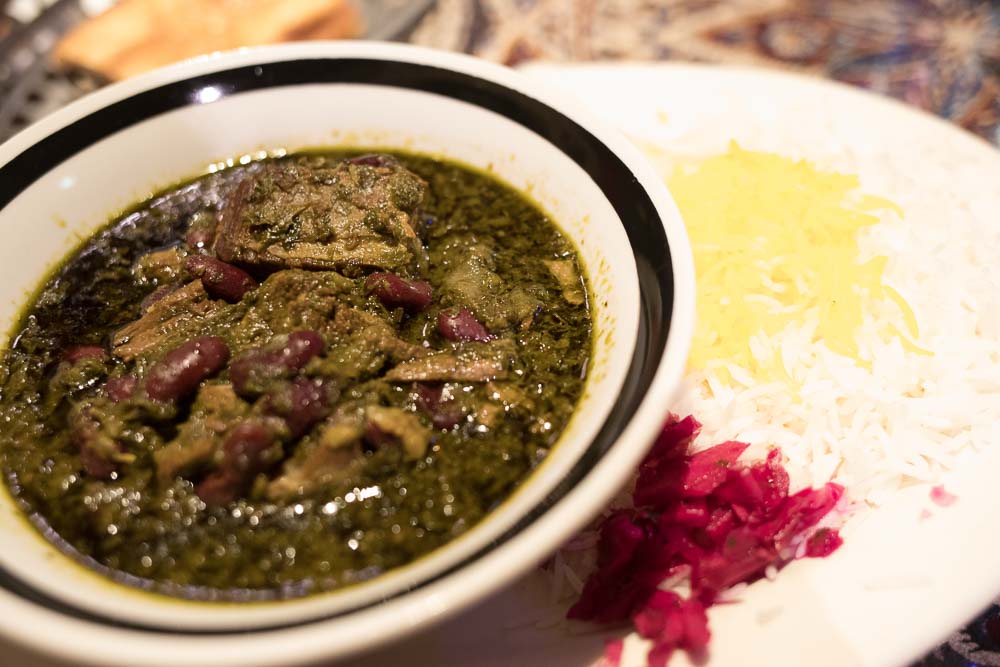 We had the shahsavar ghormeh sabzi, a stew with beef, kidney beans and dried limes. The dried lime imparted a mellow fruity aroma to the stew. It’s delicious. The cut of the beef, however, was a little tough and could use additional simmering. Rice and pickled onion on the side. 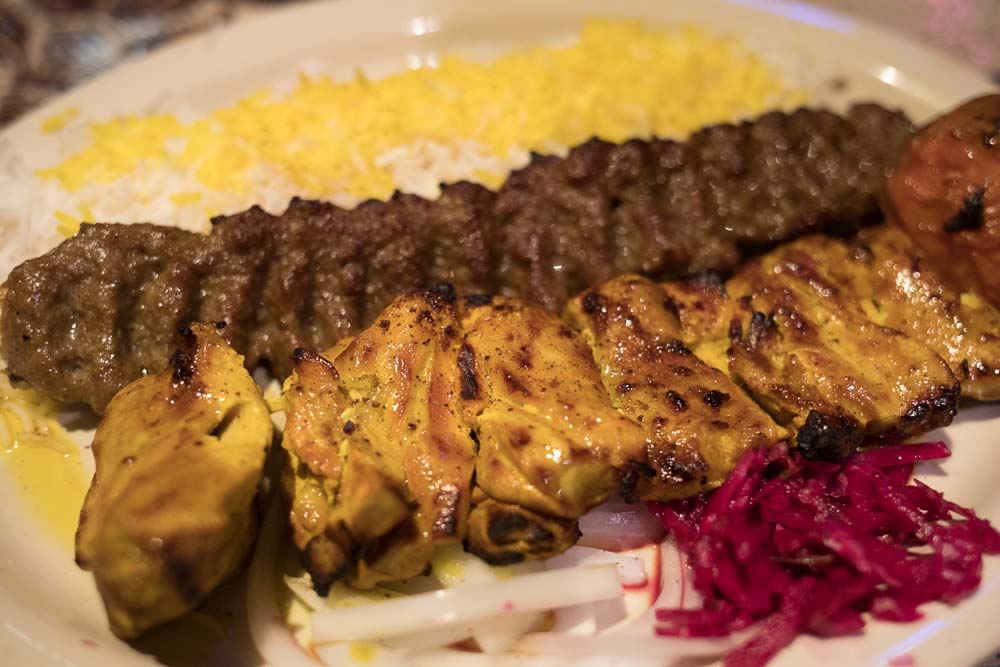 Gorgan chicken thigh kabob and koobideh kabob with rice. I asked the difference between the jajrood chicken and gorgan chicken and the reply was that they were the same. The seasoning on the twos kabobs were spot on. Despite picking the thighs, the meat was still a bit dry. The koobideh had a bouncy texture and was great. I think they mixed a little bit of flour to give that texture to the minced meat. Rice was ok. 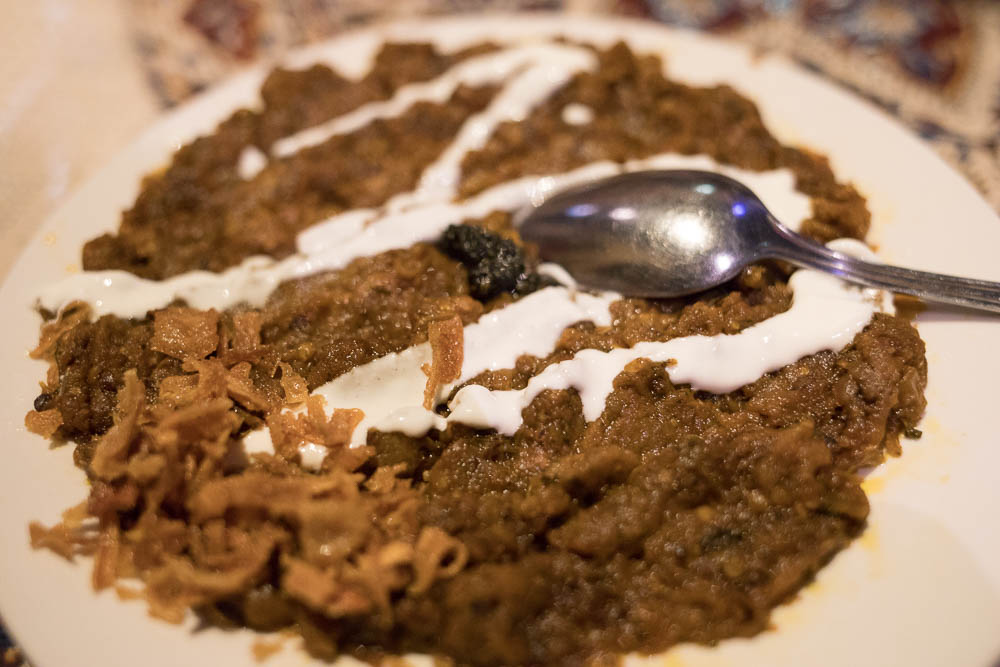 The kashke bademjan was a fairly fragrant eggplant dip with garlic and garlic and yogurt whey.

Bread was served on the side. Tasted pretty much exactly the same as the bread sold at Maiwand the Afghan market.

You may wonder why we didn’t ordered dizi, or stone stew, or abgoosht since the restaurant is named after this dish. In fact, dizi is the most popular dish here. Other tables ordered these stew in the dizi pots. Some online reviews slammed the dish here for not using dried lime as an ingredient and claimed that the ingredient was essential to the soul of the dish. Not being Iranian it is difficult to comment about this complaint and I am sure I will try the dish at some point.

The male owner said between the dizi (that doesn’t have lime, and served with bread) and the shahsavar ghormeh sabzi (that has lime, which we ordered, served with rice), he liked the ghormeh Sabzi better, hence we got that instead of the dizi. Wondering if anyone here on the forum has an opinion on dizi and the use of dried limes. I asked the owner where the chef was from and he said Northern Iran, near the Caspian Sea.

Fancy menu with lots of pictures of Iran: 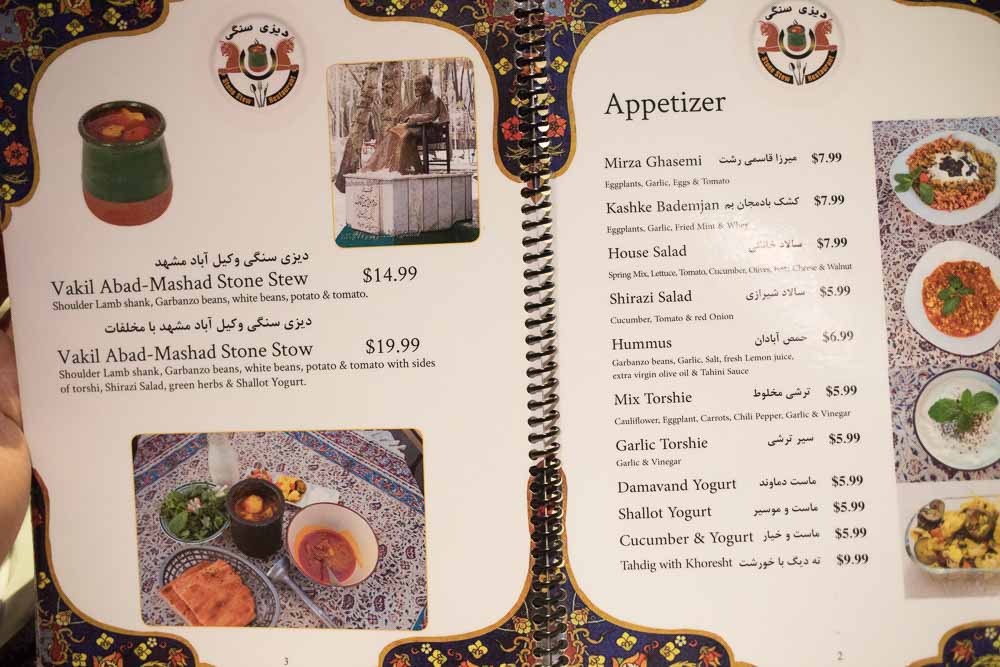 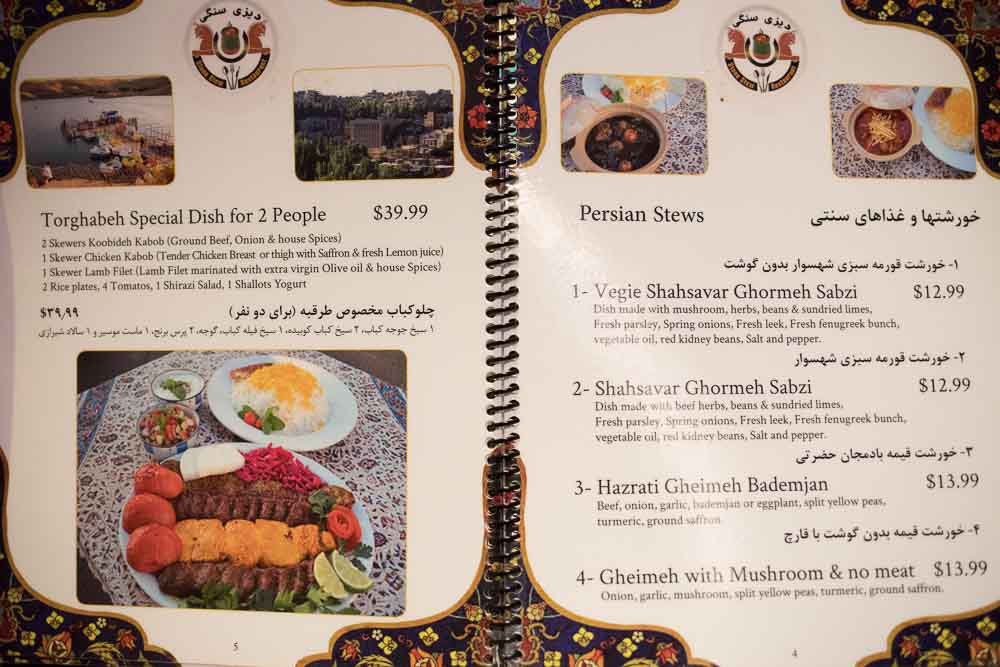 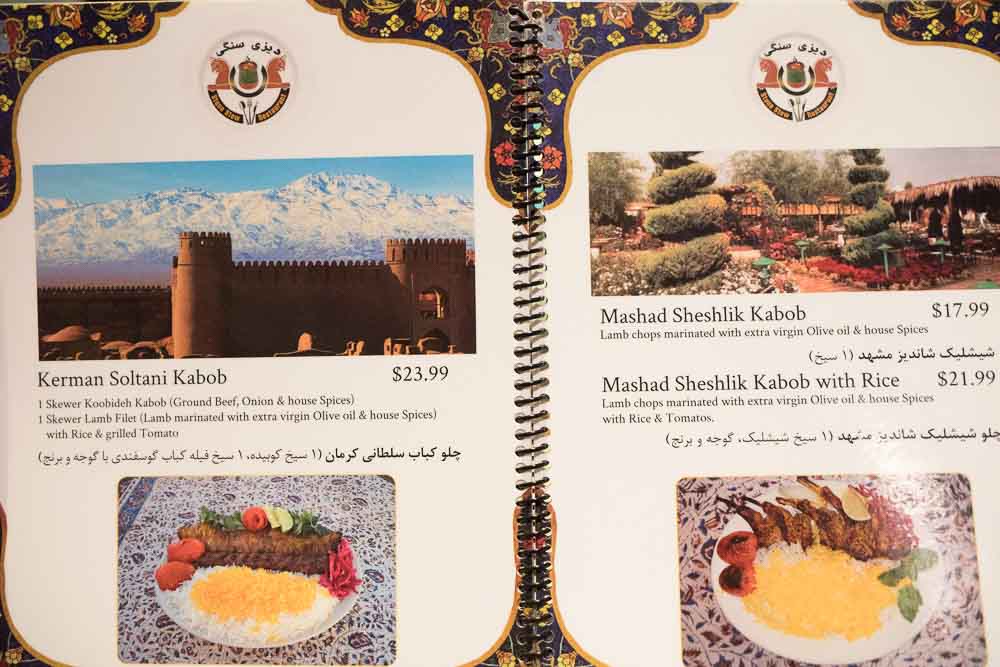 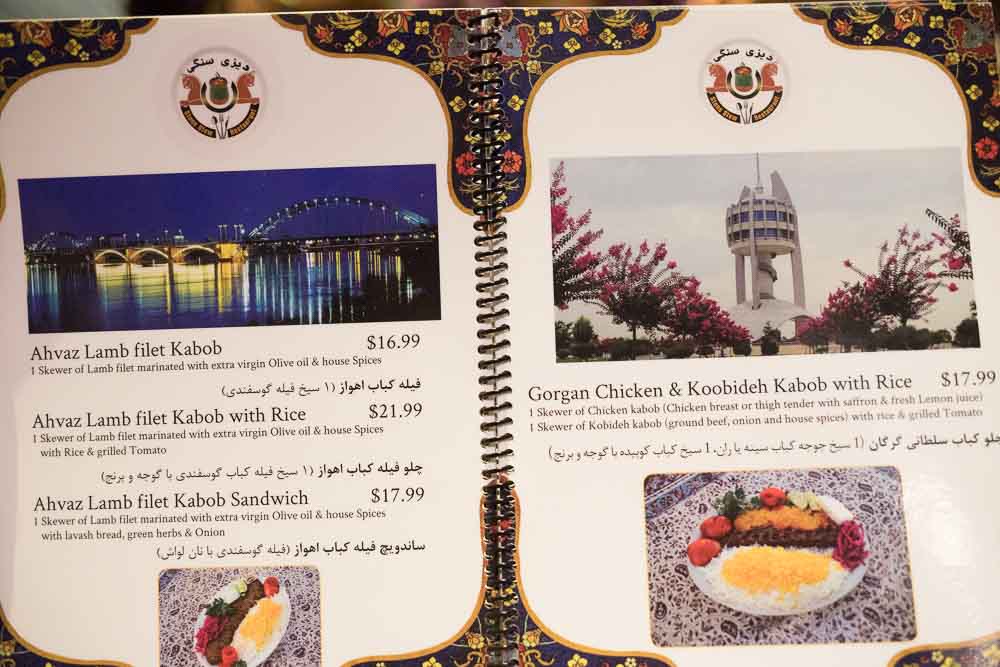 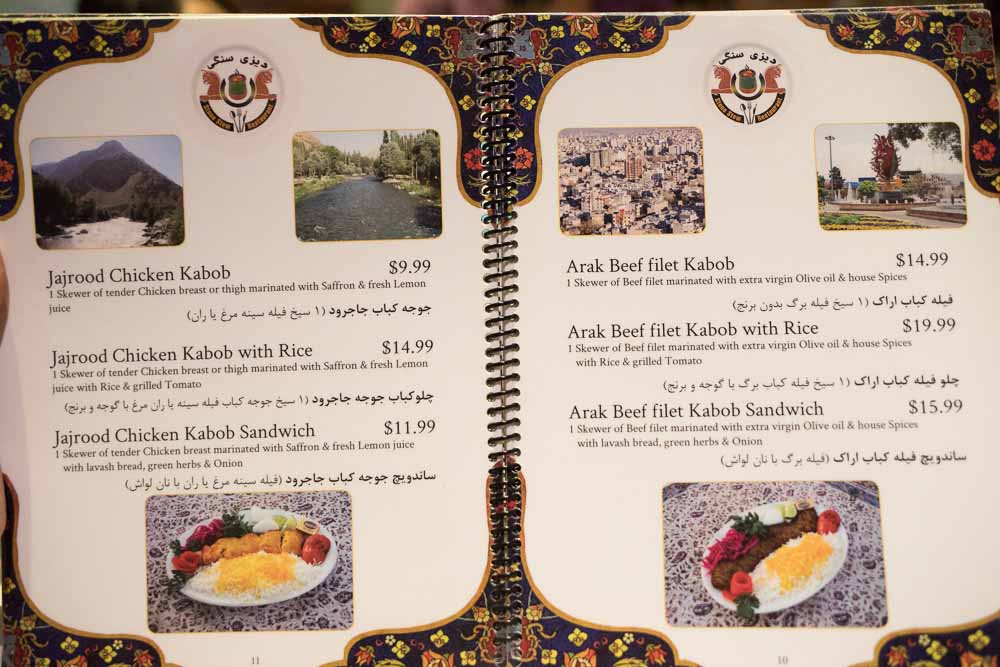 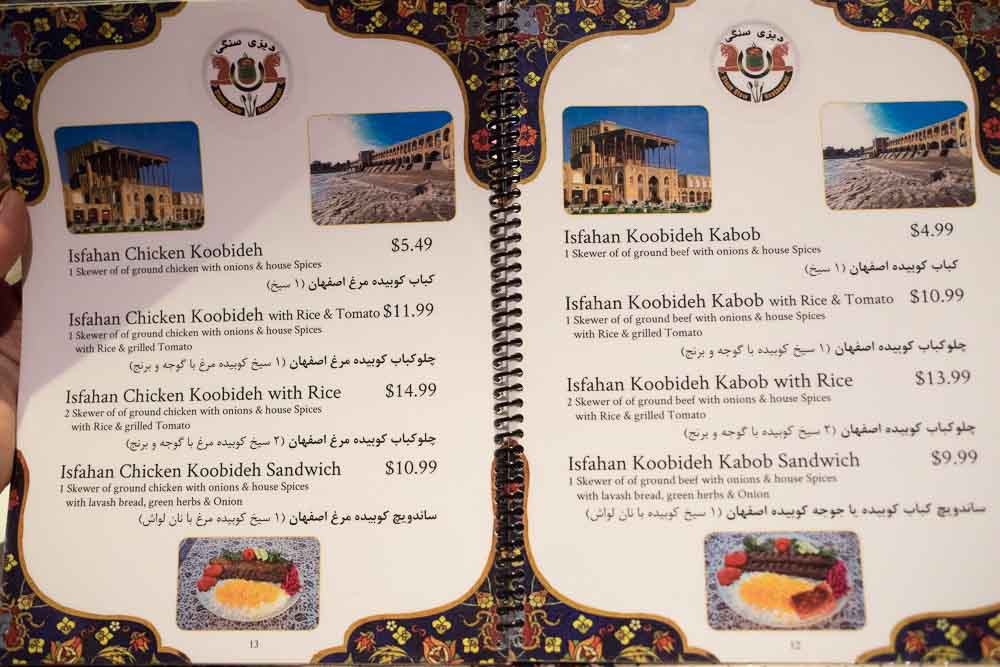 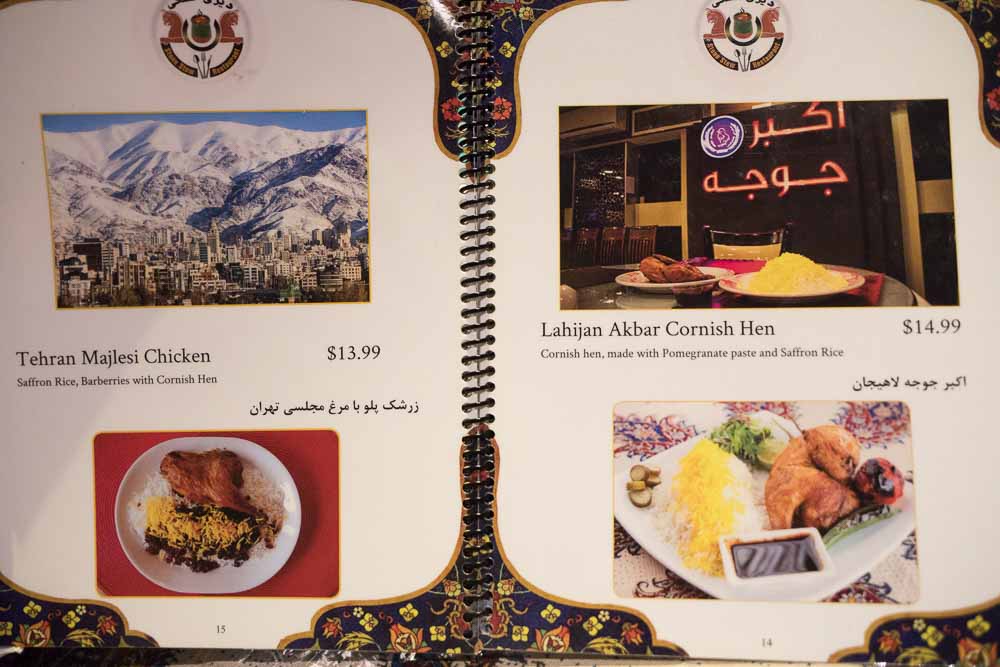 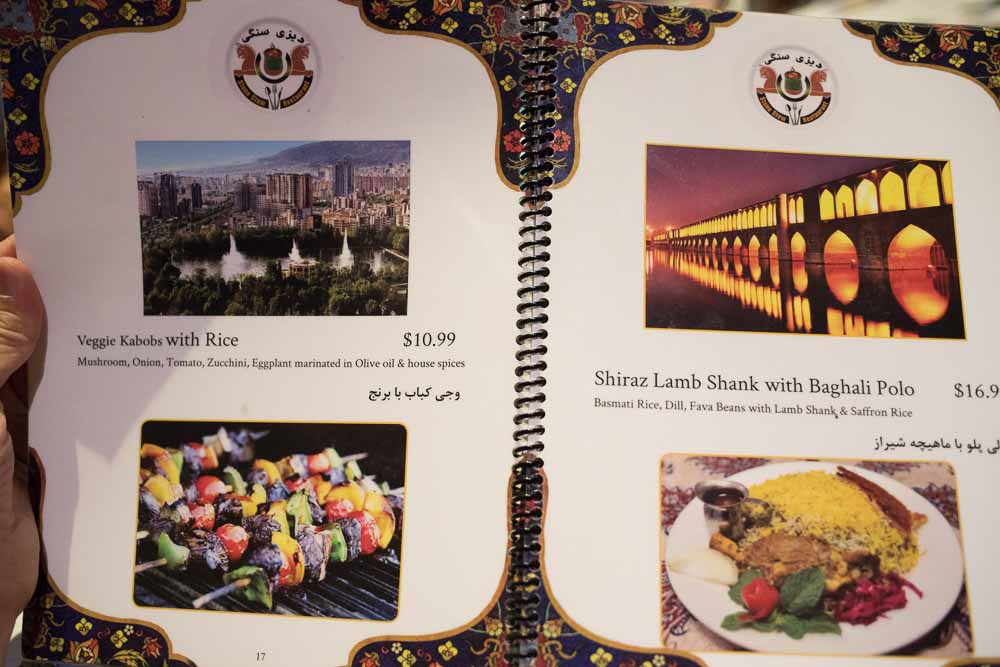 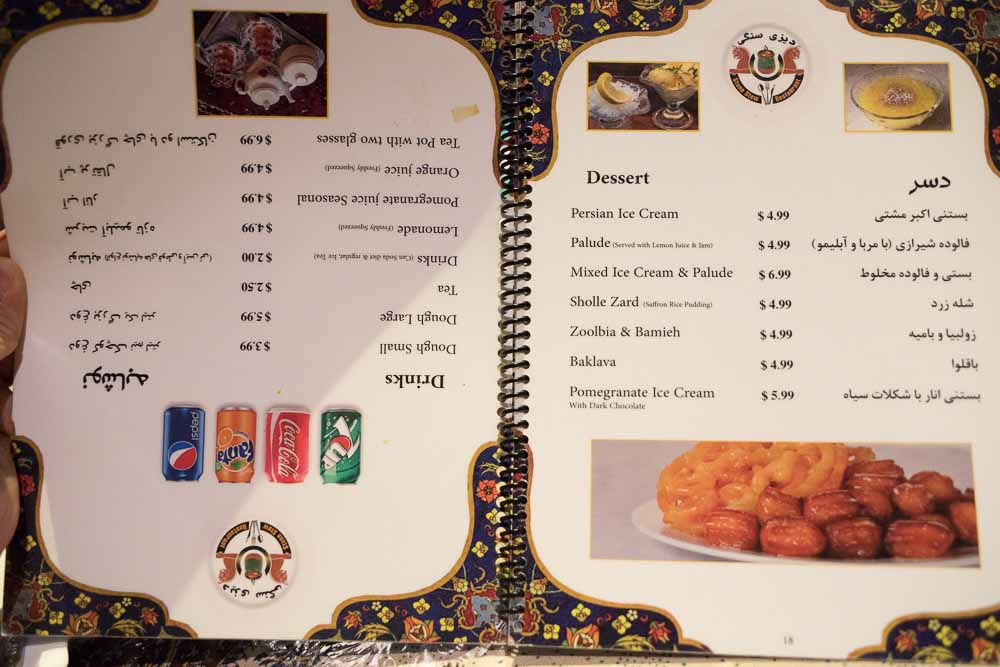 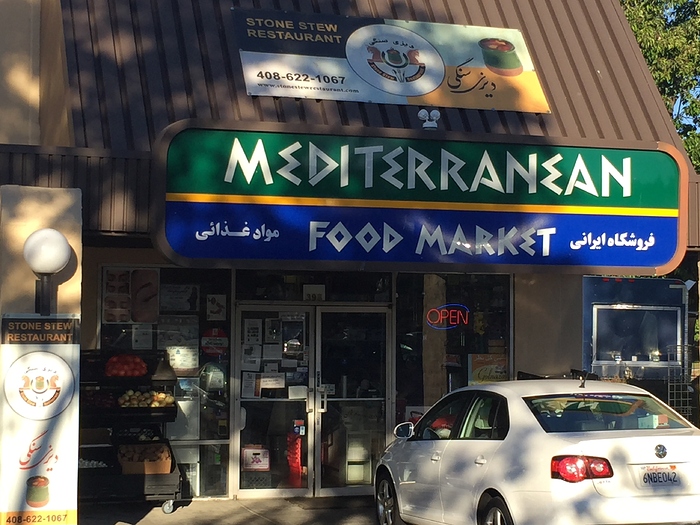 Look, the controversial dried lime made an appearance at the attached grocery store! 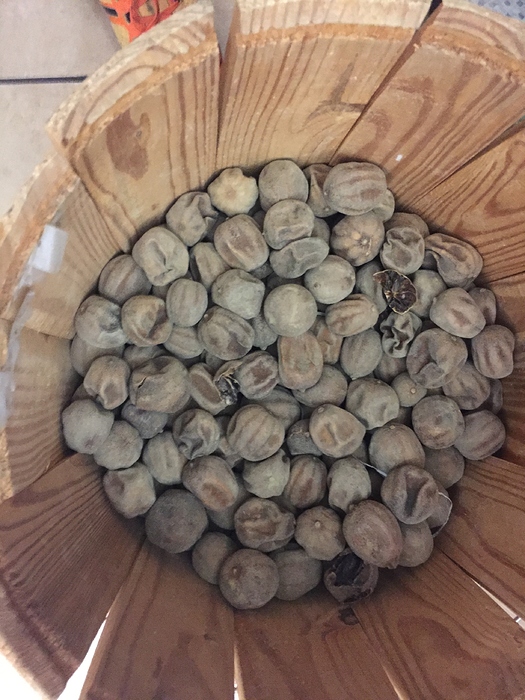 And now they have a second location in downtown San Jose. This time its not inside a grocery store.