Yesterday evening as I was driving along Taraval near T-28 cafe and Kingdom of Dumpling, my wife pointed out to me that there was a banner that exclaimed ‘Home of Portugese Egg Tart’. She pointed that out because a few weeks ago we went inside T-28 cafe across the street and inquired whether they offered natas (they didn’t), because they positioned to be a Macanese cafe.

We ate them in the dark in the car so the observations were from the texture and taste. Their techniques were more western in style than Chinese/ Macanese, i.e. more like if Arizmendi decides to go fusion rather than if 85C decides to go French. I thought the apple lychee croissant might be gimmicky, but the lychee actually worked very well by infusing the mostly sweet apple filling with a fragrant aroma. (traditional apple pies could use a bit of lychee). The croissant was flaky.

The portugese egg tart was a mini-tart. Pastry was flaky, the caramelization was a lot of little darkened spots over the custard, versus the big caramelized patches like those from Lord Stow Macau. It made for an enjoyable snack at $1.30.

The pork bun kouign amann was less successful because of the shredded pork that’s oversalted.

I’d be curious to try out their either fusion pastries. Anyone tried them? 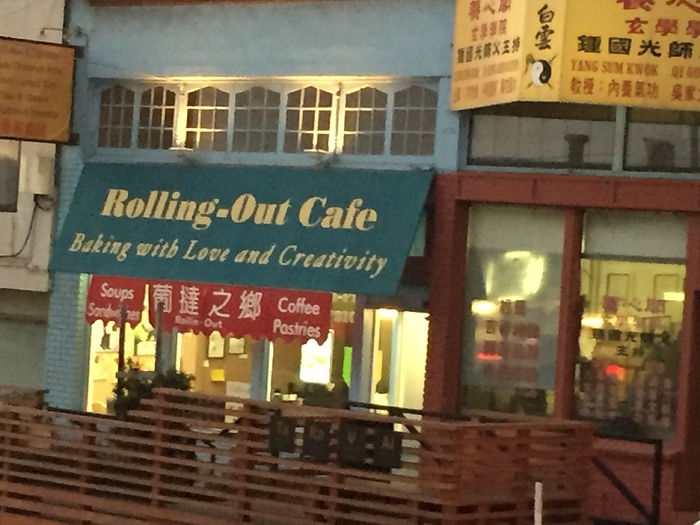 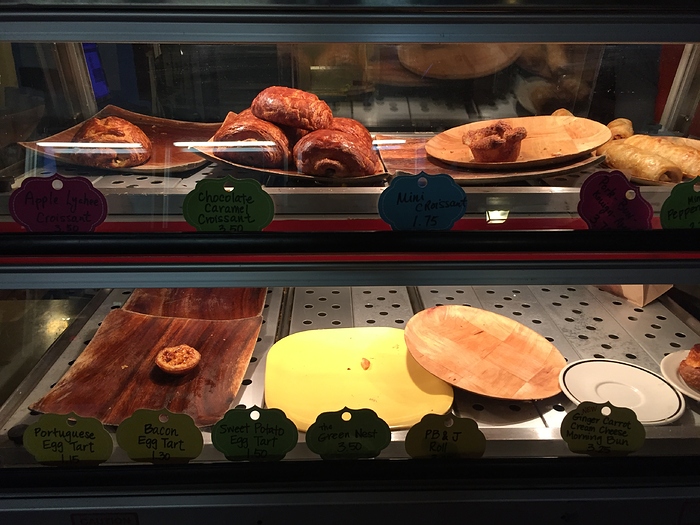 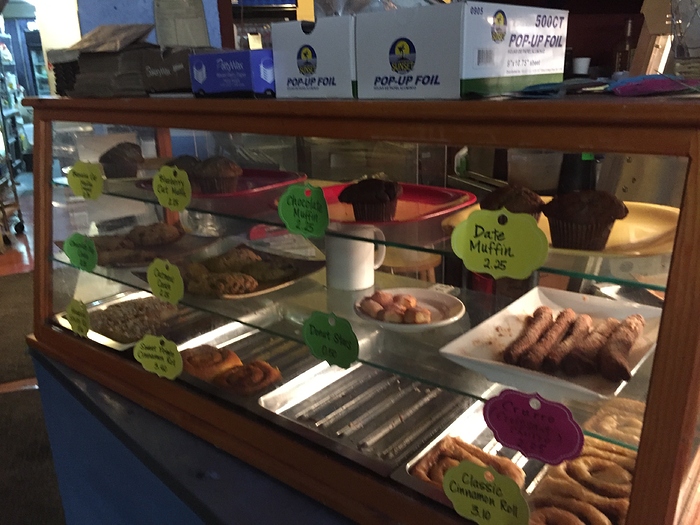 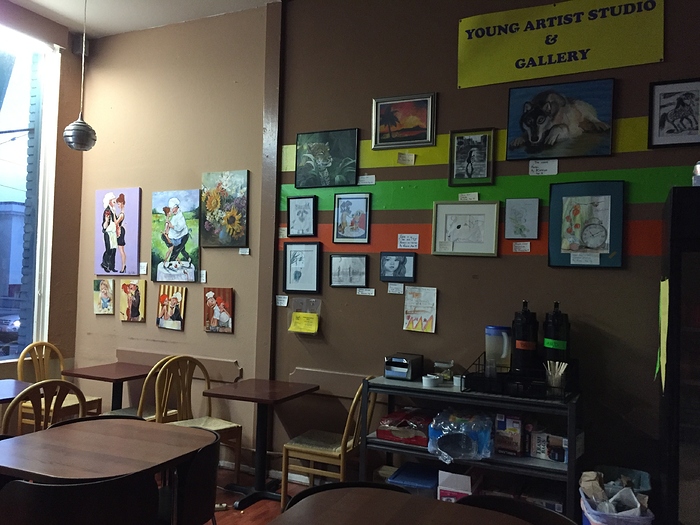 BTW, has anyone tried the natas/ Portugese egg tarts, or the regular egg tarts down Taraval at Mr. Bread? They were out yesterday because people ordered them all for xmas but it seems like those were their specialties.

We tried the other pastries and breads. Those were non memorable.