My husband and I went to Salsipuedes for our date night last week. It was a tough choice between The Advocate which received a good review in EB Express vs Salsipuedes which received a mixed review. In the end, our desire to avoid the Oakland-Berkeley corridor during rush hour traffic won out.

Our experience was mixed and overall I thought that the dishes were trying to be creative but were mostly a little off.

Our favorite was the roasted corn appetizer, which the EB Express article describes in better detail than I could. It was a combo that worked for me even though it was strange. The roe in the dish were fantastic and the textures and flavors worked well. The fried chicken sandwich was also good, much like other sandwiches with kimchi as a topping.

Black cod collar was disappointing, though there were no obvious flaws other than that I prefer the filet over the collar. Lamb neck was under seasoned. The bao part of the octopus bao was floury and stuck to my teeth, like it was undercooked except it wasn’t.

We are having a fairly low success rate with new restaurants, so I think we are going to choose more conservatively in the future.

Here’s a review from Foodhoe.com: 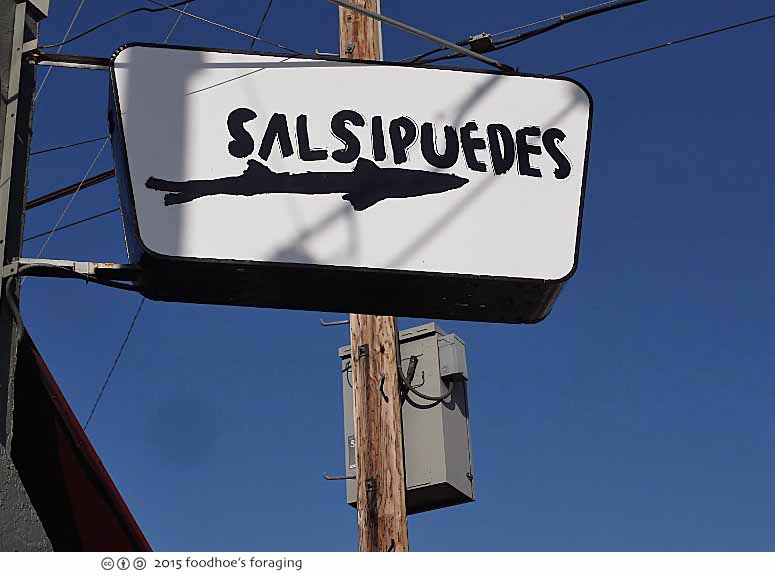 42nd and Market Street in Oakland | 510.350.7489 | website hours: 5:30PM-9:30PM Tues – Sat A while back my friend Brenda who writes Bites & Bourbon forwarded an announcement about a new restaurant in Oakland that was developing a menu serving rustic...

I do find the octopus bao with shrimp and cracklin reliably tasty.

And they are closed…