This is like debating the lesser of two weevils. Why are weevils everywhere?

Don’t forget the “stance” or you will be wearing it.

When I was barely 18 I got a job at the local Roy Rogers. The failure of the place I worked, and probably the whole state, was the management. They were slimy horndogs, male and female. The restaurant would have been good except for the total lack of management of teenagers that had never worked before. That’s my story and I’m stickin’ with it

I want Roy’s fried chicken & I want it now…better be willing to deliver it to SJ…JR …yes, that is a threat

The one time I was in Chicago, I went to Portillos and it was kind of “Meh” to me. Al’s is better?

I’m from Chicago so I may be a little prejudiced but the original Al’s on Taylor is a little better than the rest. The secret to an Italian beef is the juice, since the beef is dropped in the juice to reheat it before putting it on the Sammie. You can order them dryer, but it’s not the same thing. I think they are delicious, and it is real roast beef, not process beef product like Arby’s.

I was on foot, and it was raining, only a little bit of time before I had to get back to a client meeting, so I chose portillos because it was closest. Probably should have went to Al’s.

Being from New Orleans I would disagree and say the best roast beef sandwich is the roast beef poboy at R&O’s.
But a road trip should be in order to taste test

Who has two thumbs and found himself in the Edison area between appointments at dinner time!?!?!??

So as I have said I’ve made it a point to get here and retry some of my old favorites from this, one of my all time favorite fast food places. Mind you, I don’t think I have had a single bite of fast food in well over a year now, even before my recent lifestyle changes fast food was never a staple of mine.

Pictured are a 3 piece fried chicken, “tumbleweed burger”, roast beef with cheese and a side of cole slaw. First thing first, while the place is staffed with what looks like the D students from Mc Donald’s University, the person who took our order couldn’t have been more accommodating or hospitable for a fast food employee. I honestly have no idea what items came with sides etc. all I know is he kept telling me how he was “subbing this for that” to avoid up charges for my specific requests. He also made a point of giving me an extra biscuit with my chicken. Hey, for fast food I appreciate someone that cares enough to even fake being accommodating.

Oh did I mention they brought back the Fixin’s Bar!!! Hello pickles!!!

Anyway…the burger was tasty, but with the fried onions and sweet baby rays and cheese you don’t really taste the burger. But it was a good combination of flavors for sure. The roast beef sandwich was good, tasted like real roast beef, but slightly dry. They have ample free sauces so a little horseradish sauce did the roast beef just fine. The chicken was my favorite and still is, without a doubt my favorite. Far superior to KFC in my opinion.

Good to relive some old memories, if you are in the area and want a good fast food burger, stop by and give it a try!!! 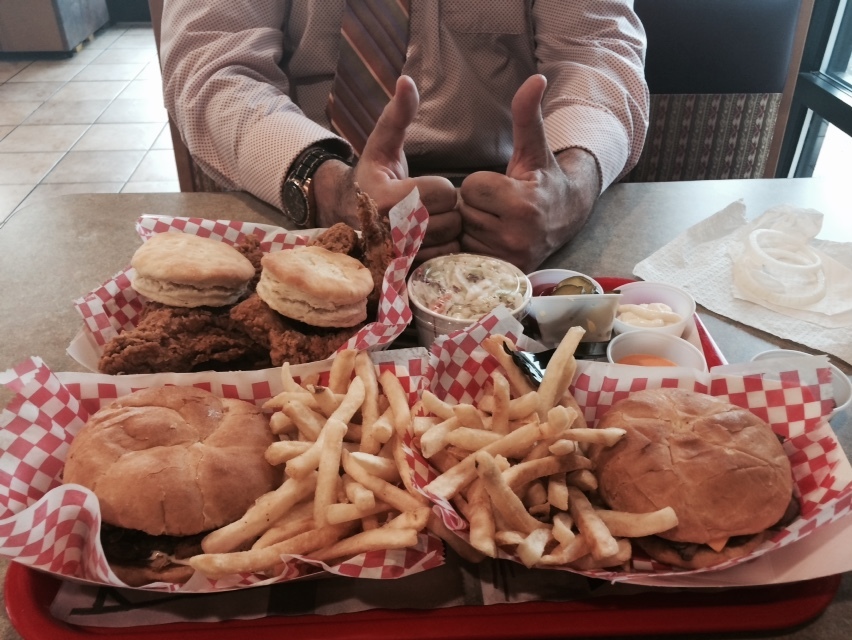 Holy crap Jr you’re killing me! I’m on this diet and eating super light. My body is consuming itself but I’m down over 25 maybe 30 by now. Nice pic buddy. I’ve got a Neils pastrami in the fridge that I’m ready to hammer and it’s taking all my will power not to. Lol

This is an example of what I love to hate about these forums, no way in hell would I have ever really gone to Roy Rogers. The weekly posts about it is like a constant whisper in the back of my mind…“come Jr…come…we’re waiting” and I just can’t resist.

Nice job on the weight loss! Keep up the good work! FYI all I had was a half cup of oatmeal, and two handful of almonds in anticipation of having this for dinner. It’s all about planning!

So this whole thread has caused a question in my mind, is Dale Evans related in any way to Bob Evans?

…presumably with a buttermilk shake.

So Joliet Jake, are those rubbber biscuits?

Speaking of Trigger, it looks like fresh horsemeat will finally be available in the US again: 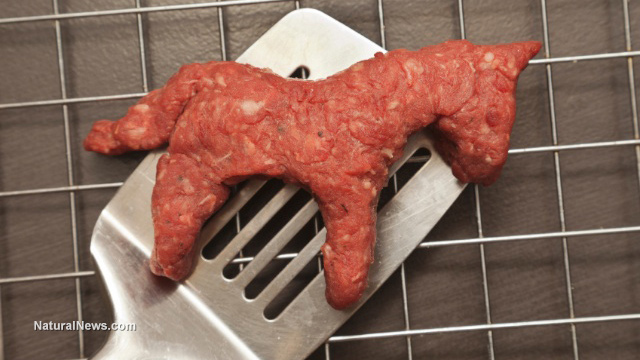 You might have to train your taste buds to get used to horse meat soon, because FYI: The U.S. government just approved the operation of horse meat slaughterhouses to produce meat for human consumption. New Mexico, Missouri and Iowa are just some of...

While it’s not illegal, it hasn’t been available as a legacy of the Bush administration deleting funding for the FDA inspectors in the federal budget. 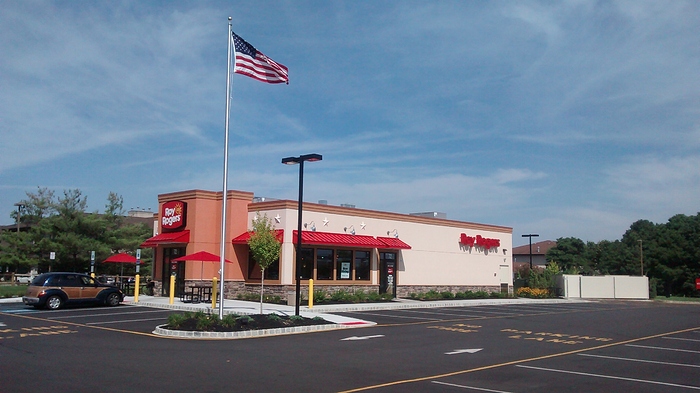 F*ck. At least I made it there twice. 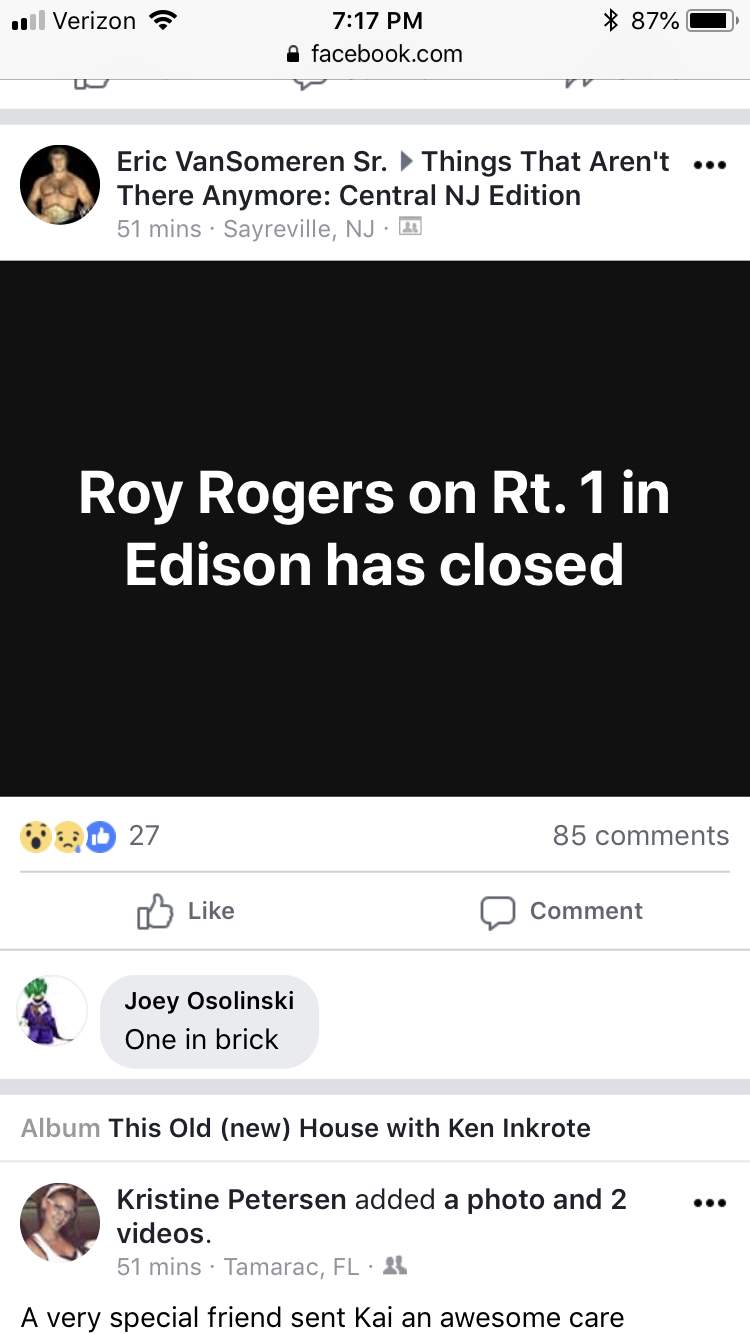 Ha. I just drove up a yesterday and the day before…etc.

And yet subways still keep popping up