Read the A Final Goodbye for Chowhound discussion from the Chowhound Site Discussion, Announcements food community. Join the discussion today.

I never read or knew about Chowhound until I joined HO and the number of references made. Being the read-o-holic, rabbit hole tender I have always been my curiosity led me to the founders slog and his tear down the walls approach to reliving what he built after the burn and hundreds of inquiries.

I have no skin in the history but founder syndrome and first hand information will always interest me.

Not surprising, he left this today. 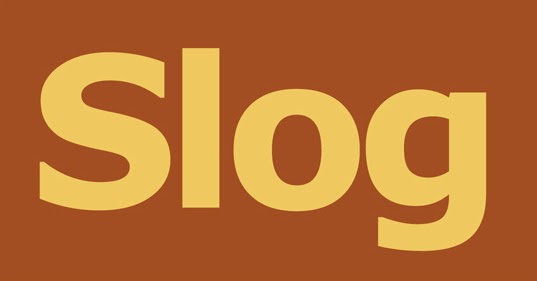 Thanks for that….I was chased out of the clubhouse by Melanie for restaurant recommendations that were not cutting edge.

No idea who Melanie is but that handle appears thousands of times.

I hope not. I didn’t spend much time on chowhound. Mostly due to too many pedantic and self-righteous comments.

In contrast, HO members seem to be the most helpful, open minded, curious, and thankful group I have ever experienced on a food forum.

No great loss. And, for those of us long enough in the tooth to recall why HO was founded and we moved to play here, then no surprise either.

Given the number of people on HO who have shared they were/are a part of the Chowhound community, isn’t it fair to say it’s not the people but the management that makes the difference in the forum experience? It seems only fair.

Wow. Does anyone want to post a plug for HO on that ch discussion? They disabled my acct long ago.

I don’t recall having an issue with management/moderators, but more about posts from some members that other’s opinions “don’t count for this, that, or other reasons”.

I am sure there were some great folks there, and I welcome them here (but just not the whole bunch).

Does anyone want to post a plug for HO on that ch discussion?

I’ve already presumed you’d want someone to do that and have just emailed their moderators to ask if they are OK with that. It’d be good if they were on board but, if not, we can bomb that thread with “advert” posts.

I think I started using chowhound 20 yrs ago. It literally opened my eyes. I loved food beforehand, but really started to learn and discover better food and food offerings as a result of that board. I was living in LA at the time and they opened my eyes to the Asian offerings in San Gabriel, the cheap delicious Thai at the Hollywood temple on weekends, the dives of little Tokyo on Sawtelle, the first fridays trucks at Abbott Kinney. I will be eternally grateful for all the tips I got as a traveler. It was a glorious place. Until they ruined it. I am so sorry that all of that wonderful content will be lost. I am looking forward to this site growing as a result. Especially the regional boards. That’s what I miss most about CH is the lack of regional information in certain geographies on HO. Fingers crossed we will inherit some PNWers!

Is there a way to archive one’s past Chowhound posts?

Is there a way to archive one’s past Chowhound posts

Apparently, they also live on in an archive version of CH: 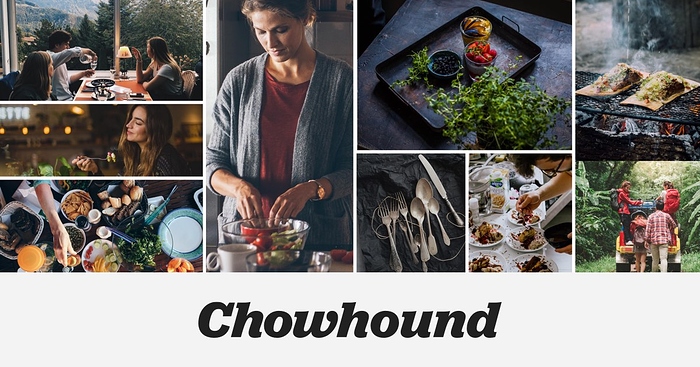 Chowhound helps the food and drink-curious to become more knowledgeable enthusiasts, both at home and while traveling, by highlighting a deeper narrative that embraces discovering new destinations and learning lasting skills in the kitchen.

That’s exactly how I sampled Chowhound. No interrupting ads that way.

Followed Jim Leff before he started Chowhound. Liked CH at first but after he sold it I couldn’t stand the ads (Note, I LIKE advertising…BUT not when it gets in one’s face. Always boggled that the Ad People remain oblivious to the hatred the pop-ups & privacy data collection generate.)
Anyway, the Then new CH format + the mods heavy handedness finally activated “cyabye” for me.

No great loss. And, for those of us long enough in the tooth to recall why HO was founded and we moved to play here, then no surprise either.

Just surprise at the length of time it took to finally kick the bucket. Their death began in September 2015 with the big site conversion where it was impossible to search on their site, the damn tags (HO’s tags are way easier to deal with), and the banner at the top that essentially blocked messages on the message boards. All they wanted you to do was scroll past the insane number of ads.

ETA: It’s also how I met up with @GretchenS and @Harters and his wife back in 2012 when John and his wife came to New England for a visit.

For anyone who wants a bit more history about the exodus from CH:

The decline of Chowhound, by the numbers Food Media and News

When Hungry Onion celebrated the joining of its thousandth member, I thought about Amy Scattergood’s LA Times article, What Happened to Chowhound?, which explains the genesis of Hungry Onion and Food Talk Central. At the bottom of the article, Chowhound co-creator, Jim Leff, who sold the site in 2006, suggested that the changes which prompted a Hound diaspora could “make room for new blood, fresh perspectives and a new crop of chow tips”. Some devotees continue to contribute high quality conten…