One of our best food critics 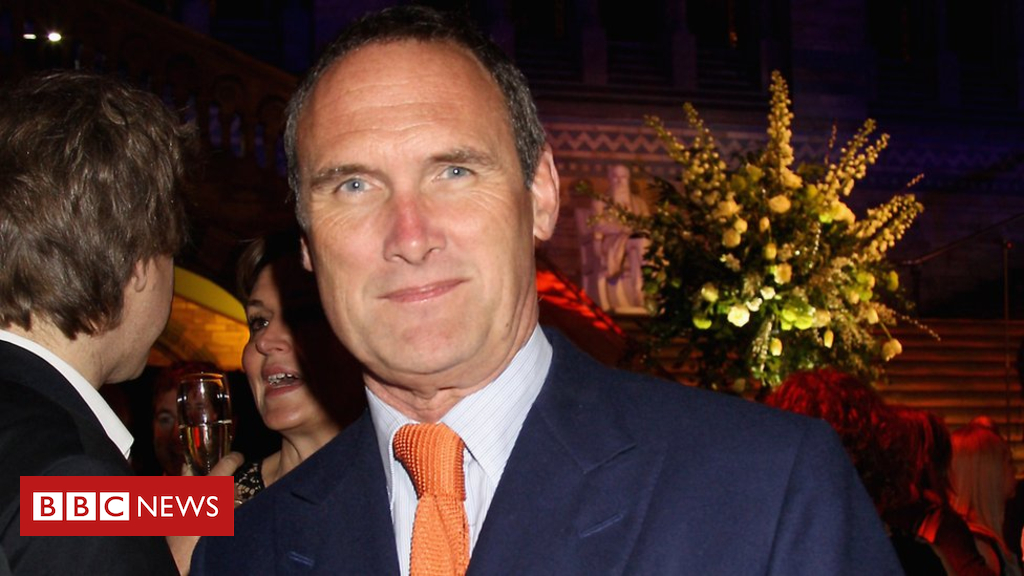 Much too young to go. I wonder if he was a smoker.

As another reformed smoker and drinker, I remember a story he included in one of his reviews many years back. He was at a restaurant which had a rule that there was to be no smoking until the coffee - so he ordered one as his aperitif and promptly lit up. The man had style - even if he could be terribly pompous in his writing.

“The man had style…”

No, says everyone with NO desire to kill another just for the experience.
And then there’s the Welsh… 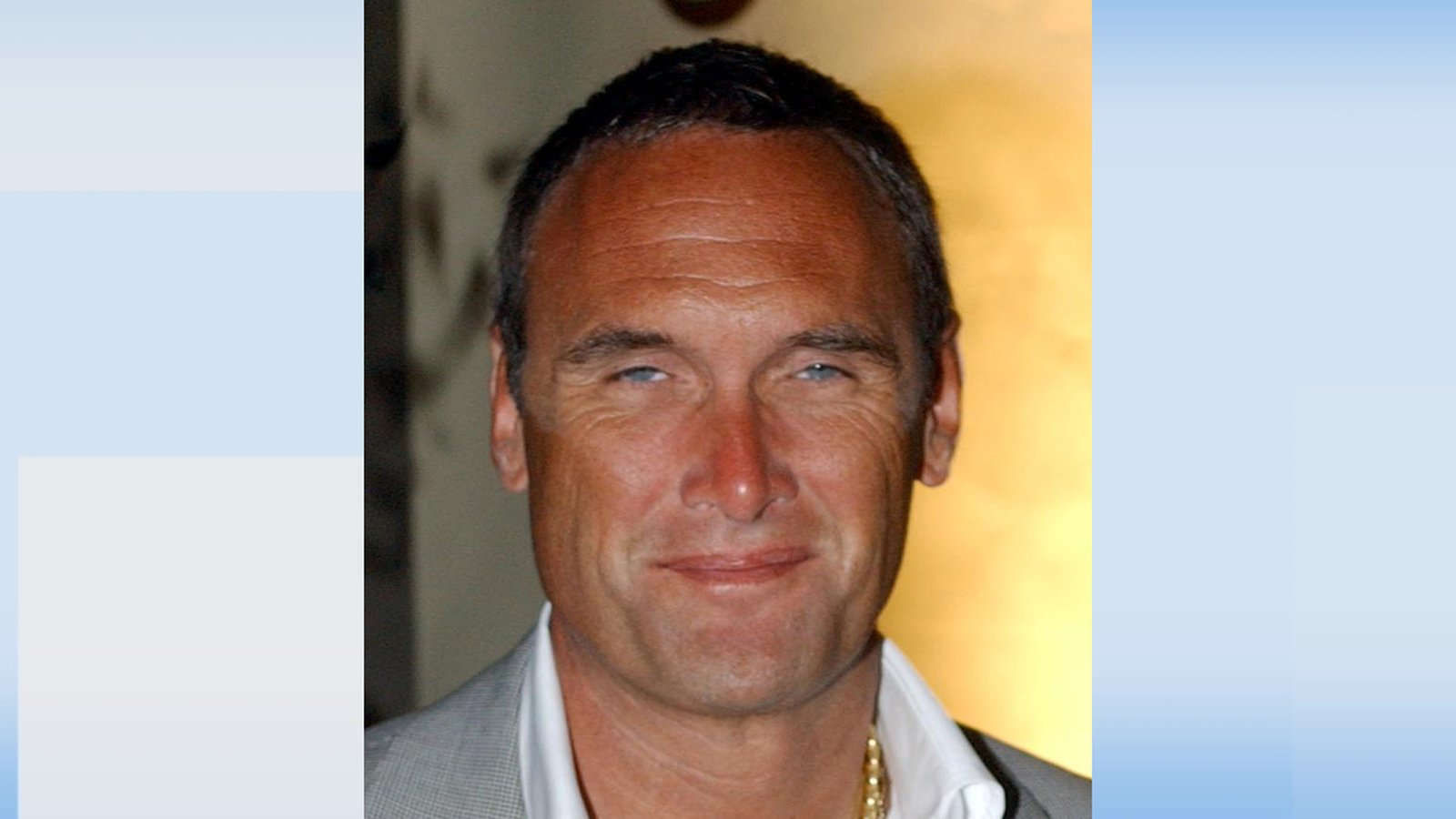 The British restaurant critic AA Gill has died after a short battle with cancer, it has been announced.

As with many things in life - better twice than not at all.

Sorry to hear that, Jimmy.

I’ve been an ex-smoker for getting on for 17 years but hearing it can still get you after all that time is something of a pisser.

I read AA Gills’ books but not being in the UK, never really read his column.

Was he an incognito critic or was his identity well known to most?

I’m asking this as his picture is not how I remotely envisioned him, based simply by reading his books.

The large city where I dined out most growing up had a food critic whose writing was well known. She was always incognito and finally retired last year. To this day, I don’t know what she looks like.

Was he an incognito critic or was his identity well known to most?

Very well known, as are most of our national restaurant critics. I think we only have one national figure, Marina O’Loughlin, who is anonymous and, presumbly, has a different real name. From her writing of time, I think it’s possible to deduce that she is Scottish but now lives in southeat England. More than that, I know not - except when she visits my area, she tends to like the food, unlike the other well known critic, Jay Rayner, who seems to have as much a down on places as do the Michelin inspectors.

You know you have to wonder how the smoking affects the palate, especially for a critic.

I’ve noticed a marked tendency to over salt amongst chefs I have known who smoke.

I can only speak for myself. When I was deciding to stop, one of the things I read was that I would taste things better. Didnt happen.

I hate to be the bearer of bad tidings, but the medical evidence shows that even people who have stopped smoking as much as 15 years before, can develop lung cancer. My ex had such a patient once… poor woman was only about 40. That said, I’ve known non-smokers who developed lung cancer. Sometimes, it’s just the luck of the draw… so to speak.

He did have wit and style… will be missed.