Earlier this year, @sck organized for us an off menu Yunnan Banquet at Chef Z in San Jose. Where else are chefs in the Bay Area, any cuisine, willing to cook special meals, reflecting perhaps expertise that’s not popularly appreciated.

I’ll start off the thread with a Cantonese restaurant in … Orinda! Raymond at News For Chinese reports that someone who worked at Koi Palace and MY China is the chef at Yu Palace in Orinda. In addition to some photos Raymond posted, someone on Yelp uploaded photos of items not on the English “Mandarin and Szechuan” menu. Also, if you’ll pardon my google translation, “The boss [from Guilin] said that if you want to order private Cantonese cuisine, it is ok! He will come up with a whole body craft to make it for you.”

Here’s a Trujillo-oriented menu written up by Chef Jorge at New World Cafe in Burlingame, near SFO. I asked him after having a few nice meals there. He’s from Trujillo, Peru originally. He said he could do it for $50pp. It just slipped my mind after a while, but if anyone is interested, I can certainly ping him again. 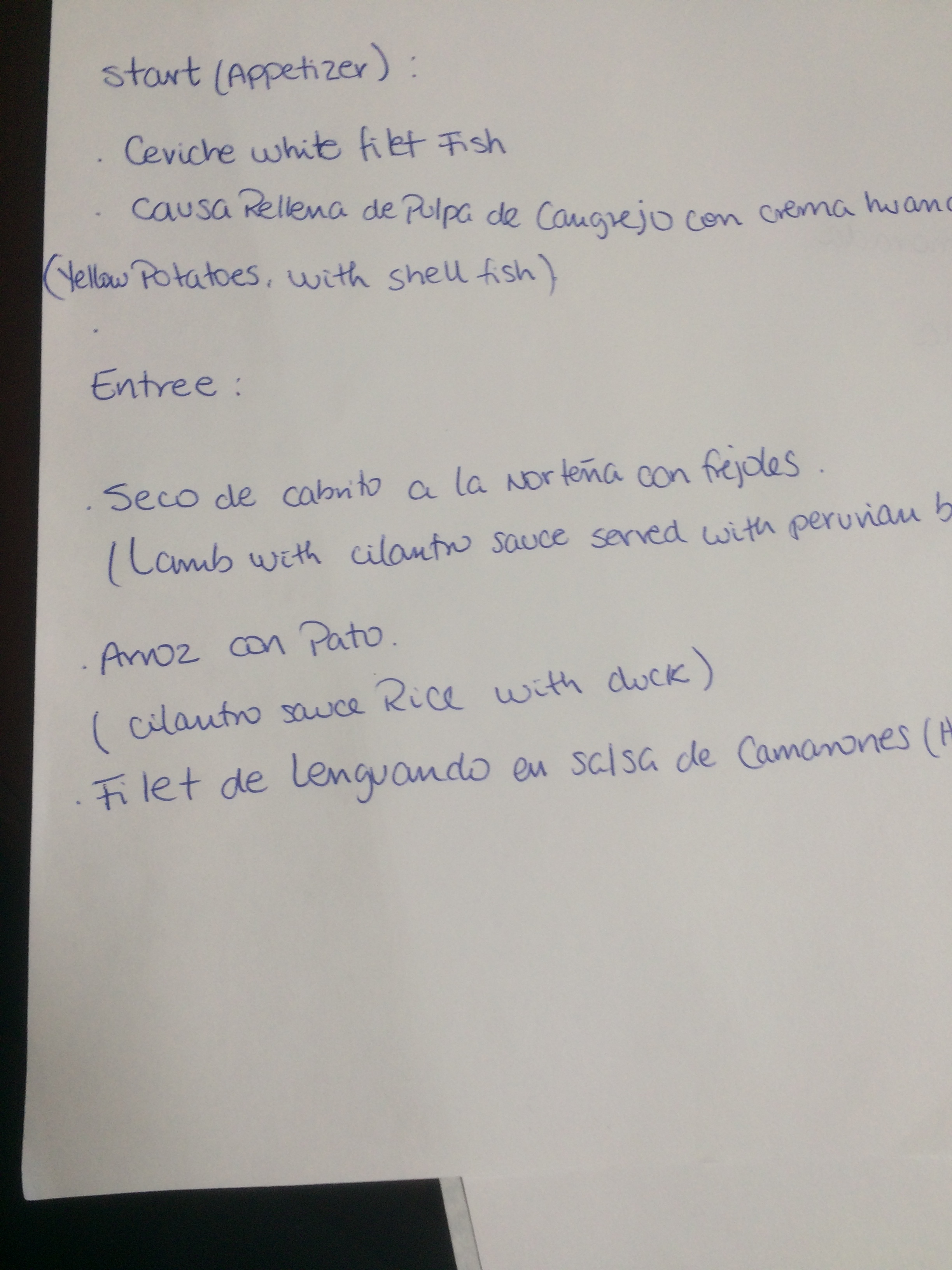 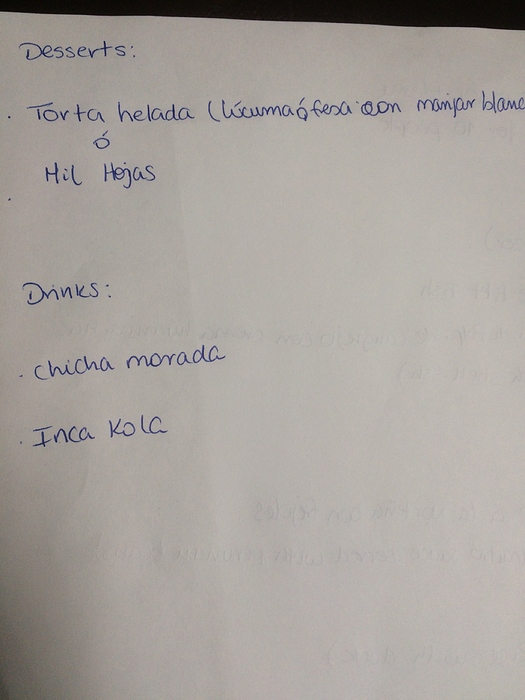 In general, I like to ask mom and pop restaurants that can cook, but don’t necessarily have the items I am thinking about on the menu because of various reasons. And it seems those chefs are the most eager to showcase dishes from home that don’t get appreciated normally.

I haven’t asked, but I am thinking about Mahar Yangon in Daly City is a potential candidate. Burmese banquet if there is such a thing? Inexpensive place too.

How about a Hubei banquet from Dumpling Era @hyperbowler?

I haven’t asked, but I am thinking about Mahar Yangon in Daly City is a potential candidate. Burmese banquet if there is such a thing? Inexpensive place too.

How about a Hubei banquet from Dumpling Era @hyperbowler?

A Burmese one would be great—- Mahar already had less common dishes, but with additional prep time/shopping, I wonder what they could pull off.

Ha, there’s been a new chef at Hu Bei Restaurant since you last ate there, so I would try that first for off menu options! (you were kidding of course, but I have no idea if DE’s chef is trained to cook Hubei food!)