Driving up Westchester Avenue last week we noticed that Café Mirage
had reopened at 223 Westchester Avenue. They were our
go to restaurant for years when they were located on North Main St…but after several
inexplicably bad meals we threw in the towel and stopped going.

I have since come to learn that they were priced out of their previous location by a new
landlord…I can’t imagine what they went through after 15 years in that space … having
to figure out how to stay afloat while wrapping their heads around the fact that they needed
to find a new space. I apologize if I complained about the decline in the quality of the food…

Regardless of past experience we went in and ordered…we kept it pretty simple… the food we had was
was very, very good. We started with half a dozen clams and half a dozen oysters, and the
Steamed Little Neck Clams with Chorizo all old favorites, a cheddar burger with chili, an
order of fried chicken, chocolate mousse and an order of coconut macaroons…I know!!!

The fried chicken I would recommend to anyone who likes fried chicken…it was a very generous portion, three
nice sized pieces, photo was taken after a piece or two had been scarfed. The slightly sweet, crunchy poppy seed slaw was delicious as were the fries that came with the chicken…the burger was juicy with fatty juices running and cooked medium rare as ordered, the chili was fabulous with a really nice kick…the French fries are still IMO hands down the
best in Westchester. The house made desserts are always really good…If you like bread pudding order it here. 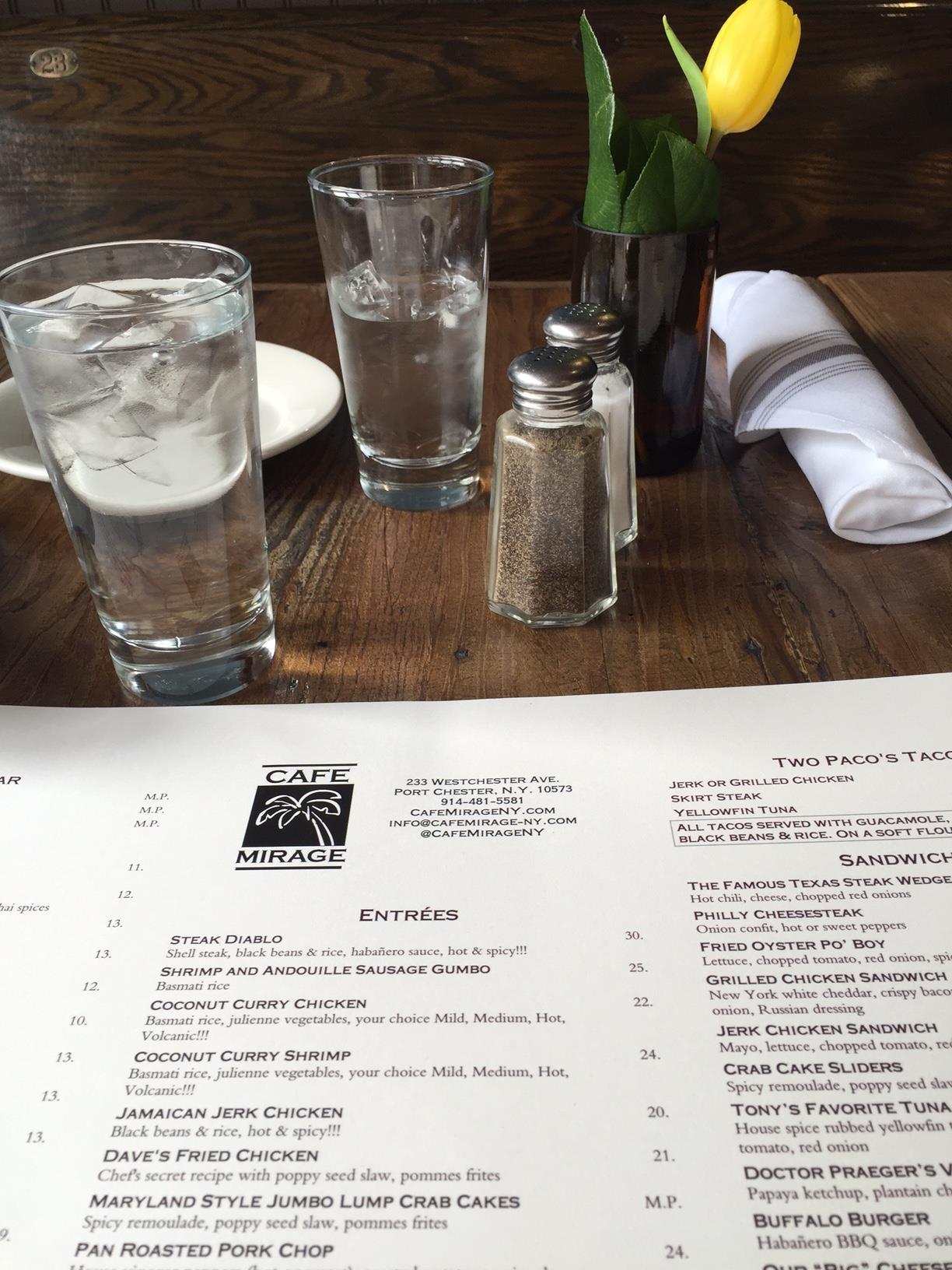 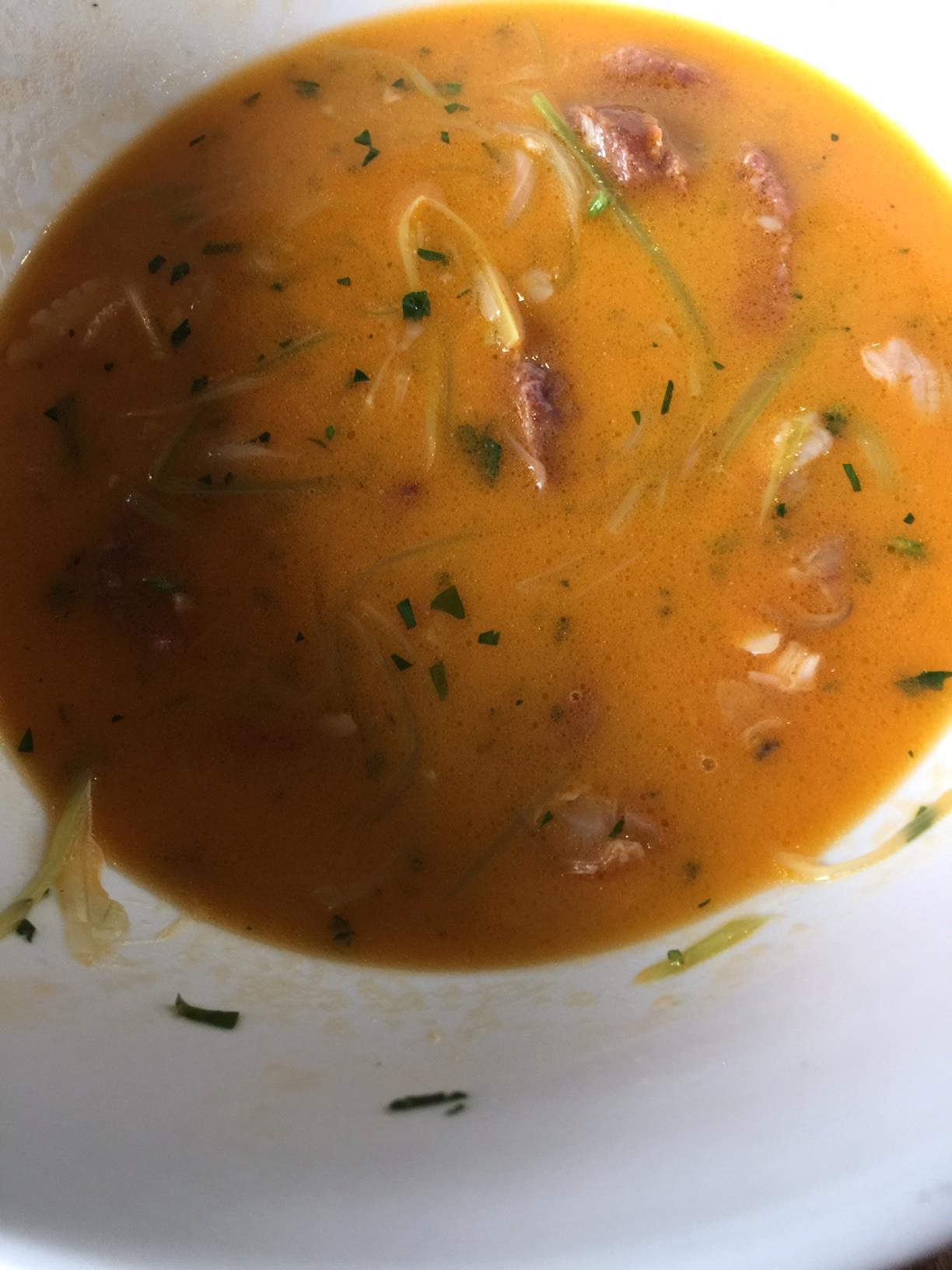 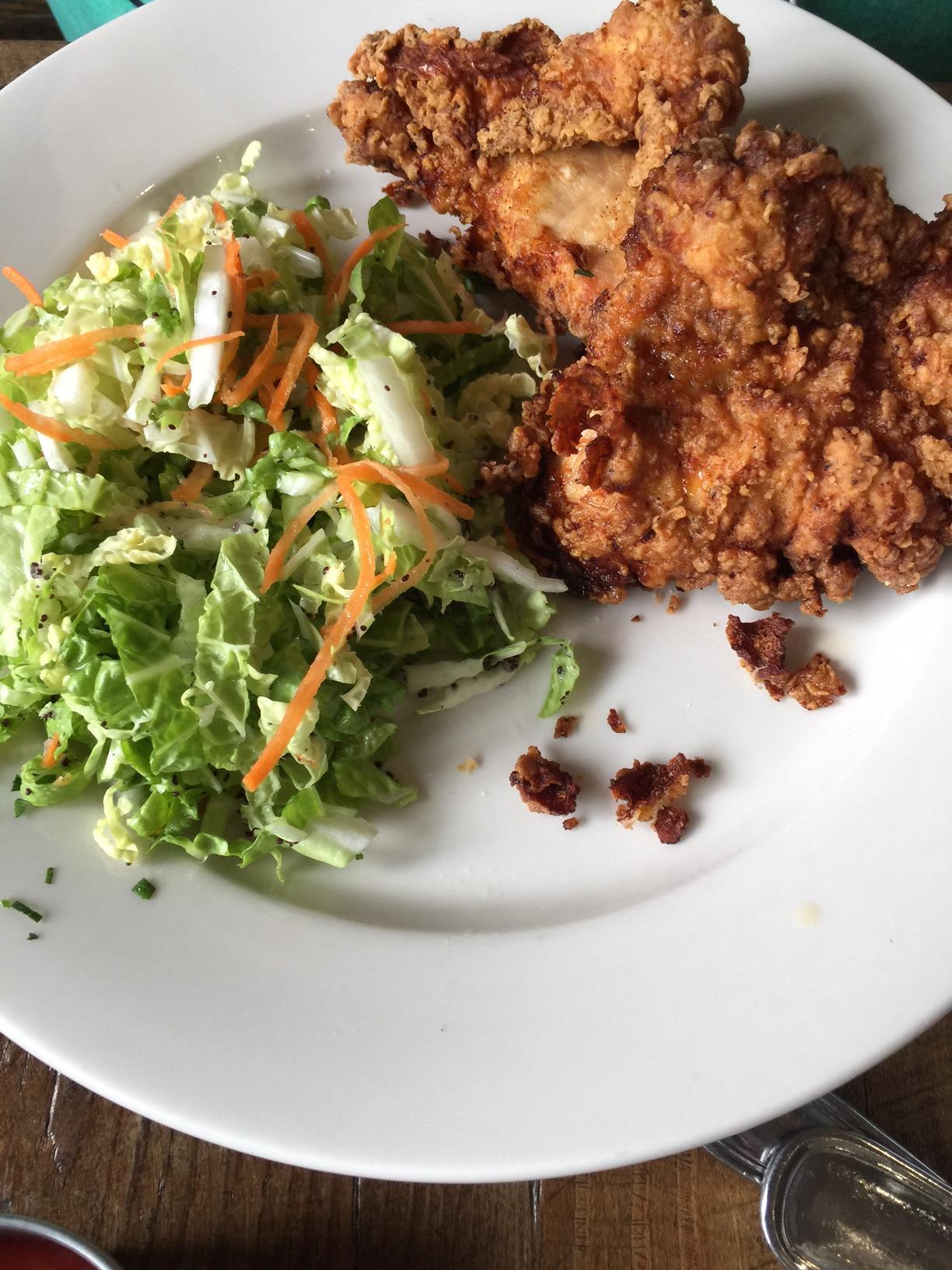 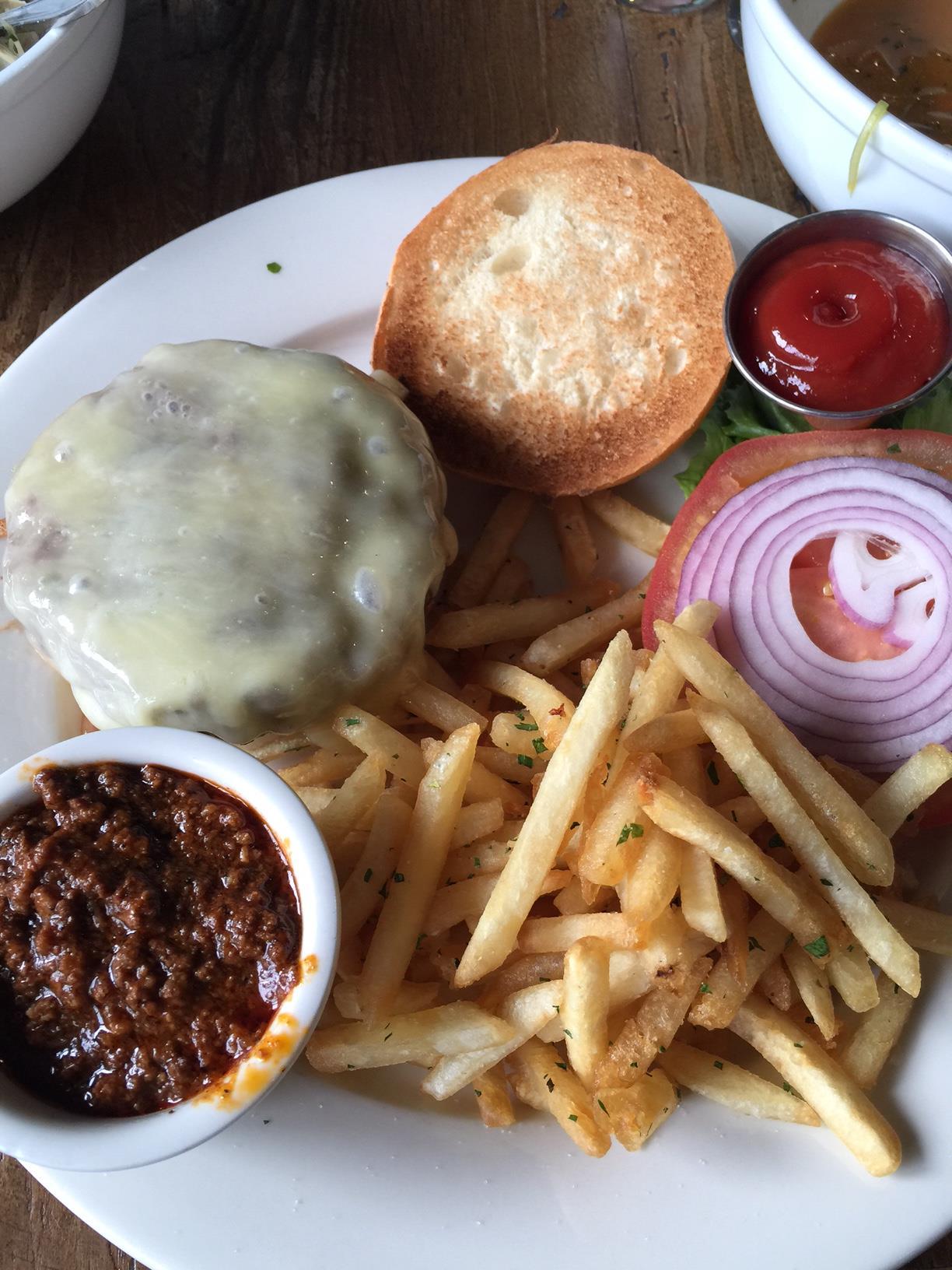 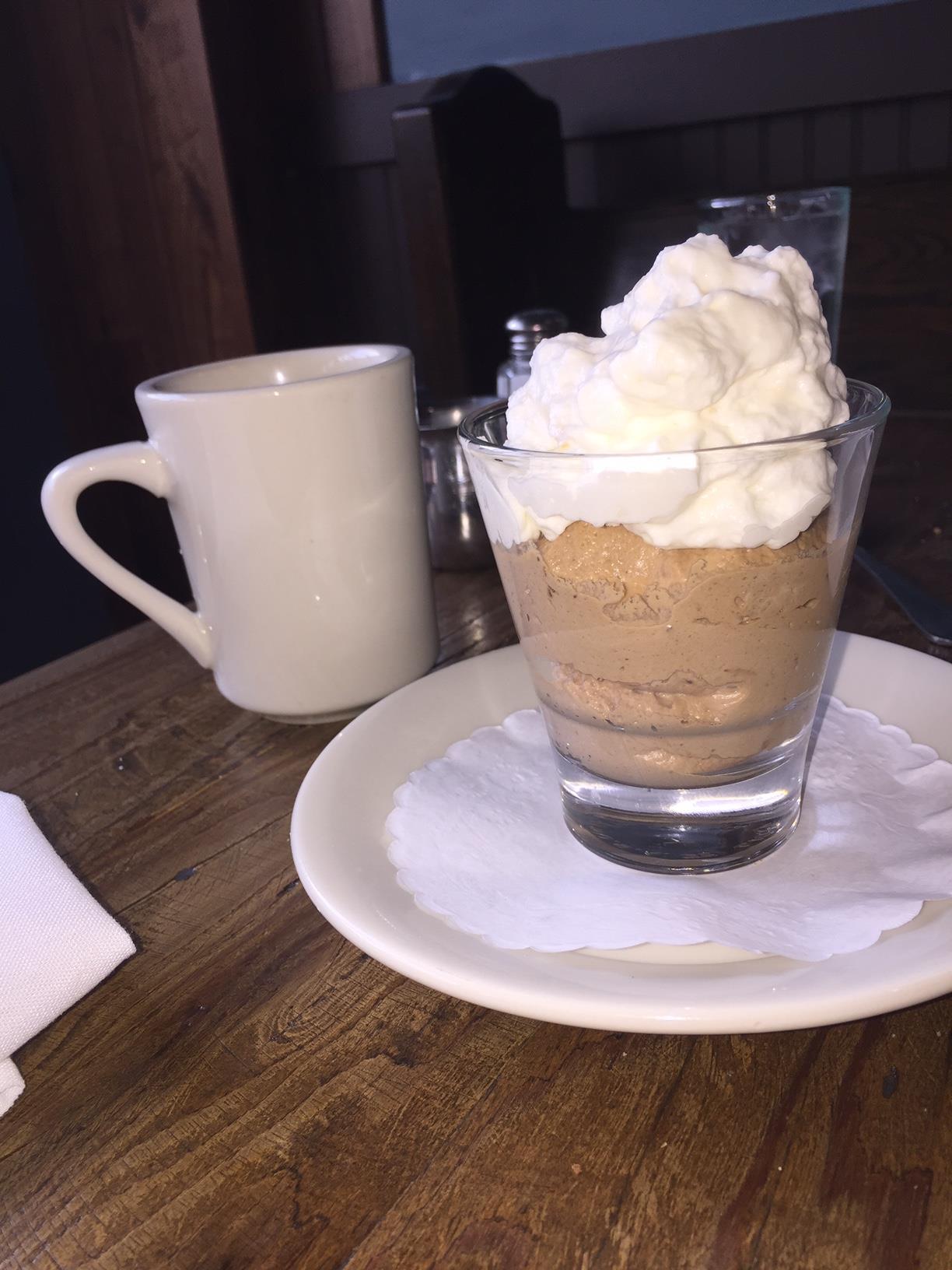 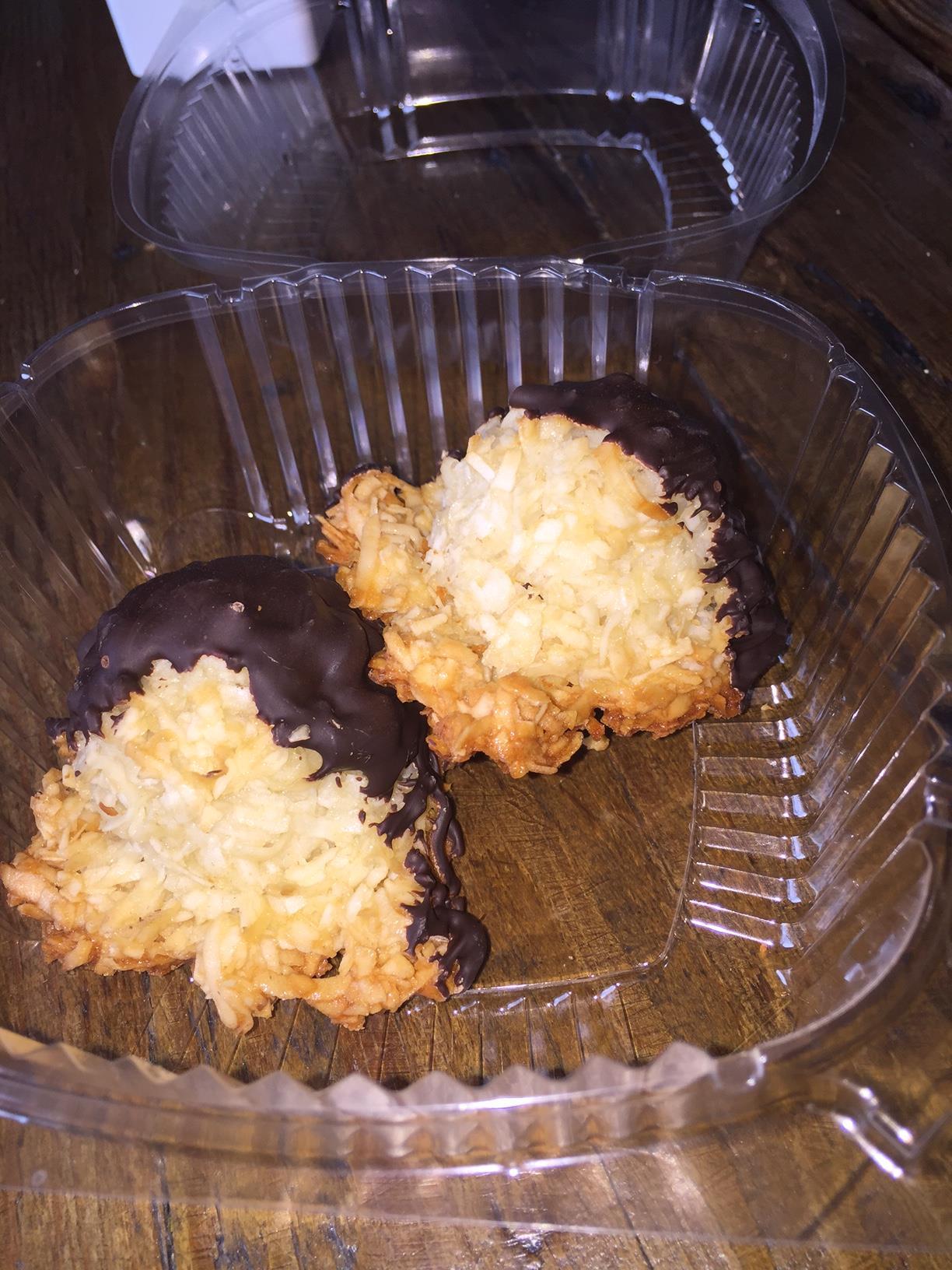 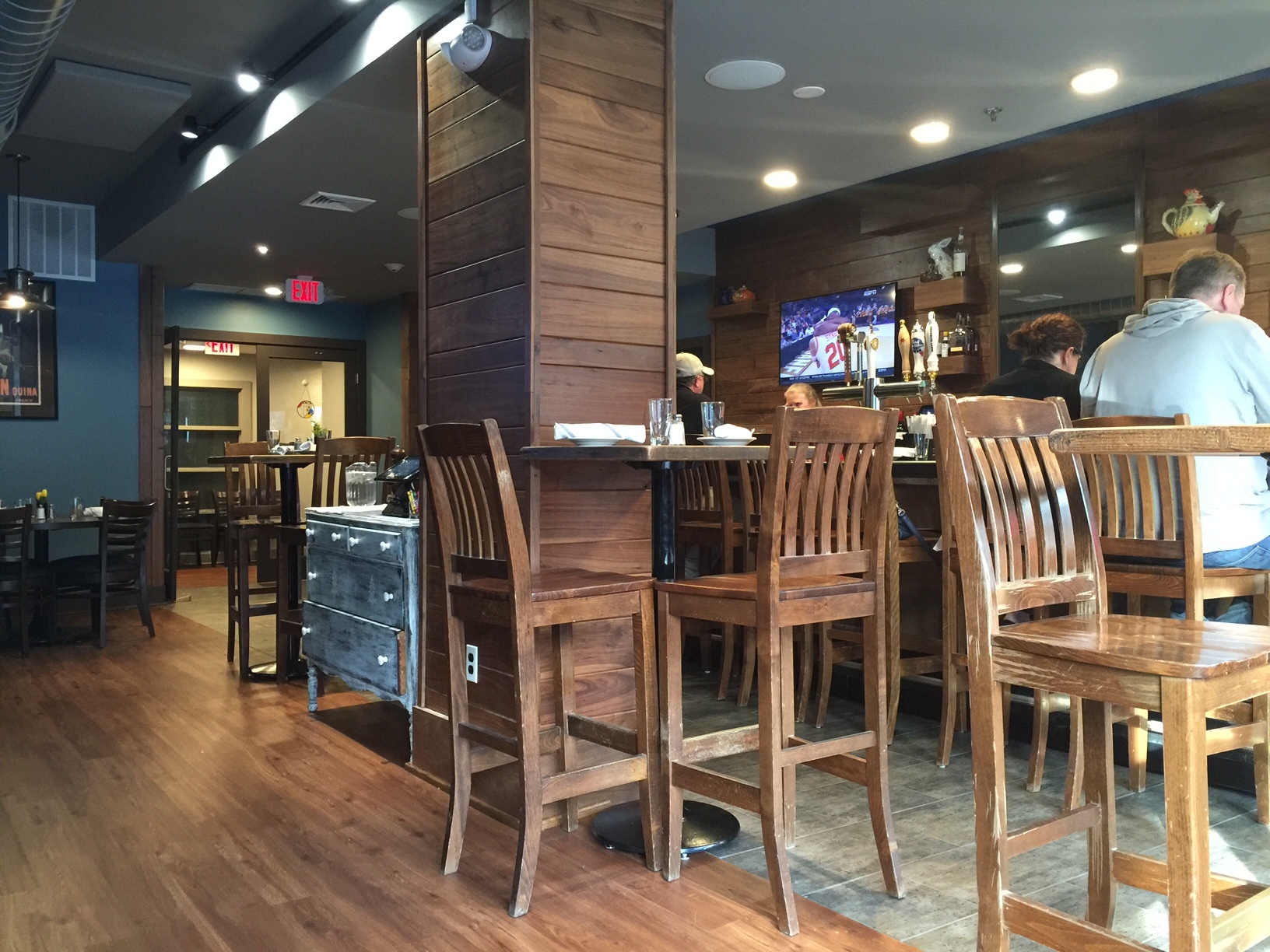 I’m a sucker for good fried chicken. Those fries look great too!

They have been open at their new location for months now, but I hardly see anyone in the place when I pass by. Parking could be an issue there. I hope they do well, as I do remember their quirky take one some dishes years ago…
Don’t they own the BBQ place in town as well?

Were they in the location that used to be a gas station? Too bad they’ve left that, it was unique.

You’re right, gutreactions, we’ve hardly ever eaten at those locations on Westchester Ave., due to the parking. But P/C is free after 6:00pm, correct? Unlike White Plains, where we boycott eating out.

Yes…they have been open for a while, but I have not seen much written
about them reopening, hence the topic title here. As far as parking there is a sizeable lot across the
street behind Kiosko and a couple of other nearby municipal lots…I have found parking
on side streets as well as meters…has never been a problem for me. They were doing
a brisk business on Sunday when we were there and I noticed the customers interactions with staff
many of them were regulars…I don’t know of any other BBQ place besides Q and
I don’t think they have anything to do with it …I could be wrong…Fingers are crossed that they
do well…

The bbq place is “Q” and that is owned by the same people that own kneaded bread.Cafe Mirage has nothing to do with bbq (at least not that I know of).