The third branch of the Orenchi ramen just opened up last week in Redwood City near the Caltrain station, on the other side of the track from Kemuri. Orenchi is run by the same group that operates Sumika the izakaya and Iroriya the robataya. I haven’t been to Orenchi in Santa Clara for a while, but it offered pretty good ramen and the wait was long- like 45 minutes during the lunch rush. Since there is no ramen specialist that I can easily think of in the stretch of the Peninsula south of San Mateo and north of Palo Alto, the new Orenchi fills a void.

I think the menu is the same as or similar to the Santa Clara location, except that some items are not yet available at Redwood City and are marked as such on the menu.

We got all 3 of the ramen, regular size. No extras. The shio broth was actually the least salty compared to the shoyu and the tonkotsu (Orenchi). Its quite light, a little sweet and balanced, and my favorite of the three. The dollop of tororo kombu, spread all over the broth added a bit of welcomed acidity and complexity. The tonkotsu was fine, a little on the salty side. The egg on the tonkotsu was slightly overcooked. The center was not solid but didn’t run, and didn’t have much flavor. The noodle texture were all spot on. All 3 have similar toppings- a few slices of pork, nori, bamboo shoots. The shoyu came with some spinach. And the shio came with wakame.

Overall, solid ramen. We waited for about 10 minutes during a weekend lunch. Didn’t ask if they have or aim to have the tsukemen at this location. Small portions for the regular size. The okura gohan was to fill me up at the end. 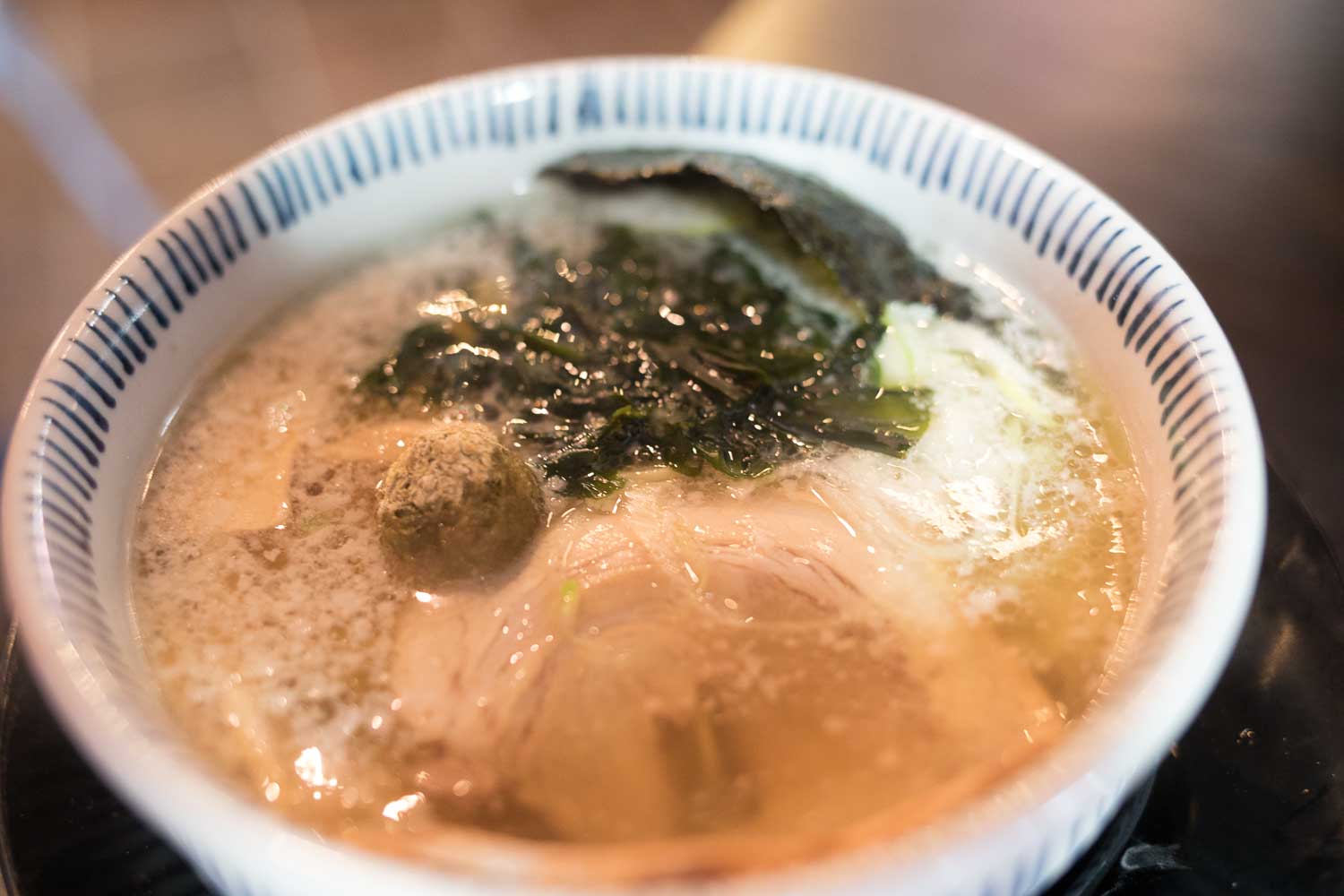 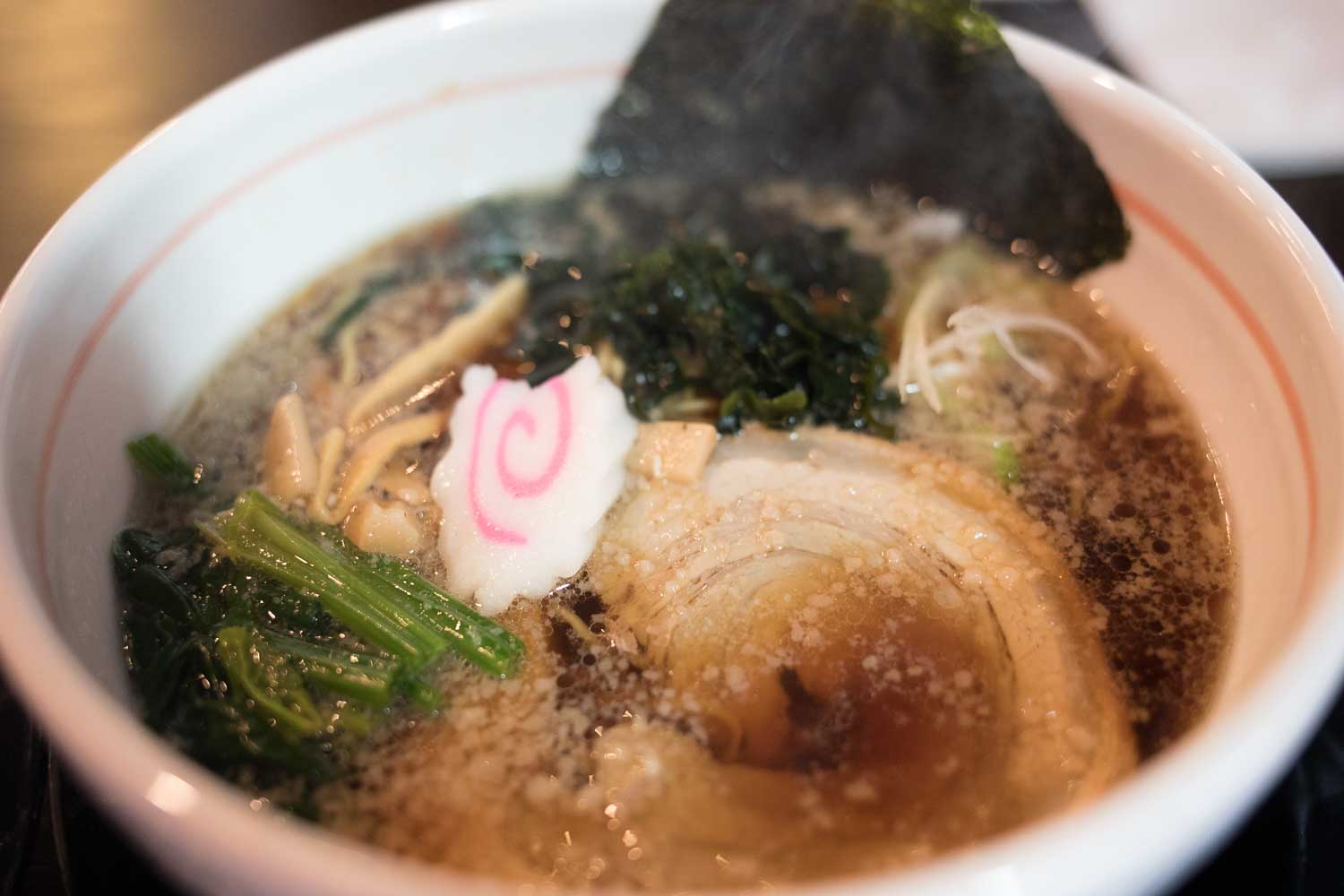 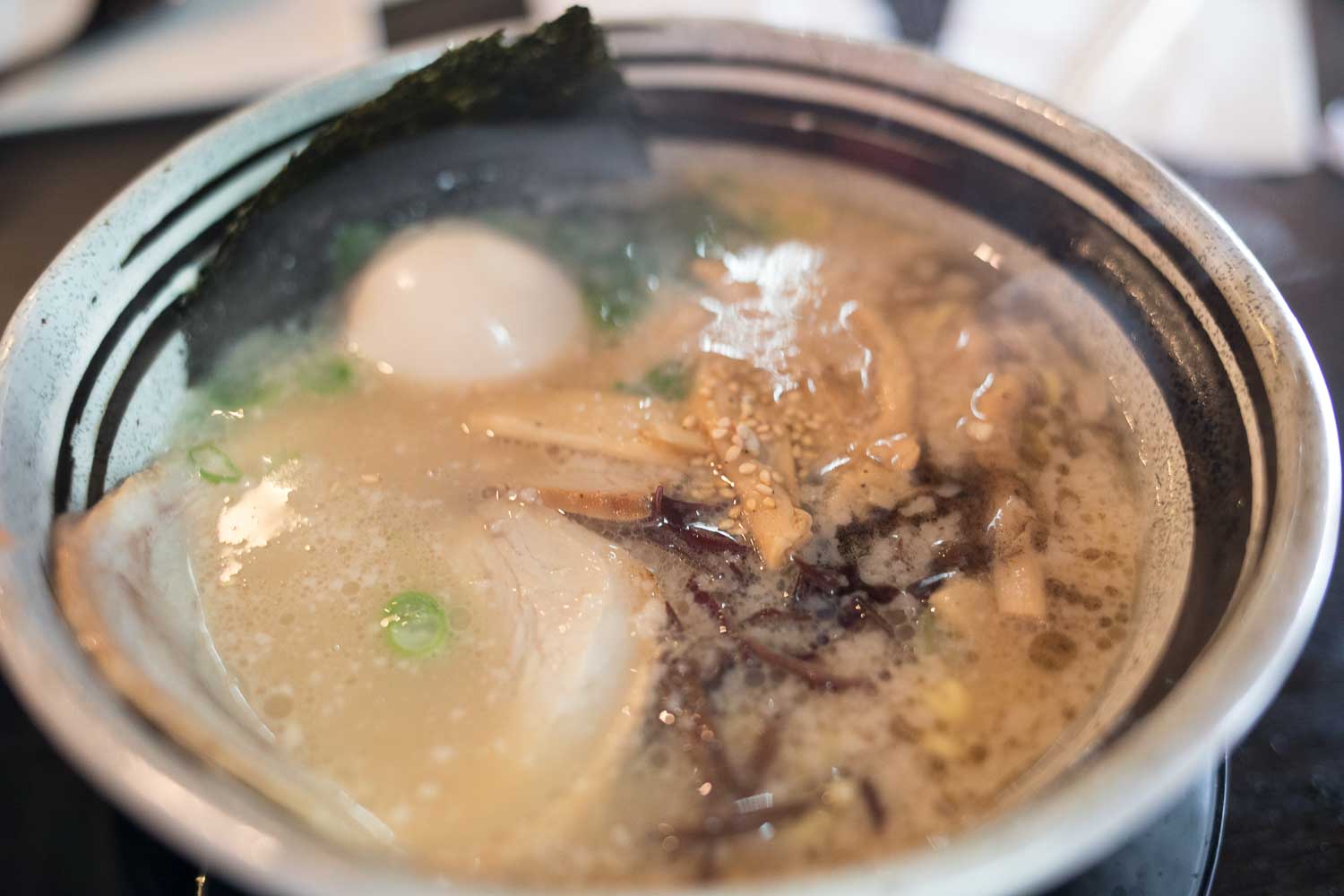 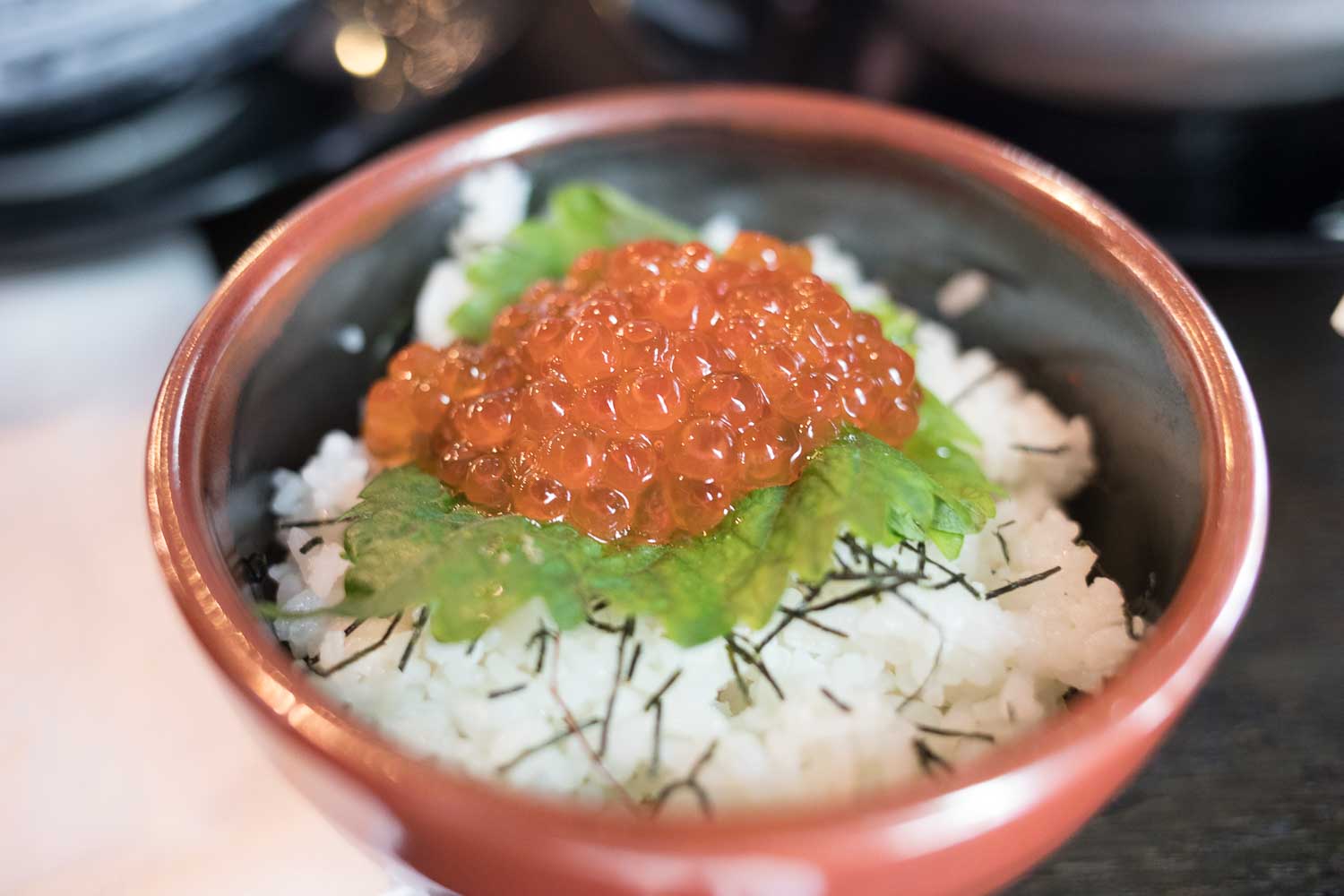 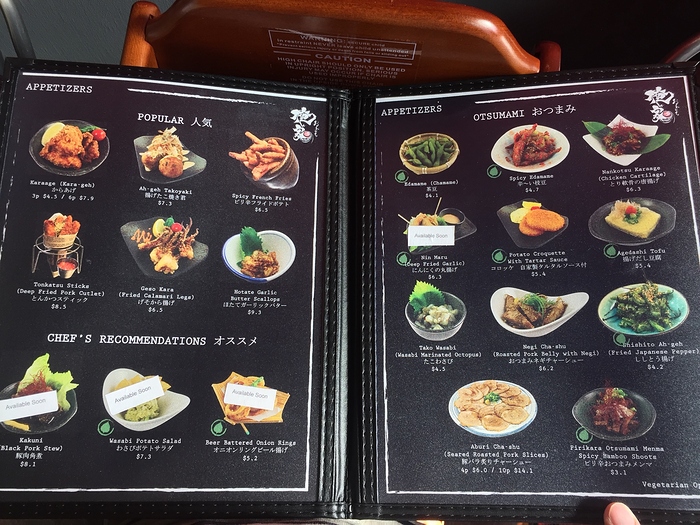 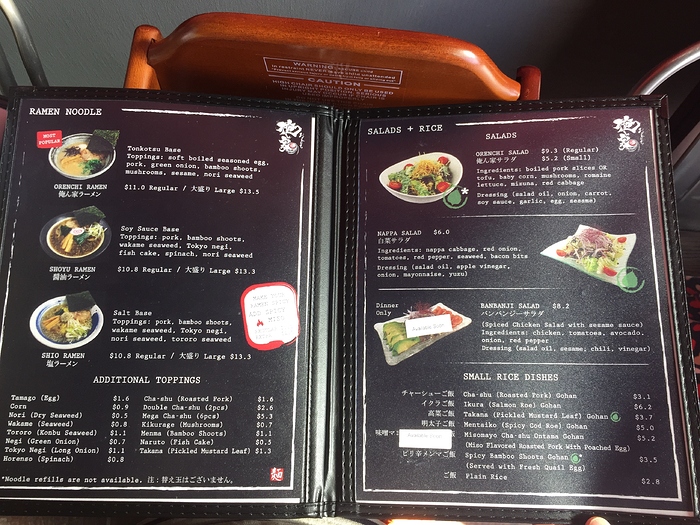 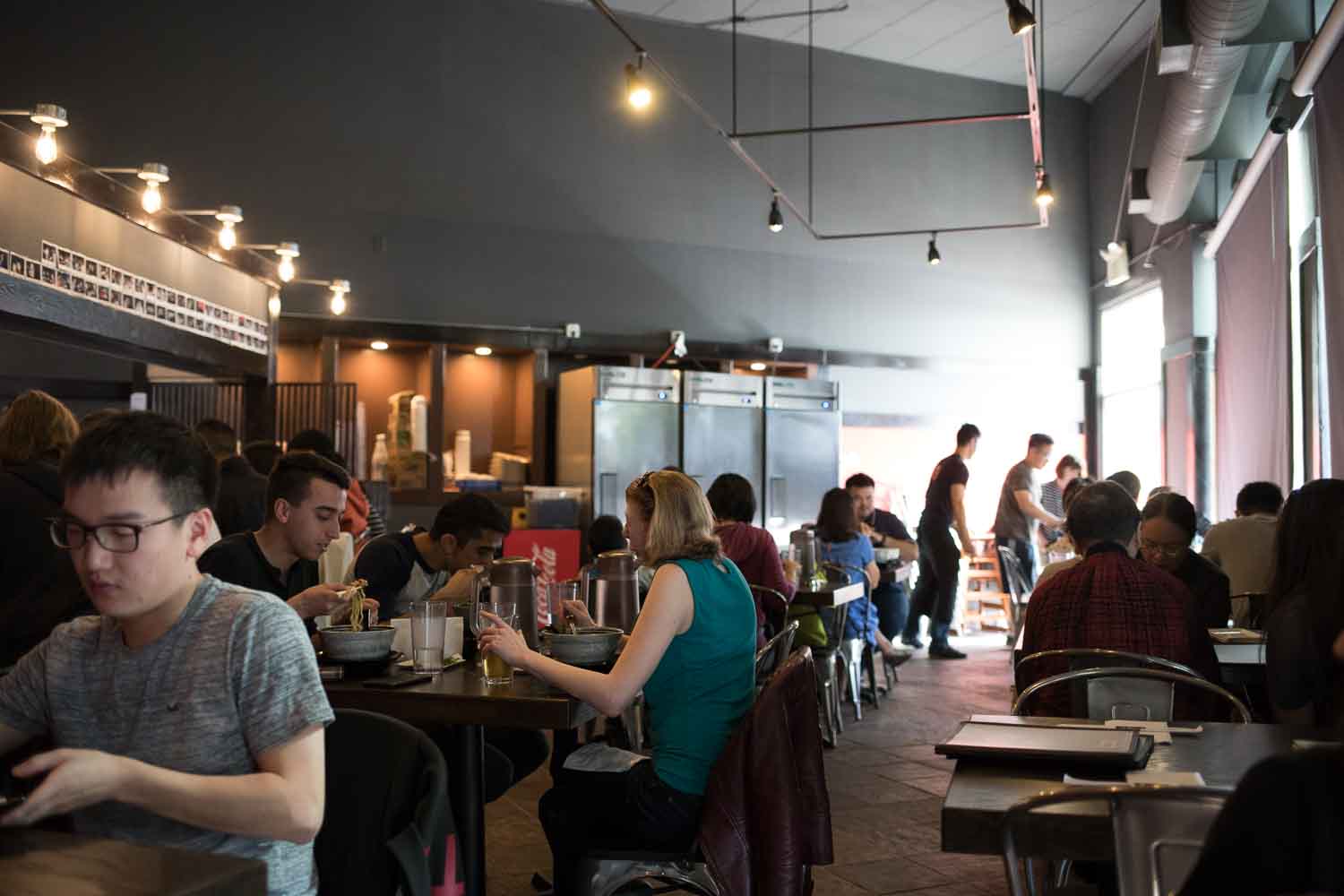 Well you beat to the post. This my son favorite ramen spot in Sunnyvale and we have been to both and here is what we think. The noodles are spot on with the right bite to it. I think the broth at the Sunnyvale location has more body and a rich flavor. But that can be due to the newest of this location. It seems i do not have to travel far for good food now that we have more and more interesting places in Redwood City. The eggs were cooked just right but it not like a flavor egg it just an egg. I think it time to make tea eggs again.

I think the broth at the Sunnyvale location has more body and a rich flavor. But that can be due to the newest of this location.

You think so huh? I vaguely recall the ramen at their original branch was more satisfying, but it was so long ago that I ate there, I wasn’t sure if memory is playing tricks.