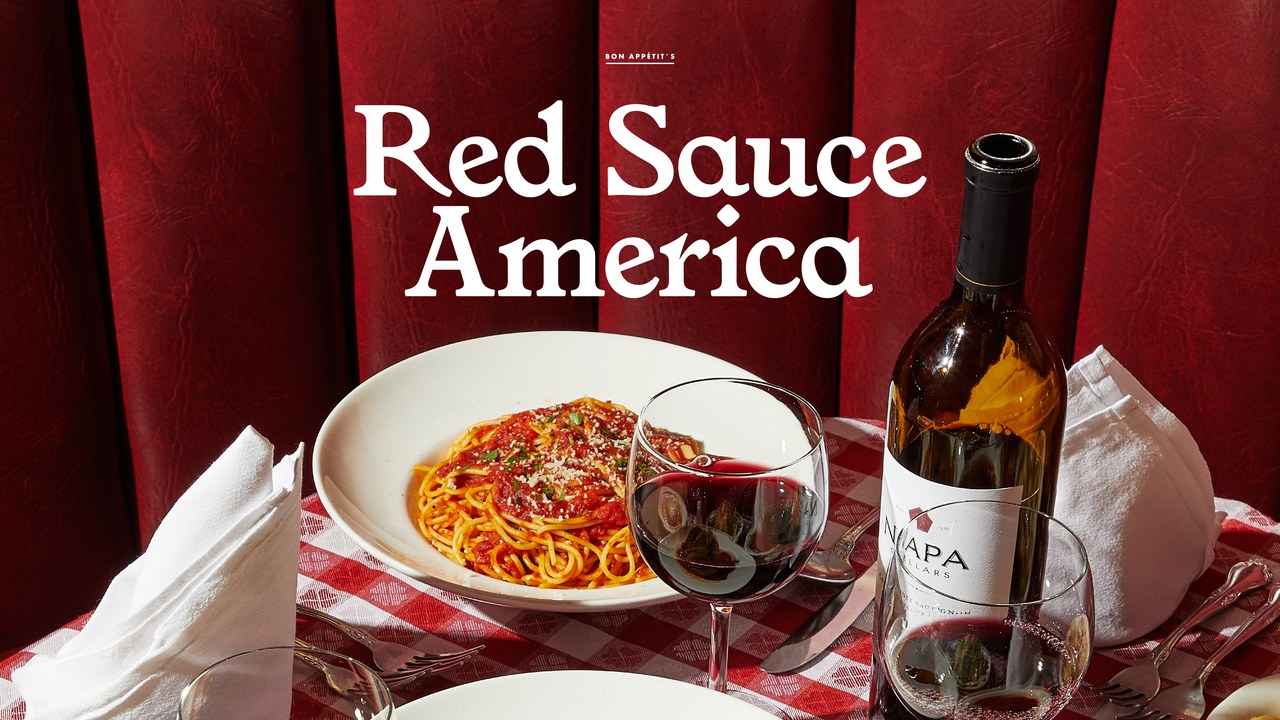 From chicken parm to clams casino, this is our celebration of the Italian-American restaurants we love.

In NJ such traditions have been diluted to such a degree the true originals are treated like dinosaurs en masse while the true believers covet what remains.

A pizza for $8 and under might be a bargain but it’s not a pizza to covet. Parm anything with fake instant mozz cheese and it’s tasteless. I miss the good ole red sauce days cause even fresh tomatoes in the grocery are fakes. How I Got My Booth: Falling in Love at Missouri’s Most Romantic Red Sauce Joint

Meet Laura Hartley Maxey and Scott Maxey, one of many couples who got engaged at V’s Italian Ristorante.


One of the places featured is a KC institution, though I’ve never eaten there. Too far from my side of town.
The great majority of the KC Italian immigrants were from Scicily and our restaurants always reflected that.
No Italian community to speak of in Southern Oregon, though our friend Marco came from Modena via NYC and made wonderful dishes here.
I think these probably exist in less transient less hip nooks and crannies of America.
Rising rents are bad for traditional eat places.
BoneAppetite April 18, 2019, 6:28pm #4 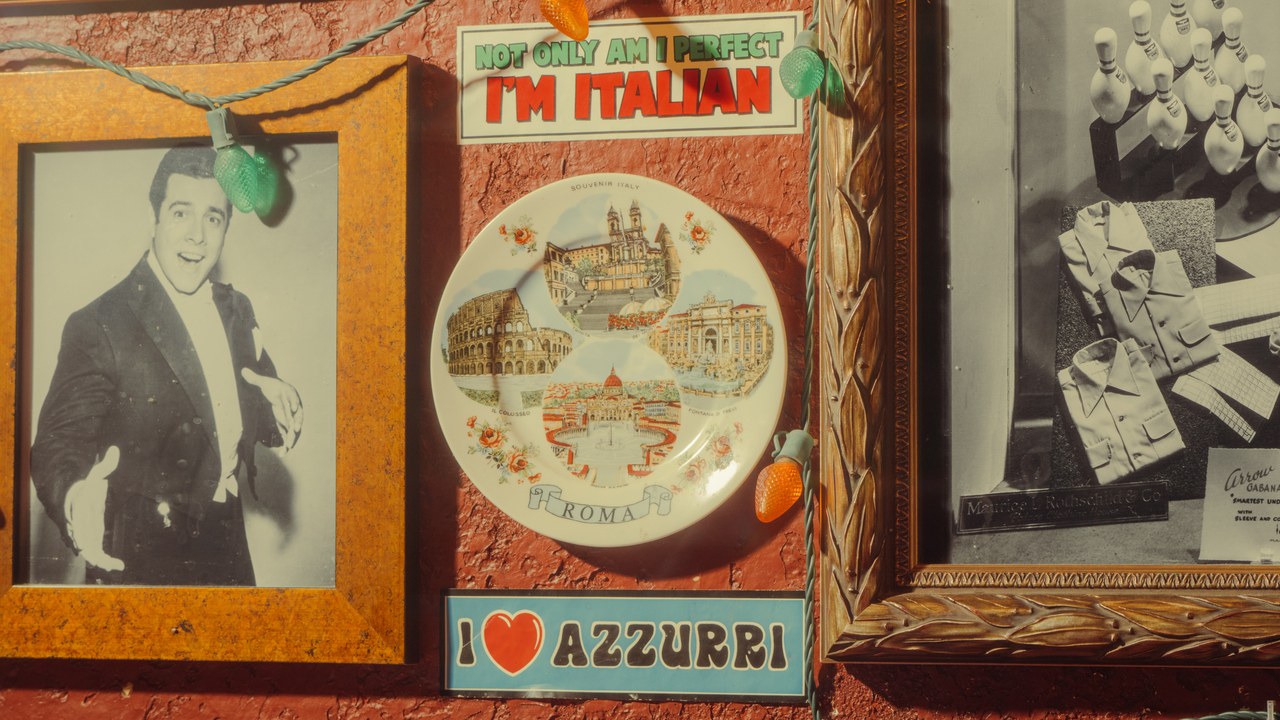 How a Lutheran from central Illinois created a genre-defining Italian-American restaurant.

I read this yesterday when it dropped into my news feed. Very interesting concept thinking on the part of the founders.

A while back when their local pizza joint turned out to be uncomfortably un-air conditioned that evening, friends took us to the Maggiano’s Little Italy chain that also appeared attentive to creating an atmosphere.

We’ll just add that to a generation of a “certain” age, the at-home (pad?) version of red sauce cooking was a means of demonstrating to your cohorts (or even a one-on-one date) that you were now an on-your-own Grown-Up in your own place where M+D were not really welcome.

You made garlic bread “from scratch”, some version of sugo and spaghetti (that you tested by whether it stuck to the fridge door when flung with great bravado), tossed a bottled (or dry mix in “oil and vinegar” - if big budget) dressed salad (that didn’t include radicchio, let alone frisee’ or baby whatever lettuce (entertain you)), and the straw-encased bottle(s), maybe Reunite (Lambrusco), and who knows what else (Mateus?) were opened and gustily guzzled (you were young and invincible, remember?). (Do kids that precious age even throw such “parties” these days?)

You made garlic bread “from scratch”,