So what’s been going on in red bank lately? Does anyone have anything good to report?

The other night I drove by the old sicilia cafe and it is still empty. The new joint is “global eatery.” The awnings list 4 different food types and I’m kind of curious to see what happens if this place ever opens (korean, greek, Italian and american.) Im not sure how they will pull this off but I would love to see some korean around here!

I believe chickyboom is shut down.

A couple months ago I went to b2 bistro which is getting rave reviews on Yelp. It was shit. Am I just turning into a cranky old man or something?

Here’s the review I recently posted on Yelp:

Either I went on a really off night or y’all reviewers need to check your wallet and taste buds.

This place is pretty much the epitome of a terrible gastropub. They give fancy names and presentations to mediocre at best dishes and mark them up 2x what it’s worth.

Their pork belly tacos were not any better than any random taco from any Mexican place but twice the price. Who the fuck shreds up pork belly? I could not tell what part of the pig the pork came from at all because it was completely shredded up. And I don’t know how this is even possible, but it was DRY. How do you make pork belly dry? All you people saying these tacos were good need to get out and try some tacos that don’t suck. I mean they might literally be the worst tacos I’ve ever had, mainly because most tacos are fucking great. I mean just look at the pictures of this sadness that’s posted here and look at the amount of meat on each taco. It’s a travesty.

The other dish I ate was literally so unmemorable that I don’t remember what it was.

Finally, there was a “roast pork” on the menu. It was $25. For that money I got maybe 6ozs of pork and a tiny salad. The pork was again, shredded up and dry. They take shredded pork and form it into a brick and put on a piece of skin on top. The skin was fine, had a nice crisp to it, but the pork sucked. The salad was retarded.

10th Ave severed ties with Red Bank location. I think it’s Caliente something now. Anybody try Red Rock in the old Branigans yet?

I stopped at Walt St. for a burger and beer yesterday afternoon. Burger is still solid, but $22 and change for a bacon cheeseburger and two tap domestic beers caught me by surprise.

I went there once and never went back. I hear good things about their dry aged burger but my first time turned me off. Maybe one day I will try the burger.

Yeah nothing is cheap now Tom.

Yeah, but the Walt is the diviest of dive bars in the area! When I was playing hockey we’d be in there a few nights a week rehydrating after our workout. It’s been a while since I’ve been in there, so I guess it just took me by surprise.

I agree. It amazes me what shitty places charge and how they stay in business. I won’t go on a rant but there are lots of half-assed Monmouth County spots putting out bad to mediocre food and living off liquor profits. @VikingKaj will chime in soon and confirm this lol

I’m with ya Joon, I tried the place a month or so ago and was very disappointing with everything we had. I just shared some apps and a pie with my daughter but it was mostly crap!

I love nothing more than a bunch of pronouns in a thread that mentions multiple establishments. At least some initials, please.

I’m still not over being appalled at this place and the reviews on Yelp (for @The_Happy_Wizard, I’m talking about B2Bistro). I mean seriously, look at this chicken: https://www.yelp.com/biz_photos/b2-bistro-and-bar-red-bank?select=kZwszko3qhukXWXoQj7VoA&reviewid=gzJ9NQlH7Fz7wFP60XQtsg

Fully agree about B2B, but …

Why is a thread about Red Bank eateries dominated by posts about this crappy place?

I’m much more interested in the new French bistro that opened, and how well Hansel and Griddle is doing ( I LOVE THIS PLACE!) and even whether success is spoiling Via45 since now getting a weekend reservation is harder than Hamilton tickets.

I was less than thrilled with my first (and only) trip to Via45 a couple of months ago. Pretty sure I posted about it, was wondering who it was that recommended that place…seems I have my answer!

I just arrived at local smoke. I passed the old chiafullos. There is a new place called o bistro francais. I Googled it and found out a Jewish deli is opening too.

My Wife and I went to O Bistro Francais Saturday Night. We split the Escargot and Foie Gras Apps. The Escargot app seemed bland. It could have used a lot more garlic. The Foie Gras App was the star of the night. It was seared perfectly and accompanied by a delislcious duck jelli. For entrees my wife got the fish in phyllo dough. The fish was halibut and was incredibly dry. The rice that accompanied it had good flavor but was dry. The carrots and strings were also good. I order the seafood crepes. The fish consisted of salmon, shrimp and scallops. It was an uneven dish as some bites seemed bland and others had more of the sauce and were enjoyable. We also ordered a side of Mac and Cheese and it had a very good flavor of that seemed to be primarily Swiss and Gruyer, but the sauce was broken due to overheating. We had the creme brulee desert and someone got to overzealous with the blow torch and the sugar was overly burnt. The service was attentive and the ambience was nice. We heard the waitress tell another table they still consider this a soft opening after 6 weeks.

Seal, I didnt realize you posted something on the french place. My mistake.

So I guess the golden question is “are you going back?”

That’s my bad Seal. I hated that place so much I just can’t stop talking about it. I’ll move on to more positive topics.

I will definitely check out the French place. I can never say no to a good seared Foie.

I was just saying that there is always a lot going on in Red Bank and that we should broaden our focus.

No apologies for my recco of Via45, @NotJrvedivici, I have yet to have a bad meal there. But I am sorry you did.

I was thinking of giving O Bistro a try, but at those prices I wanted to hear from somebody first - thanks @hcentro for your review. Now I may wait a while before we go.

I hear the Jewish deli is going to be in the old No Joes space, most recently where the failed ChickyBoom was.

It will probably be a while, but I think we may give them one more try. I would like to see how their land based protein entrees are. 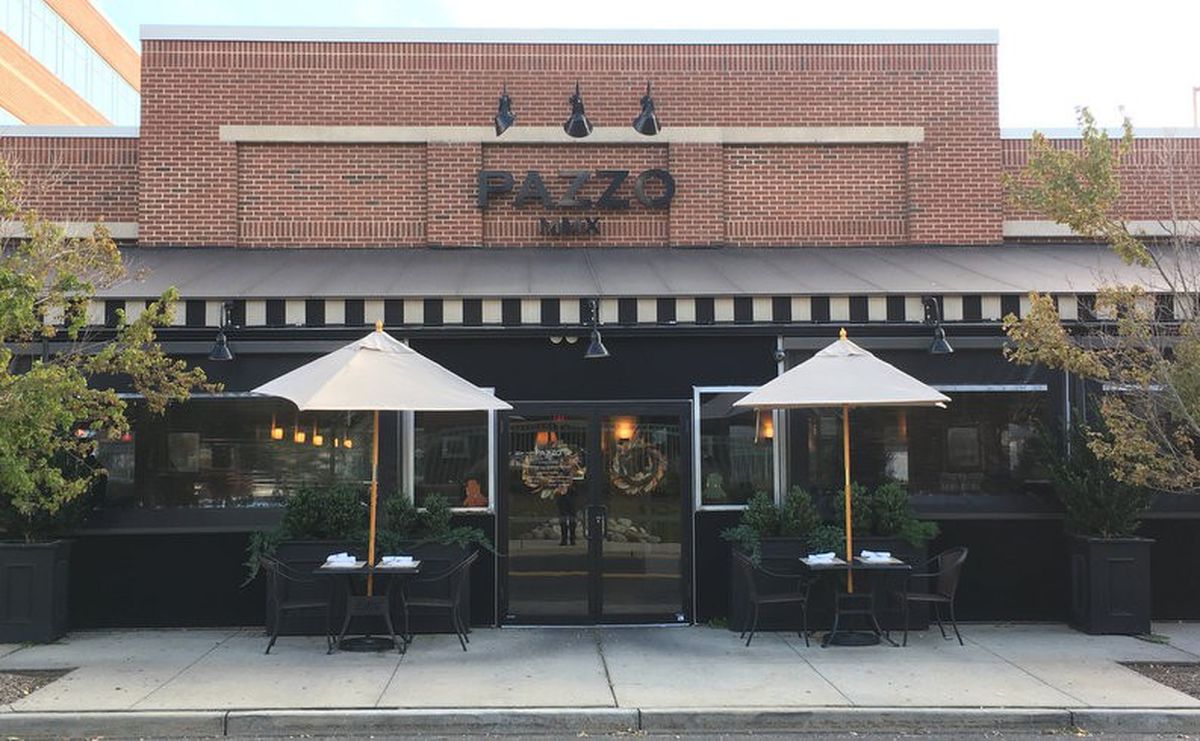 Red Bank restaurants with the most health code violations

Poor refrigeration. An employee sneezing into a hand and then touching food. Contaminated wiping cloths. See what health inspectors found at these restaurants.

Interesting. I don’t know what to believe. I go to some dingy “hole in the wall” places and I don’t see them on the list. Then I see some huge millionaire restauranteurs with a lot of violations when they can easily pay people off.