Raw Milk. Is it dangerous?

Thought this was an interesting, though not very deep, discussion of raw milk. While the title is a bit alarmist I thought the actual content of the article brought up some good points about both the danger of raw milk and the claimed health benefits without being overly alarmist in either direction. Am hoping this generates a broader discussion of raw milk, pasteurization (saver of lives or destroyer of wholesome milk).

I found the part about fast and slow pasteurization resonated as it reminded me of USDA meat temps. Yes cooking chicken to 165 will kill pathogens, but cooking it to 140 and holding it there for 10 minutes does the same thing. As one person noted in the comments, I’d like to try the same cheese made from raw, fast and slow pasteurization side by side. 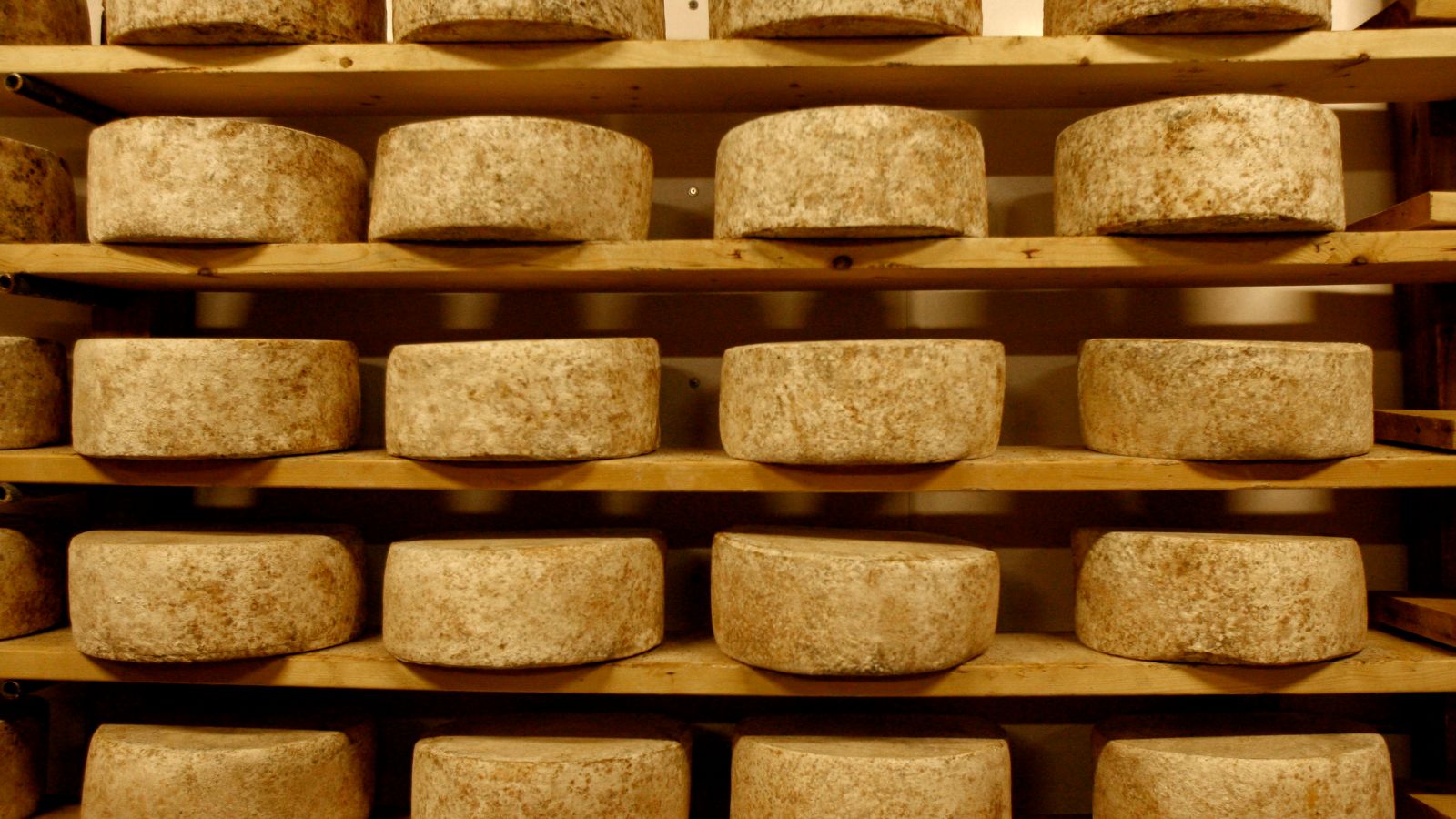 Two people have died and four others have gotten sick off of soft raw-milk cheese from Vulto Creamery in New York, according to a release from the Centers for Disease Control first reported by Buzzfeed. The company has recalled those cheeses, but is...

The guy who runs Vulto Creamery hasn’t been making raw milk cheese for that long (a little over five years according to the link). Since New York isn’t one of the states where raw milk can legally be sold in retail stores, it means that all of the sellers are going to be small “artisanal” producers of this kind. This seems to me to be a problem with a lot of the neo-traditional producers of raw milk cheese, as with fermented, pickled, canned, and preserved foods - a lot seem to be self-taught, meaning you’re almost talking about home canners - and even well intentioned home canners have made a lot of people sick. I also wonder if the cheese was stored properly in transit and in the places that sold it to the consumers - one of the people who died was in Vermont and the other in Connecticut.

Another list of the raw milk laws state by state:
http://milk.procon.org/view.resource.php?resourceID=005192

I’d like to see a listing of raw milk related illness stemming from the output of producers in the thirteen states that allow raw milk to be sold in retail stores.

From! People got sick from consuming the milk, not off of. Sheesh!

I should add that before pasteurization, people routinely boil milk at home to kill bacteria.

Um. That makes it not raw. Correct?

I am a fan of raw milk and raw milk cheese, though I can’t really speak to the dangers of consuming either one. I only know that I personally have never gotten sick. I have purchased raw milk from small farmers in my area many times, and the flavor is spectacular. IMO the risk of illness is small, but that opinion is largely based on personal experience rather than statistics. I will say that the purveyors from whom I have purchased raw milk are very conscientious about cleanliness, but I’m sure there are some who are not, and obviously even the most meticulous farmer can’t prevent every pathogen from entering their milk supply.

The primary concern about raw milk and the reason pasteurization became common/mandatory is Tuberculosis. Cows can carry it & the milk can be contaminated with it. Due to current dairy practices its very rare but not unheard of. Modern dairy farmers are mostly very meticulous about this in their herds. Contamination can be very costly for a dairy farmer. For instance, these days most milk is picked up from the farms in big tanker trucks which go from farm to farm. If a pickup tests positive for tuberculosis, the entire tanker is contaminated & the milk has to be thrown away. The farmer who gave the contaminated milk has to pay for the entire load. Hence, they test often to be sure they have no carriers.

I always assumed that if you made unpasteurised cheese you would need to be qualified/certified and have a production licence of some sort. I also assume that health/food hygiene authorities do regular check and re-certify the producer/premises.

I also believe health problems from cheese (Listeria/Salmonella etc) tend to be a production fault rather than a transport and storage issue i.e. if made properly the bacteria are not present to start with.

The rules would obviously vary by country but does anyone know them…?

Interesting. I wonder if the author is English? “Off of” is widely used in this way over here in the UK. It’s incorrect and lazy of course, but one hears it all the time. It’s a spoken thing really, and I’d have thought that most writers would find other ways of putting it.

Raw milk Stichelton is a cut above even the best pasturised Stilton (which is otherwise essentially identical) IMO.

Oh it’s widely used in the US too. But as you said, incorrect.