Forget love/hate relationships. I have a hate/hate relationship with the local rat population in my part of northwest England. For years, we’ve had on & off rat problems which the council pest control department has done its best to control. Oddly (and I touch wood here) we havent seen any during the pandemic. Nor hear them rustling about when we’ve had dinner on the patio. And my nearest close call with a pest in a restaurant was the time we were at a very upscale place in the city and a cockroach wandered across the floor. I waved to the restaurant manager and pointed and she very skilfully trapped it under glass. No drama. And later came round our end of the room, offering a free cheese course. Nothing said about the roach but nothing was needed. 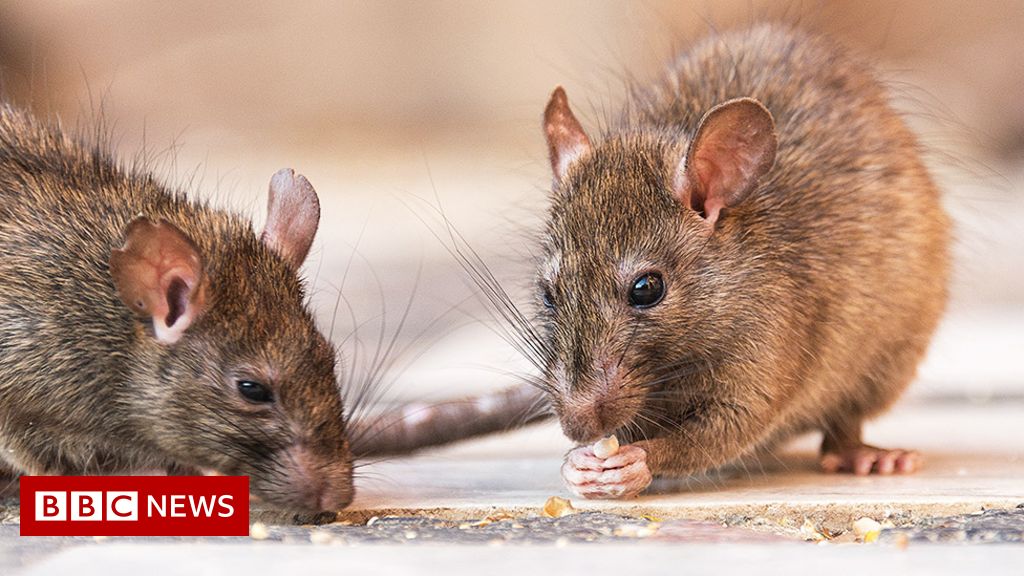 'If you eat here, you're dining with rats'

Some New Yorkers are cooling on the craze for street-side restaurant sheds, due to noise and vermin.

That doesn’t sound healthy in general, even though I can see the other side’s point. If it was my neighborhood, I’d probably be up in arms.

Those sheds aren’t unique to NY, I wonder if other cities have seen similar rodent population growth. If not, maybe it’s the garbage not the sheds.

Waiting for the PR types to gloss over the restaurant rodent issue with the term “free range vole”. By the way, we just won’t have a meal with a parking meter hovering over our shoulder, so the majority of our last two years’ restaurant patronage has been takeout from places where we used to sit indoors.

As a resident of NYC, I have experienced both sides of the argument. The story is clearly focused on one aspect. I have dined many times indoor and outdoor. Any time we were allowed to eat out we have. Crazy risky people that we are. I have never seen a rat at a restaurant while dining outdoors fortunately. Plenty in the subways though. As to the comments about trash piling up, it’s not because of outdoor dining. That’s where the trash goes prior to it being picked up. For those who don’t live here, you’re probably not aware there was a work slowdown by the sanitation department for a while and trash piled up everywhere.

I enjoy the many options to eat outside but I get it if your street is lined with restaurants it can get noisy and messy if you live above them. Two sides to every argument.