In a few days I’m visiting Brooklyn for the first time. I’m very interested in trying rare and exotic fruits. Does anyone have any suggestions for where to find this in nyc? I’m willing to travel to other Burroughs to find something I’ve never had. I’m from the Bay Area so we do get a lot of good exotic fruits, and I’ve had pretty much all the fruit you can get there, but if there are some things more common on the east coast any suggestions would be much appreciated. Sorry if his is a bad format, I just found this website and I love it so far, but this is my first post. Thanks everyone!

What have you tried and what are you looking for?

Where in Brooklyn? It’s a large borough; you could spend hours just getting to say, Three Guys in Dyker Heights. Or The Orchard in Midwood. Is fruit on your trip that important that you’d spend that much time travelling for it? And money. The Orchard can be very expensive.

I’ve never been . I live here and I wouldn’t schlepp out there for fruit. 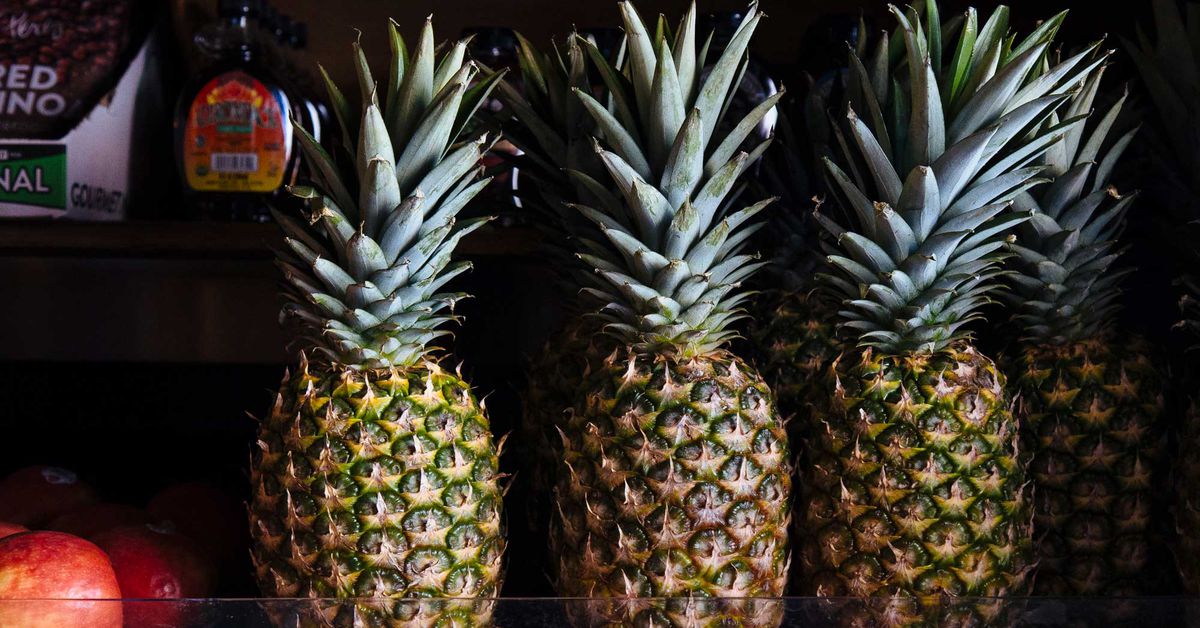 Customers here are willing to spend nine dollars on a single apricot. Why? Because Midwood's the Orchard sells some of the best produce money can buy.

One of my favorites is purple mangosteen, and I’ve never had any other garcinias which I’ve heard are great like achacha and yellow mangosteen or lemon drop mangosteen which I would love to try. I’ve had some annona fruits such as cherimoya, atemoya, and soursop, but would like to try others such as sugar apple (sweetsop) or custard apple. The only artocarpus fruit I’ve had is jackfruit and the only other I would really want to try is cempedak. I’ve had Mamey and Lucuma and I would try some other sapotes like black sapote or white sapote. I’ve had the three common soapberries (lychee, longan, rambutan) and would try something else like ackee. Also I would like to try ice cream bean. This isn’t a fully exhaustive list, Pretty much anything that I haven’t had before and that is popular somewhere in the world I would like to try. Hopefully this helps. Thanks!

Oh drat. Wish I knew of this store when I last went to NYC haha.

Welcome to hungry onion! I think you will like it here.

How did you find out about this site?

I can’t add much helpful info, but I wanted to say hello and if you get some interesting fruit, please send us some pics:

Thanks for the welcome, this site has so much to offer i’m sure I will love it. I think I randomly stumbled upon this site when I was searching for regional Chinese foods in the bay area, and I found a huge roundup of exactly that on this site. As soon as i saw it i knew this site was exactly what I was missing in my life.
And i will definitely send some pics if i find some cool new fruit.

It took til I got to your 2nd reply to figure out that the rare fruit didn’t have to be native to even North America. i would have said you should try one of the big Asian supermarkets but you have plenty of those in SF.
You’re probably a week or three too early for pawpaws. Once in a while they show up in farmers markets but I have no idea how to find out which or when.

I just figured since NYC is such a diverse and international city that i might be able to find some interesting stuff. It ended up being mostly the same as SF but I did find some quenepas probably because there is a much larger Caribbean community in NY than there is in SF. They weren’t very good though, I think they were picked too early unfortunately. I also got some loquats in flushing, which I haven’t seen very often in stores in california. Also some really great muscadine grapes which almost never show up but in the bay but seemed to be ubiquitous here. Some people grow pawpaws in california too so i’m excited to try some when i get back. Thanks for your input!