If anyone is looking for ramps, Wilson Farms over in Lexington has them - $7.99 a bunch (got mine via Mercato). Have other folks seen them elsewhere for sale in the area? 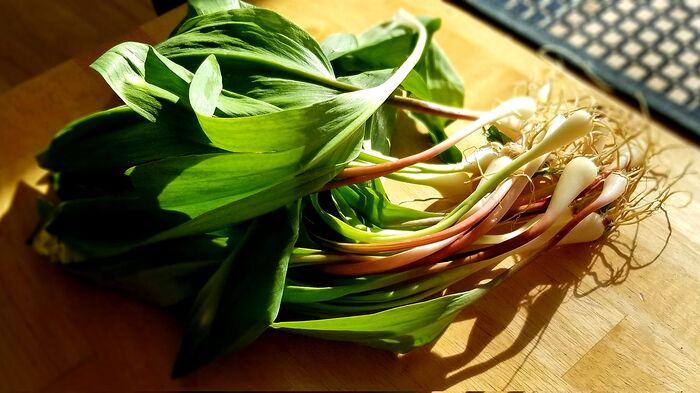 Lovely! That time of year, ramps and fiddleheads.

I didn’t get them today, but Wilson’s web site says they also currently have fiddleheads from Vermont for $14.99/lb.

Someone reported somewhere on HO that Hi-Rise Bread company in Cambridge had them on their specials menu a while back. They are closed now but showing them as $15 for a half pound bunch at 9 pm on 5/3. Could change at any moment. 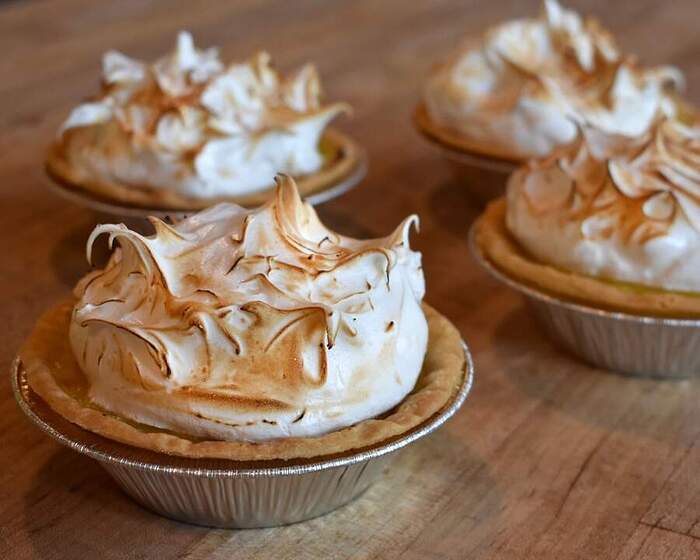 I just checked Mercato. In addition to Wilson Farm, Stillman’s Farm has “a bunch” (unspecified weight) for $6. They also have fiddlehead ferns for $6 “each.” Mercato delivers from Boston Public Market and they also have farm stands in New Braintree and Lunenburg.