I visited Winnie Yu’s East Bay fine tea shop when it was still in Albany and still called Celadon, not Teance. I had “discovered” tea late in life, in 1992 Shanghai, after giving up on finding drinkable coffee. Celadon was the first place I experienced a guided tea tasting. (SF Chinatown’s Yau Hing had yet to morph into Red Blossom Tea and Imperial Tea seemed too imposing.) Although I only visited Winnie’s tea shop the one time, she always remembered me and said hello when our paths crossed. It was as if she could not forget anyne with an interest in fine tea.

Although her life was cut short so young, she has to be considered as one of the 四大金刚* of fine teas and ceramics in the Bay Area, along with Roy Fong of Imperial Tea and the Luong siblings (Red Blossom Tea and Song Tea and Ceramics, respectively). 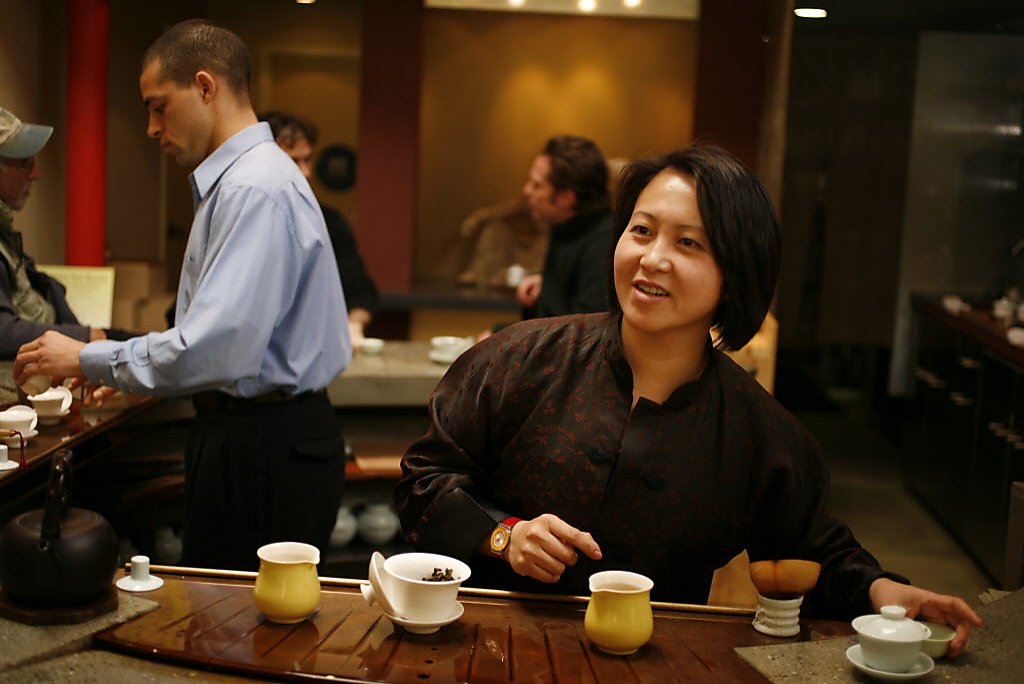 Winnie Yu, co-founder of Teance Fine Teas in Berkeley, and a woman whose influence on American tea culture was quiet but pervasive, died in Berkeley on September 11 after a year-long illness. She was 47. Yu was born in Hainan, China,... 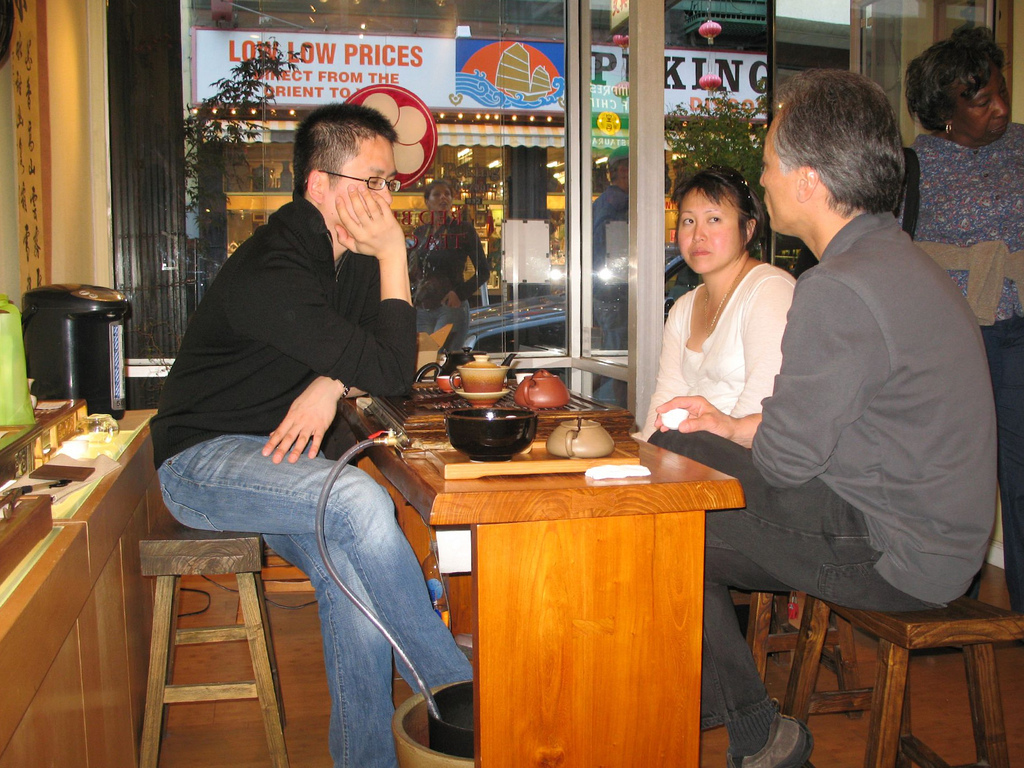