Hardcover book and ebook will be available on January 23, 2018 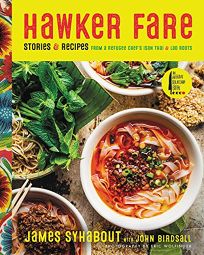 Book signing on Feb 1 at Omnivore Books in SF:

James Syhabout’s hugely popular Hawker Fare restaurant in San Francisco is the product of his unique family history and diverse career experience. Born into two distinct but related Asian cultures—from his mother’s ancestral village in Isan, Thailand’s northeast region, and his father’s home in Pakse, Laos—he and his family landed in Oakland in 1981 in a community of other refugees from the Vietnam War. Syhabout also owns Commis in Oakland; this is his debut cookbook, written with San Francisco food writer John Birdsall. 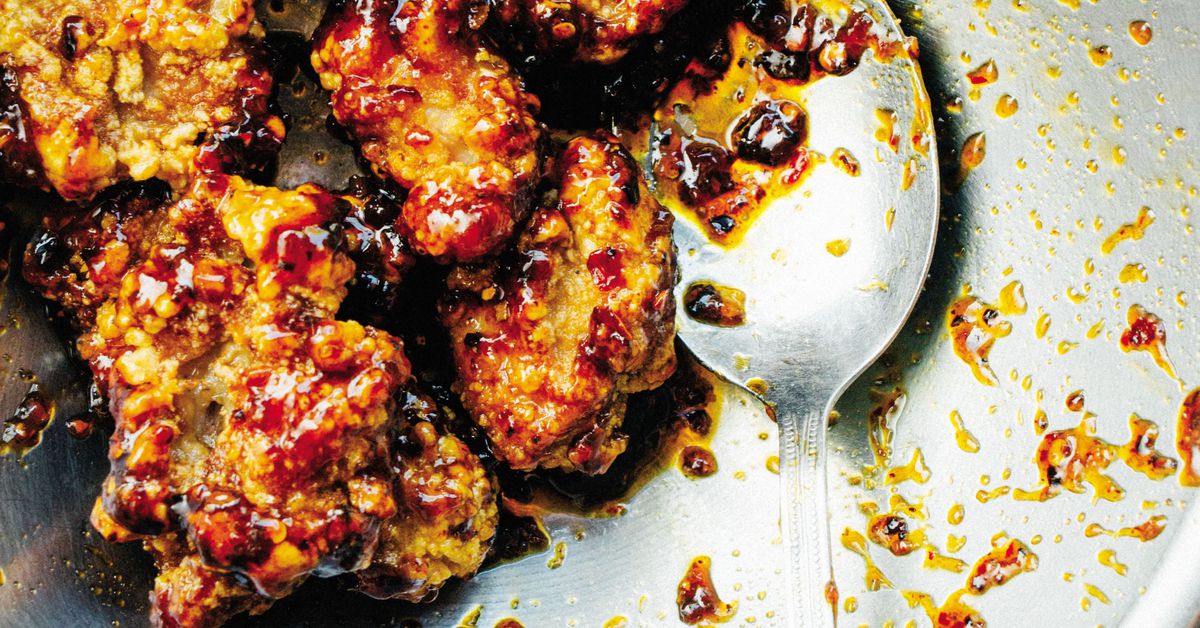 From Oakland to Laos and back again

With ‘Hawker Fare,’ Chef James Syhabout Shares Laotian Food He Grew Up With

Heard on All Things Considered

His mom opened a Thai restaurant. As a kid he remembers asking his mother, “Why do you cook Lao for us at home and Thai for the restaurant?”

Her answer involved perception, saying, "They’ll probably say it smells bad and it’s too spicy and it doesn’t appear appetizing — like, 'look, it’s murky green, this thing looks like a bowl of swamp. ’ "

He calls the Thai food that most Americans know the “gateway drug” to Lao food. 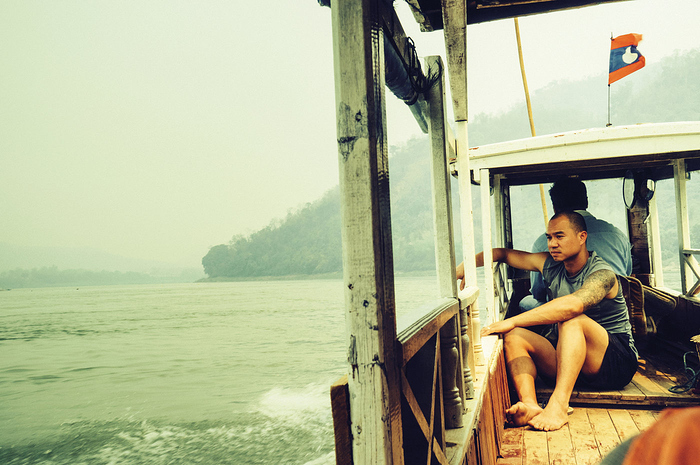 Chef James Syhabout says Hawker Fare isn’t the definitive Lao cookbook and is in no way meant to be. But he is a champion of Lao food because “It’s the little country that could”
Eric Wolfinger/HarperCollins Publishers

Shyabout says writing the book, remembering certain dishes, was like a time machine. Picturing a dish, he could remember “who was in the room, what was the lighting like, what was the smells, the colors on the walls — all of a sudden I remember those things, immediately.”