Just came across this July article which shows certain food correlation to political affiliation. Some food preference make sense such as veggie burger has a strong correlation to being Democratic, but some are surprising (Sweet and sour chicken?).

You can take the quiz here: 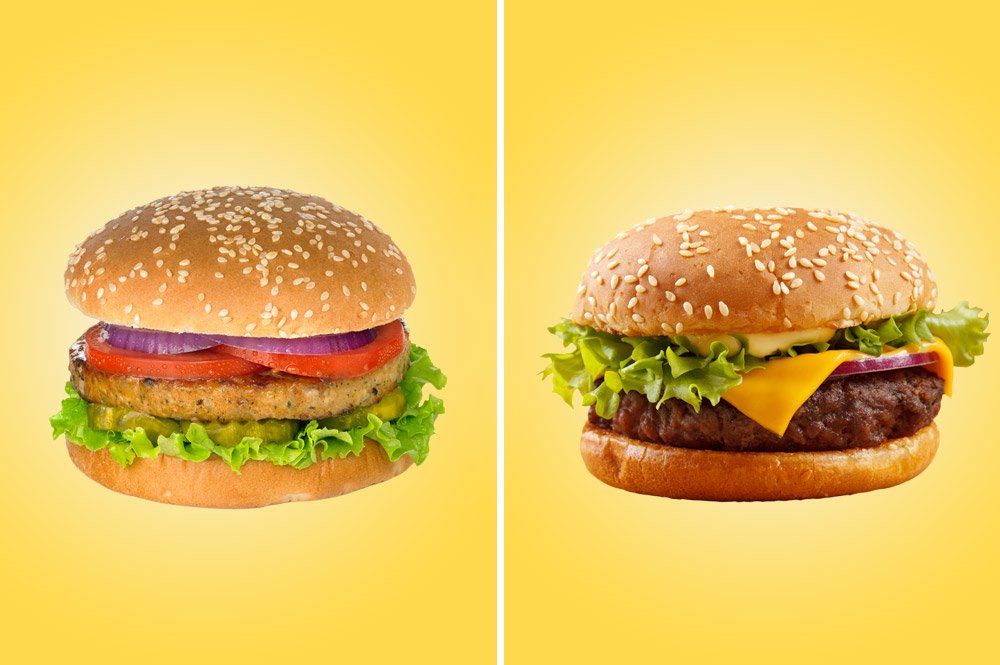 Do You Eat Like a Republican or a Democrat?

Take this quiz to find out

If you are not interested in the quiz, then the main article is here: 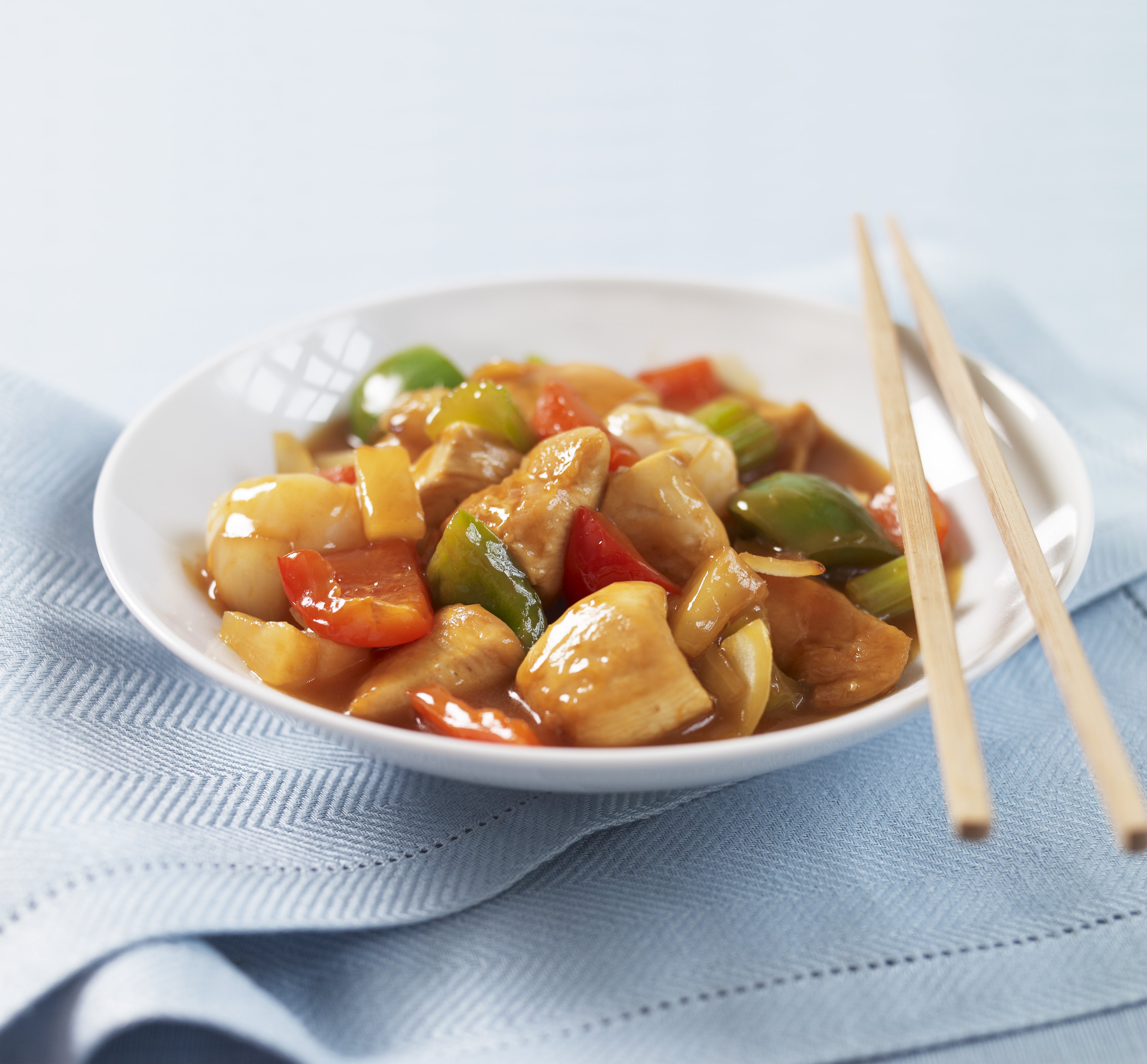 The Most Political Foods in America

Kind of assumes that people who order food online have party affiliations or bother to vote in their congressional district. Next.

Time used to be a thoughtful voice for liberalism in the USA. Today, I guess they’ve just decided to join the other pigs at the trough.

Proof that these polls are rubbish? According to them I’m strongly in the camp of the party I strongly oppose

In Psych Testing Class we learned that on the University Of Michigan Entrance Placement Exam the single question that best predicted the potential students’ likelihood of doing well @ U Mich was “Do you prefer carrots cooked or raw?” Those answering with a preference for cooked carrots did better & were more likely to graduate.

It is a correlation. Not everyone has to fall right on the correlation. Massachusetts is a strongly Democratic state. Yet, not everyone there is a Democrat. Just as an example.